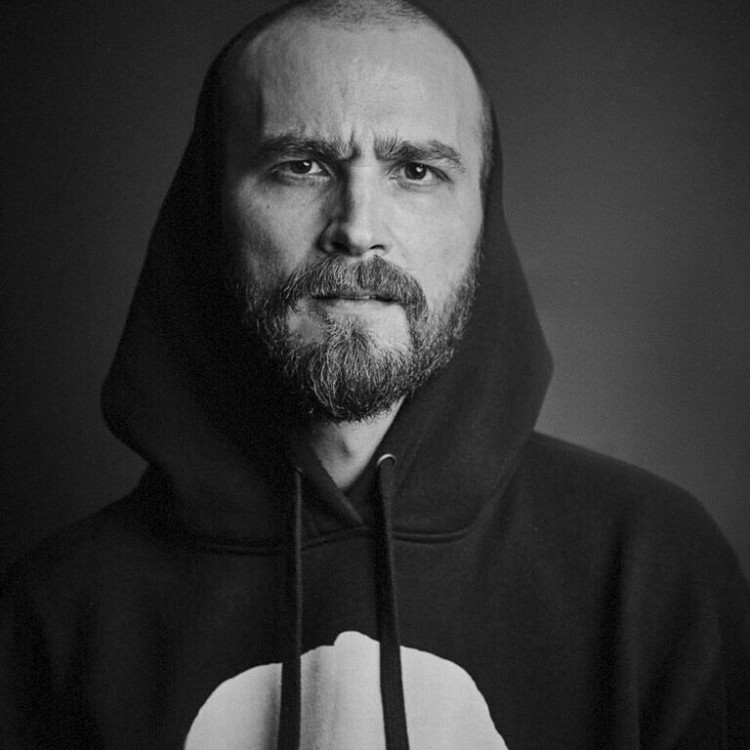 Specter est trilingue en français, allemand et pyrotechnie. He also is artist, director and creator, all in one.

In the 90’s Specter Berlin was a Graffiti Artist and over the years he left indelible tags amongst other places like Washington DC, where he lived for two years, before moving to Berlin to study graphic design aged 20.

Beside two others he co-founded the record label “Aggro Berlin”, which was the biggest independent label in Europe. Specter has been credited with creating the logos and image for many of Aggro Berlin’s artists and it was his music videos for their tracks that launched his career as film director.

He is well-known in the Hip-Hop industry for his artistic works and fantastic music videos. One of his greatest achievements is the “Lifetime Achievement Award” from Hip-Hop.de, to honor him. 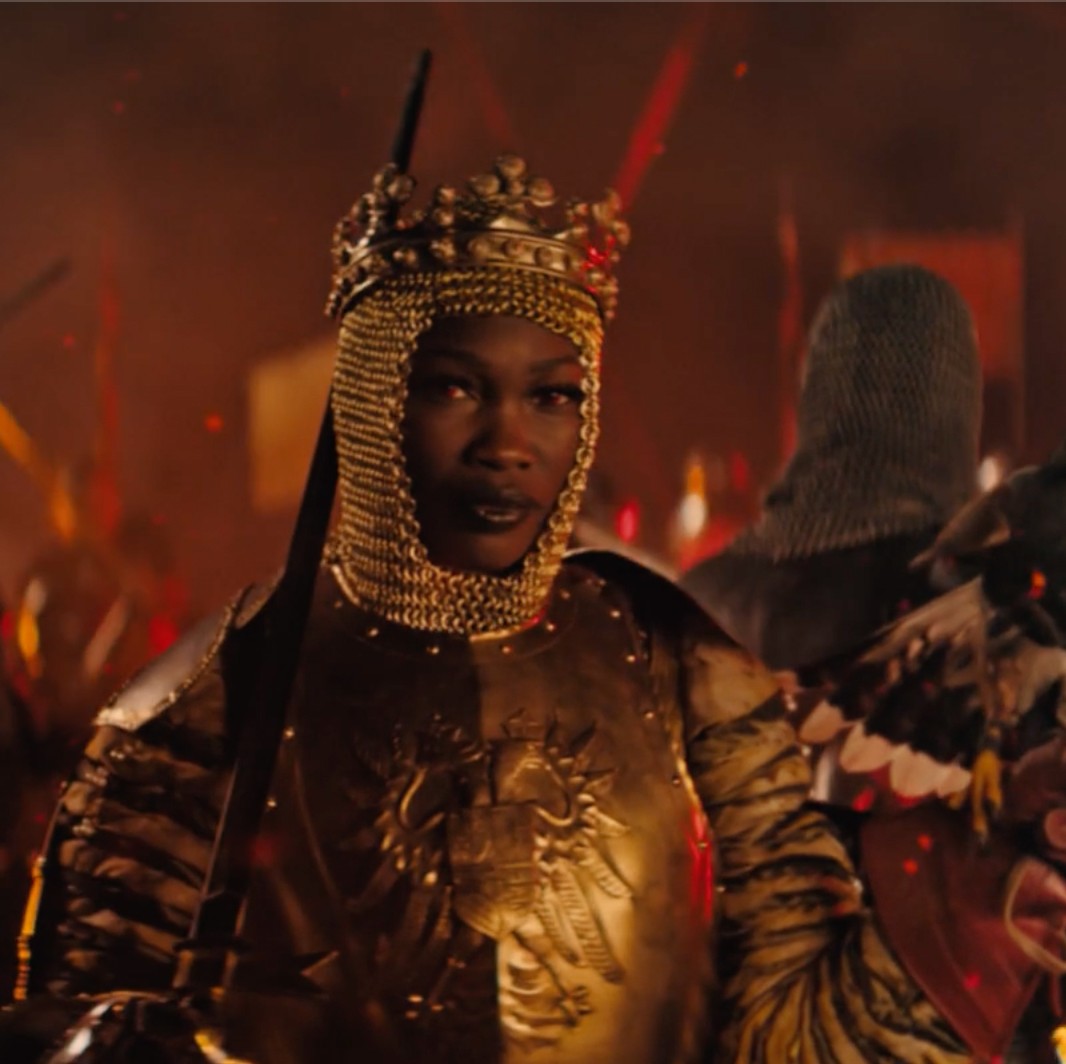 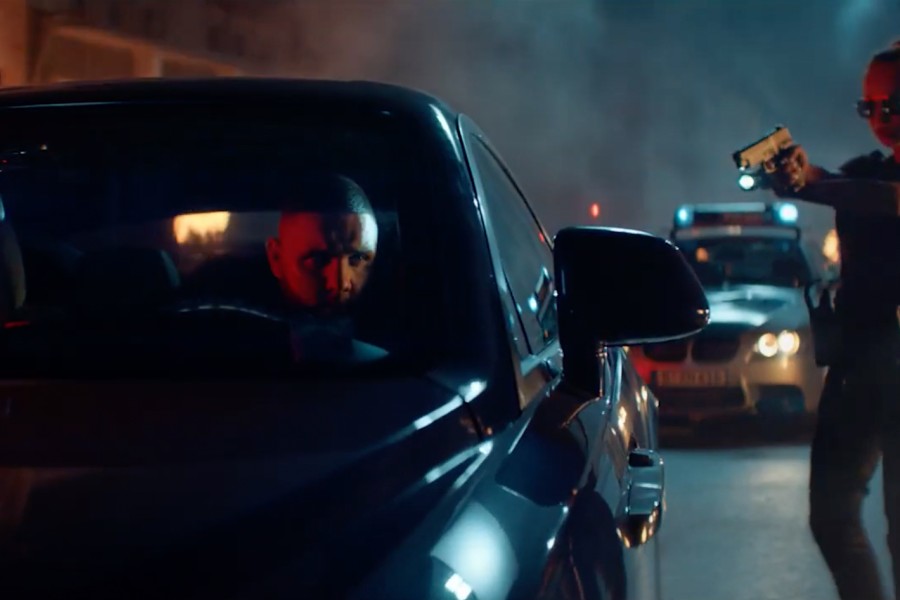 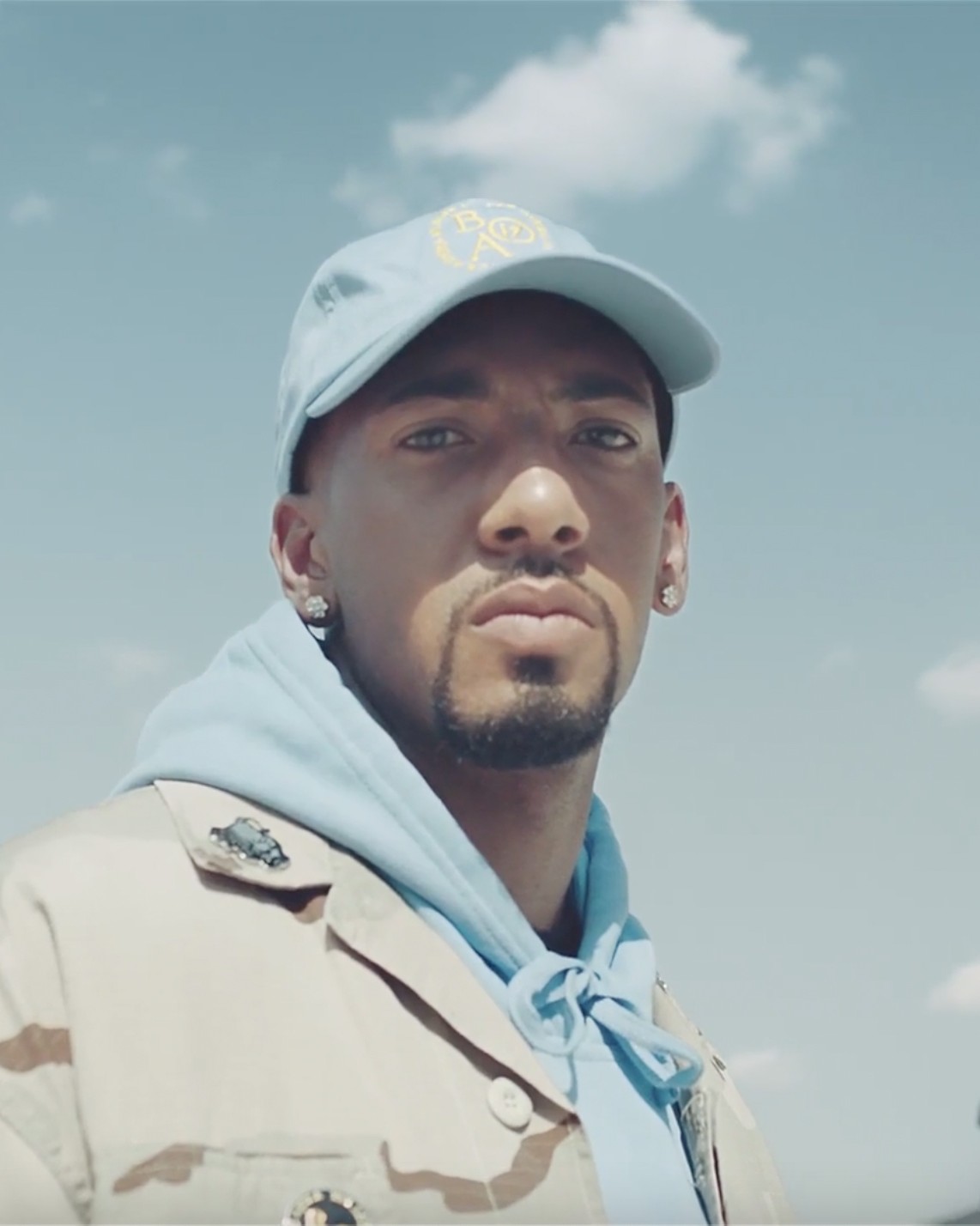 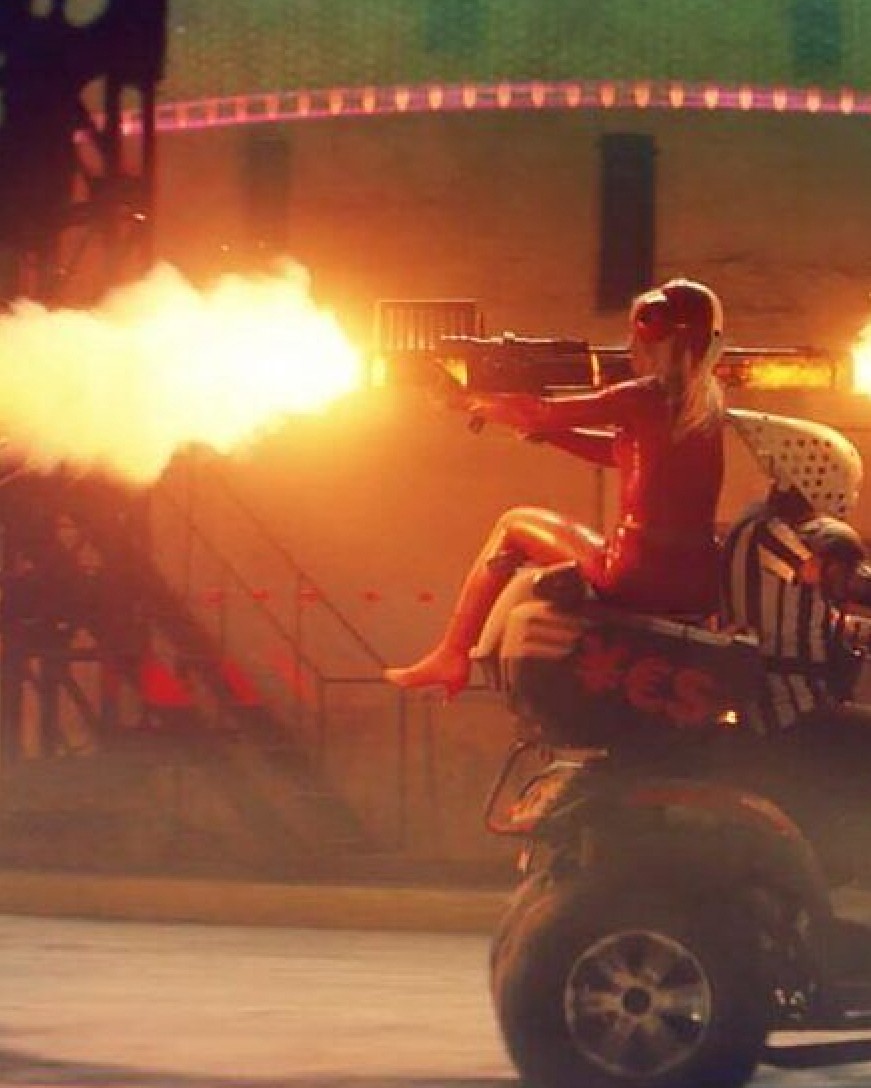 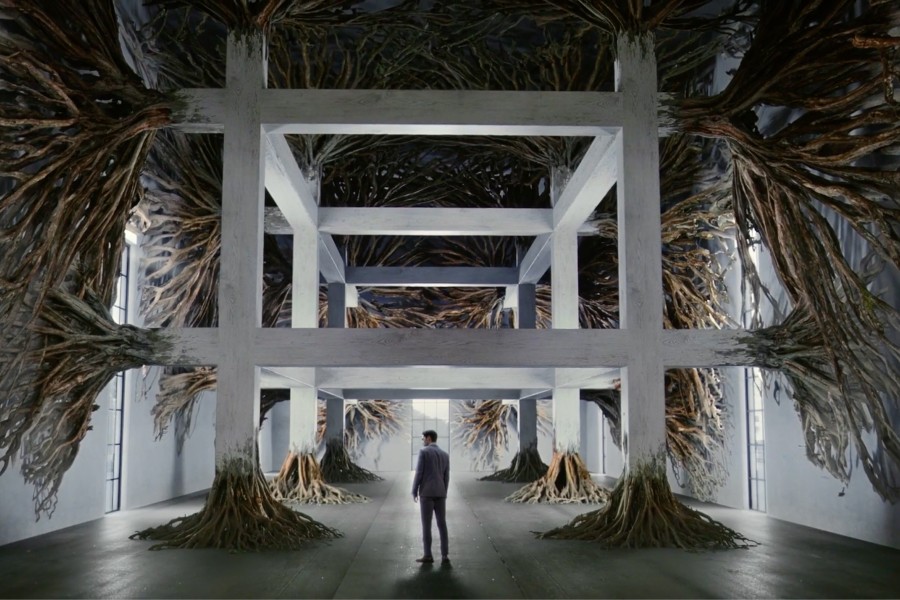 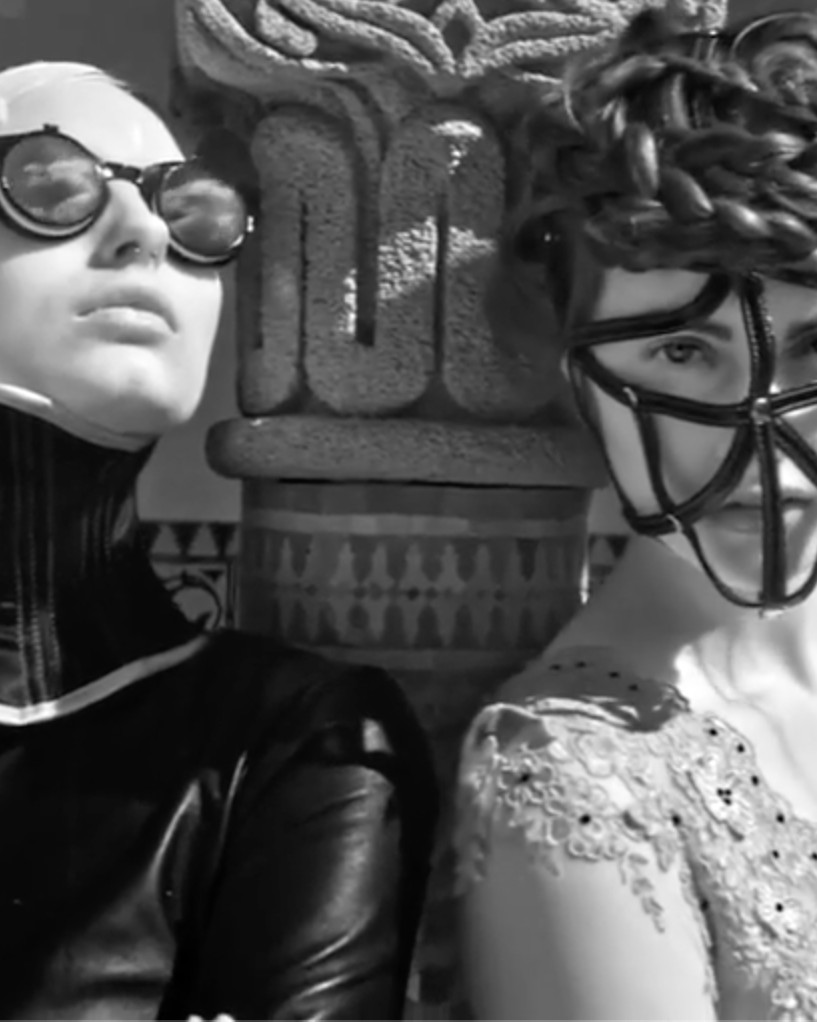