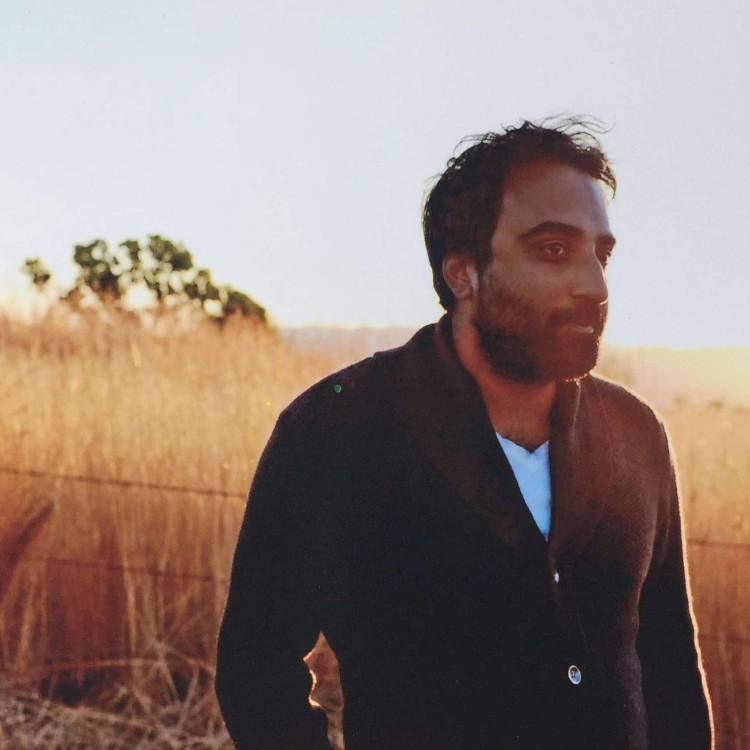 Samir grew up in Ottawa and is now based in Los Angeles. His filmmaking is known for its visual immersion, humanity and emotional truth.

Samir’s self- described ‘insider-outsider’ perspective has given him the visual vocabulary to tell moving stories within his commercials.

Since coming into prominence as a commercial director he has directed spots for global brands like Google, GE, Starbucks and Coca-Cola among many others.

In addition to film making Samir is highly regarded in the world of virtual reality and documentary. His documentary films have been exhibited at major festivals and institutions around the world.

He recently teamed up with Within to create “New Wave,” a cutting edge narrative VR film that pushes the limits of the medium with interactive voiceover. As a creative leader in the space, he has spoken on storytelling in VR at both CES and MIT.

Samir was selected for the Saatchi and Saatchi New Director’s Showcase, and in 2010 he won a YDA Gold Screen award.

Samir’s acclaimed films have won him a Cannes Gold Lion, a Gold Clio, a Webby, a D&AD and a nomination for the Grand Jury Prize at Sundance. 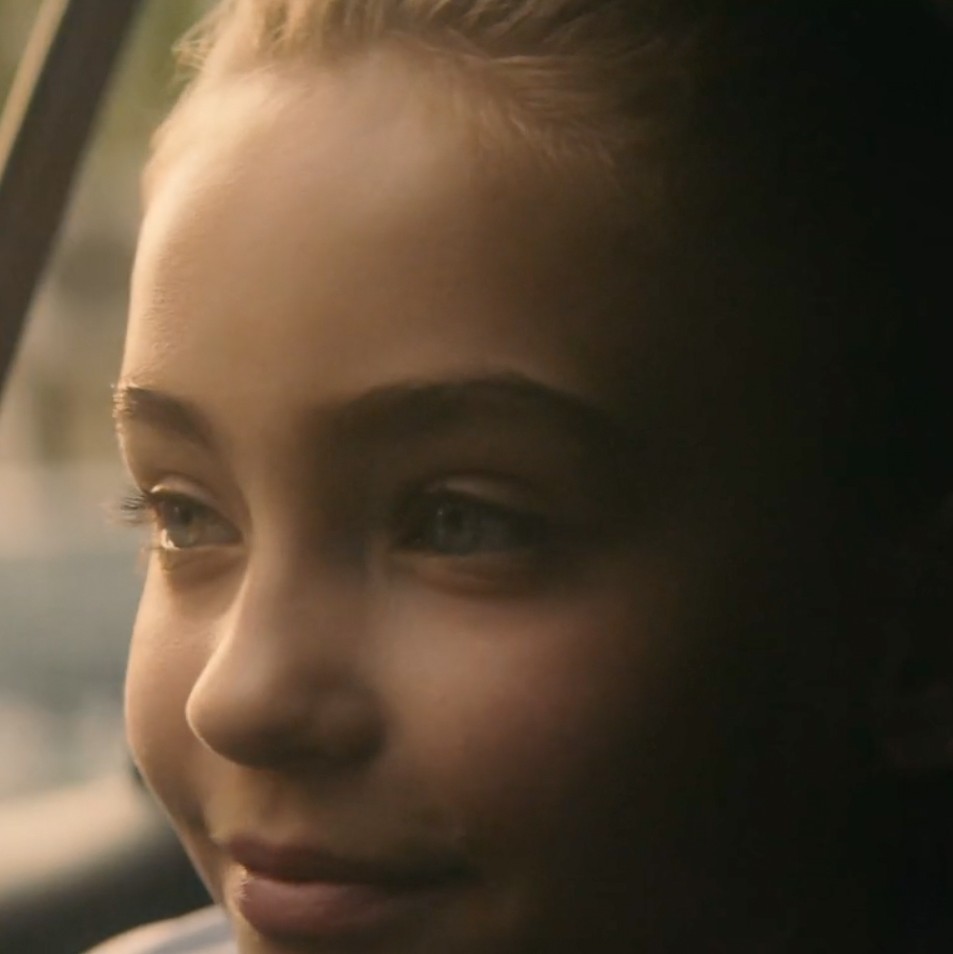 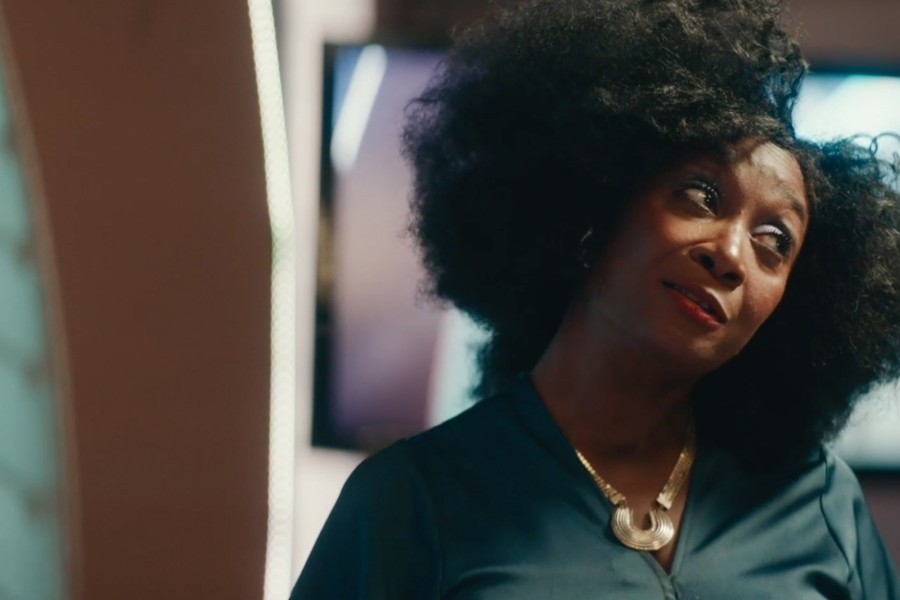 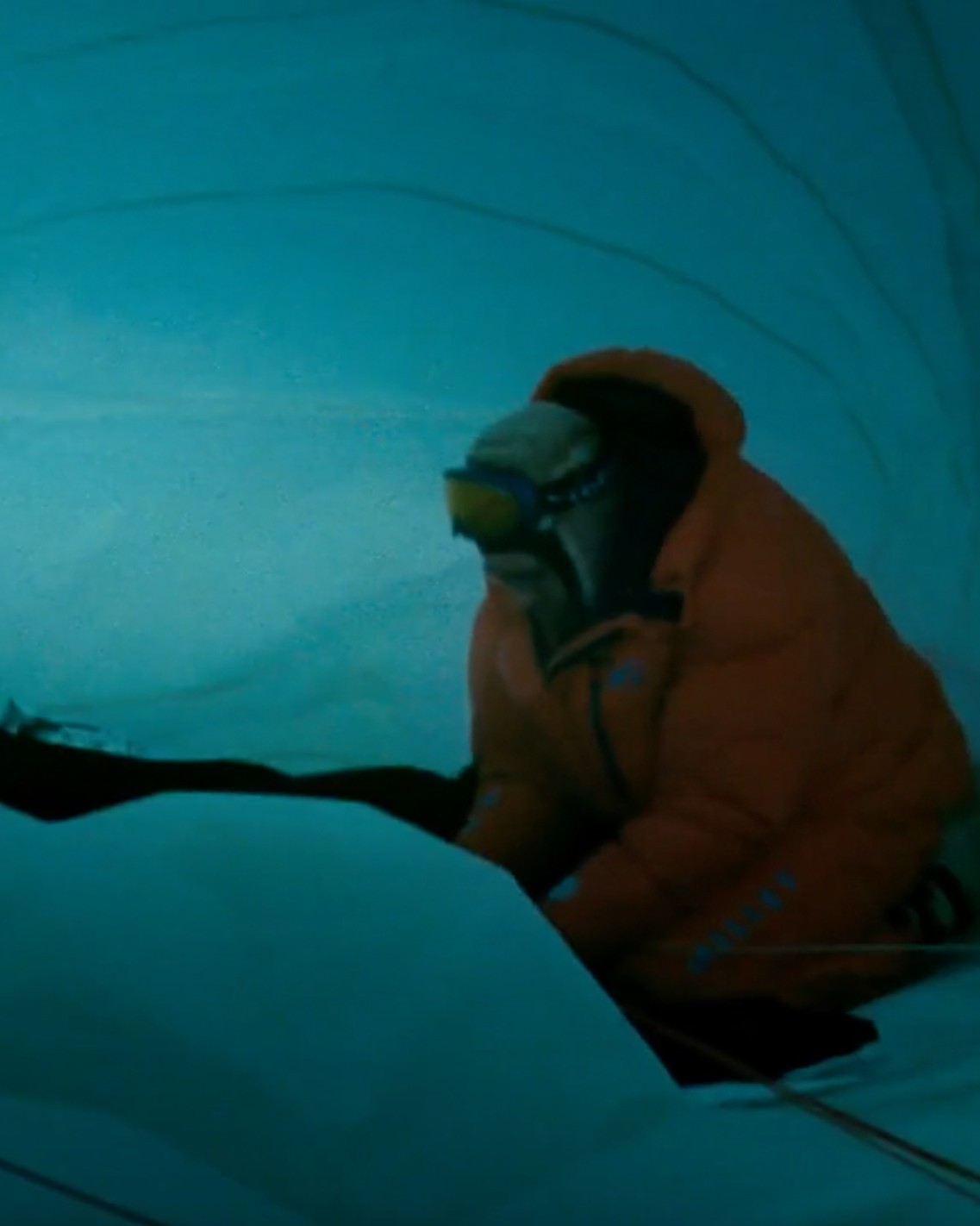 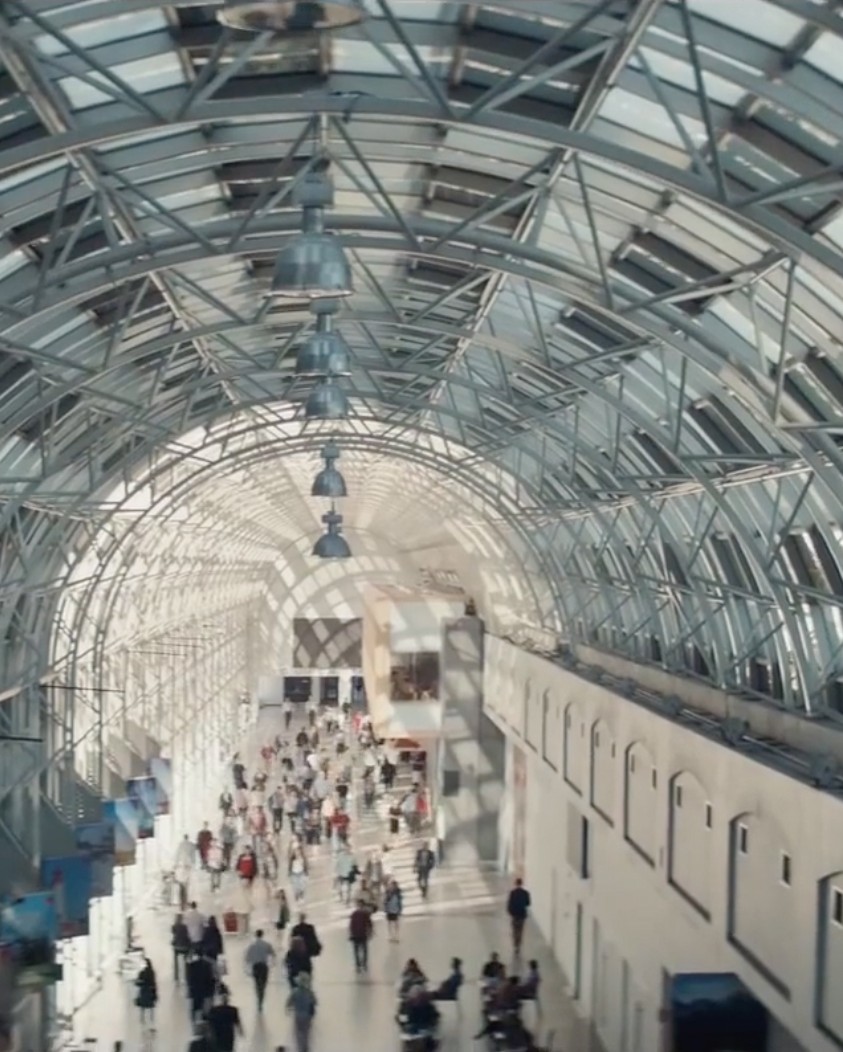 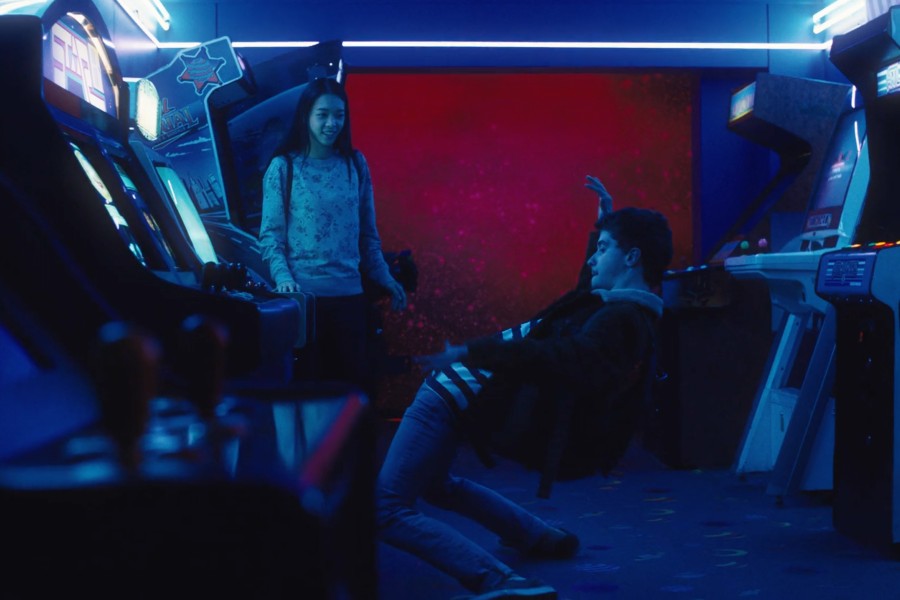 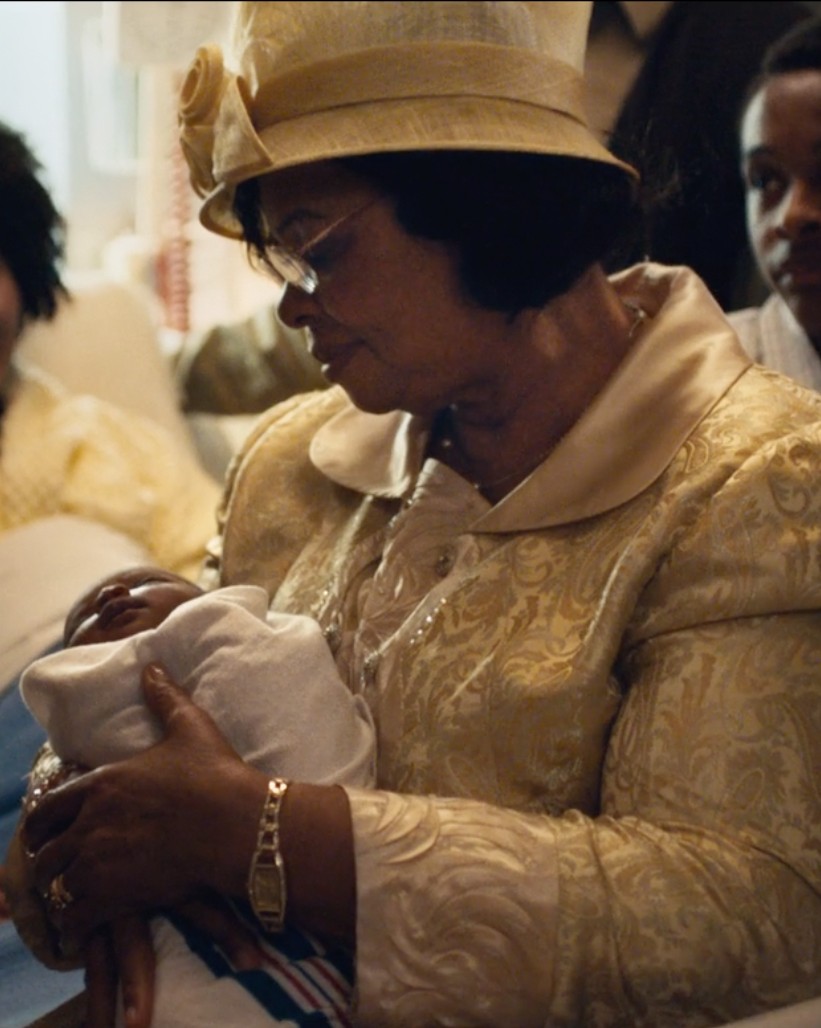