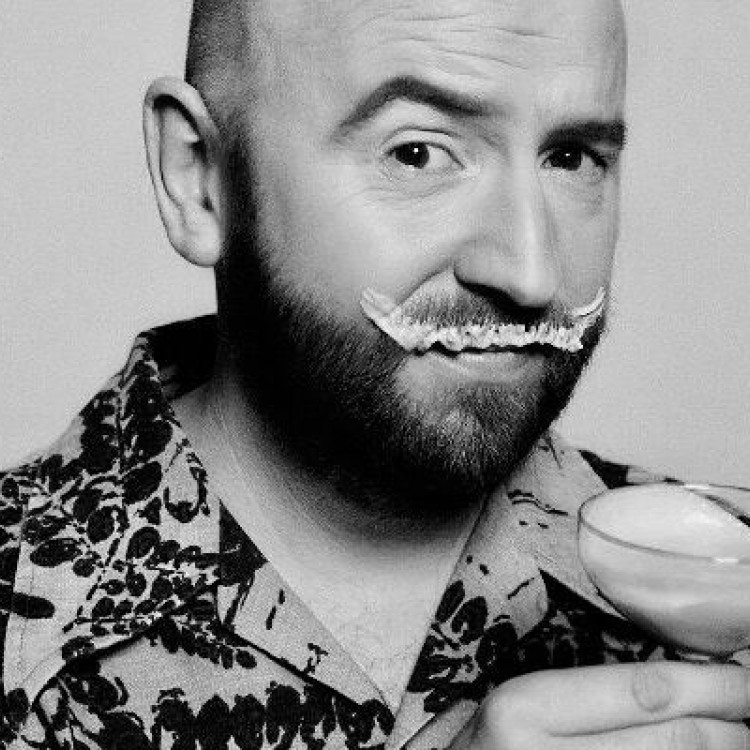 Mike is a London based director and one of his favorite things are his kitchen and food. In his time off Mike can often be found on the outskirts of the UK's largest flea markets, in search of tat and treasure.

Due to his passion for delicious cuisine, he directed many food films for advertisements, TV and different other content distribution channels.

Mike is ot only working on commercial films, he also does editorial projects including very famous guests like Oprah Winfrey, Paul and Marry McCartney and, of course, Jamie Oliver.

He tries to capture the feelings and moments that exist in life in his films - the giggles, yums, realness, oohs, and lots of yesses - those delicious mistakes that end up becoming fantastic memories. Food should be exciting, spontaneous, and unexpected. Whether you're cooking it, eating it, or making movies about it. 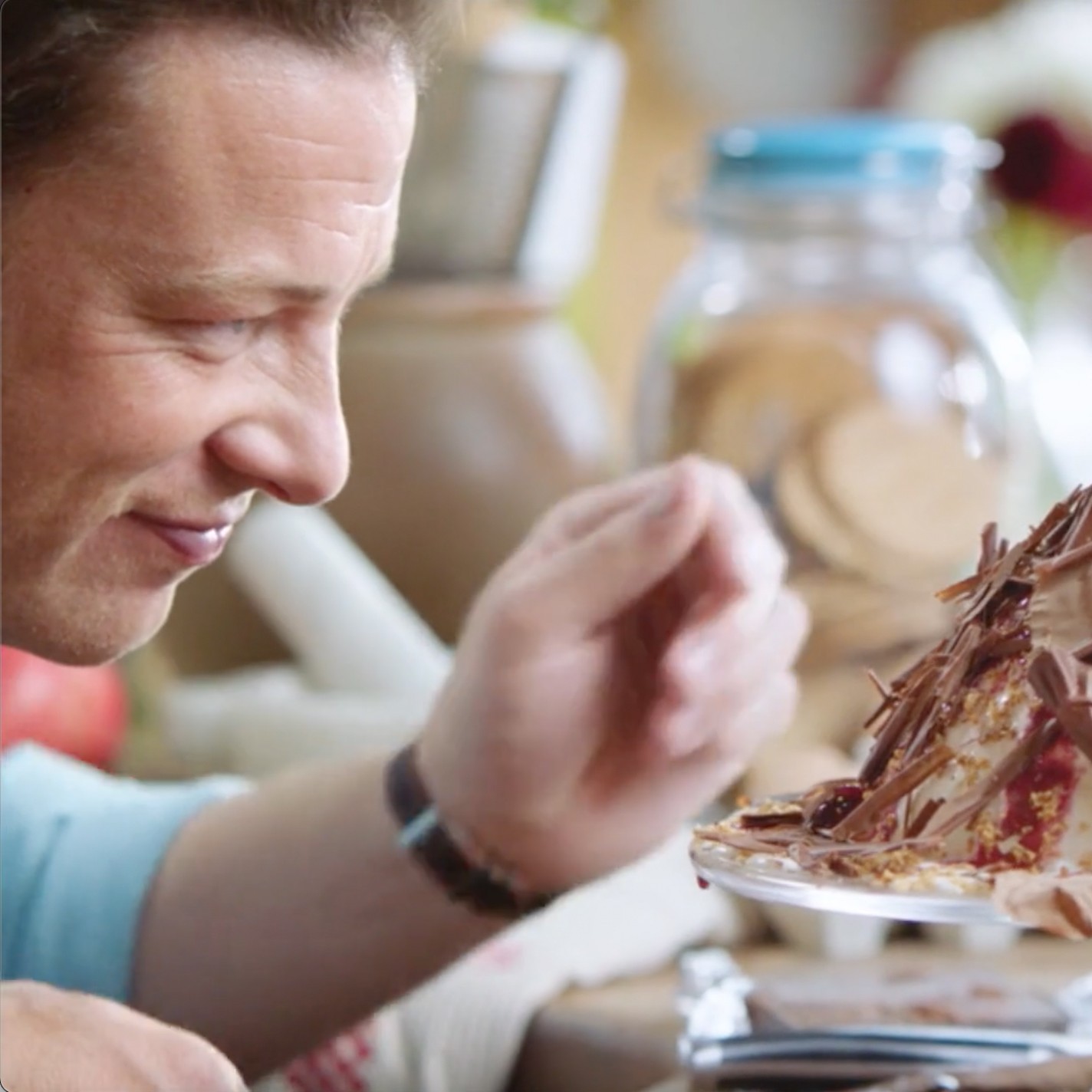 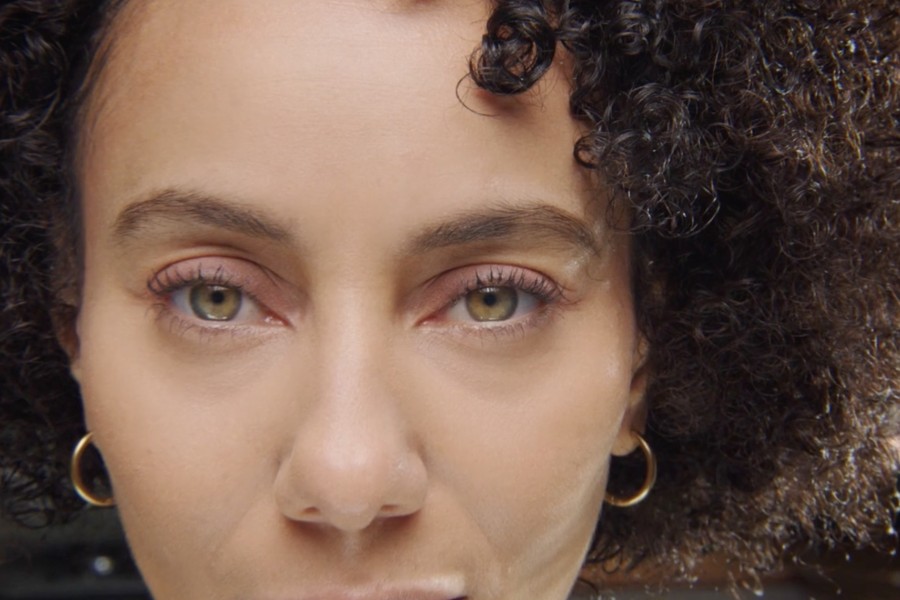 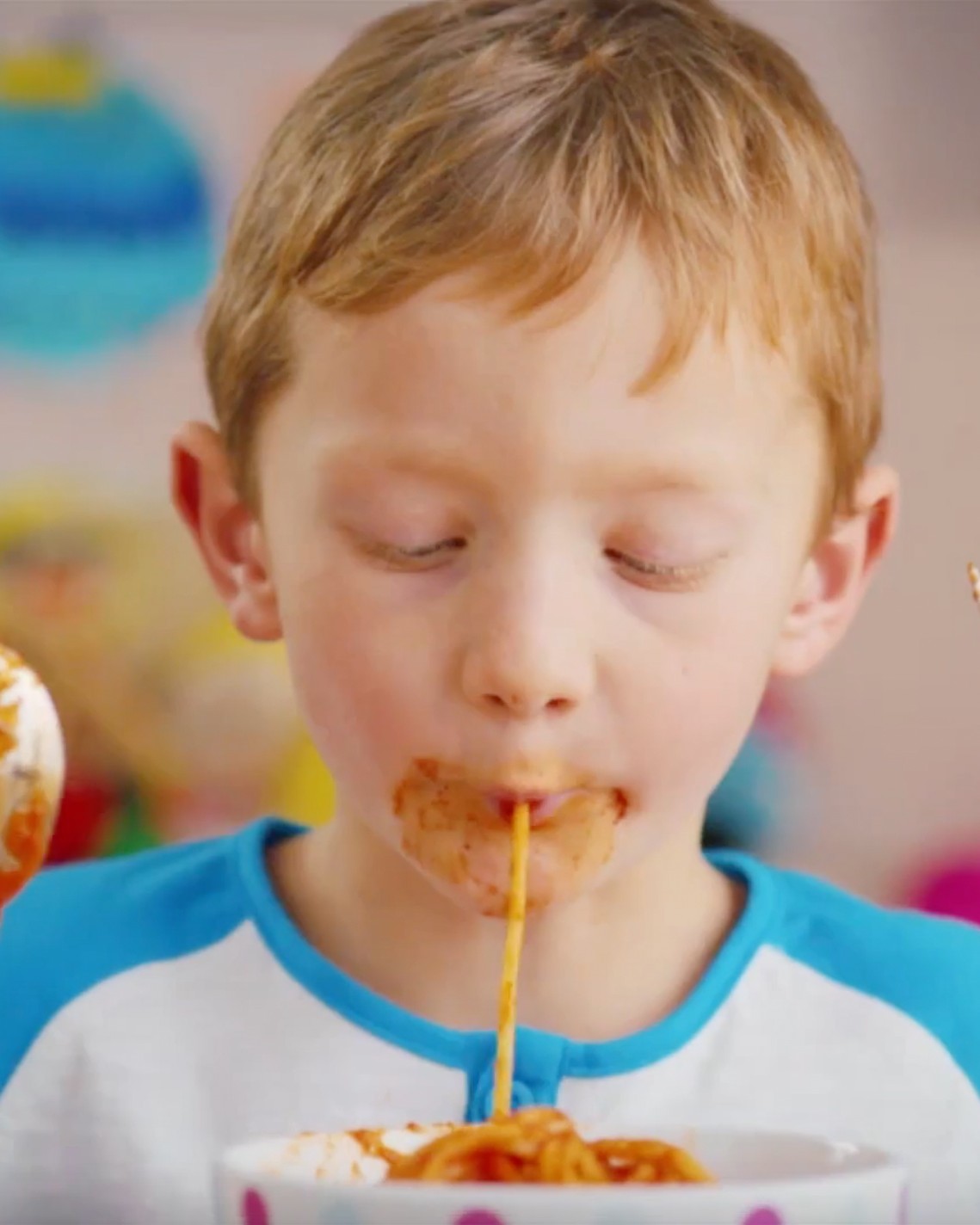 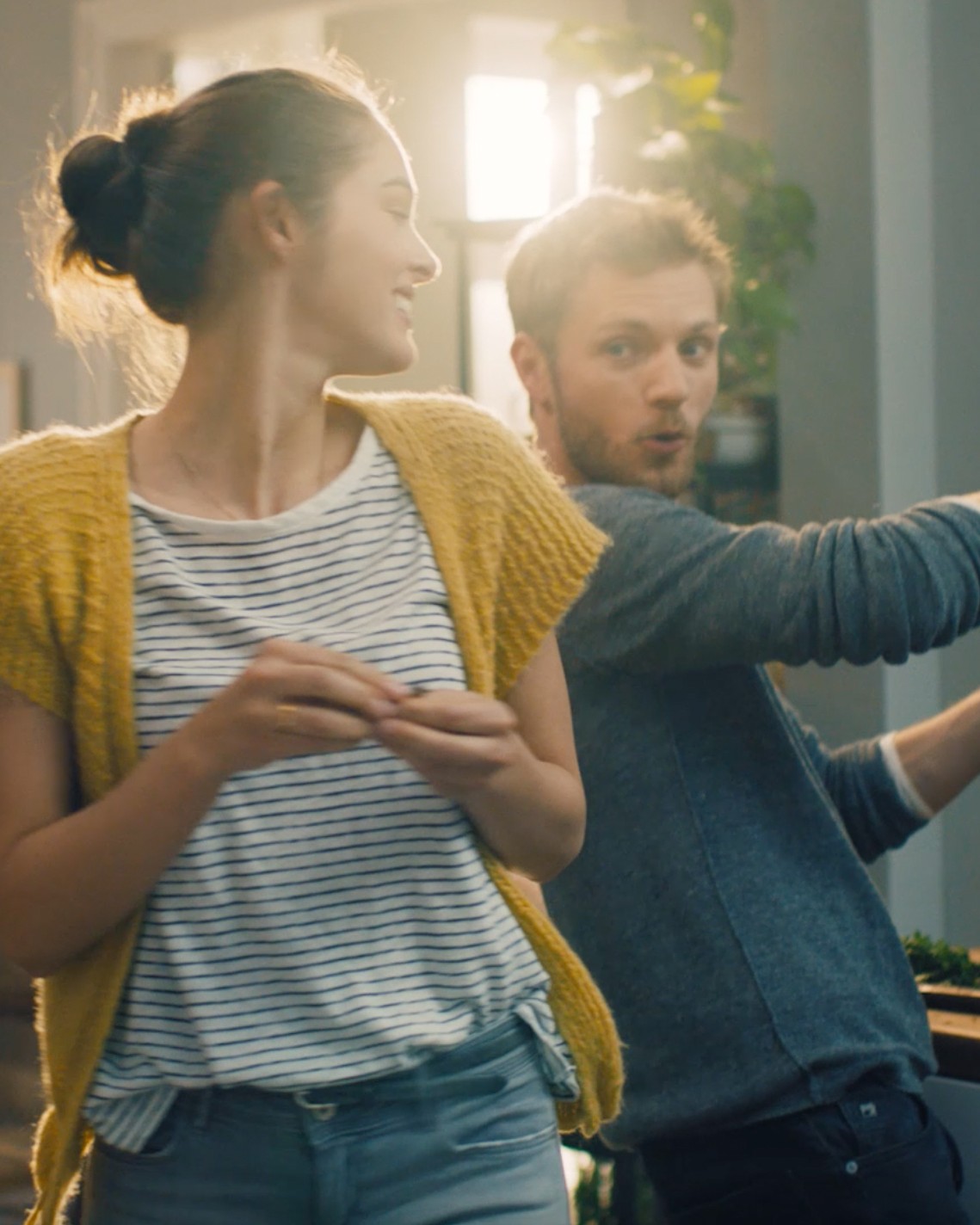 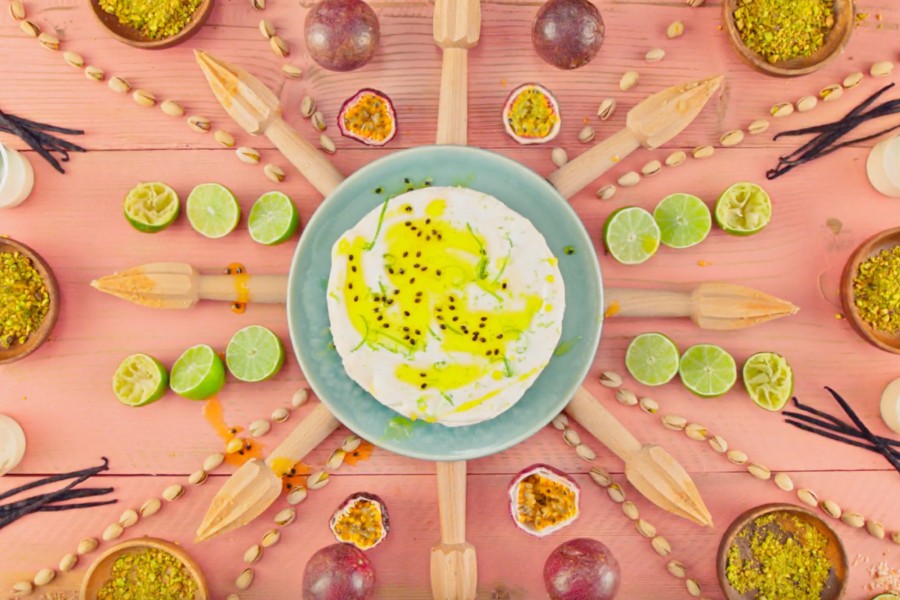