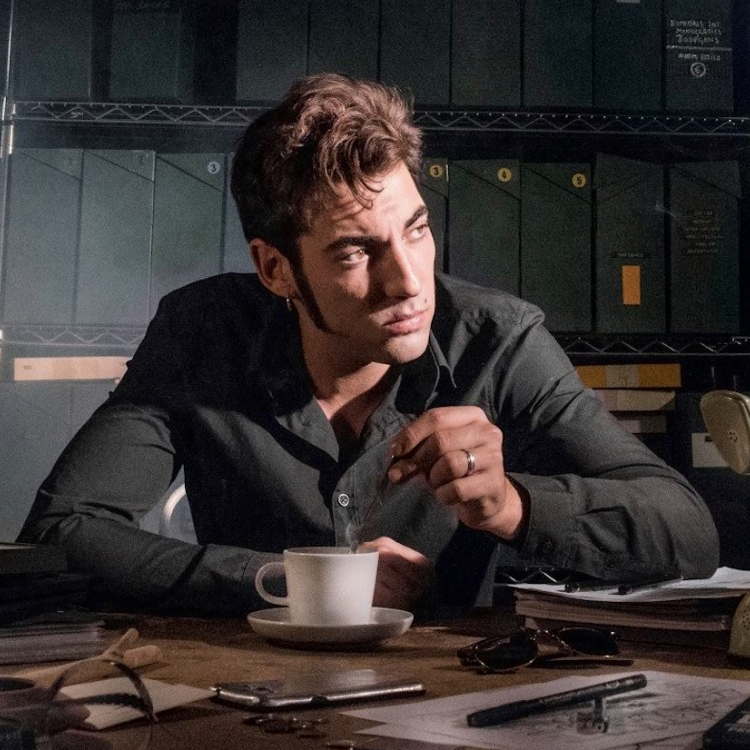 Lonan is left-handed and stirs his coffee clockwise. Lonan, broke his teacher mother’s heart aged 15 by throwing his school textbooks out of their 8th storey window and dedicating his life to film from this moment onwards.

Having perfected the art of making fake IDs to augment his pocket money at about the same time, Lonan was more than qualified to start his film career in the art department where he quickly became a much sought-after production designer. As a highly visual director Lonan claims the main difference between production design and directing is that your chaperone on film shoots in Mexico carries a bigger gun.

Known also for his modern and trendsetting visual language, stunning in-camera vfx, ground- breaking transitions and bold camera moves, we’re of the opinion that there are more differences than just the size of the gun but we’re not going to pick an argument with Barcelona's favourite bad boy. 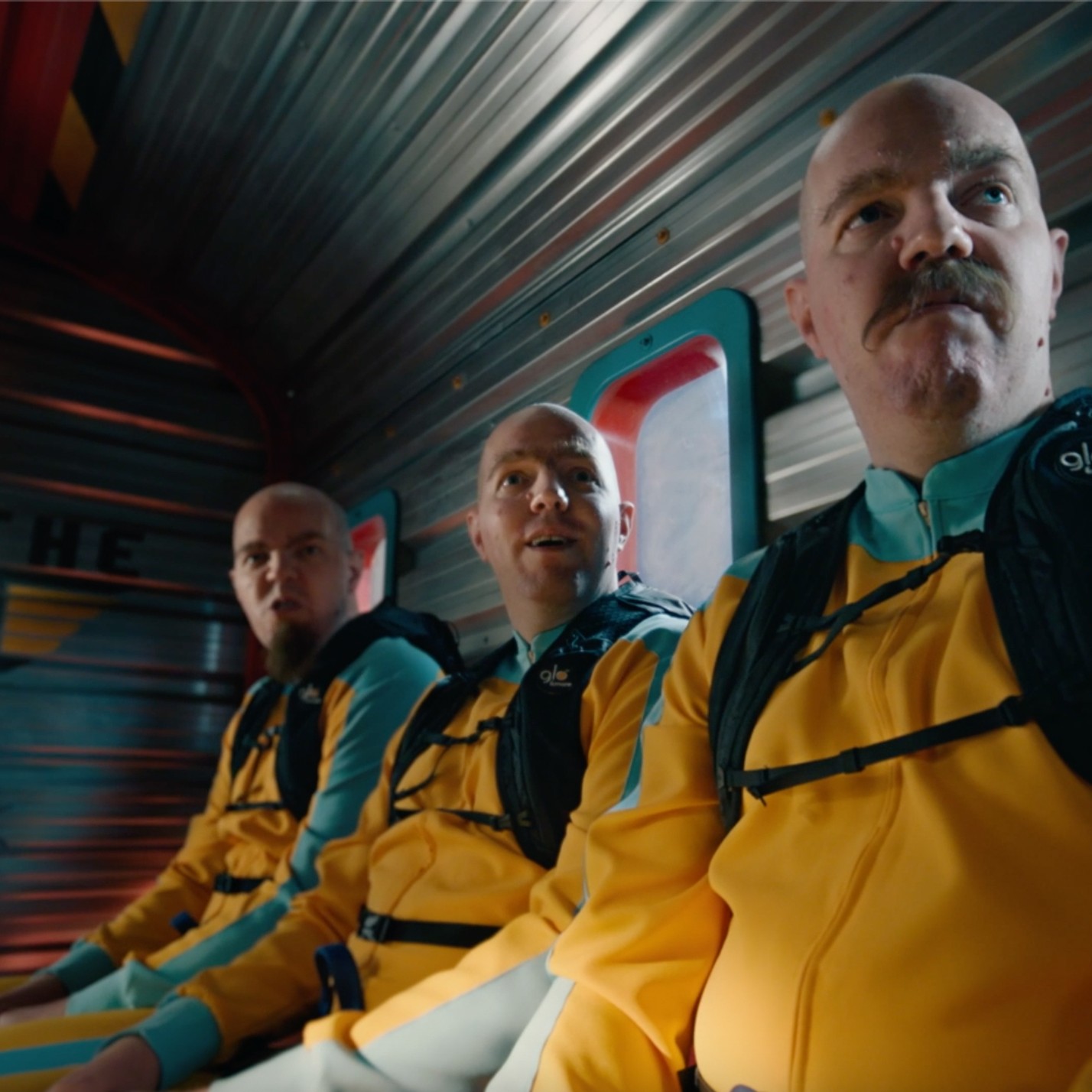 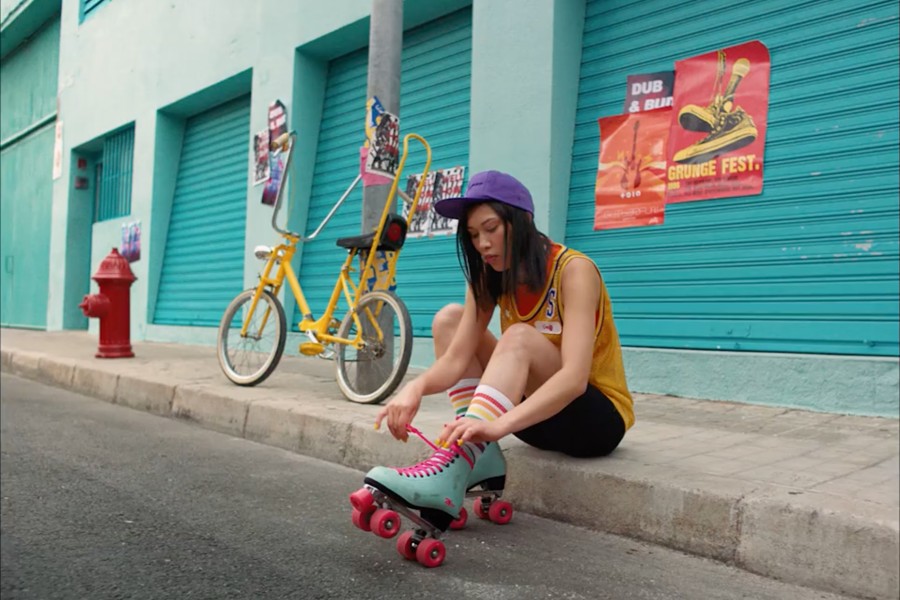 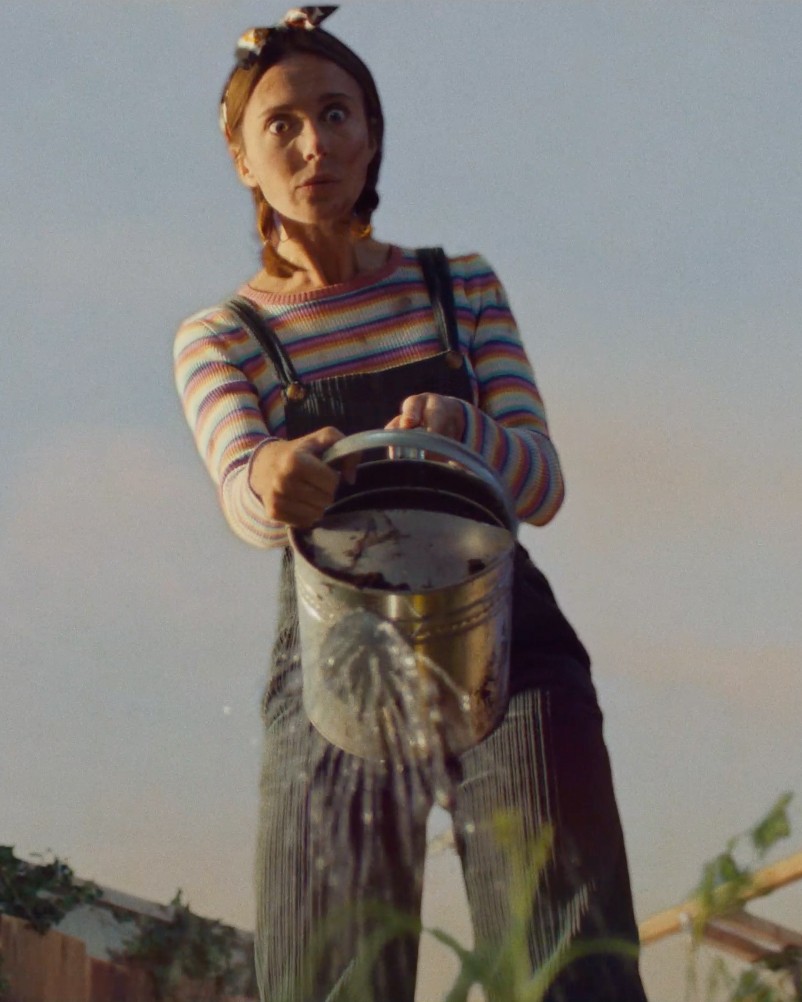 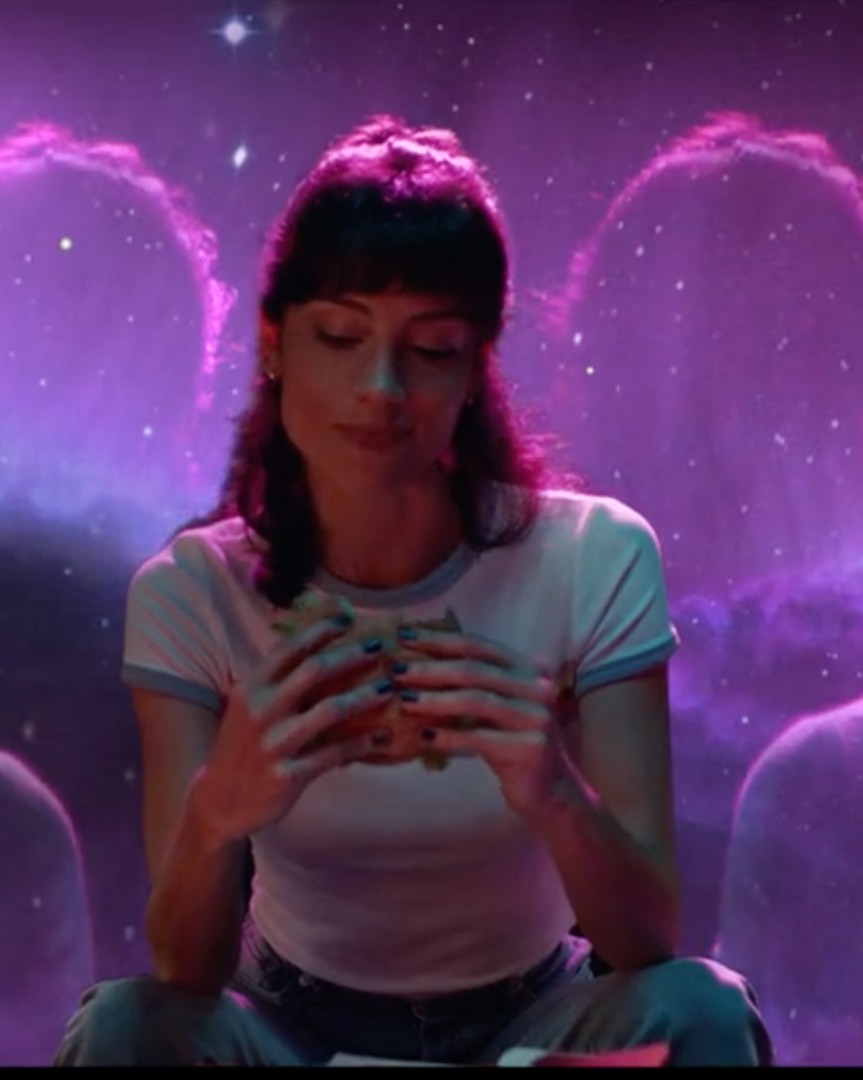 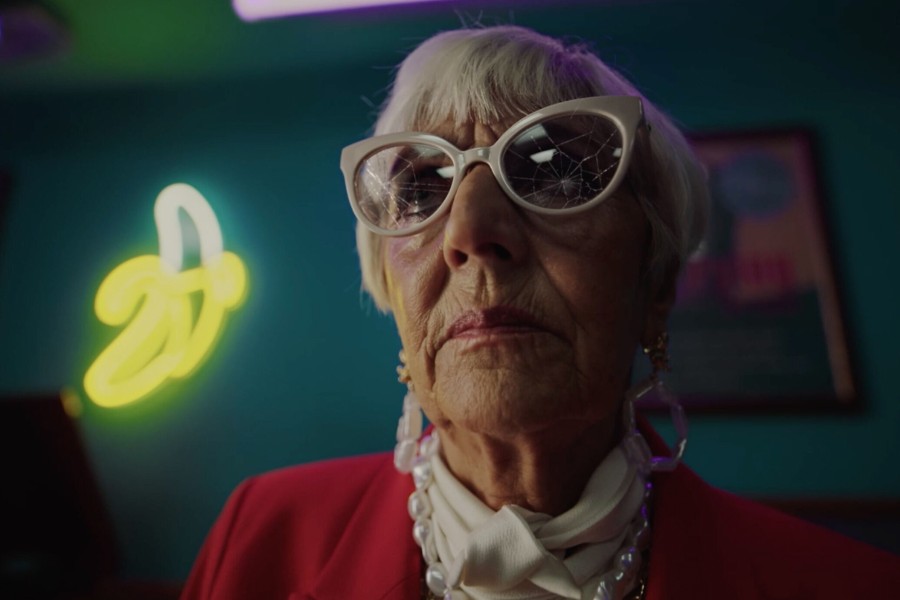 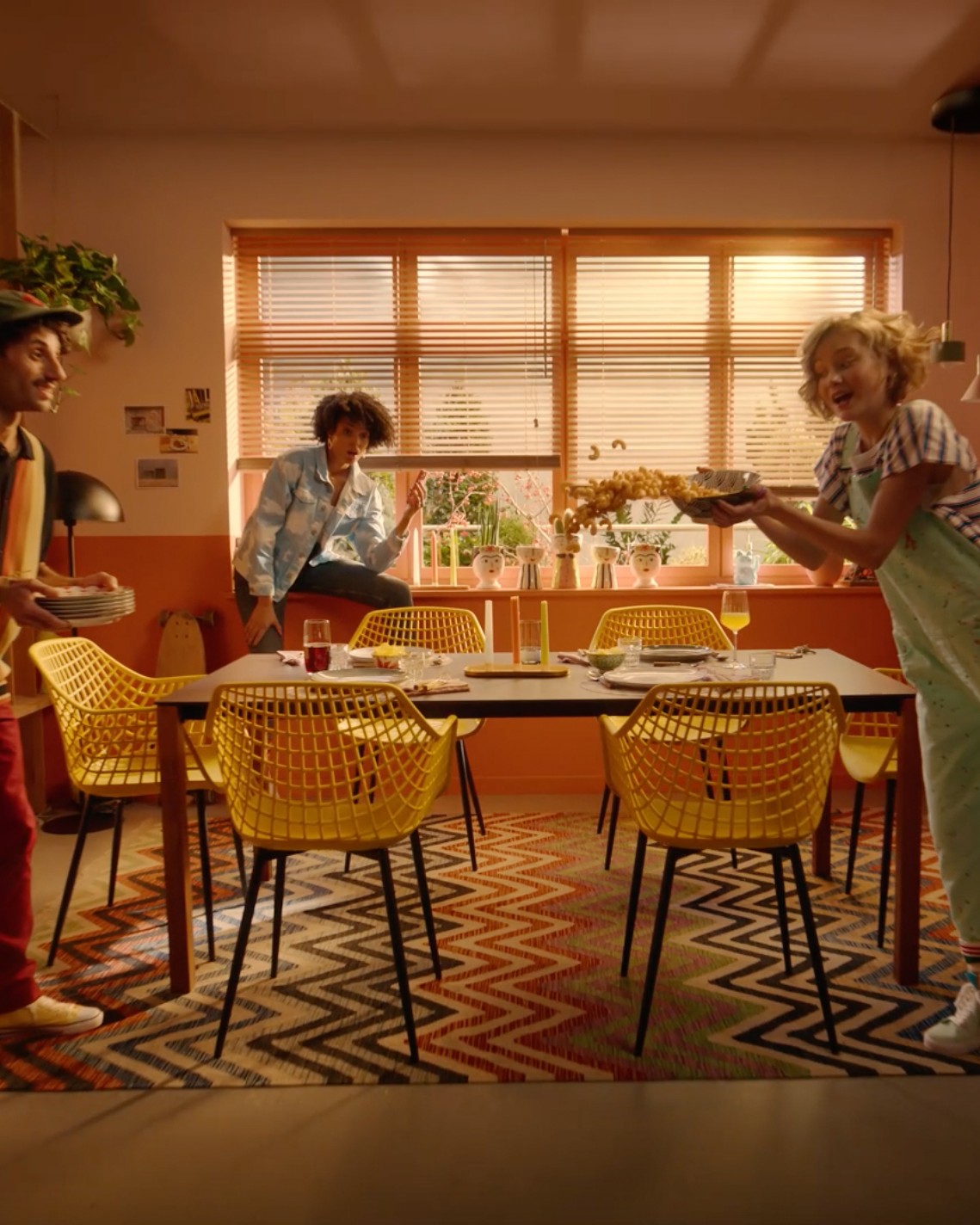