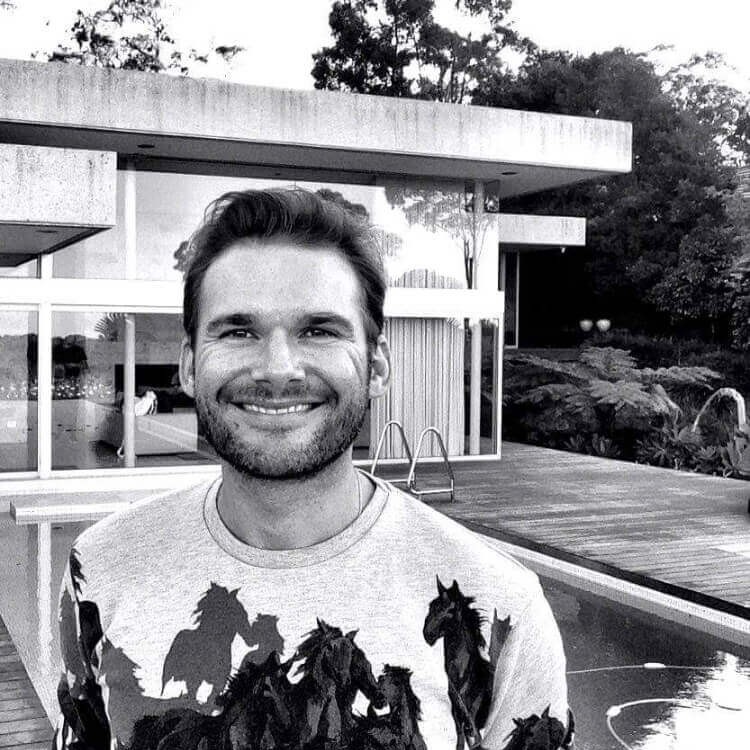 Johan is also founder of the human rights based charity sunglasses brand DEAR LEADER that aims to take down the North Korean Regime with weapons of mass information.

Some of Johan’s earliest memories as a young boy revolve around his captivation and obsession with cinema. Not content to simply being a spectator to this magical medium, Johan began writing and filming his own versions of classic cinema themes and comedy sketches.

Johan went on to be educated at the National Danish Broadcasting. While there he spent eight years executing everything from hosting radio and TV shows, to directing, writing, shooting and producing multi award winning comedy shows, entertainment shows as well as TV-documentaries.
Johan was also DoP on the award winning documentary “The Red Chapel” shot entirely in North Korea.

Johan’s first commercial was a worldwide TV & Cinema campaign for the fashion brand ”Jack & Jones”. It was shot in Los Angeles in one nineteen-hour shoot day, which to Johan felt like a day spent in heaven. The pure joy of this experience forced Johan to make a leap from TV and become a full time director to pursue commercials and features.

Johann i s a skilled v i sual storyteller and continues to prove himself as a filmmaker that balances disarming humanity and razor-sharp technique with the ability to naturally tell fun fast paced emotional stories. 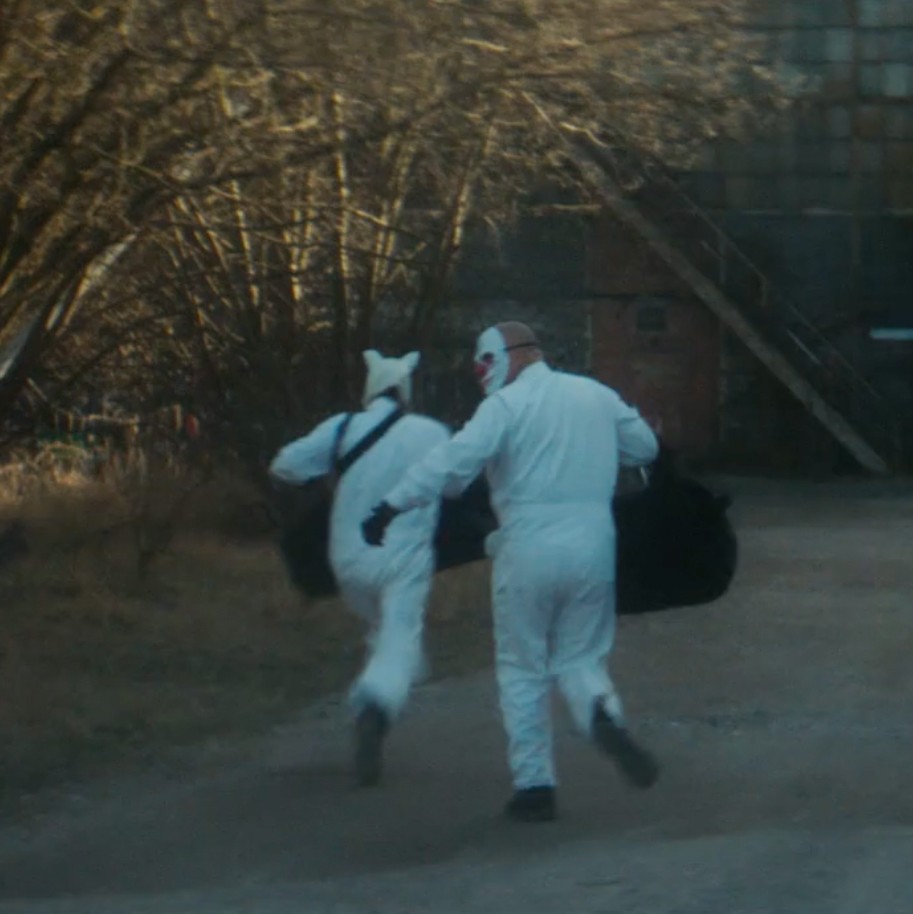 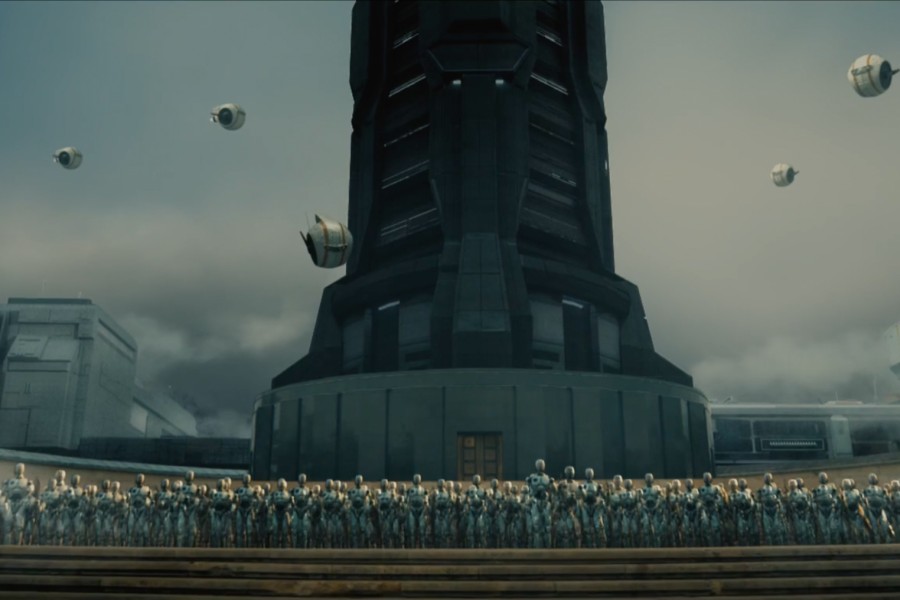 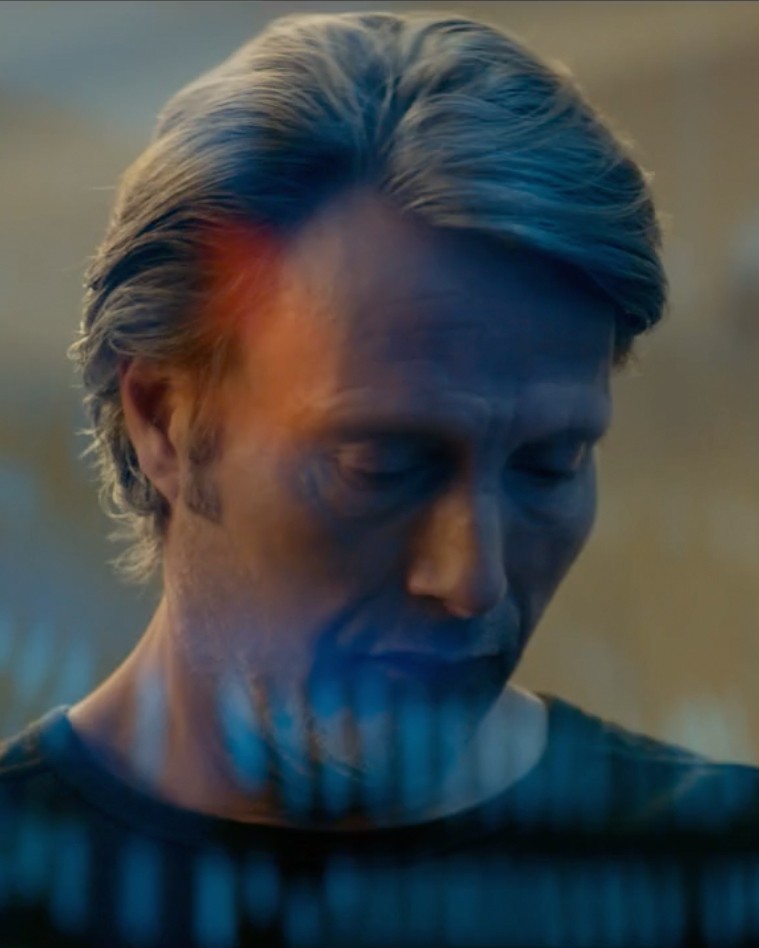 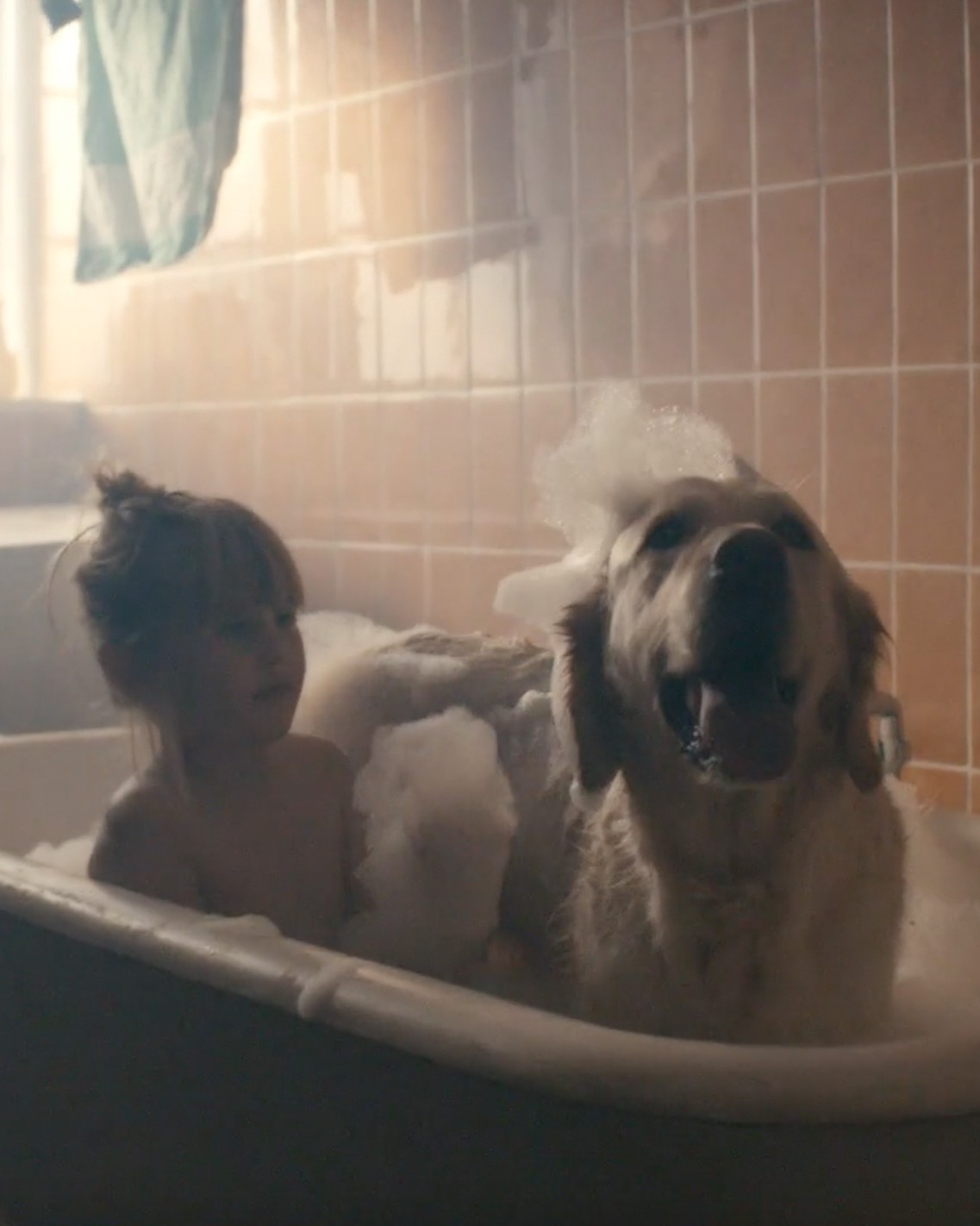 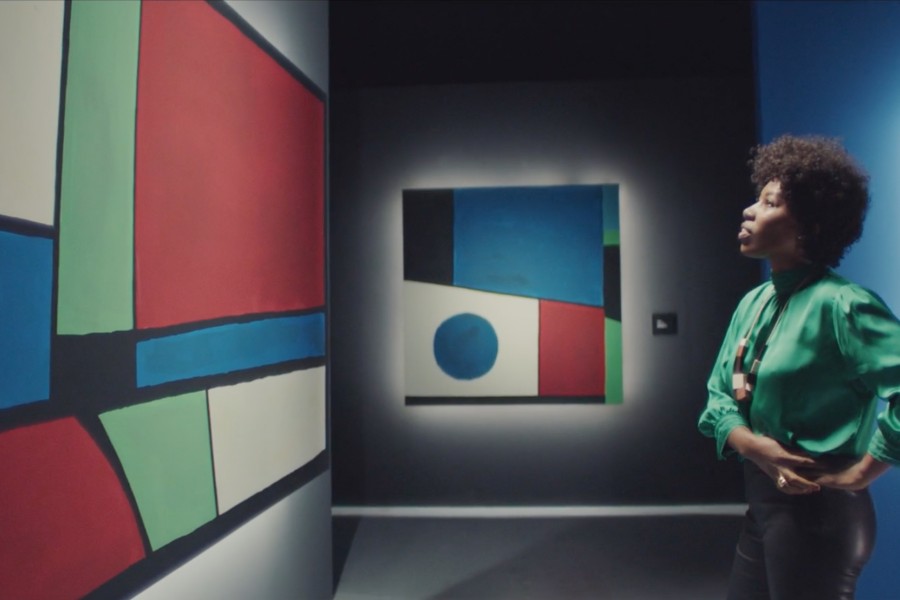 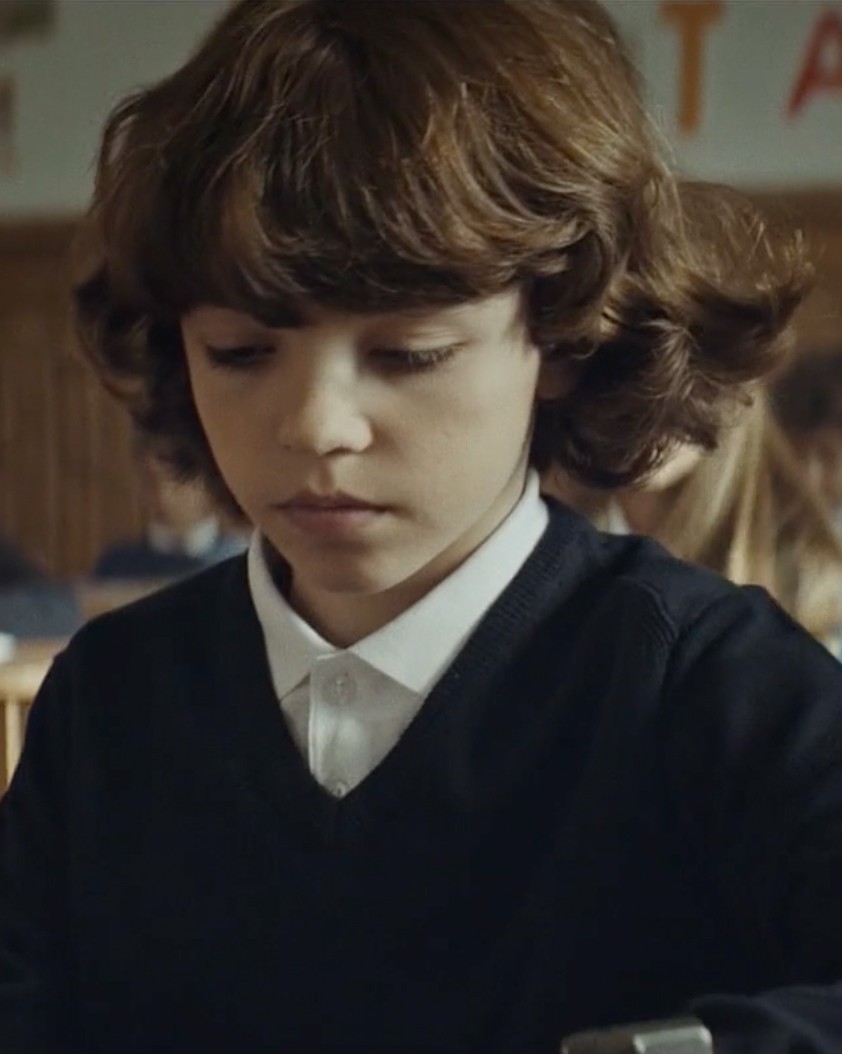