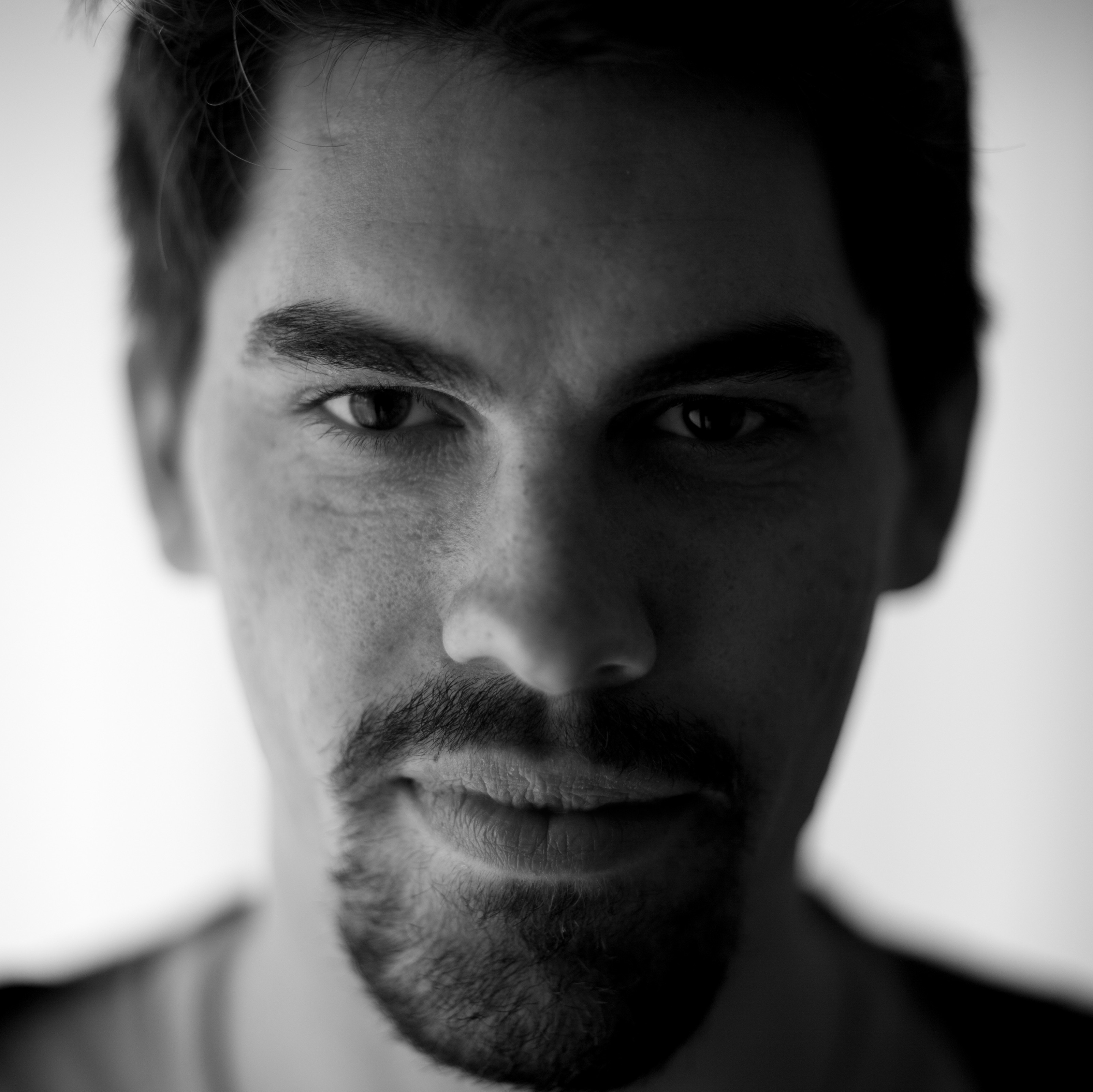 Christian grew up in a small town outside of Frankfurt and was force fed music videos by his older sister who was addicted to MTV. It all started back in the 1990s with his father’s coveted Video-8 camcorder and the family cat “Polly”.

We’d like to think that Christian basically invented the cute cat virals but it turns out that Polly wasn’t ready for internet stardom.
Christian’s next specs for Ohropax and Mentos, both directed while he was at the Baden-Wuerttemberg film academy did however gain International recognition and served to launch his commercial career. 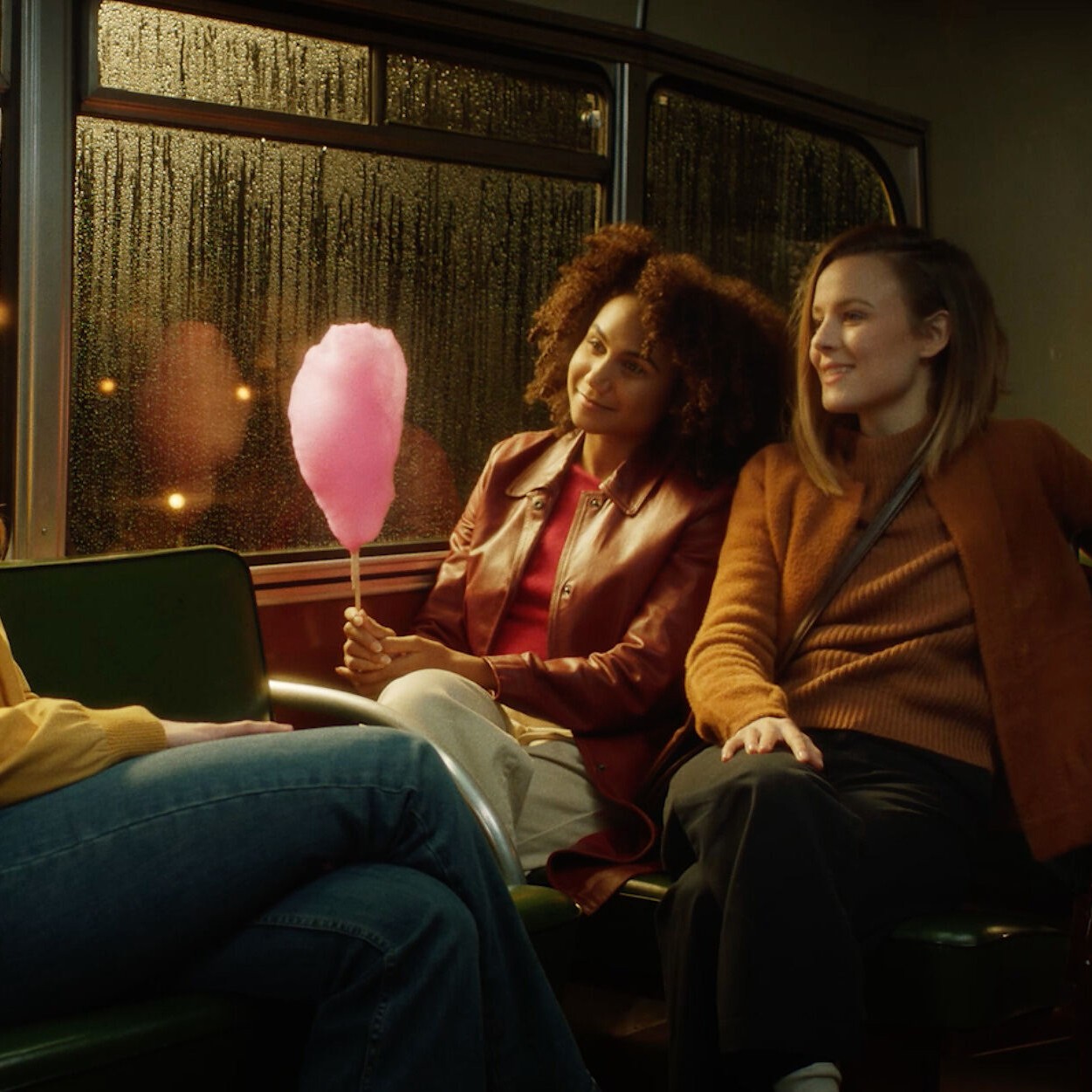 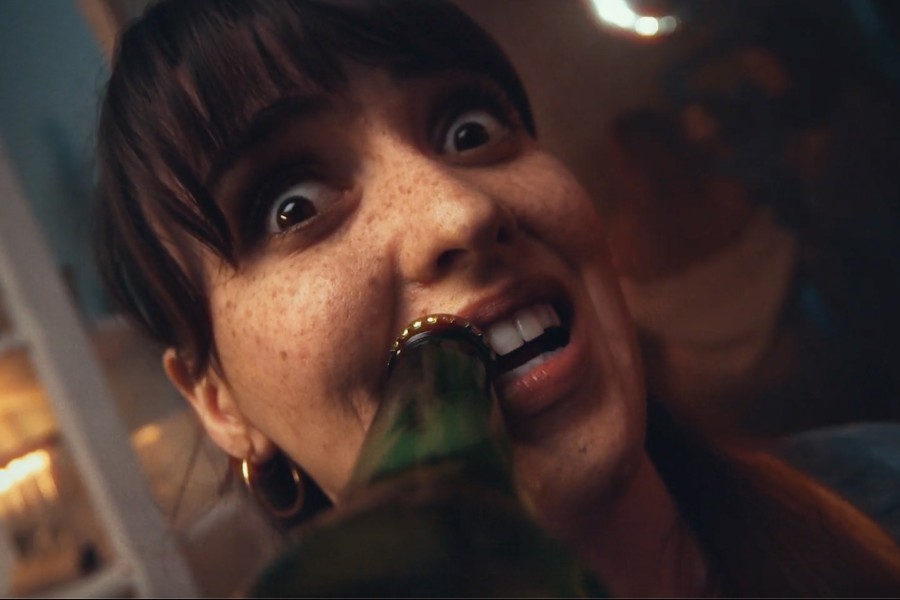 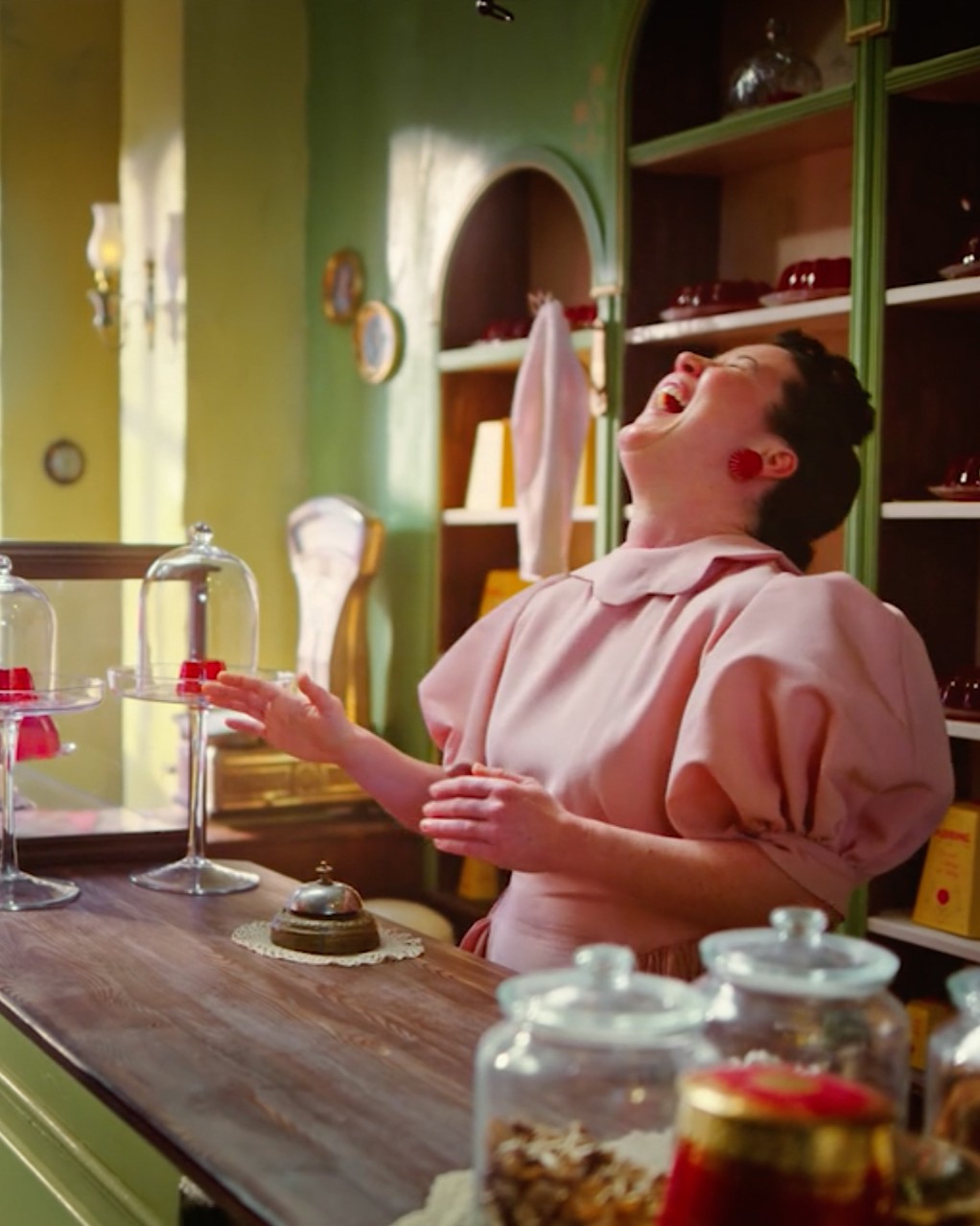 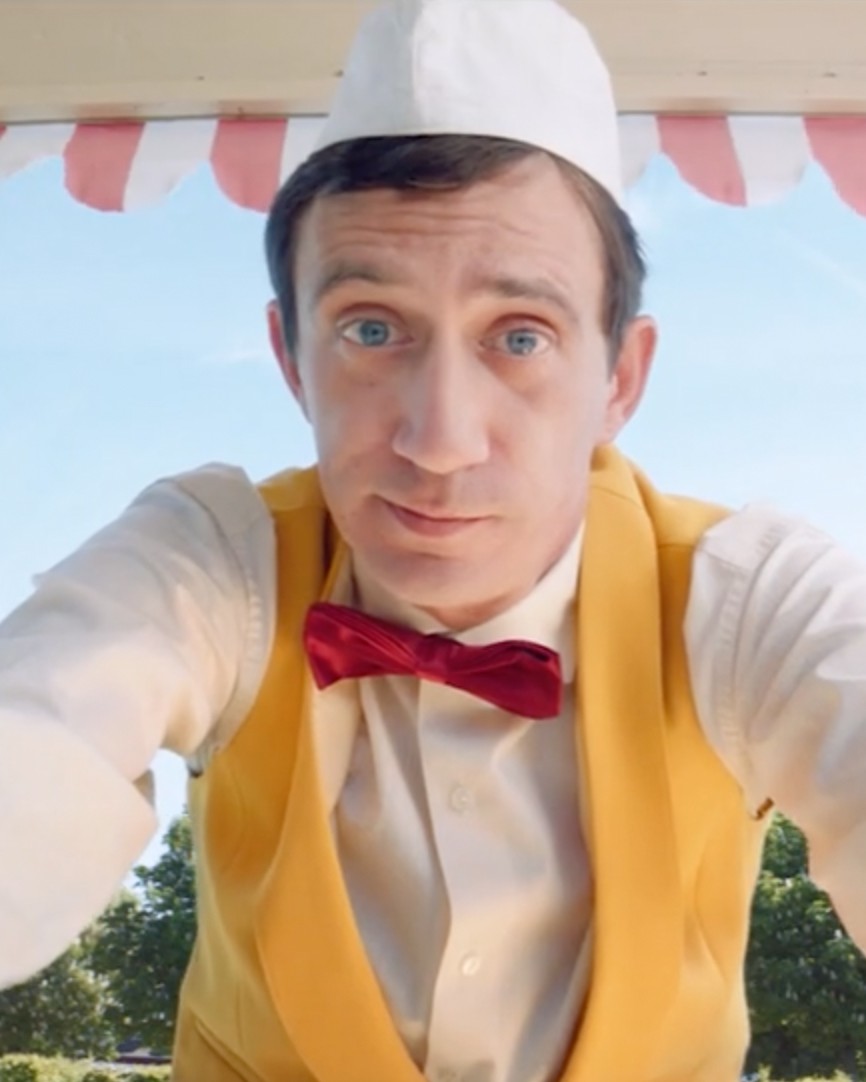 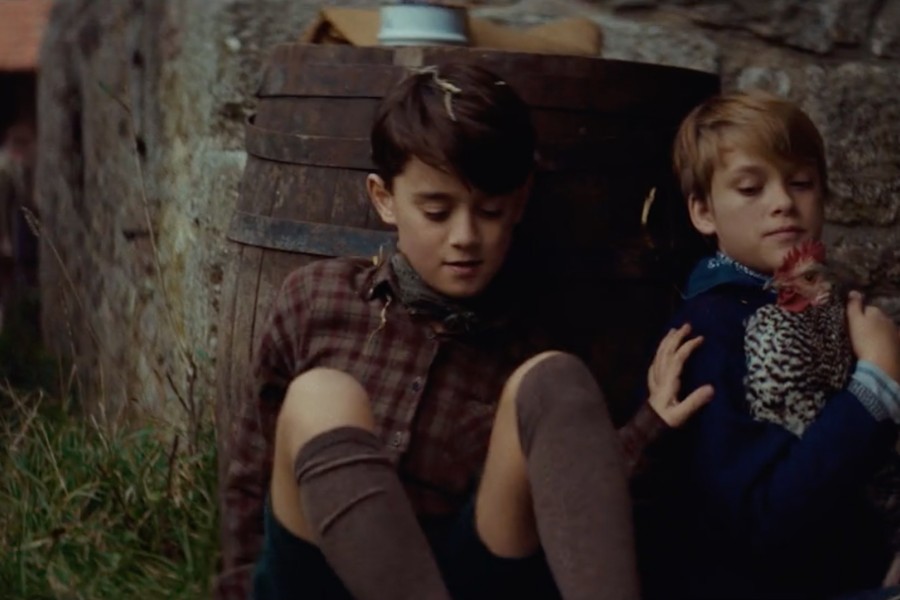 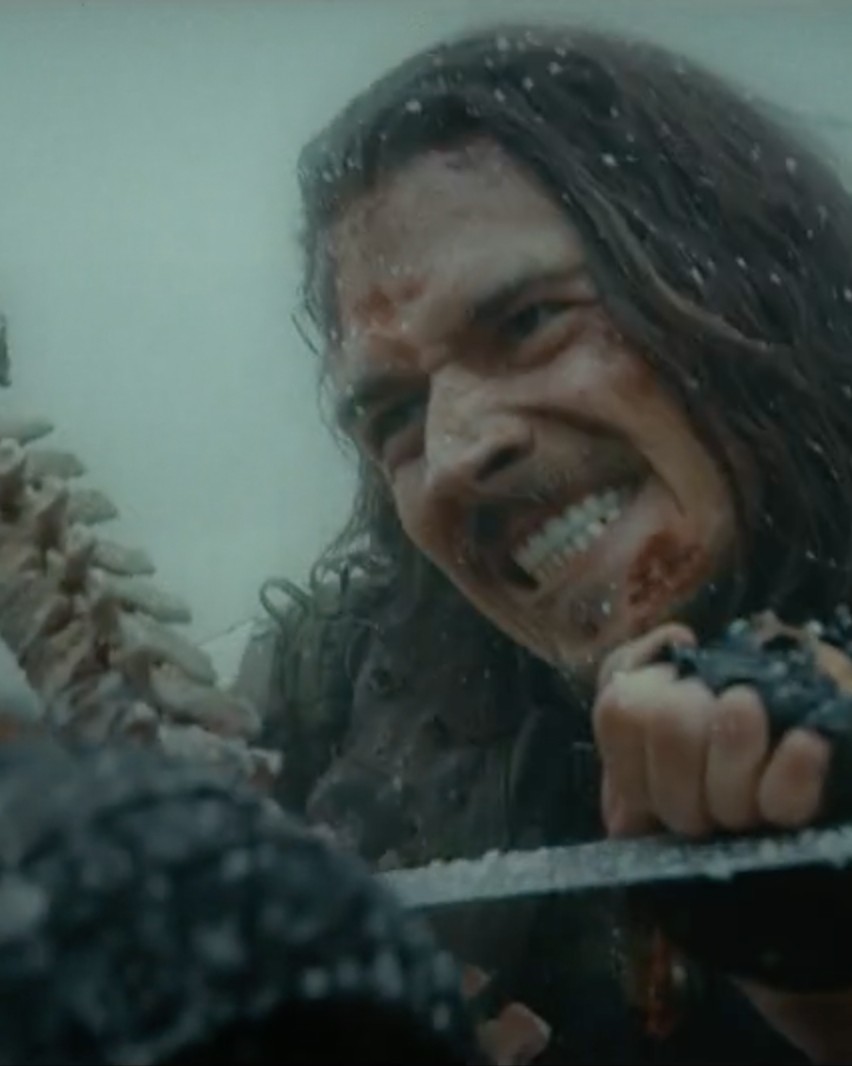