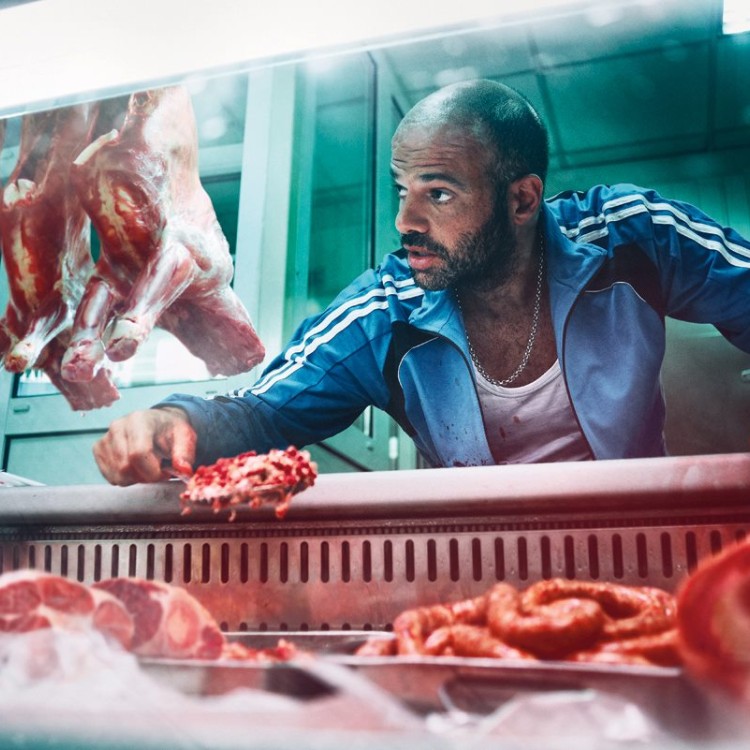 Ali is based in Athens, Greece and in Cairo, Egypt. He still hasn’t worked out which local cuisine he prefers but stays true to his favourite espresso brand.

Ali Ali is an acclaimed director from Cairo and has over ten Cannes Lions under his belt as well as the coveted D&AD yellow pencil. He was named by the Gunn Report as one of the ten most awarded Directors in the world today.

With more than 90 million views in 2010 alone his iconic “Never Say No to Panda” work for Panda Cheese kick-started internet viral sensations which is very fitting for someone who started out with a degree in computer science from the American University i n Cairo. However, preferring storyboards to motherboards, he then moved to Miami to study Art Direction and Graphic Design which goes some way to explain the stunning sets and art direction in all of Ali Ali’s work.

Before he started picking up awards for advertising film direction, Ali Ali worked as creative director for some of the world’s top agencies including D’Arcy, Leo Burnett, JWT and McCann Erickson before topping it off as ECD of DDB Berlin.

Ali moved into full time directing in 2012 and despite having worked in advertising in three different continents, Ali‘s work has an attentiveness to local realities as well as an international sensibility. His work has been described as sumptuous, sexy, bold and confident which is a fairly accurate description of Ali Ali himself. 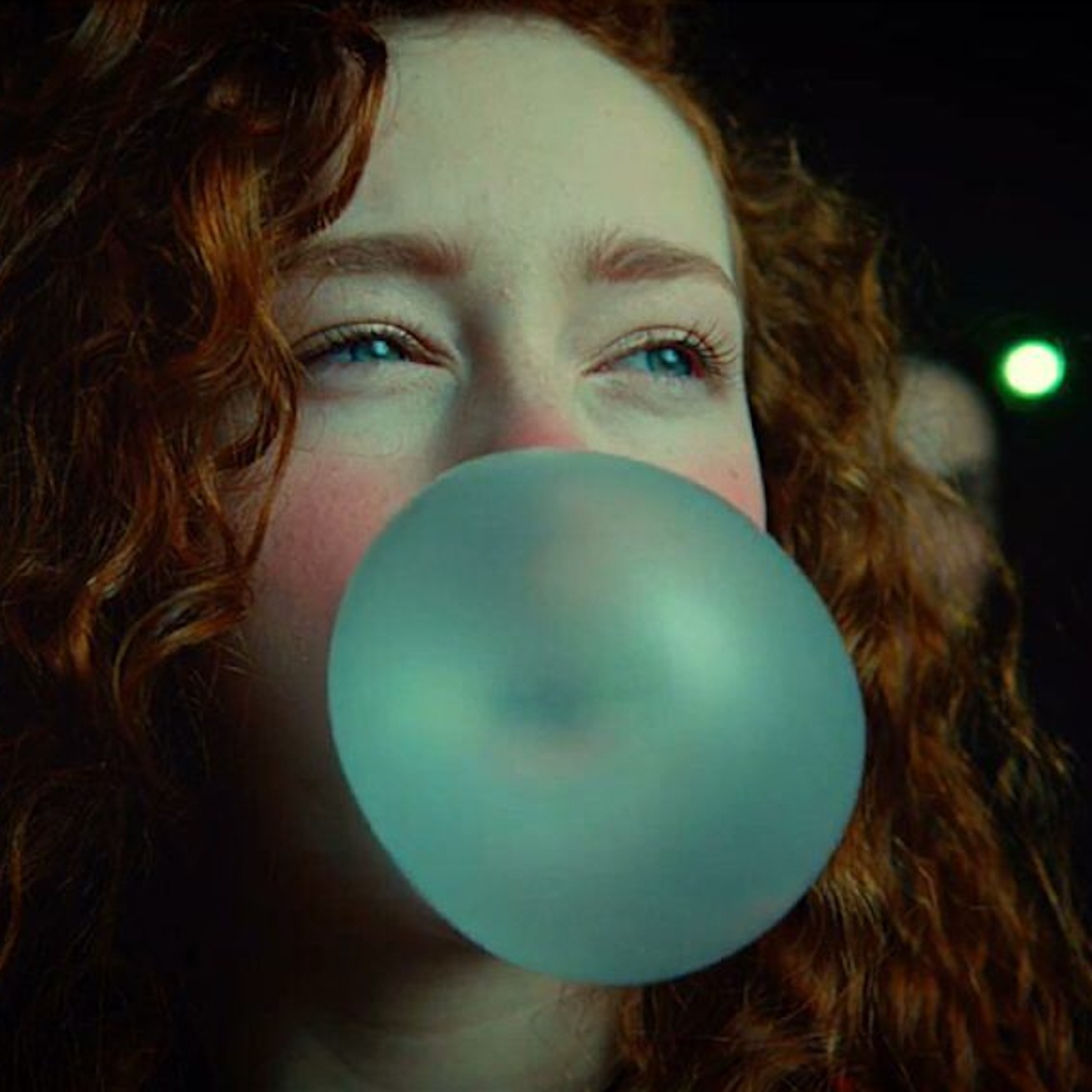 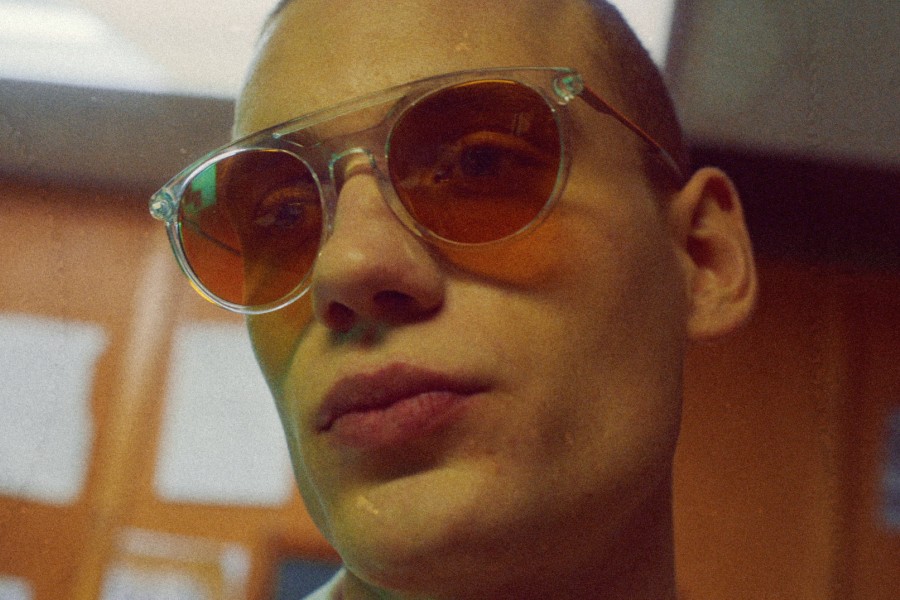 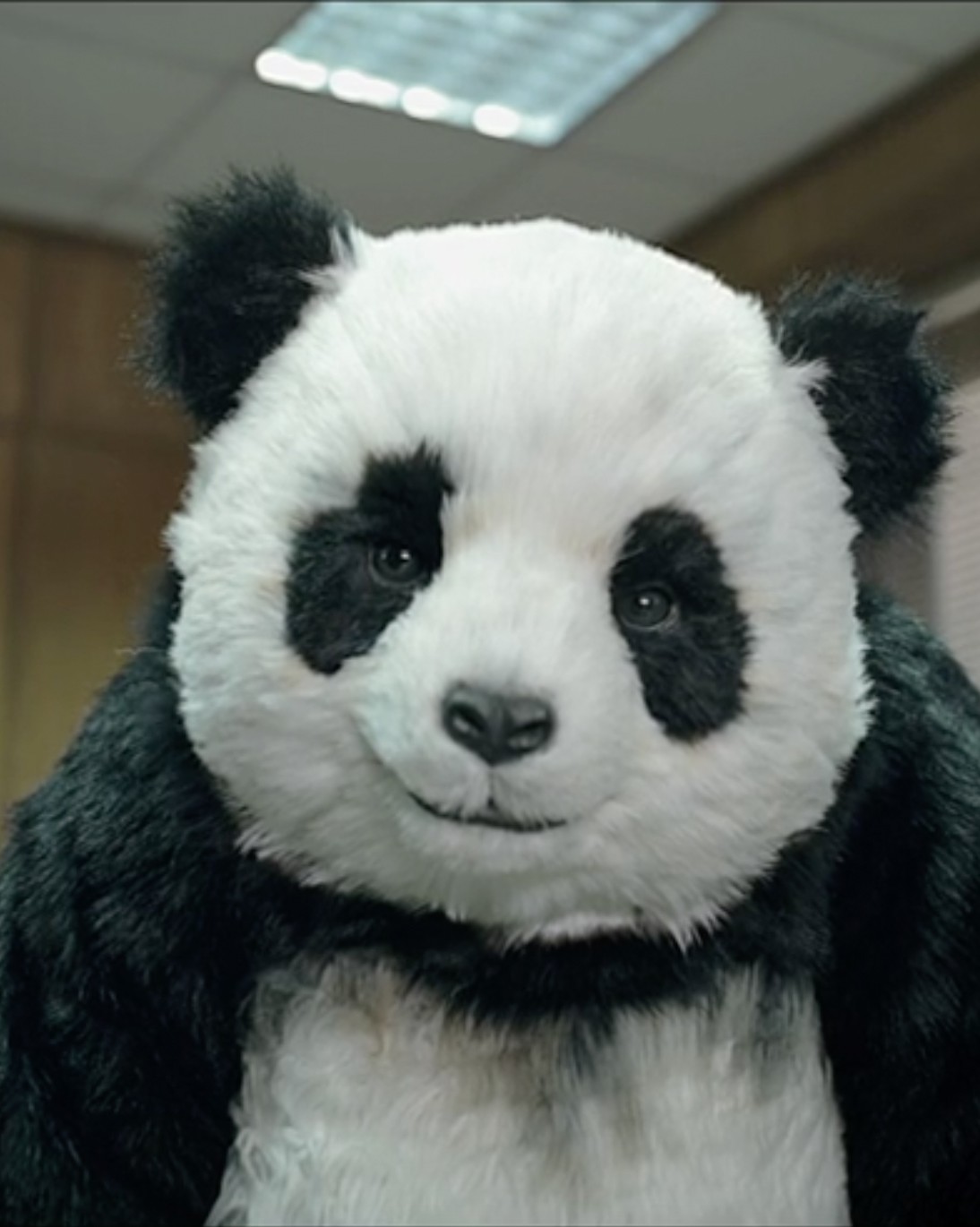 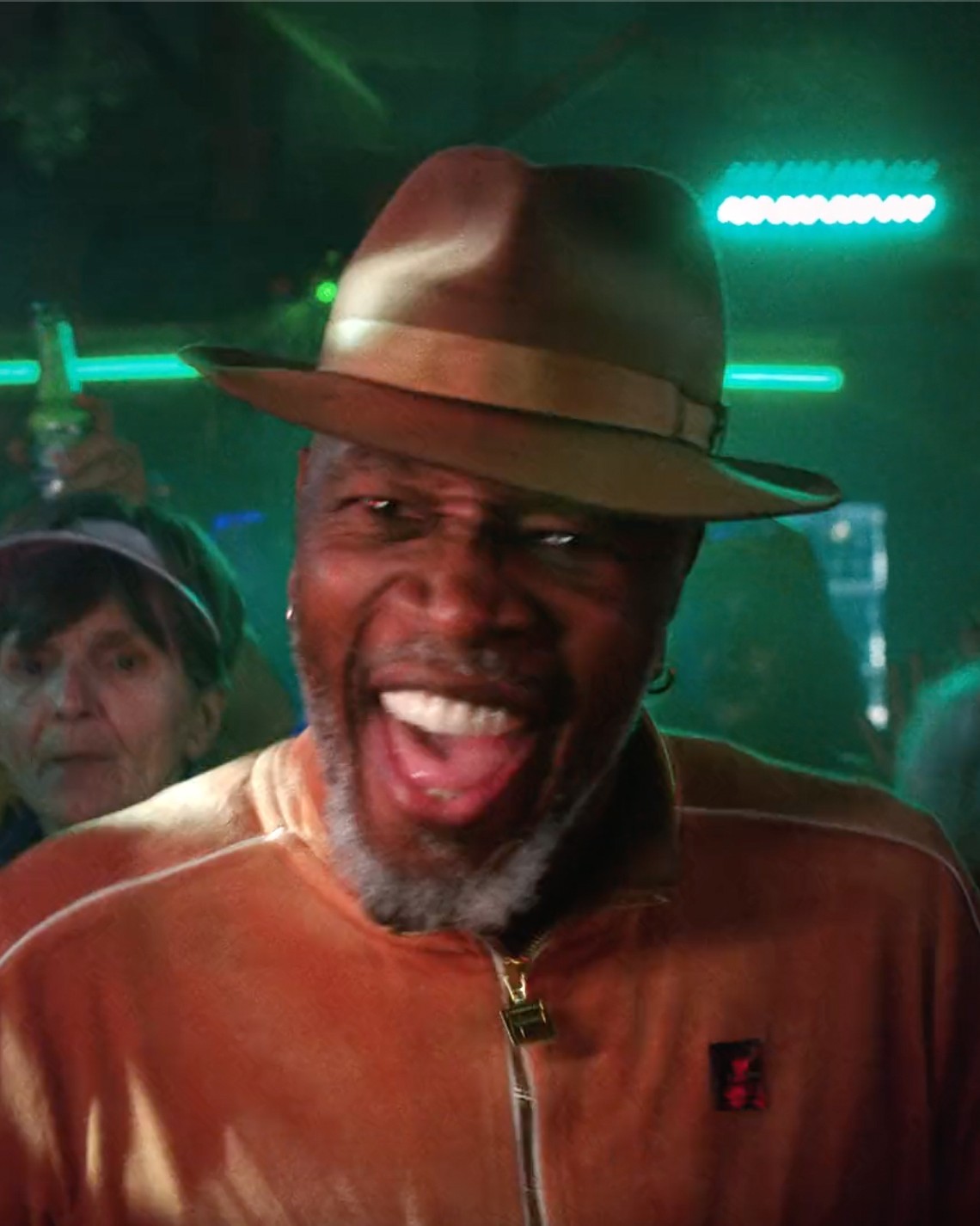 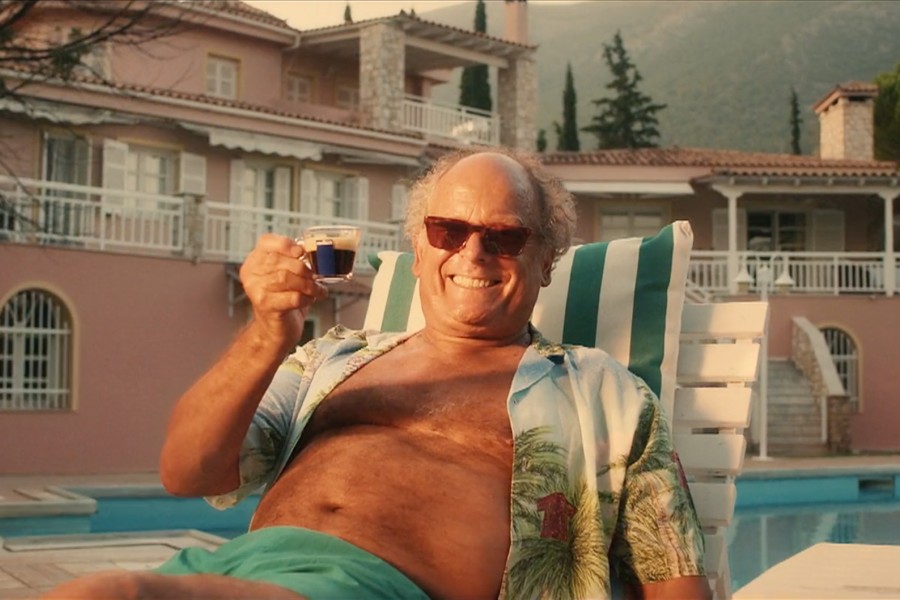 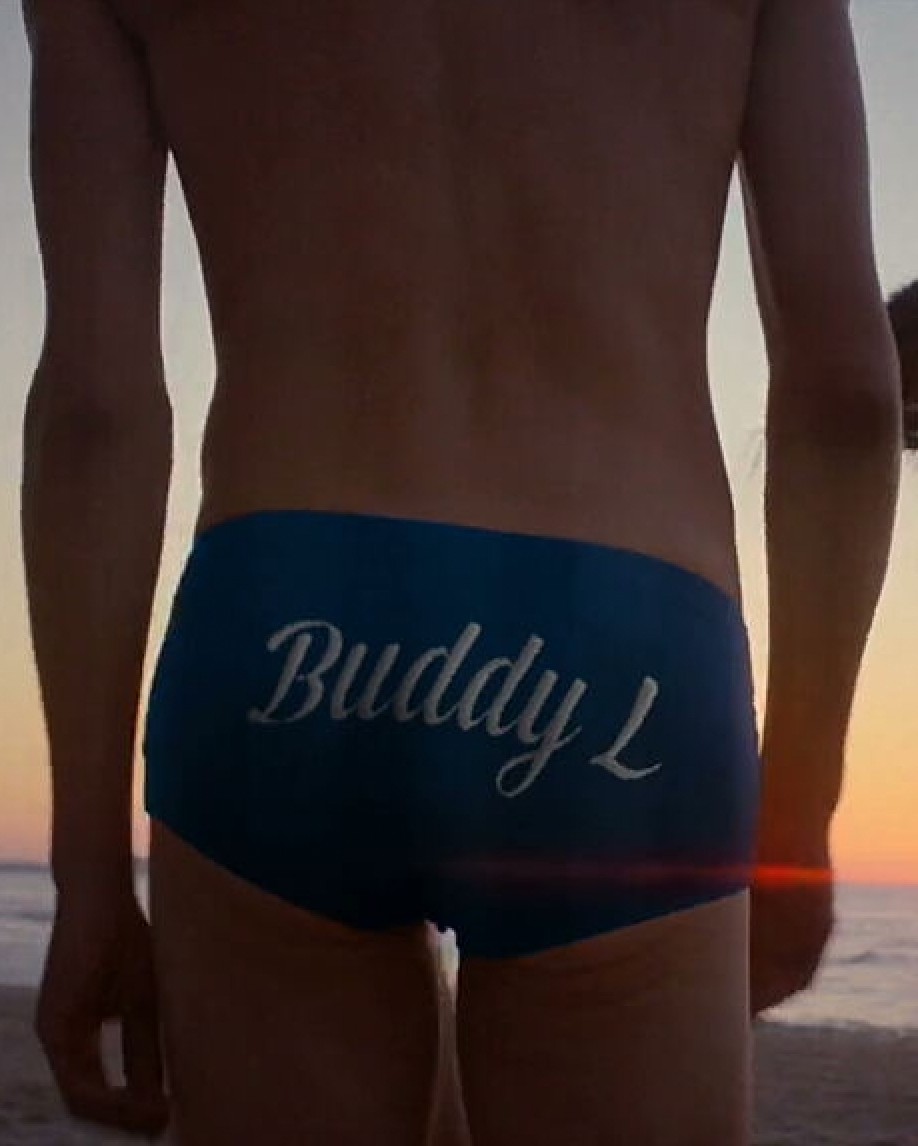 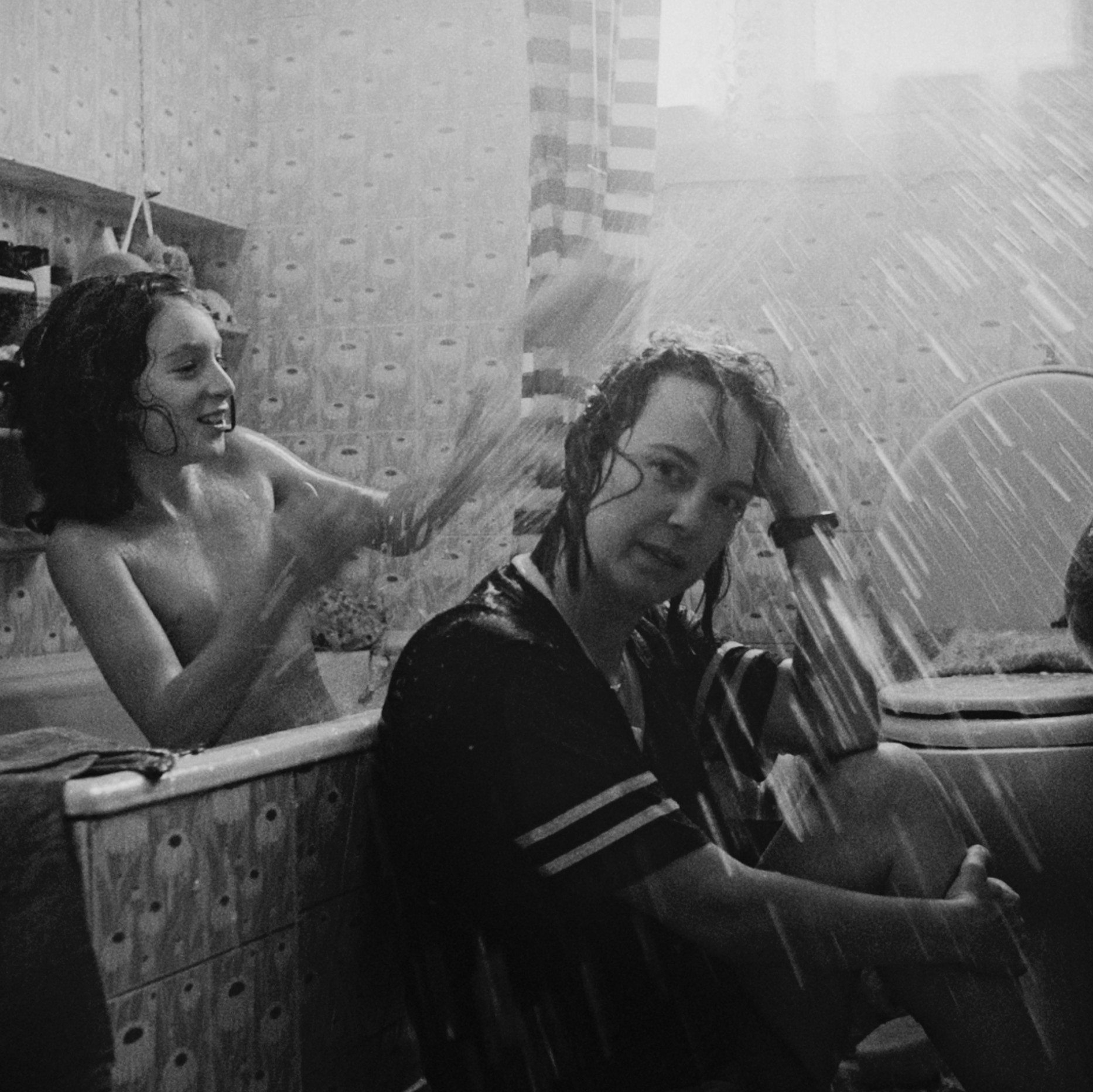