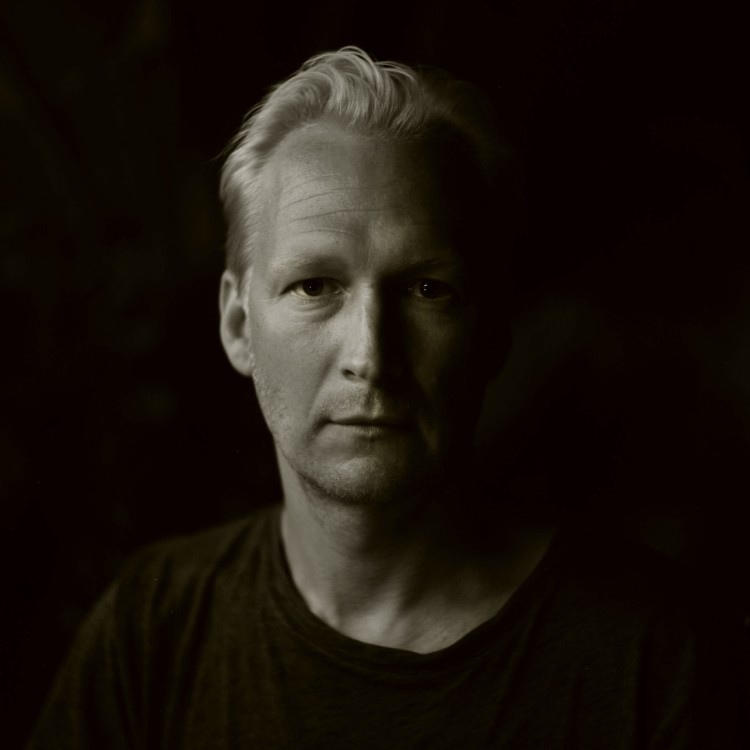 Stockholm is home to the world’s largest Ikea store and to Tomas. He is trying to show the most human moments, so the audience can develop an emotional bond to the story.

Tomas finished a film school in Stockholm and spent some years as 1st AD for national and international directors. The first video he directed was a music video. After his first job he gained another four music video jobs and five commercial jobs, all within one year.

After one job with Richard Gere, he told his technical rider that he wants to shoot all commercials with Tomas as director.

What makes his style so special is that he can evoke strong emotions. The way Tomas uses his skills to catch everyday moments and make them cinematic makes him one of a kind. 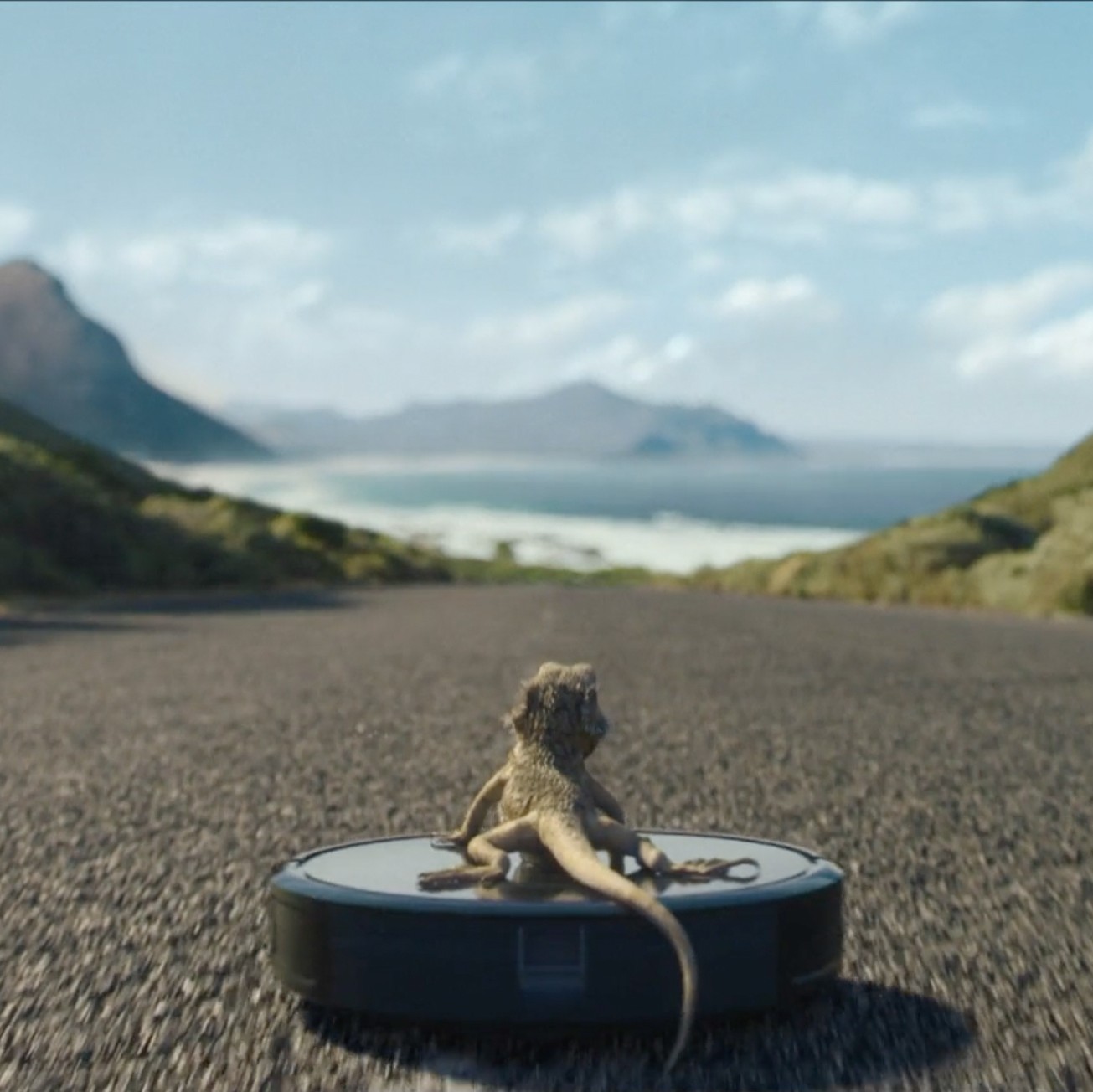 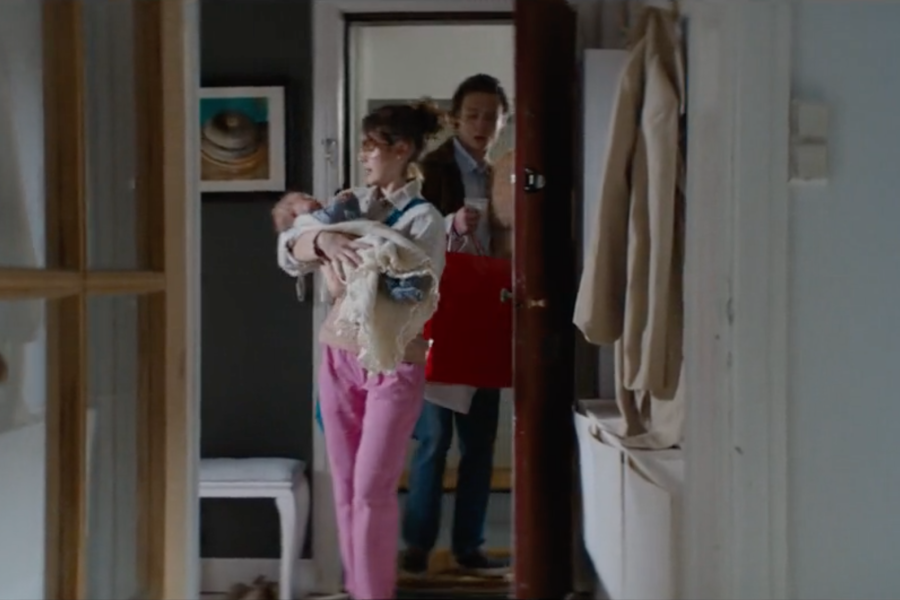 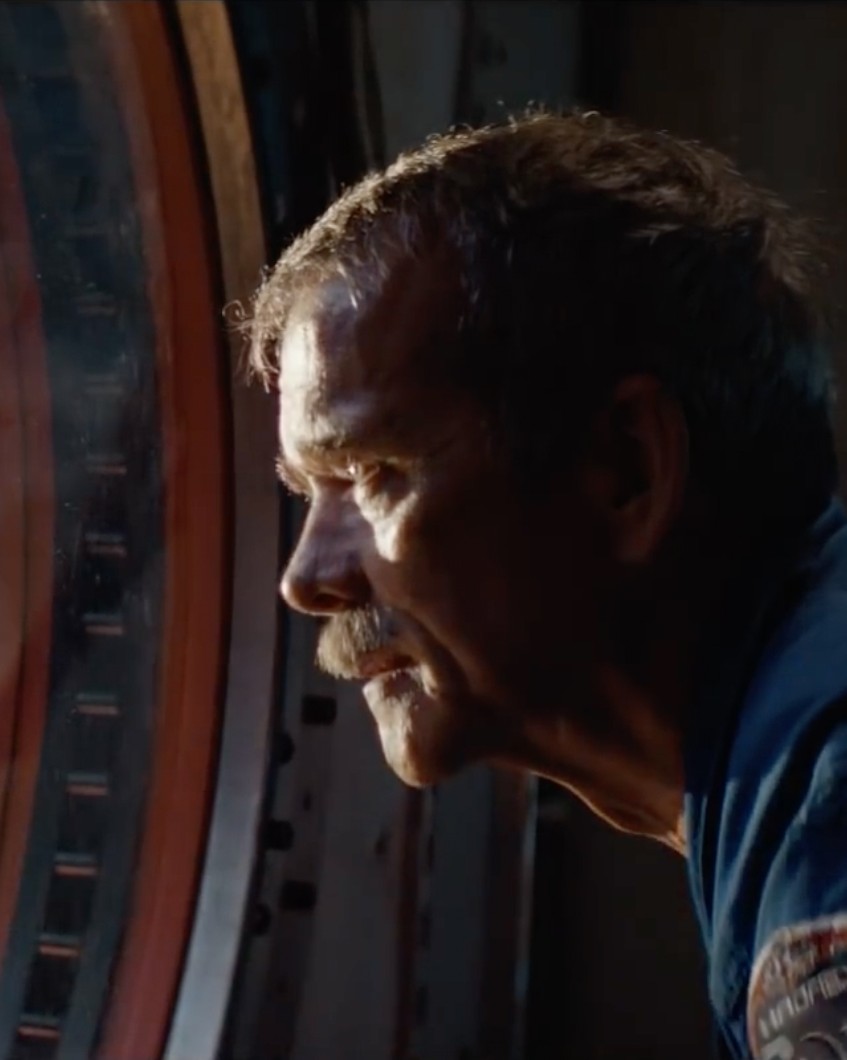 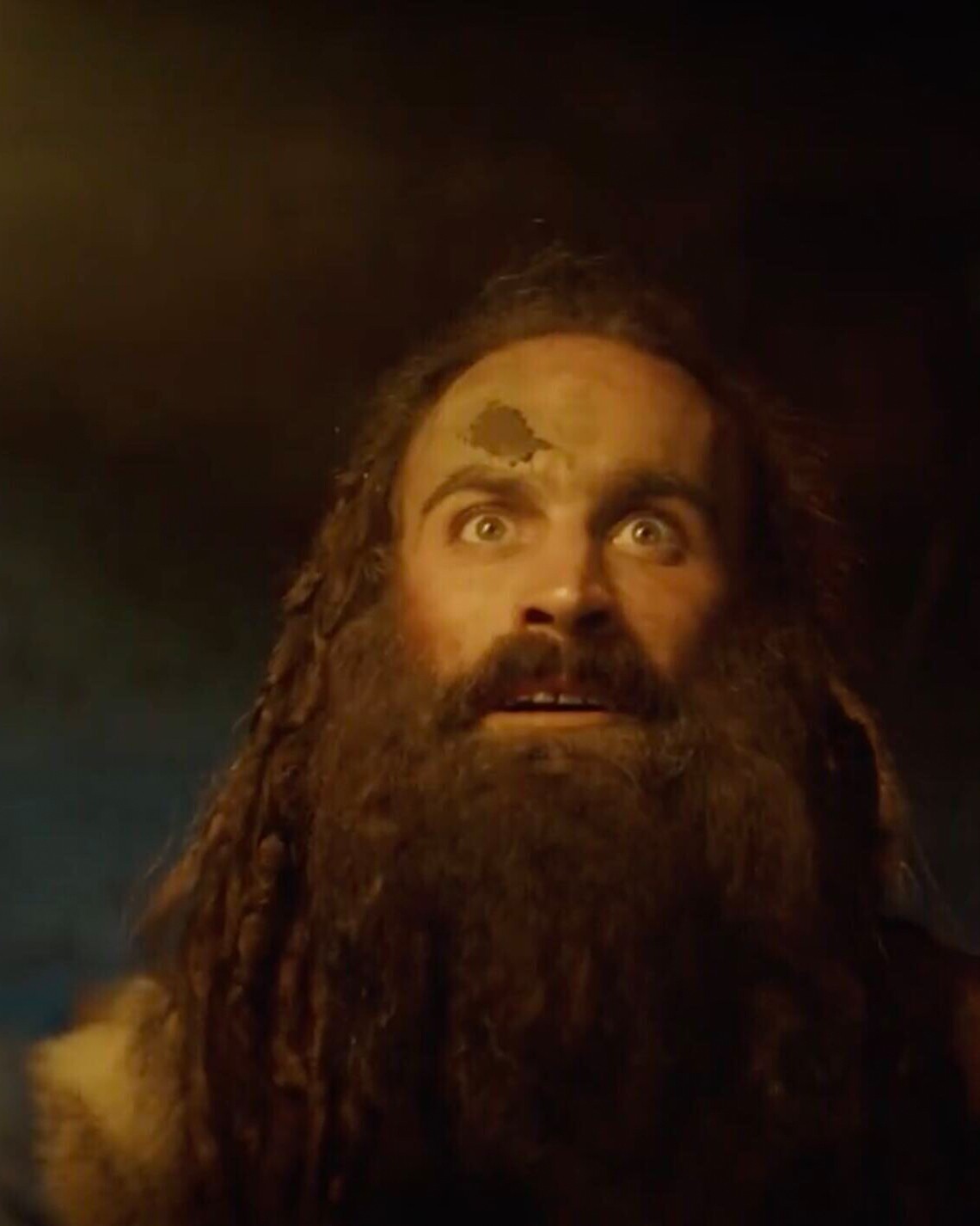 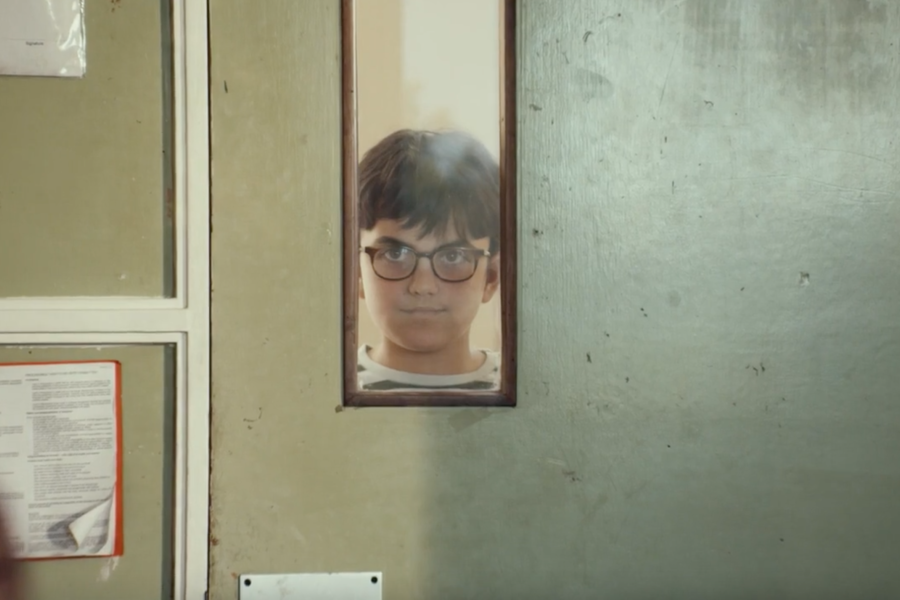 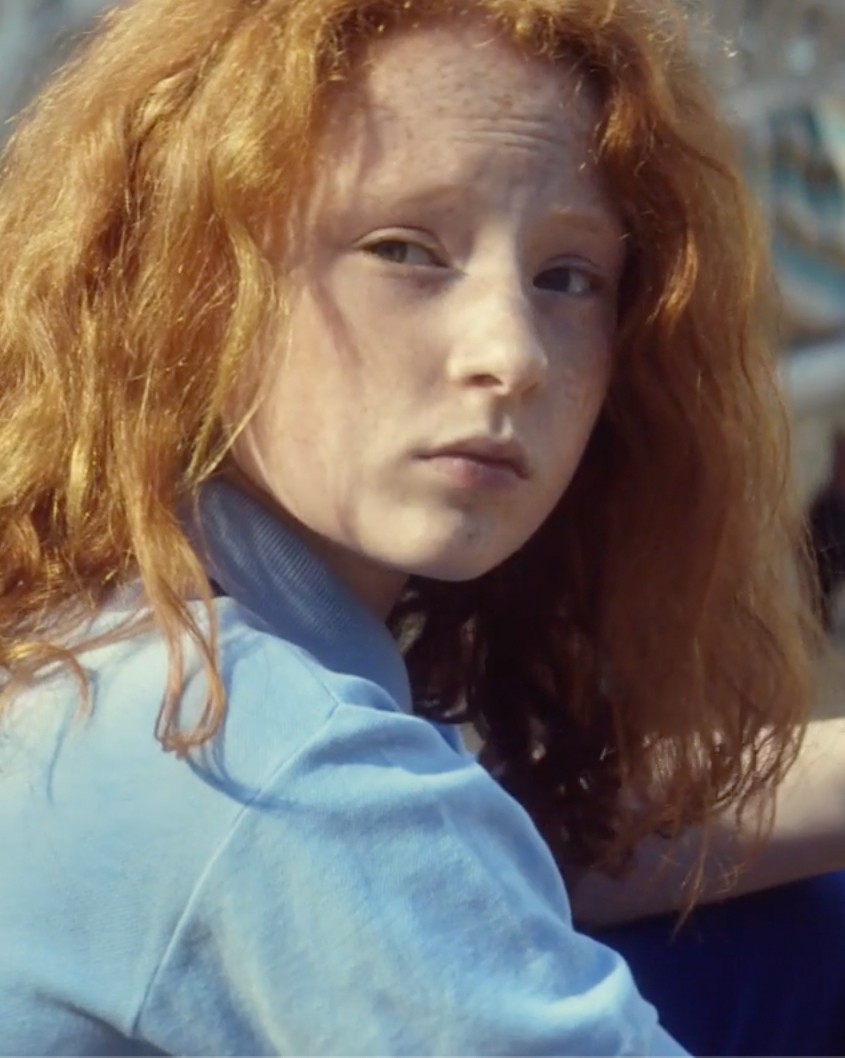