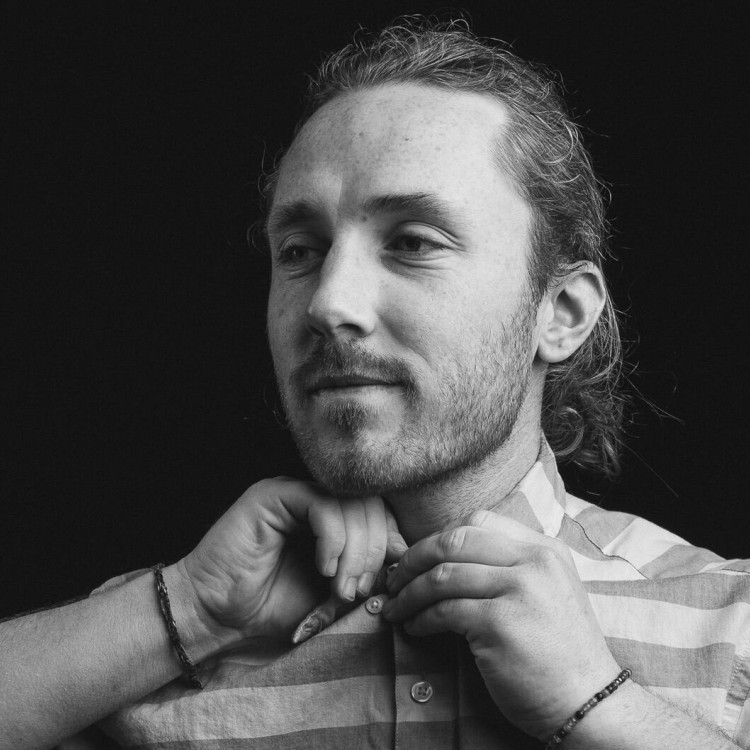 Spencer starts every morning with a shockingly cold shower. He was born in NYC, raised in San Francisco and is currently on his thirtieth lap around the sun.

The son of an oil painter and an architect, he was steeped in the conceptual and functional from an early age. His interest in film began while living with eighteen Buddhist nuns in Zanskar, a remote section of the Indian Himalayas where he mastered the manual settings on his point-and-shoot camera and began to capture snippets of life.

What began as a desire to harness the most powerful storytelling medium of our time, soon developed into a love for its use of self-expression.

Whether his projects are commercial or documentary, Spencer’s ultimate goal is to use film to shed light on otherwise undocumented environmental, cultural and social phenomena; and thereby inspire change.

Spencer channels the energy surrounding him into creating vibrant films in which he gives his characters’ space an a stage to express their feelings.

Spencer’s brings a clear visual signature to every project and excels in clear, strong visuals coupled with a strong narrative thread tailor-made for his client’s communication needs. 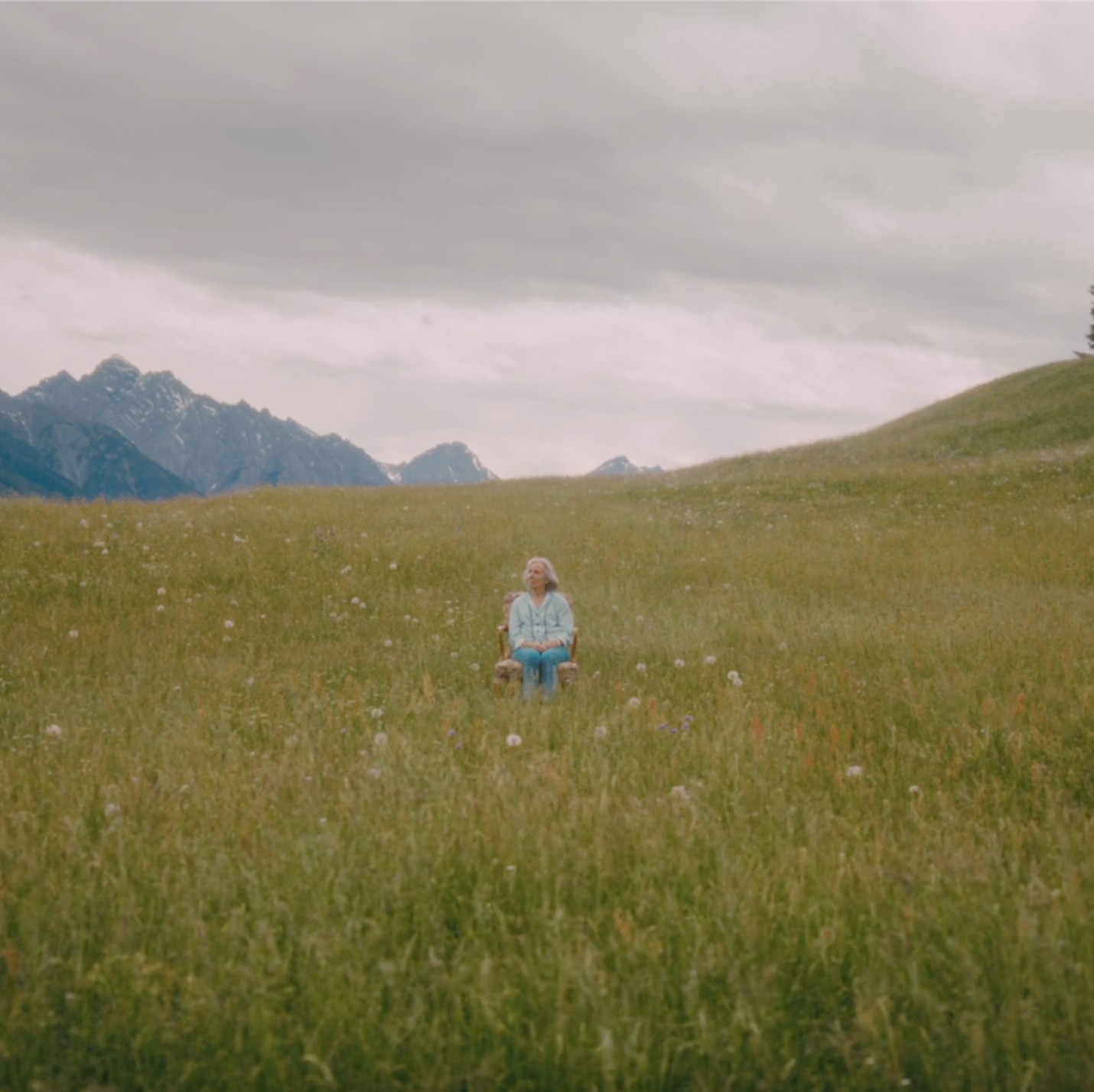 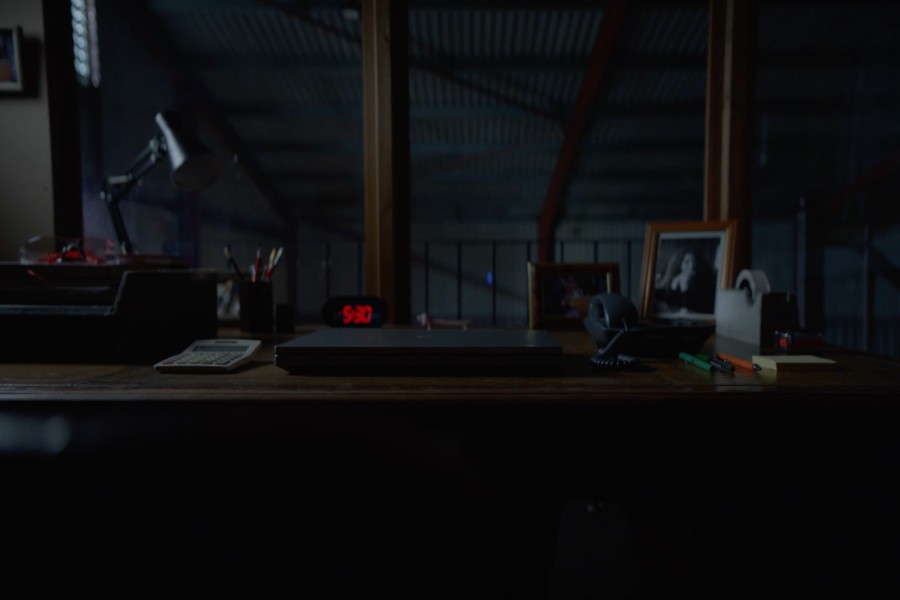 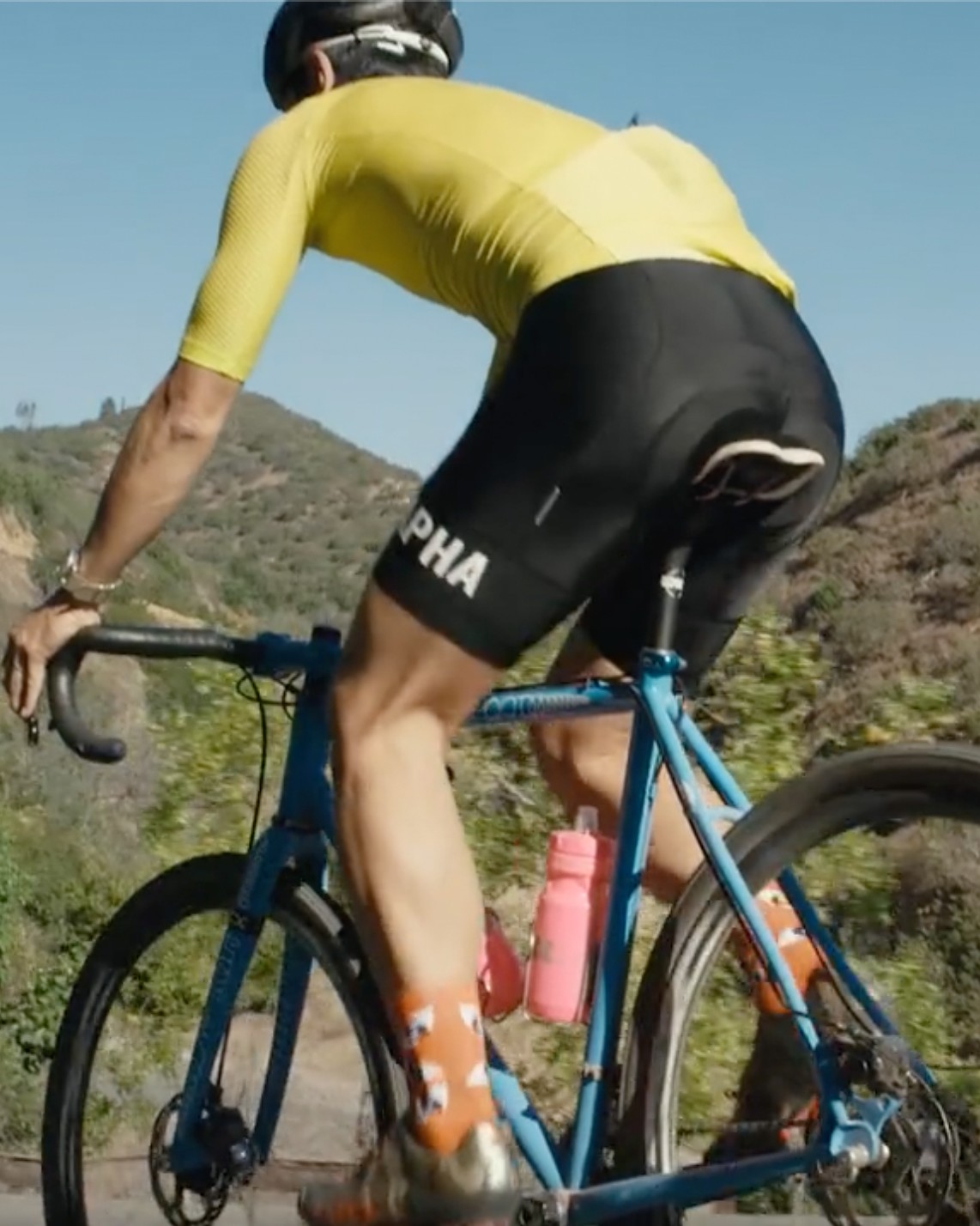 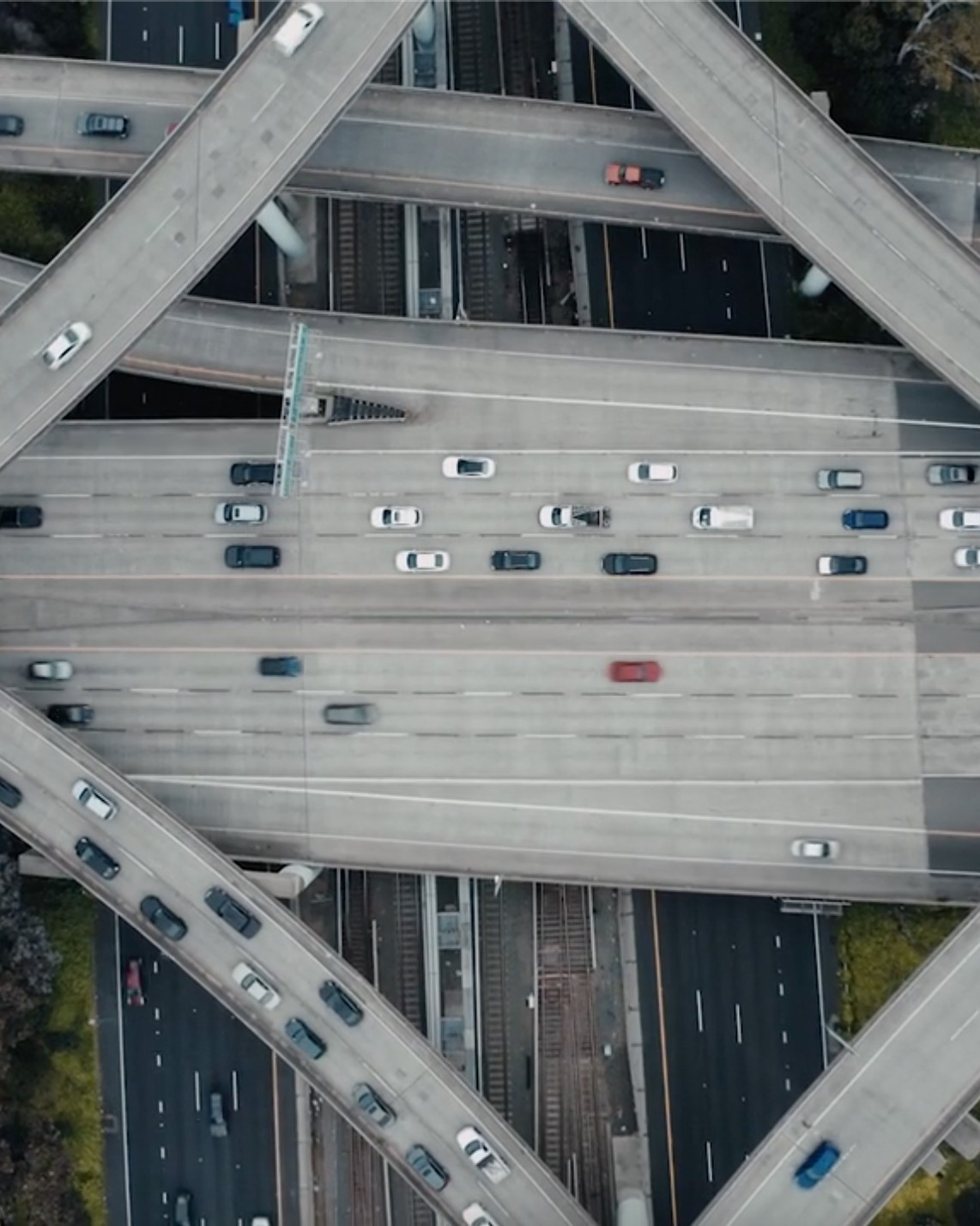 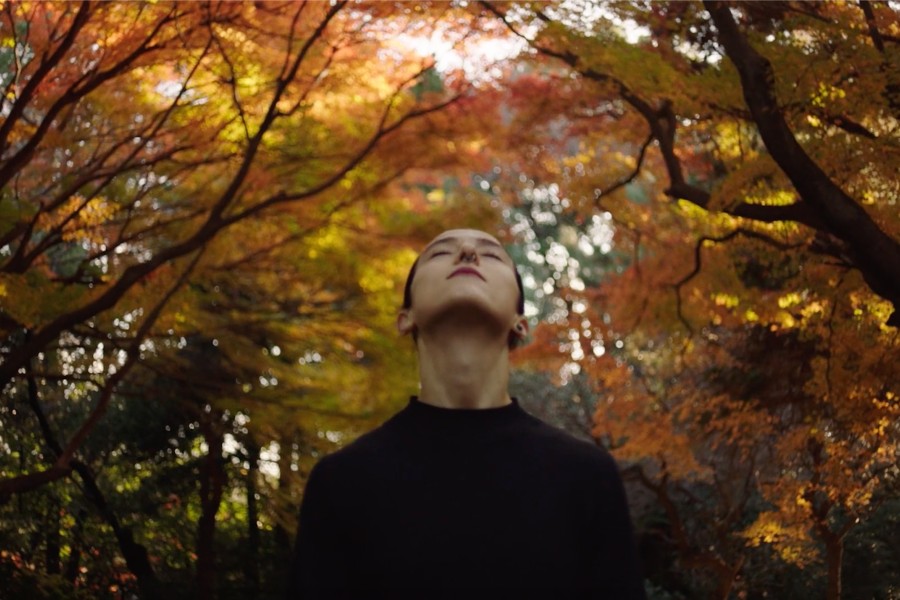 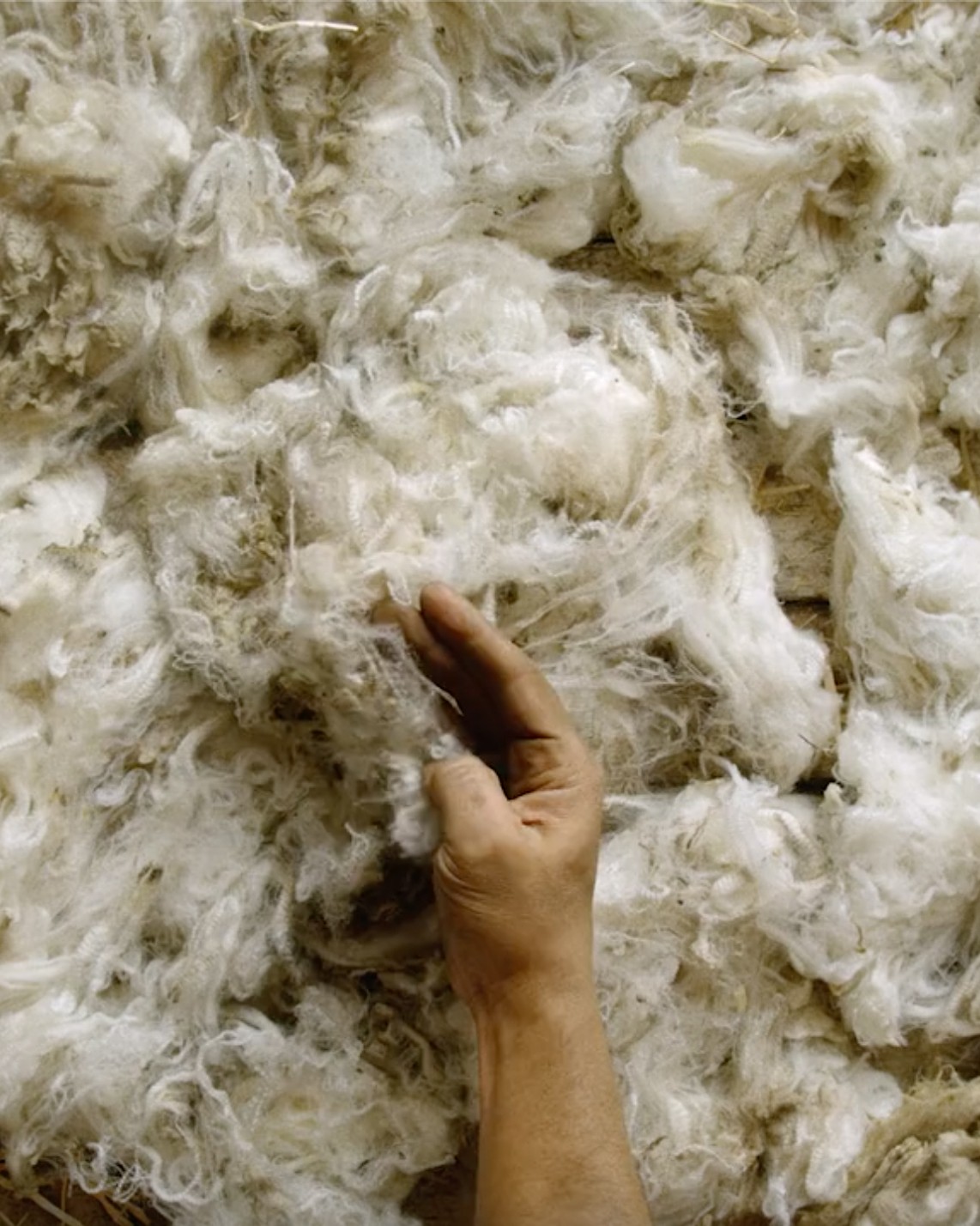