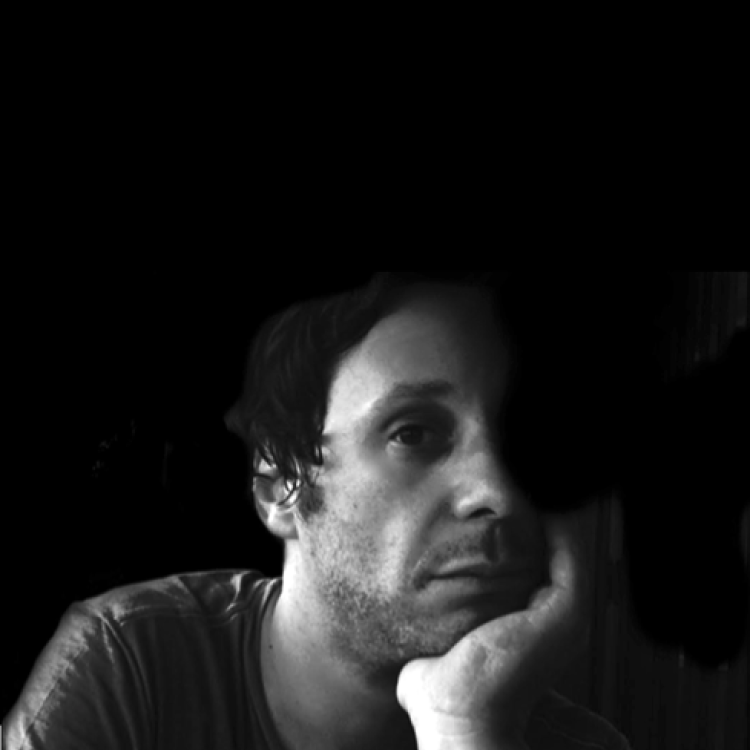 Sébastien comes from a multilingual family and speaks perfect English, French and Spanish.
Sébastien was born with film in his blood. His father was a director who also founded Setama, a production company in Madrid.

Sébastien worked at Setama as a first assistant director for several years, learning and honing the craft while working with Spanish and international directors like Fabrice Carazo and Markus Blunder.

In 1997 he made the step to work as a director and since then has worked for clients across the globe.

Sébastien is known for his styled narratives and his deep understanding of the relationship between actors and directors. Thus his spots are evidence of his exquisite story telling.

He is a multi award winner at Cannes and was honoured in the Top 40 Club Art Directors of New York. He has also won Best Director awards at the Festival De Cine de San Sebastien and a Gold Award at the Festival of Meribel.

Sébastien’s clients include such as Mercedes, BMW, Volkswagen, Telefónica, Coke, Peugeot, Infinity, Honda and Otto among many others 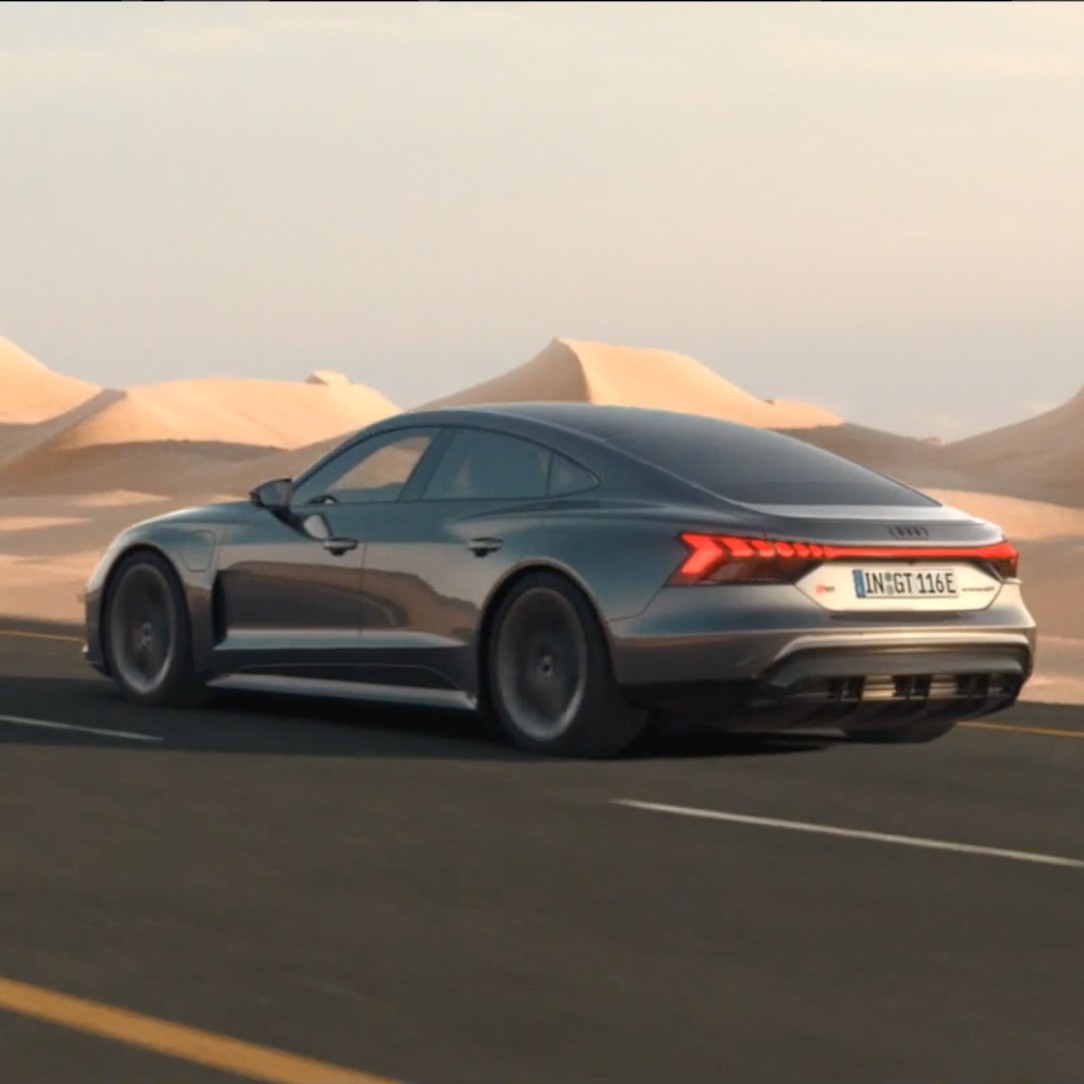 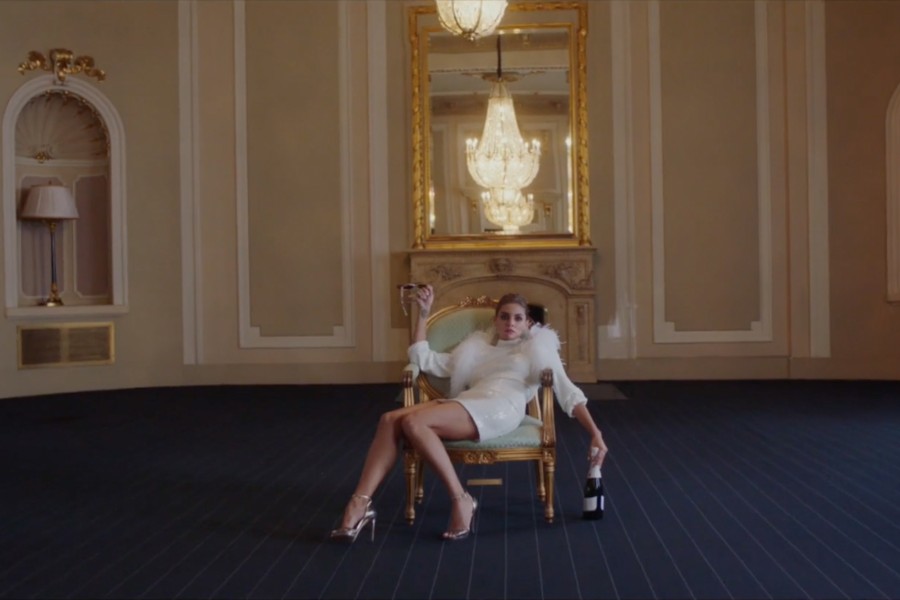 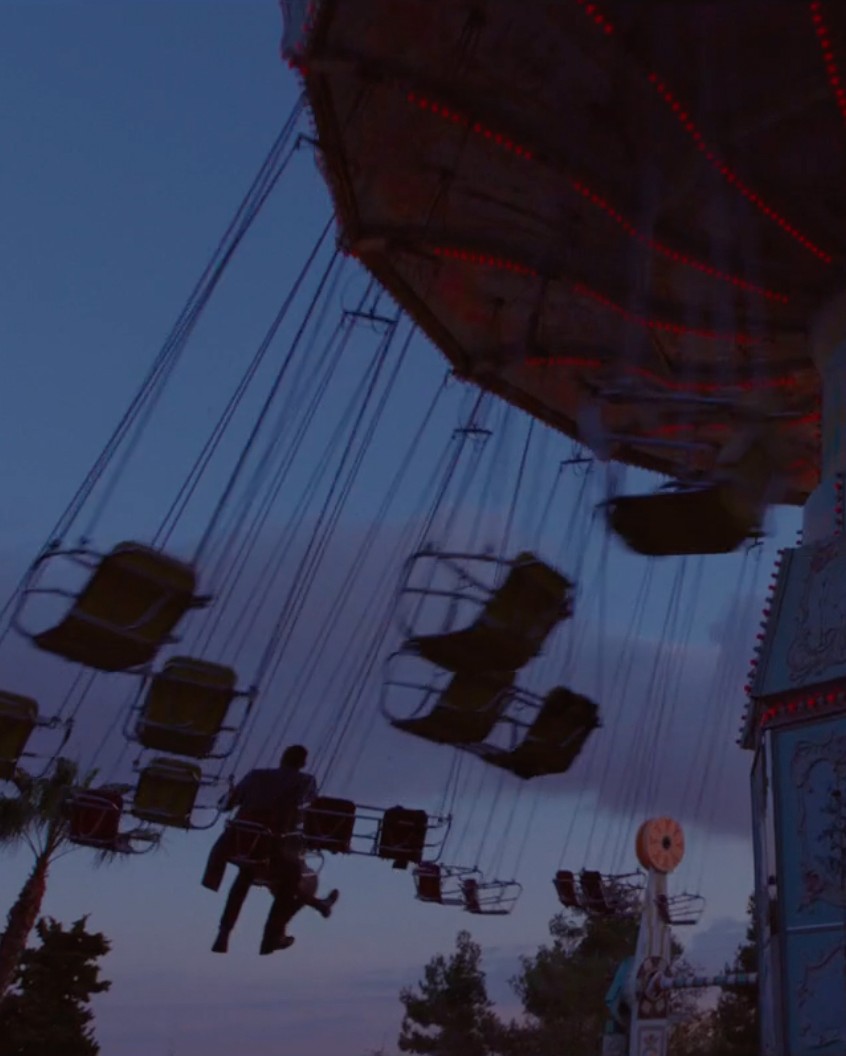 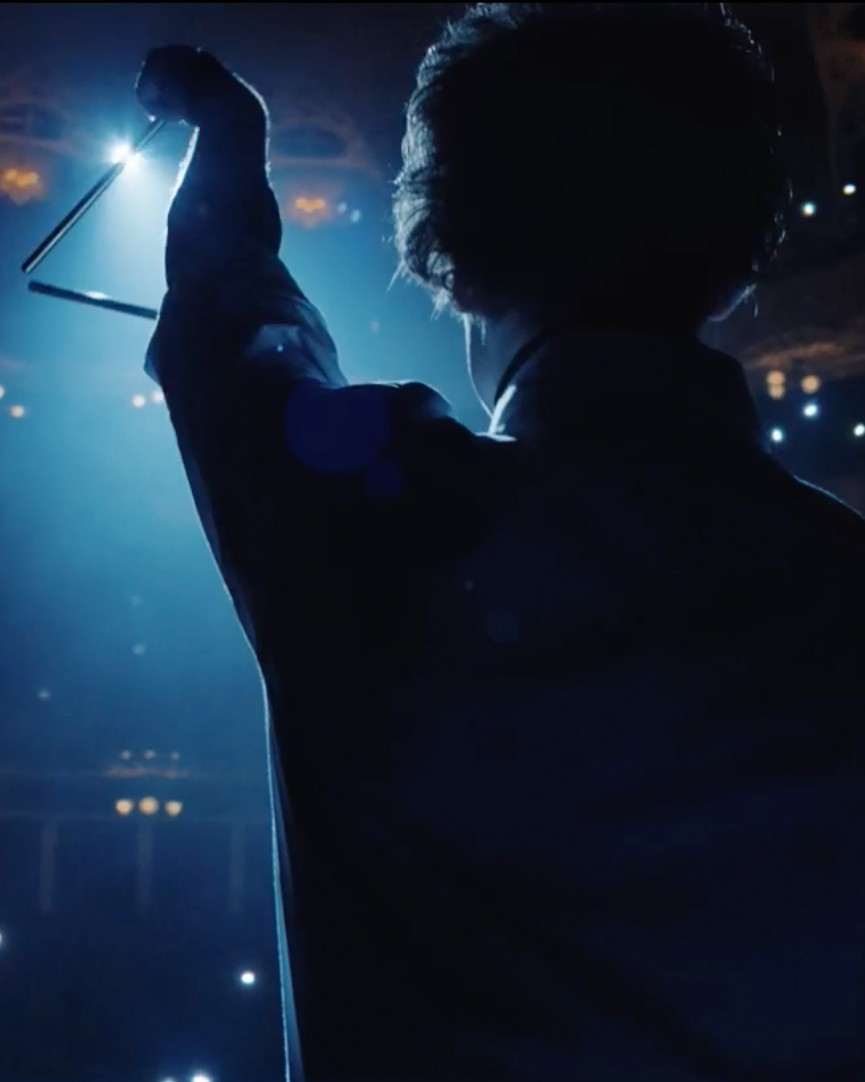 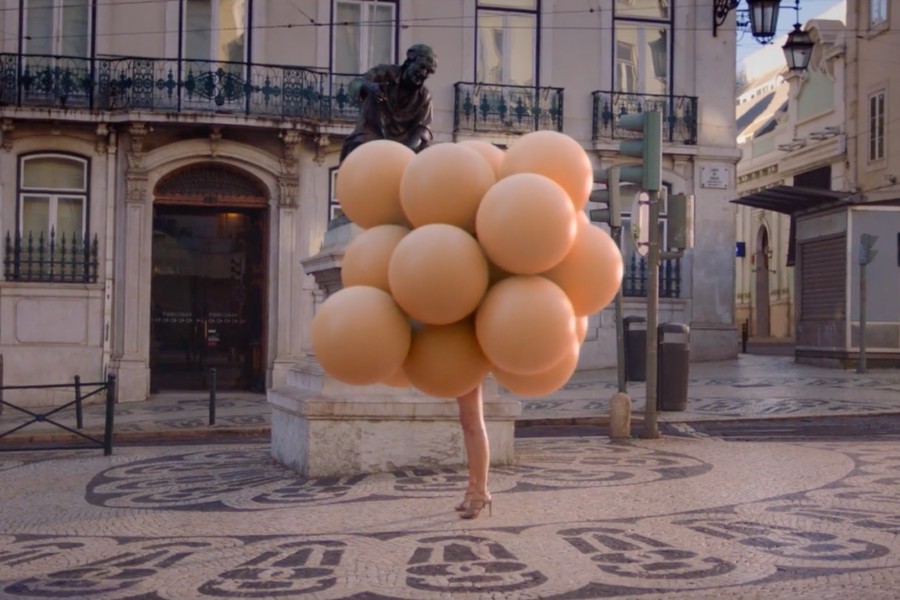 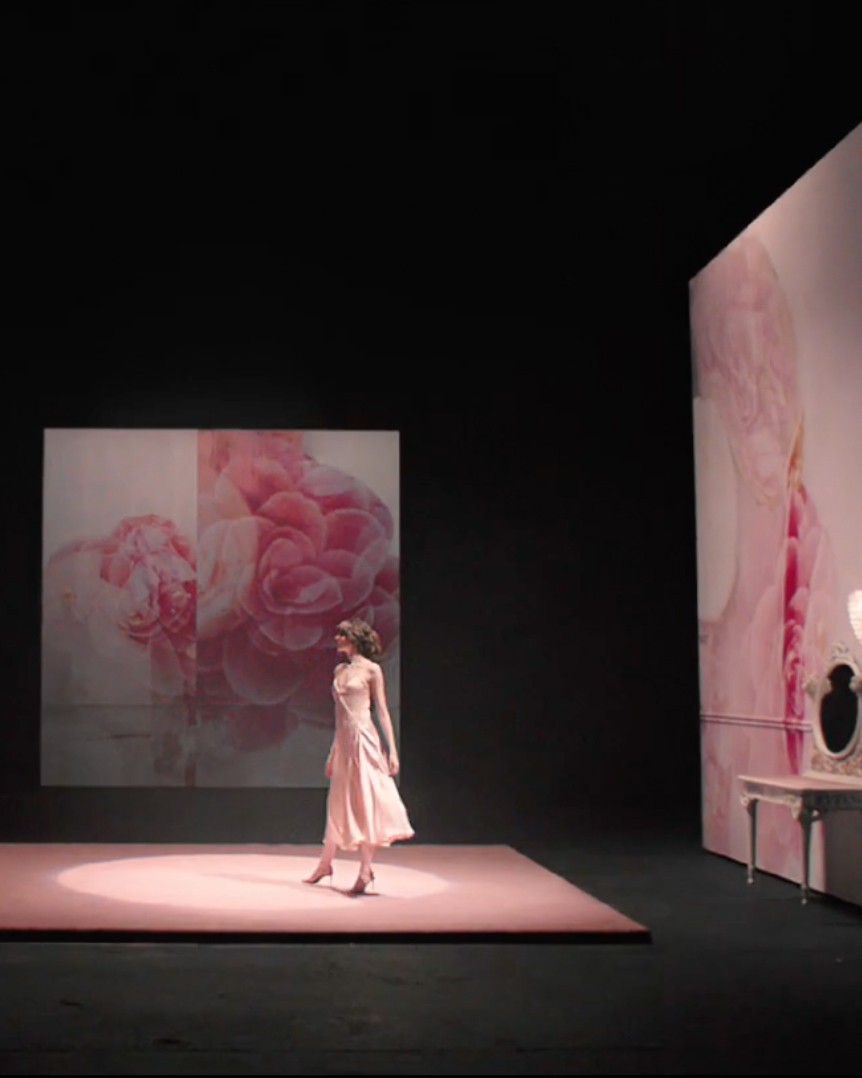 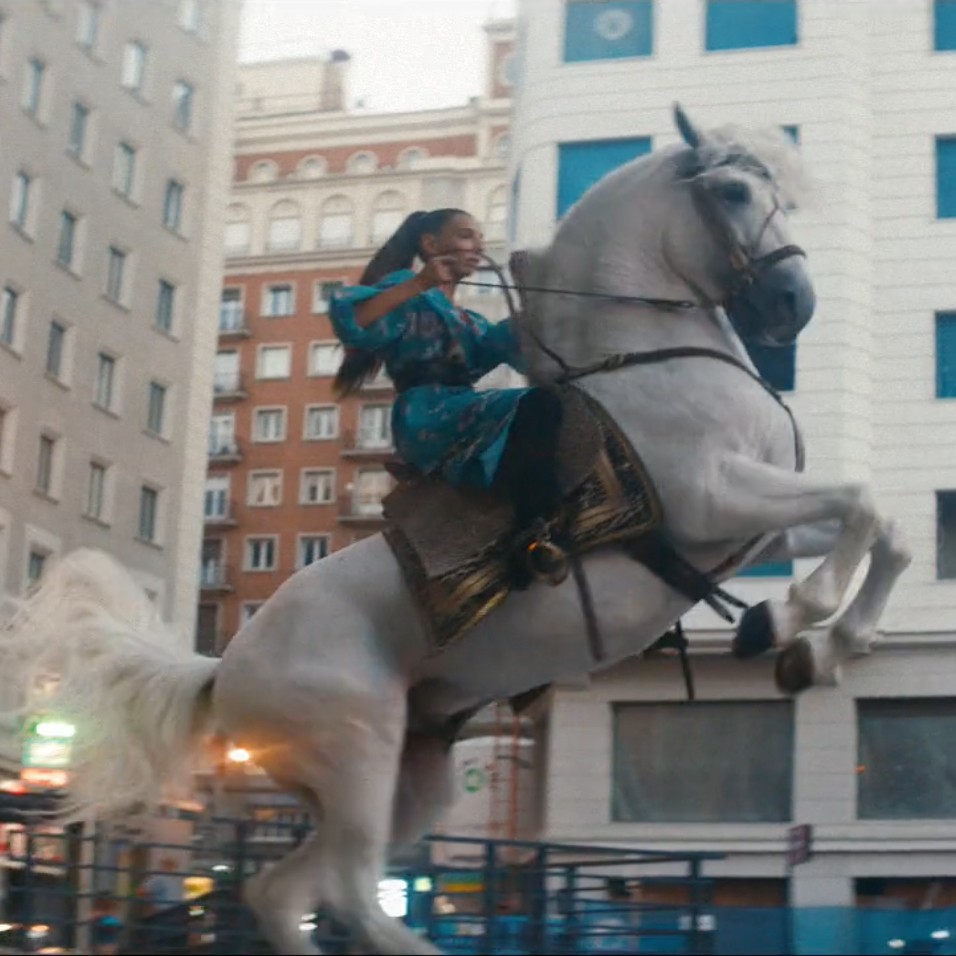