Saam is based in London, UK. Delivering a distinct and electrifying high-concept style, Saam is a director and artist of bold and daring content across many platforms and media.

For a body of work so diverse there is one common element obvious only to those who have commissioned Saam and entrusted him with their communication needs. Saam magnifies the subject matter by illuminating it from angles that bring a new perspective and relevance. Another factor of the intrinsic magnification is the greater depth and width and volume in the created content than expected. Saam always over-delivers.

Saam's musicvideos and collaborations with I cons such as Alexander Mc Queen, Mark Ronson, Rihanna, Mick Jagger, Janet Jackson and The xx are well known, and his socially and technically charged work has been shown at the Hayward and Barbican Gallery, SpaceX and in publications including the Barack Obama curated edition of Wired Magazine.

His feature documentary ‘Part of the Weekend Never Dies’ was commended for bringing together raw portraits of a dance subculture with highly crafted, innovative filmmaking techniques. Fast forward to the first lockdown where dance also fuelled the dynamic in Saam’s film highlighting the plight of the homeless on the streets of London during a pandemic. 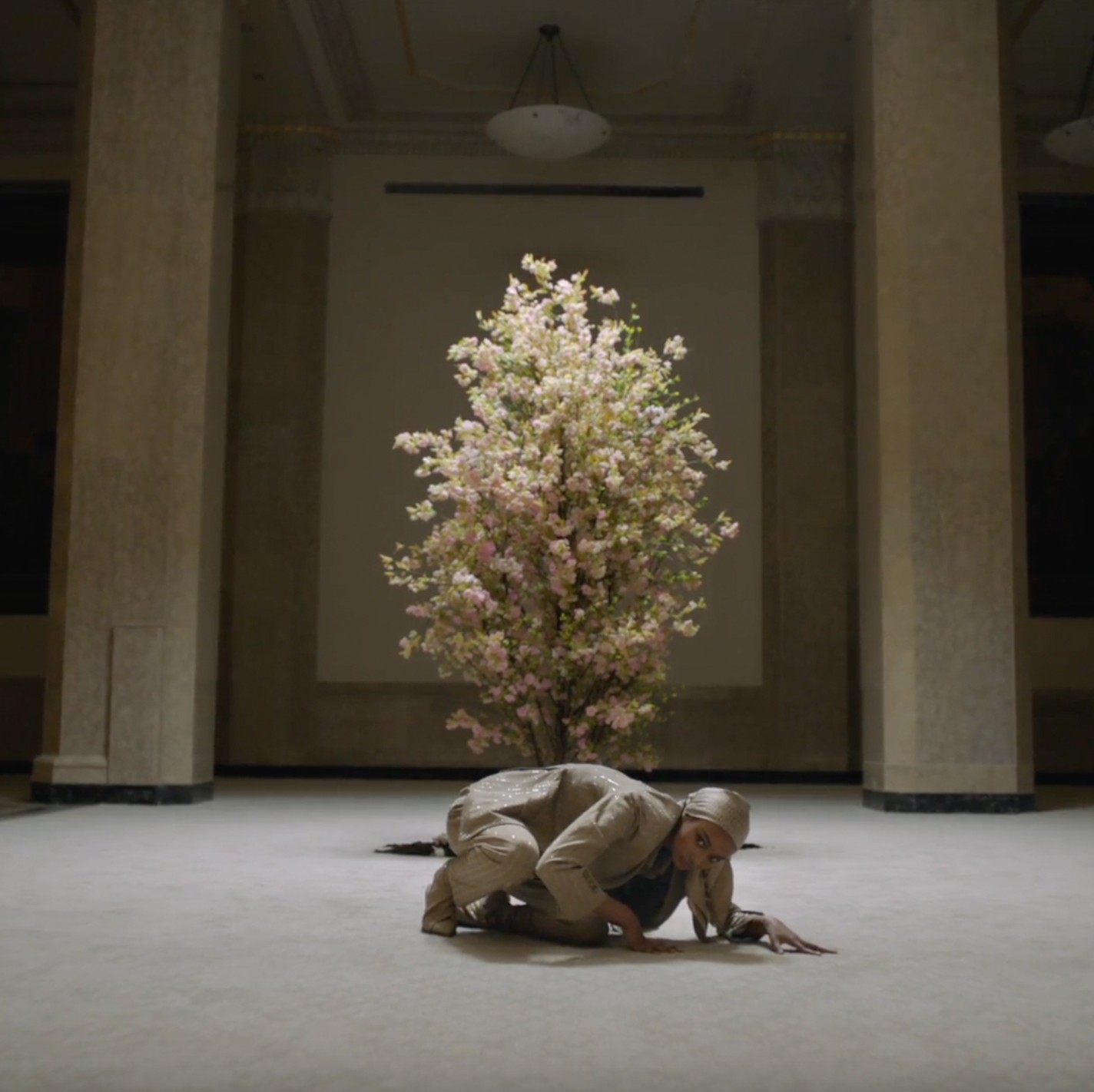 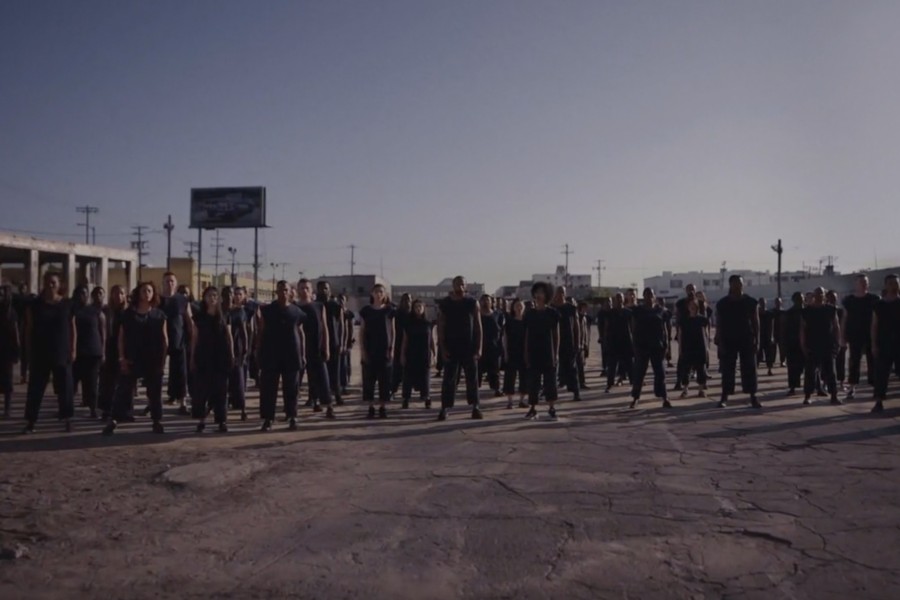 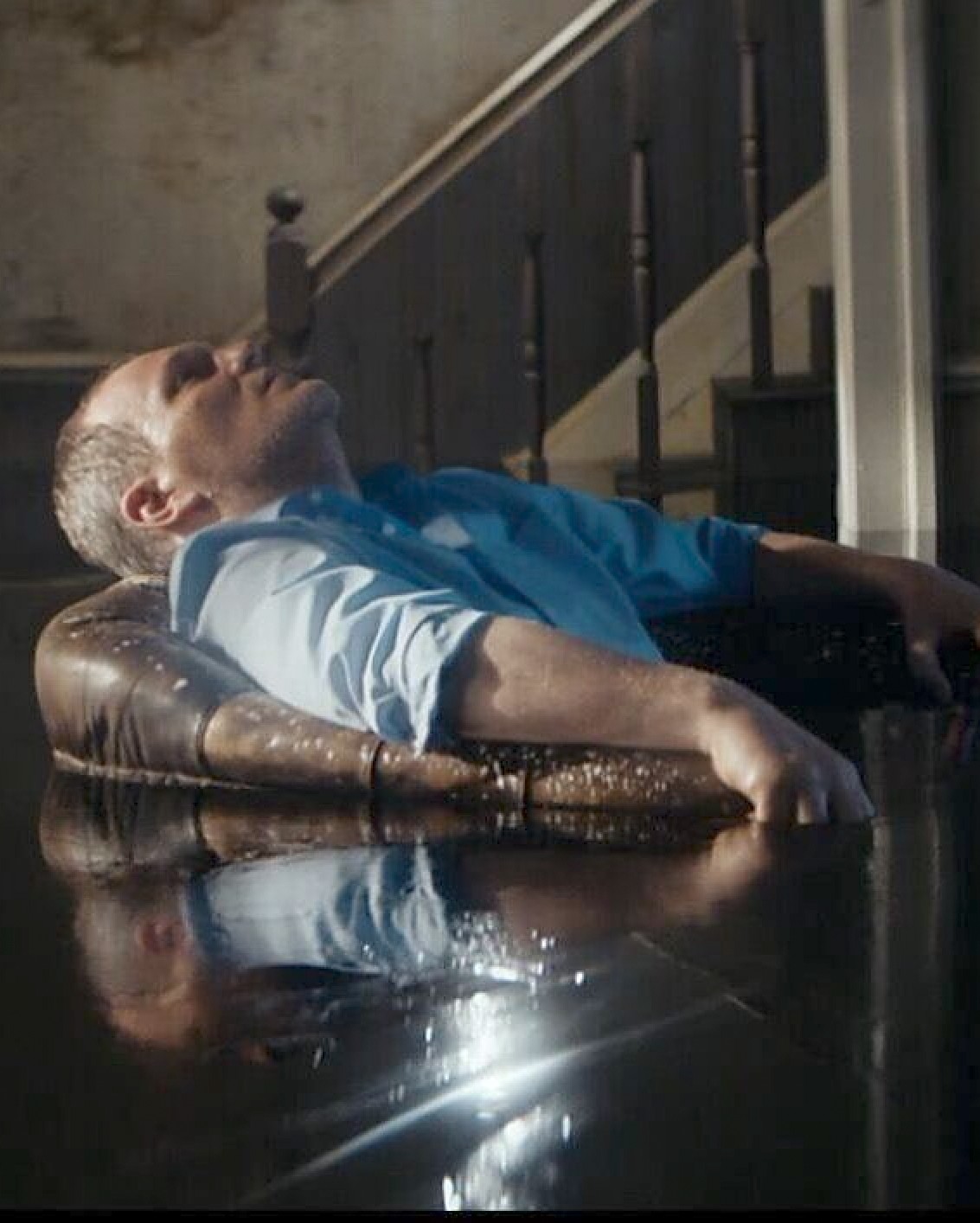 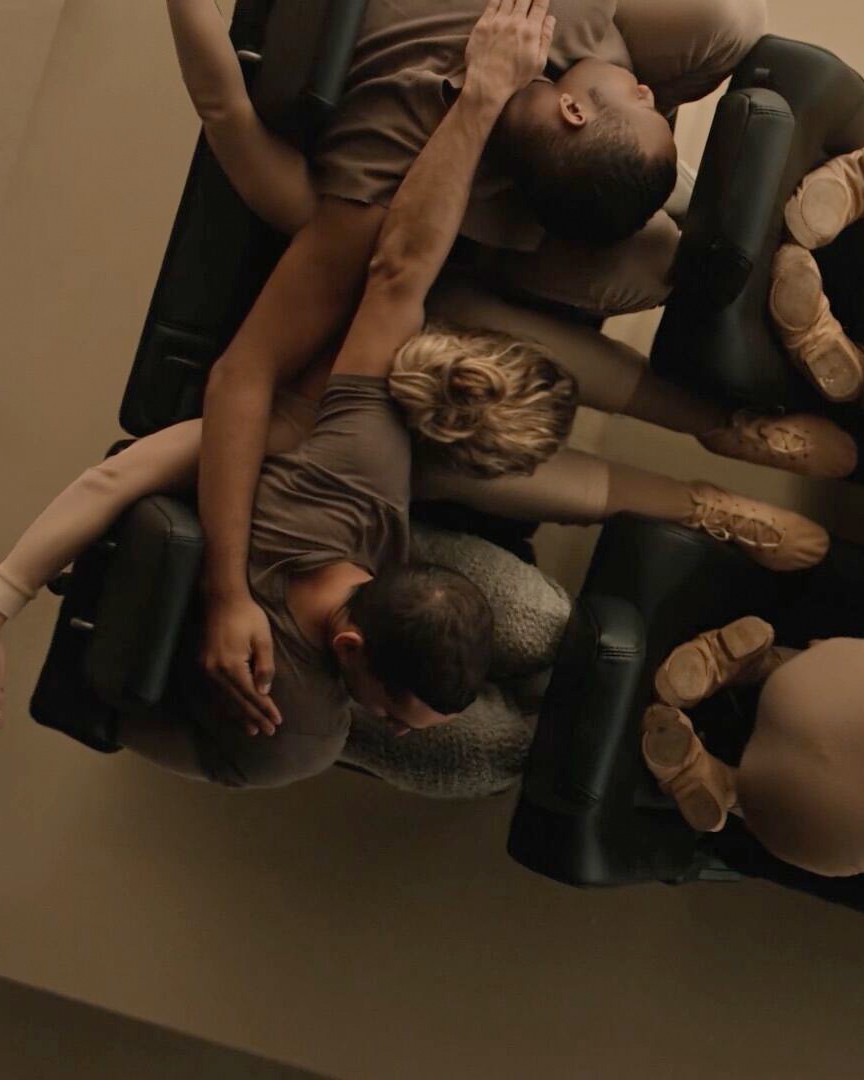 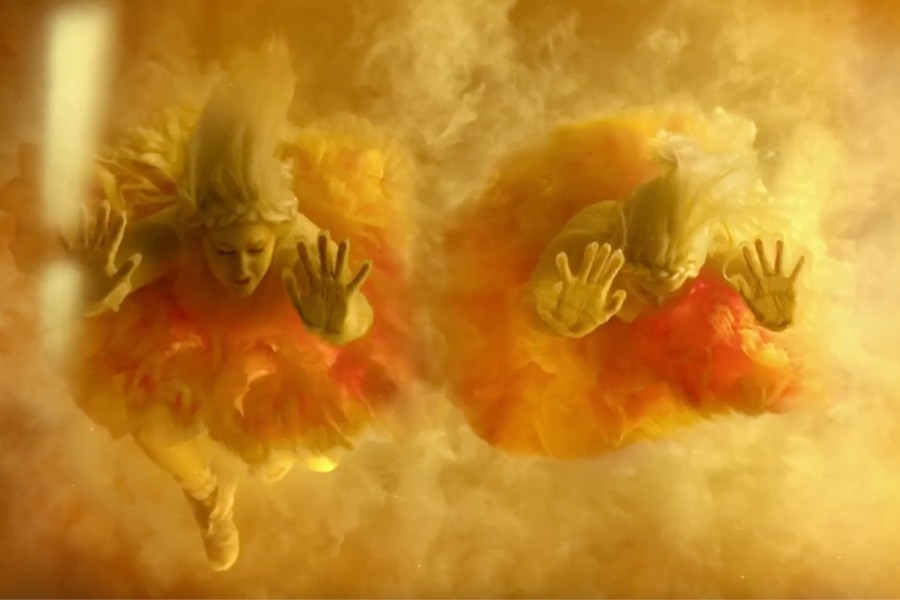 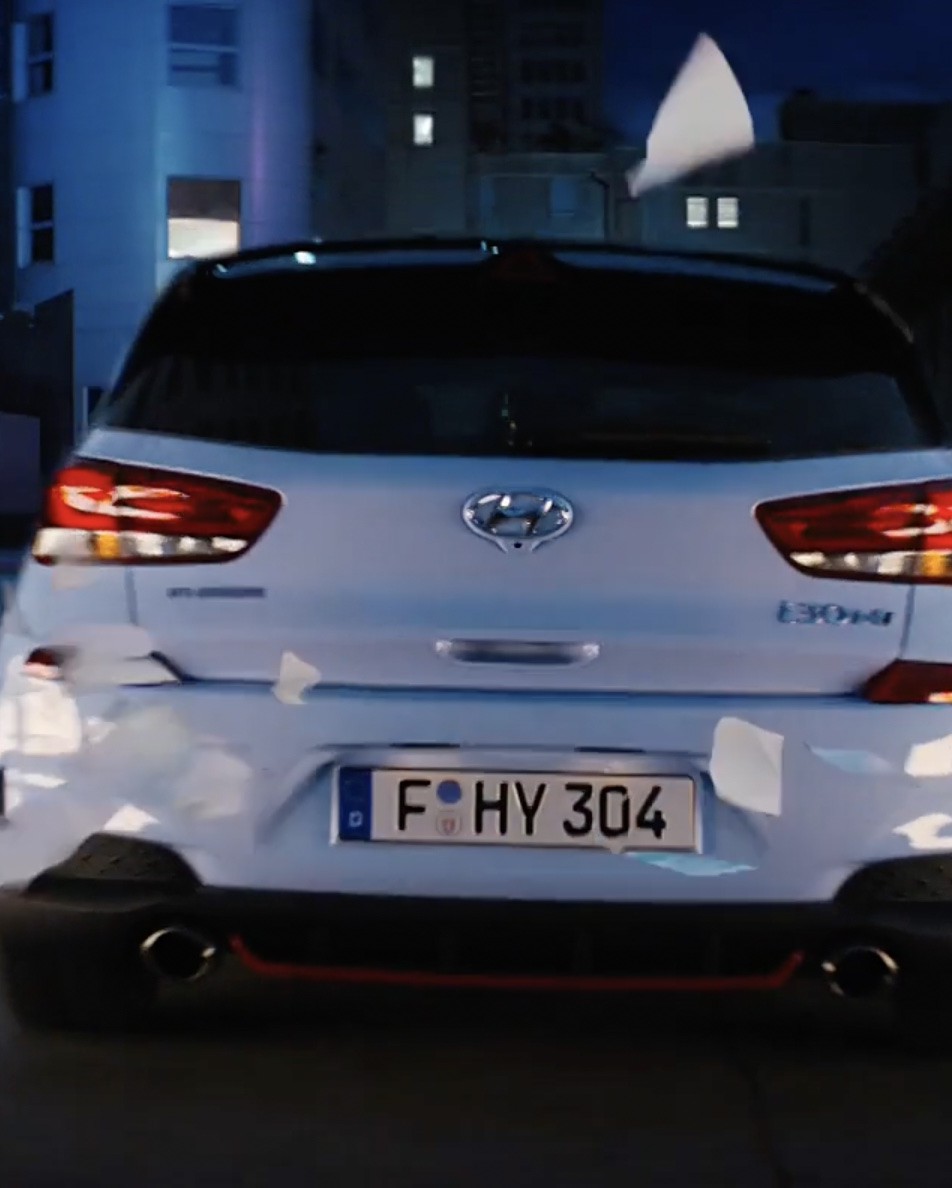 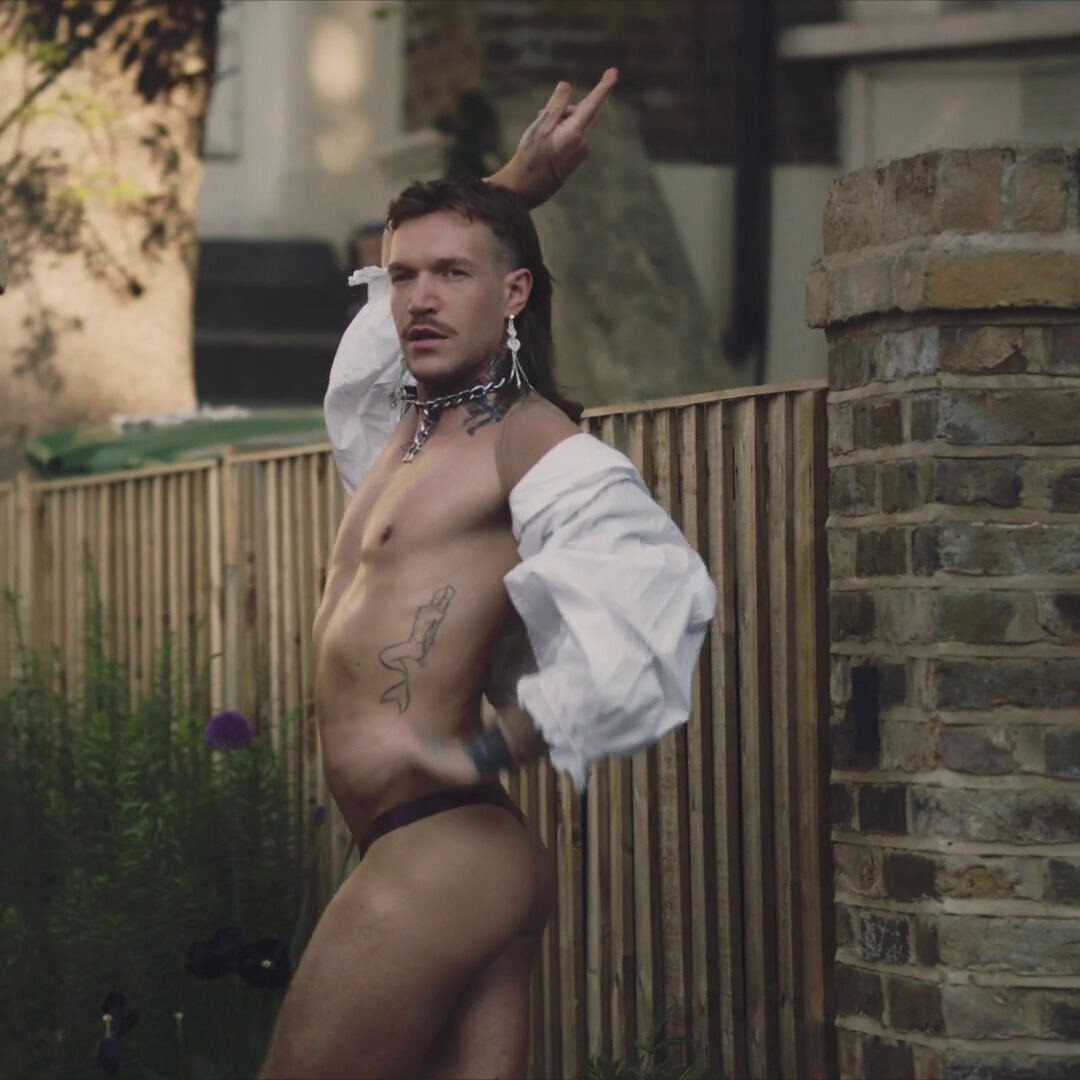