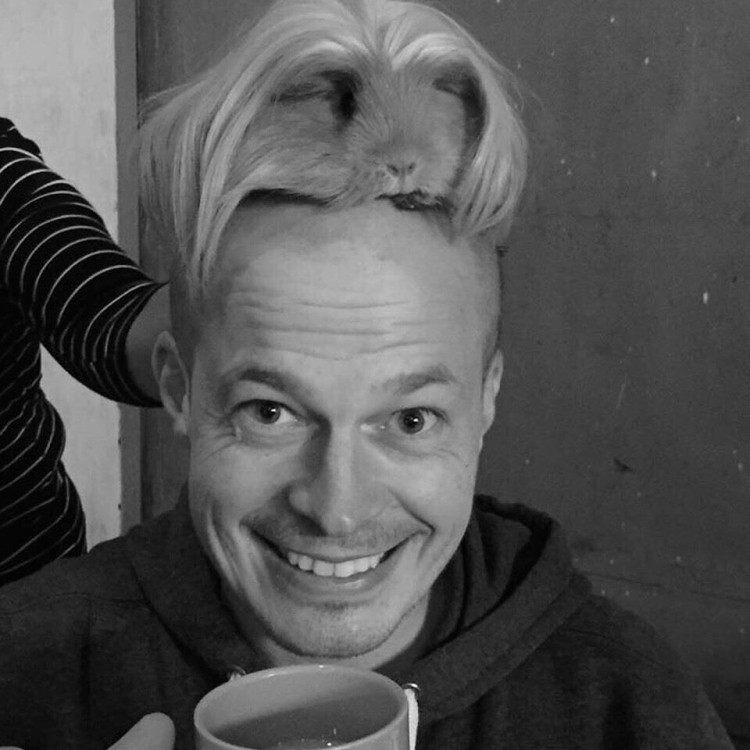 DISCLAIMER: No animals were harmed in the making of this CV. Oskar Bård has been a feature of the Swedish creative industry for the past 25 years.

He first started his career as an art director and moved on to become the founder of the Cannes award winning agency 'Blond Swedish Amateurs'.

Over the past 15 years Oskar has been directing commercials around the world and has gained international recognition & acclaim for his well-timed sense of humuor and his poignant & powerful dramatic films.

Oskar works with a wide-range of styles when it comes to directing.

These range from his technique driven, Cannes Grand Prix winning commercial for Diesel, ’The Heides’, to a more dramatic side seen in films such as “The Marriage” for Björn Borg and his globally awarded film for Anorexia Contact “The Mirror”.

Oskar is also known for his many light-hearted and quirky comedy films, often featuring a selection of adorable & heart warming animals. 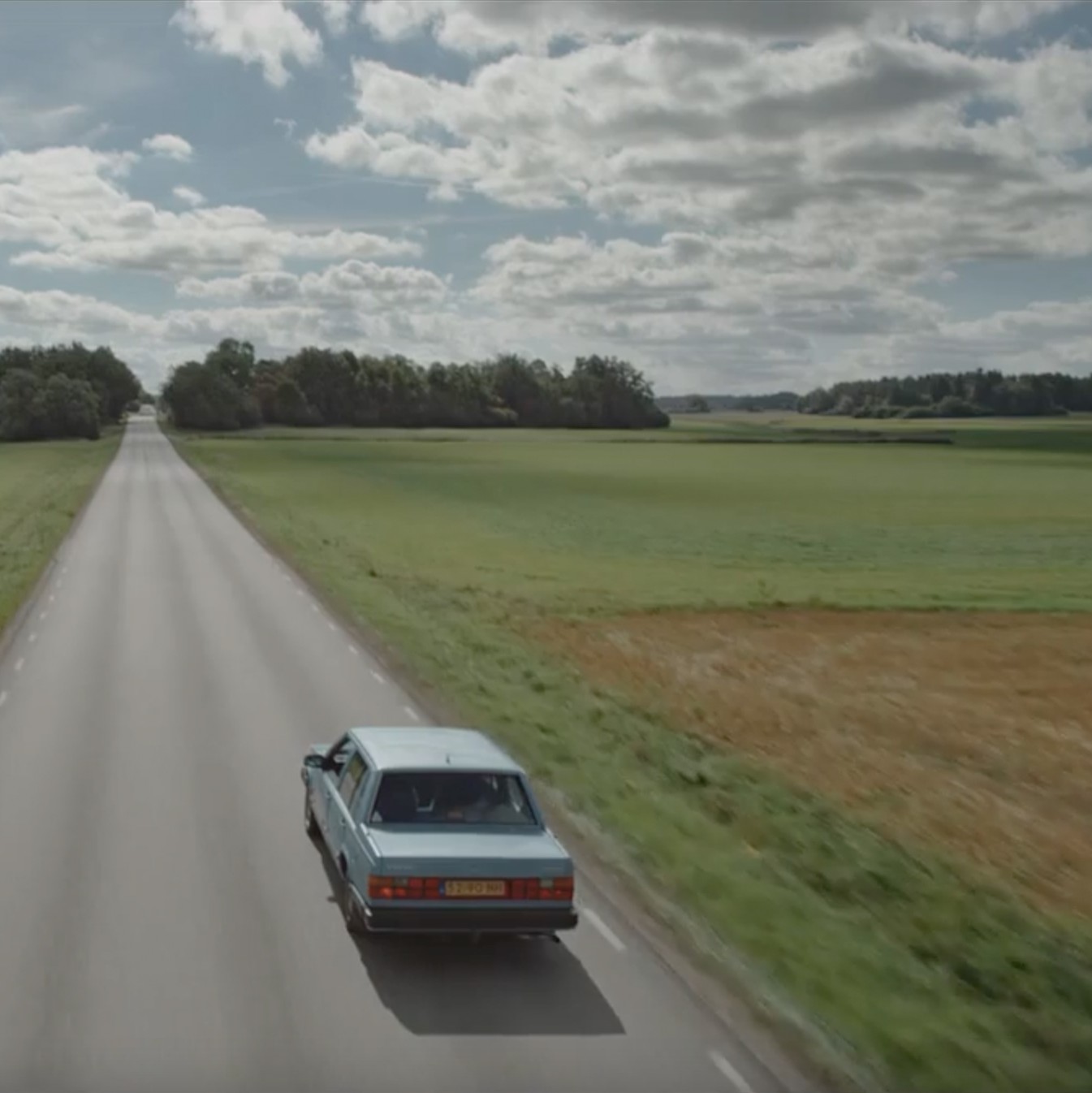 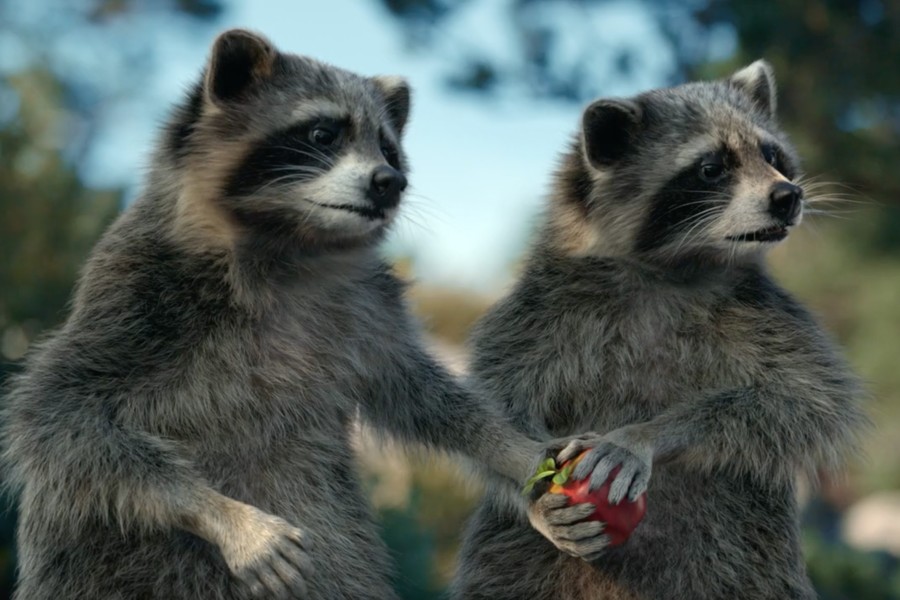 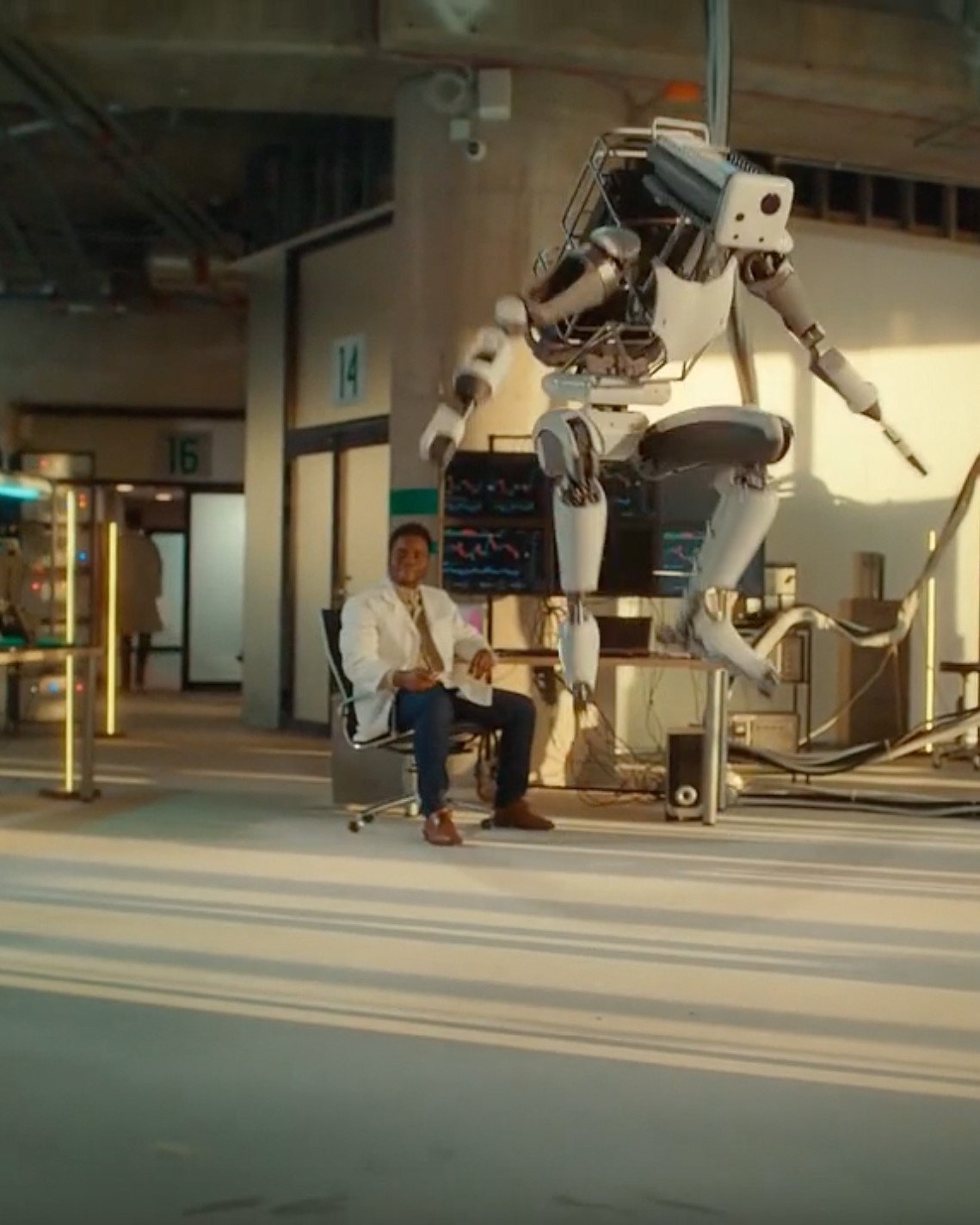 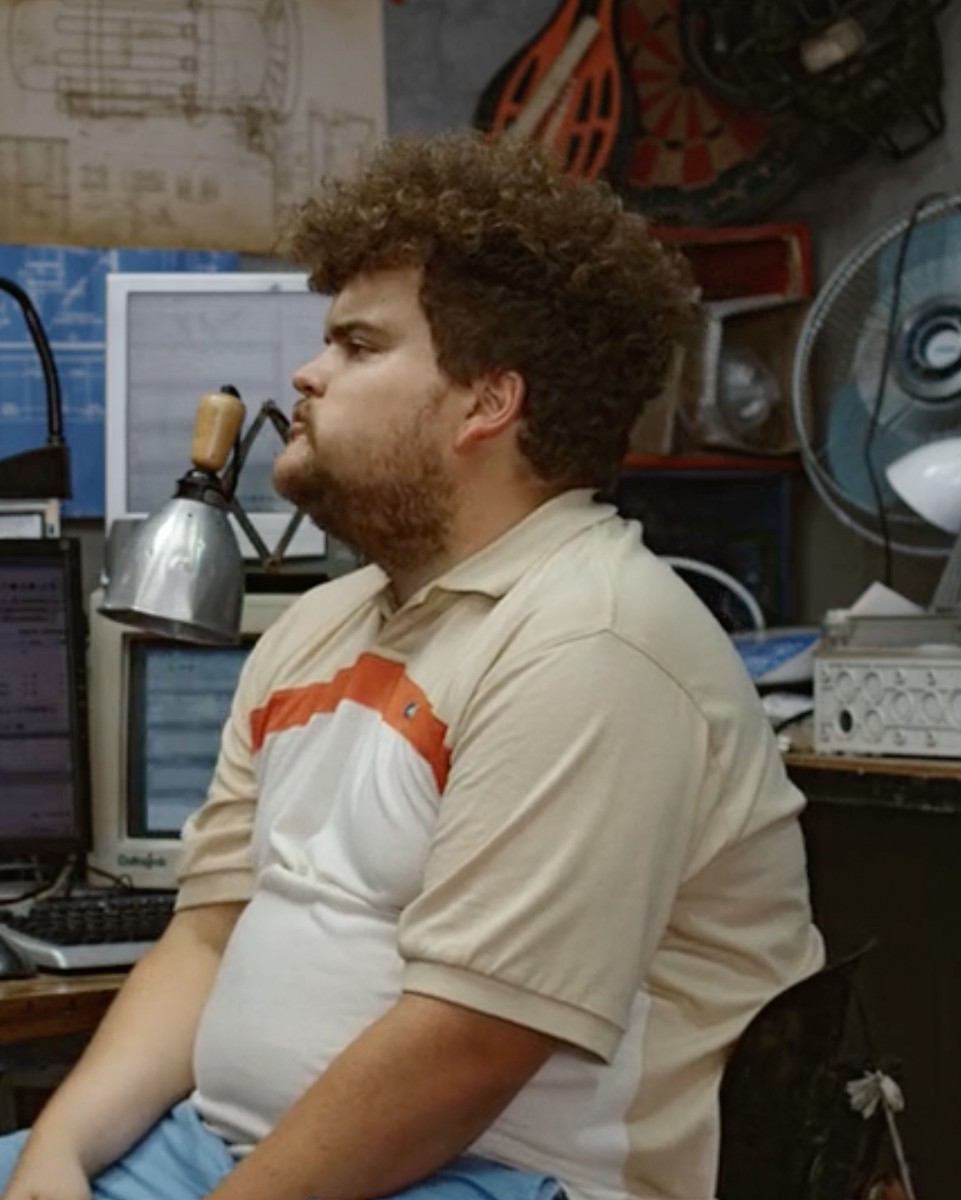 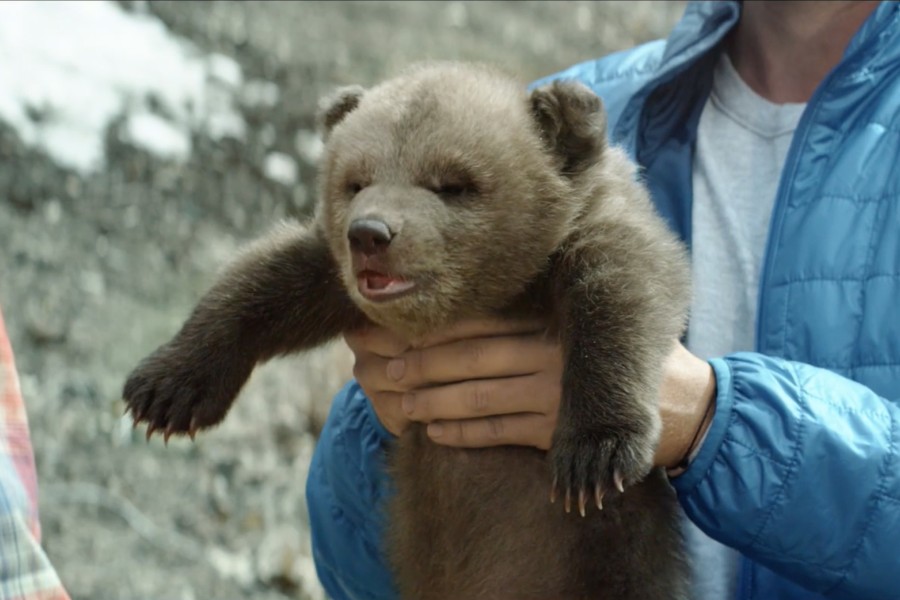 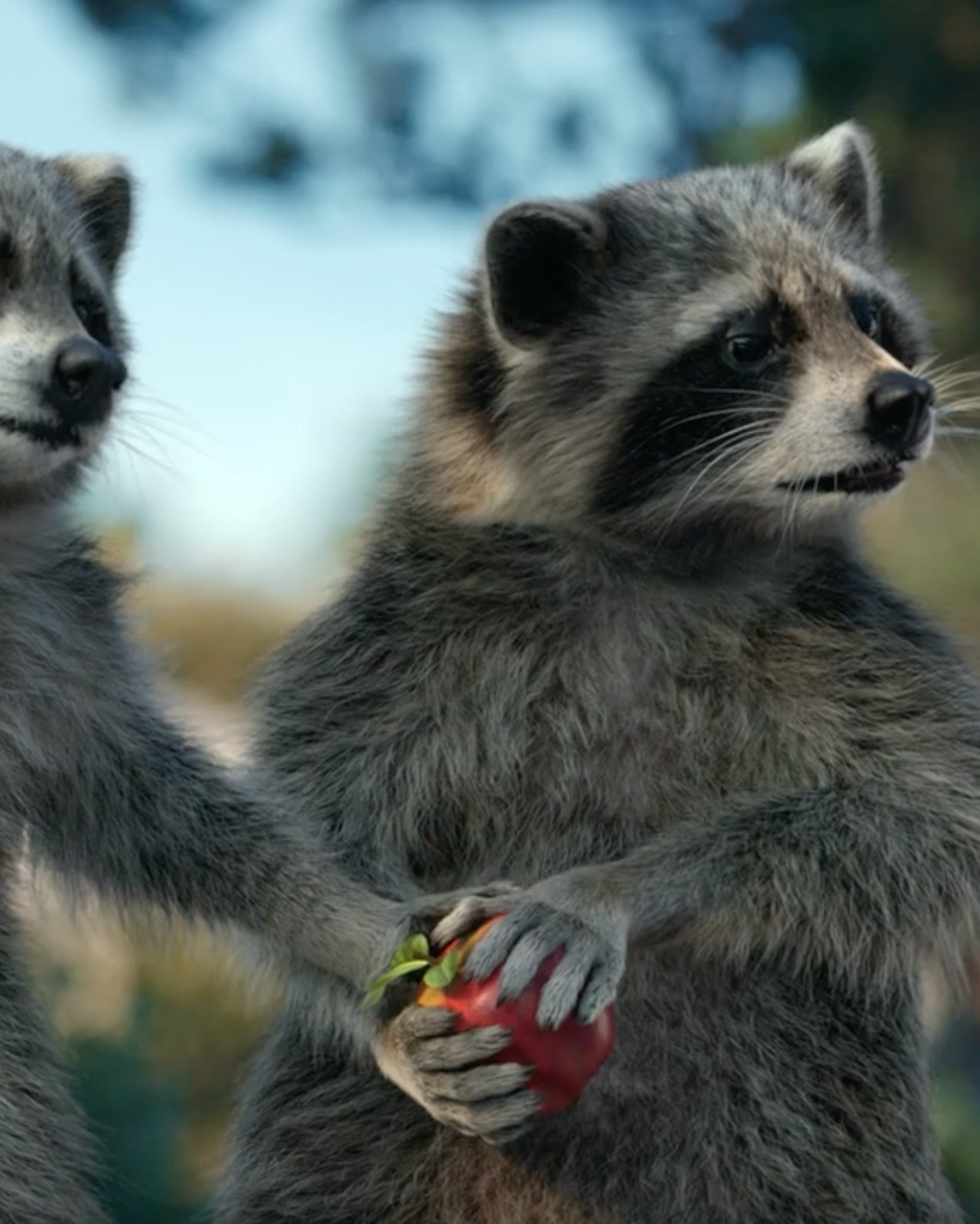 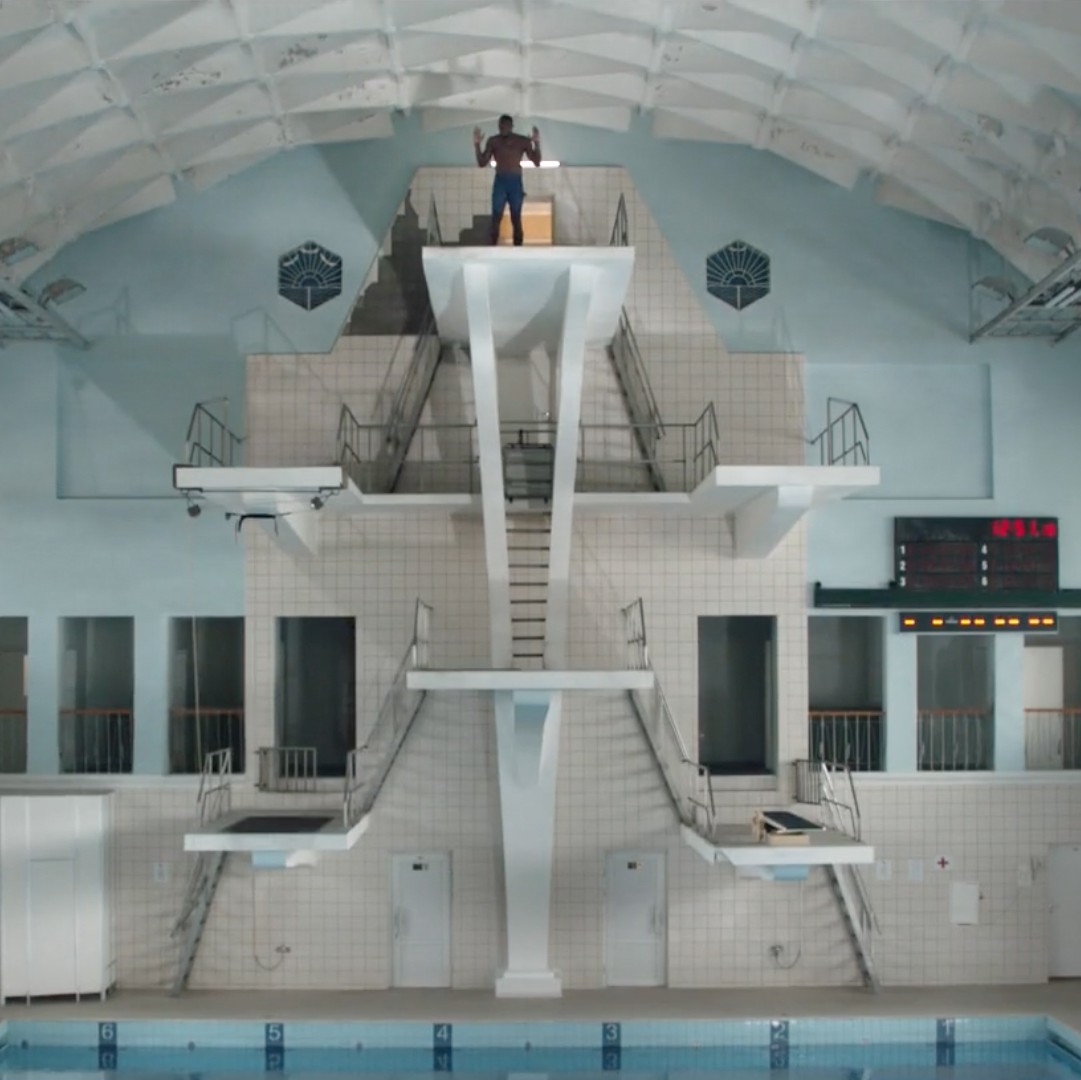