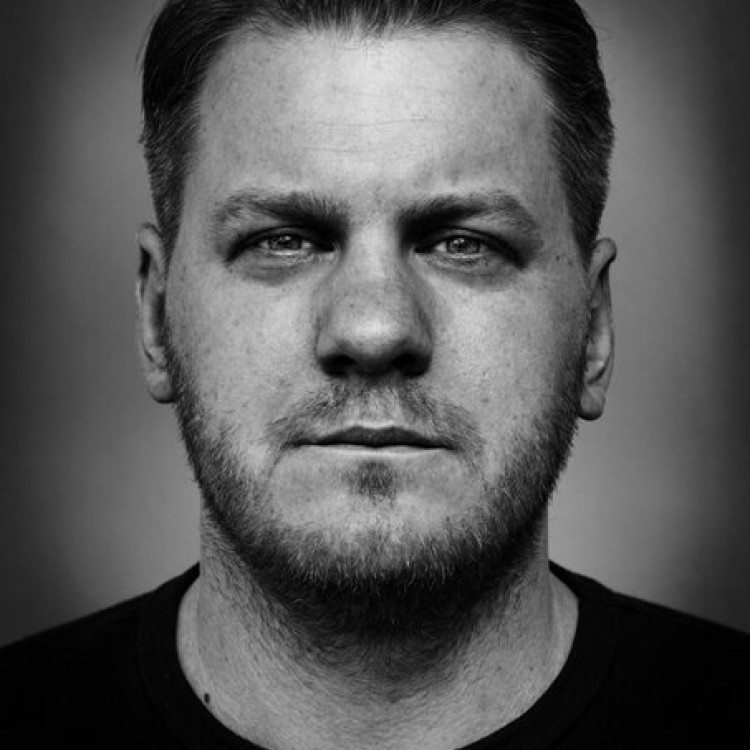 Marvin is an Austrian director, born in Vienna. His first feature film was “Rammbock”, a zombie movie which is listed in the top ten zombie movies of all time.

After his second film “Blutgletscher”, he was well-known as a director for gore and death infused movies.

Therefore, a German TV production made an offer to him - Marvin should be the director for one of the most famous crime shows in the German TV world. He accepted and after working on the series “Tatort”, he decided to stay in Berlin for his upcoming projects, all in correlation with crime.

After all this dark and thrilling productions, for which he got several awards, he made a turn. He wrote and directed “Der Weisse Kobold”, which is a comedic film.

Marvin proved that he is multi-talented and his range reaches from thrilling to make people laugh. Let's see which genres he will master in the future. 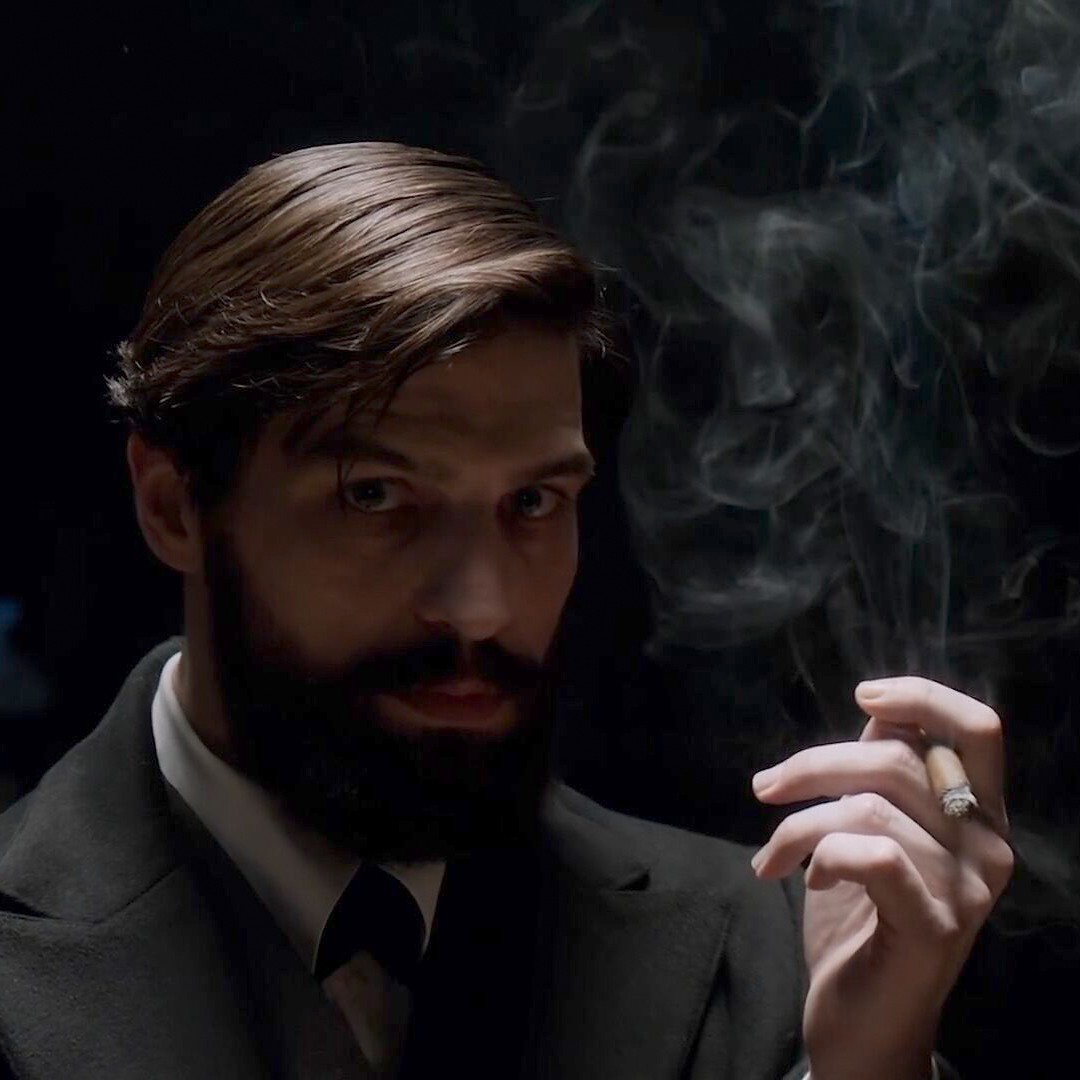 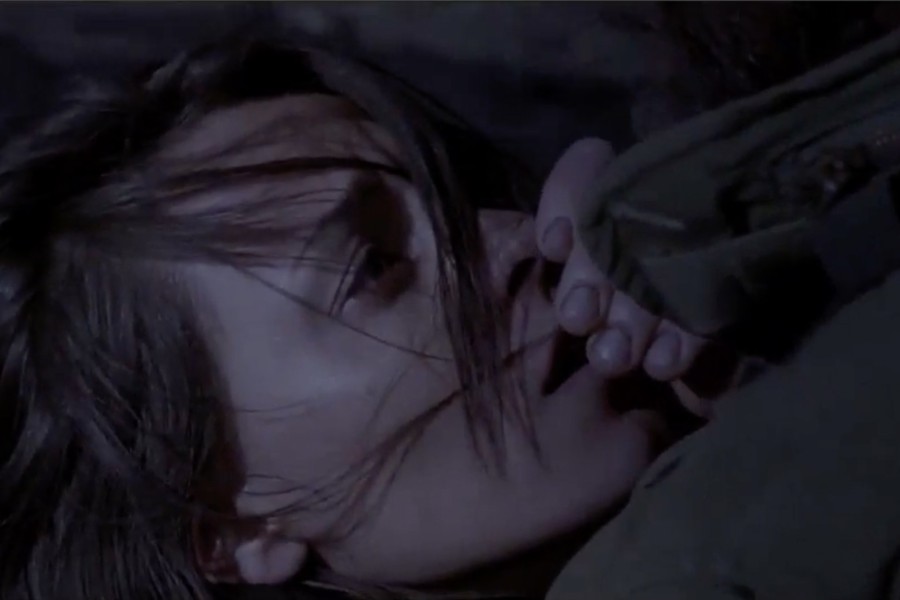 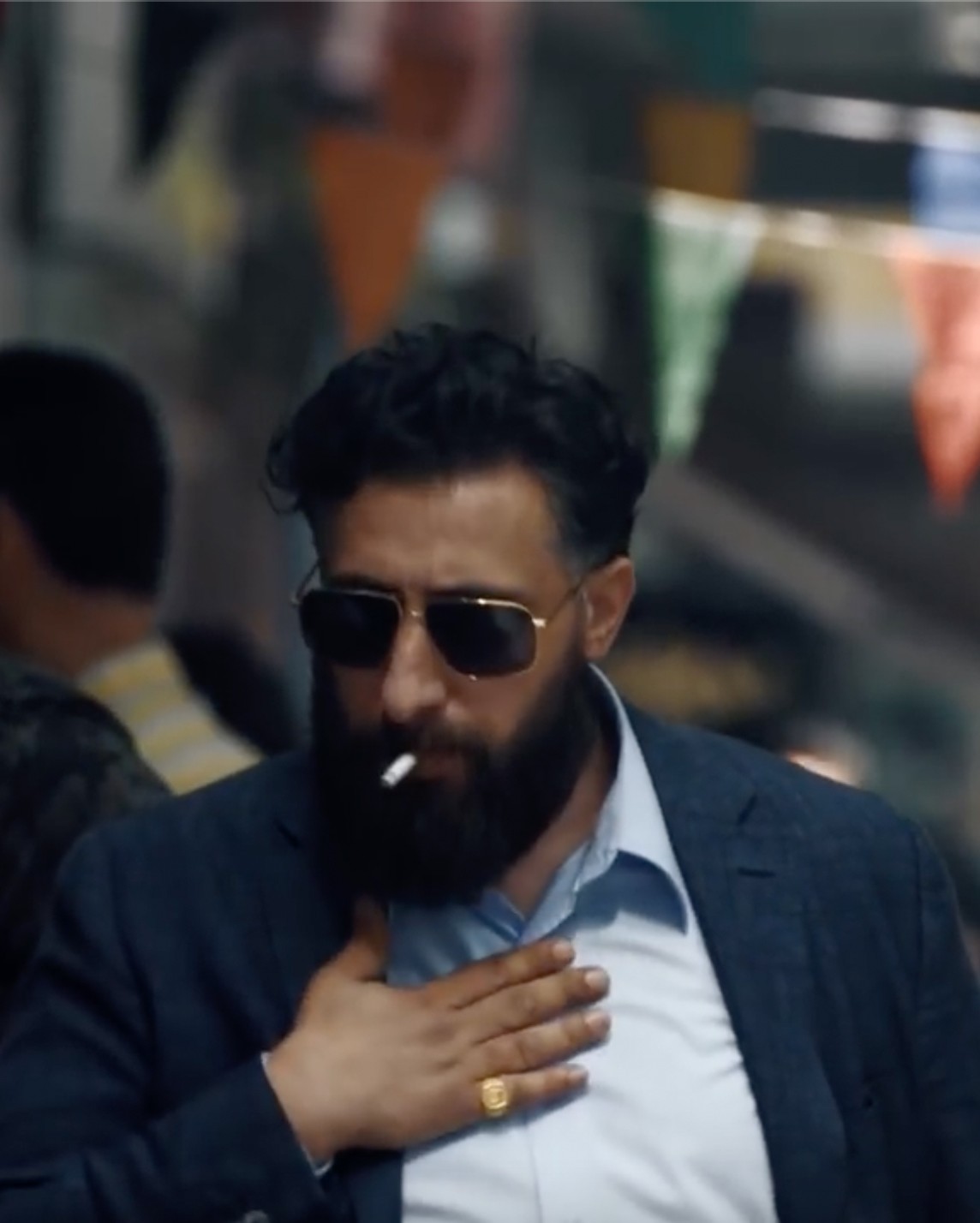 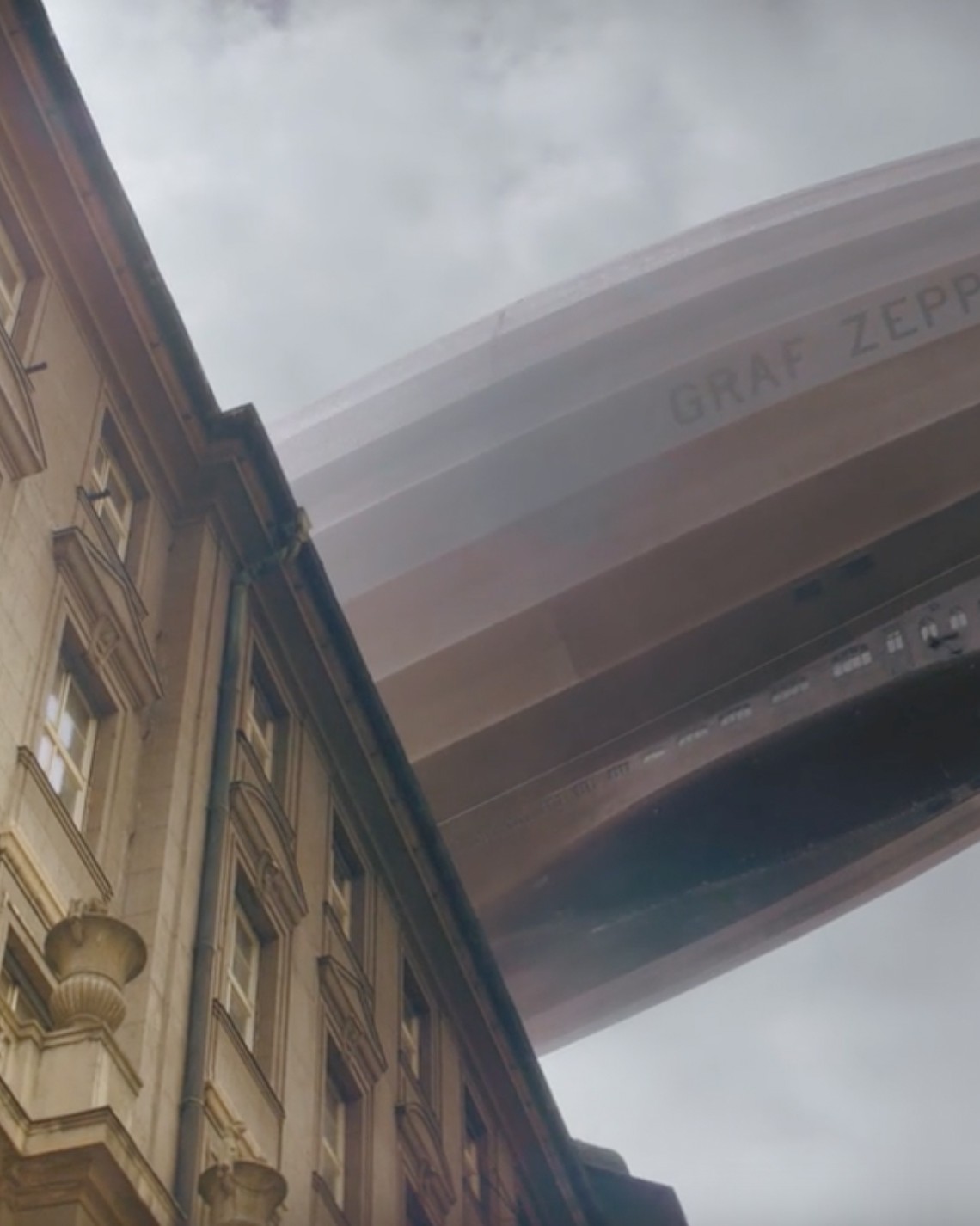