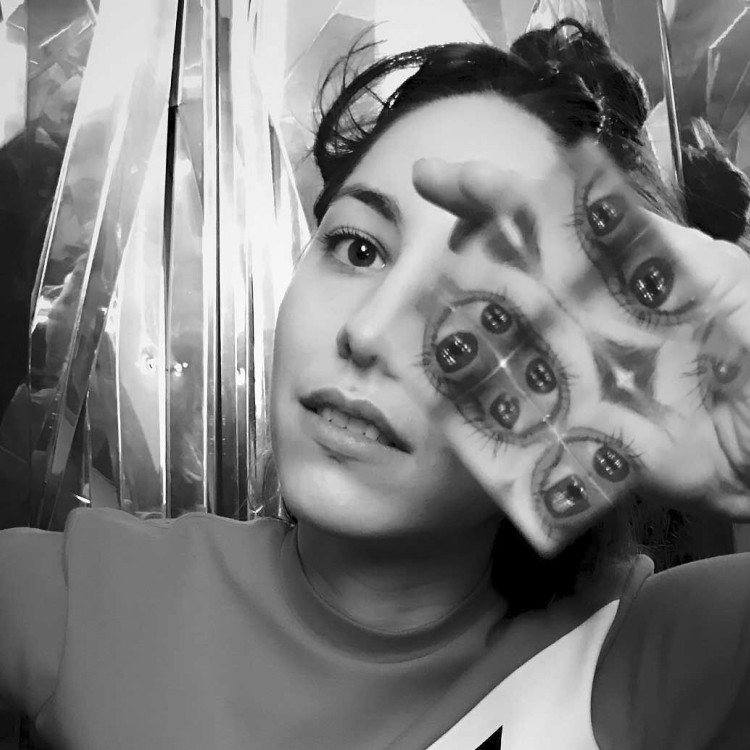 Marie has directed campaign films for Givenchy, Versace and Dior amongst others, establishing herself of one of the most prominent filmmakers in fashion advertising.

Marie was raised in Germany and moved to England in 2004 to study filmmaking at NFT before a MA in Photography at the University of the Arts London.

Next stop was 6 years with Nick Knight and his SHOWstudio after which Marie went solo quickly finding her own style. She made a rule for myself to never cut unless the cut was needed, a rule that encouraged her to move away from heavy postproduction and become more raw and intimate in her work. The result are films which engage with the viewer on an almost personal level radically shortening the distance that more traditional commercial advertising unwittingly puts between the product and the audience. 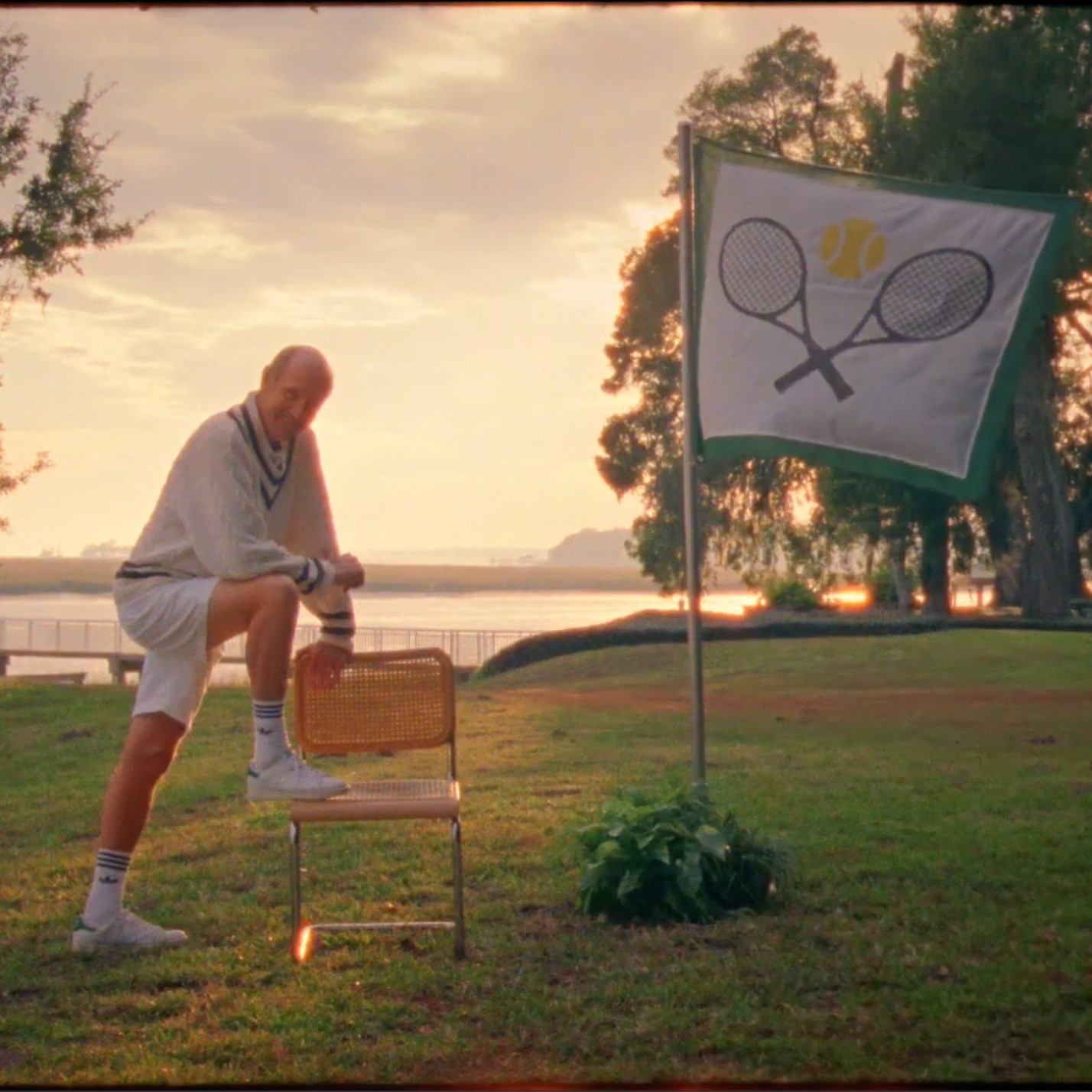 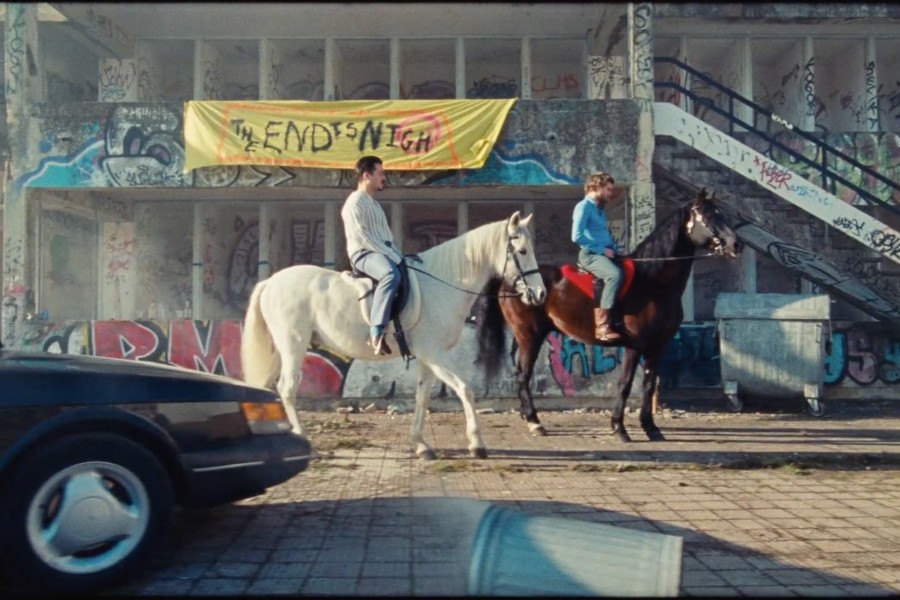 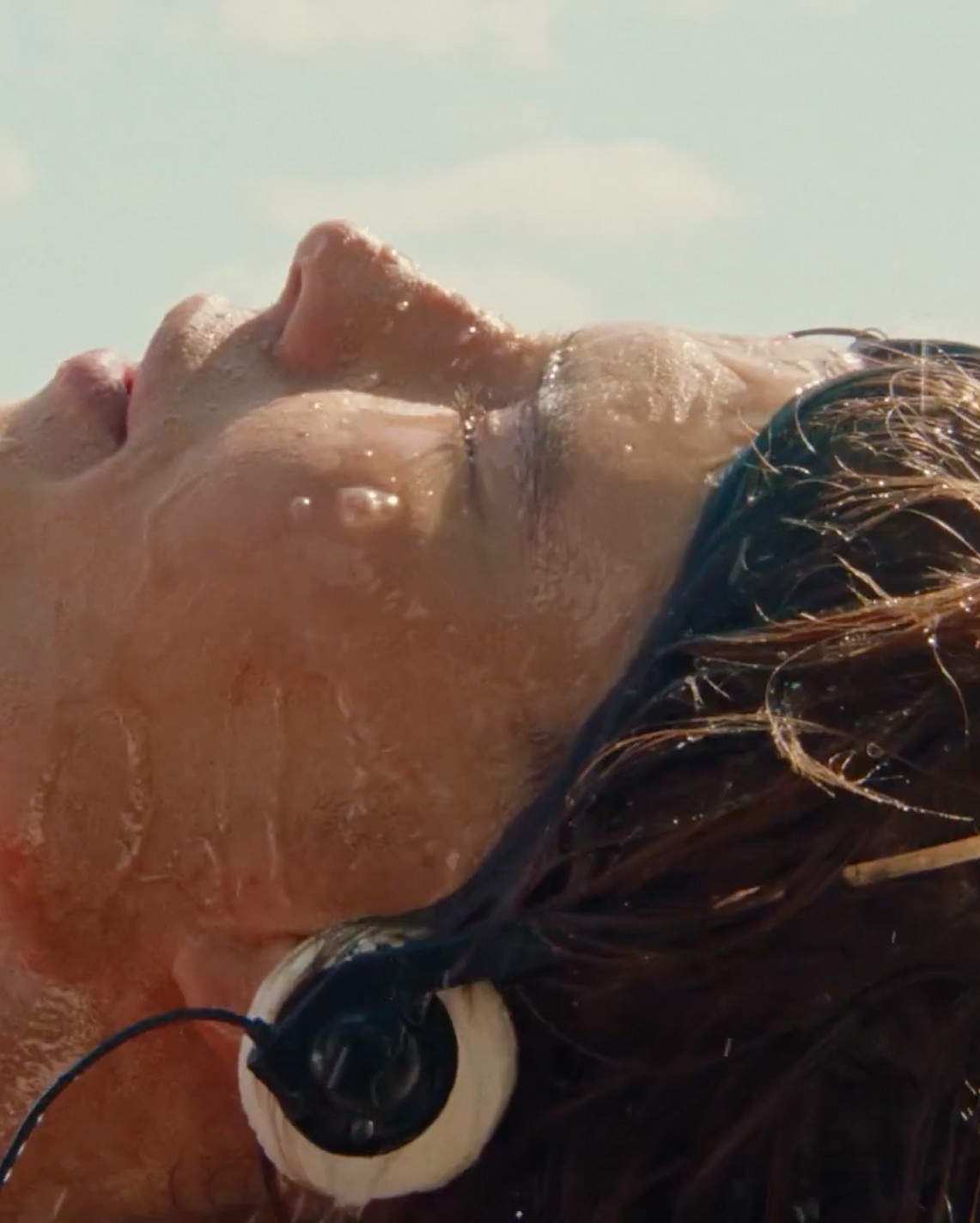 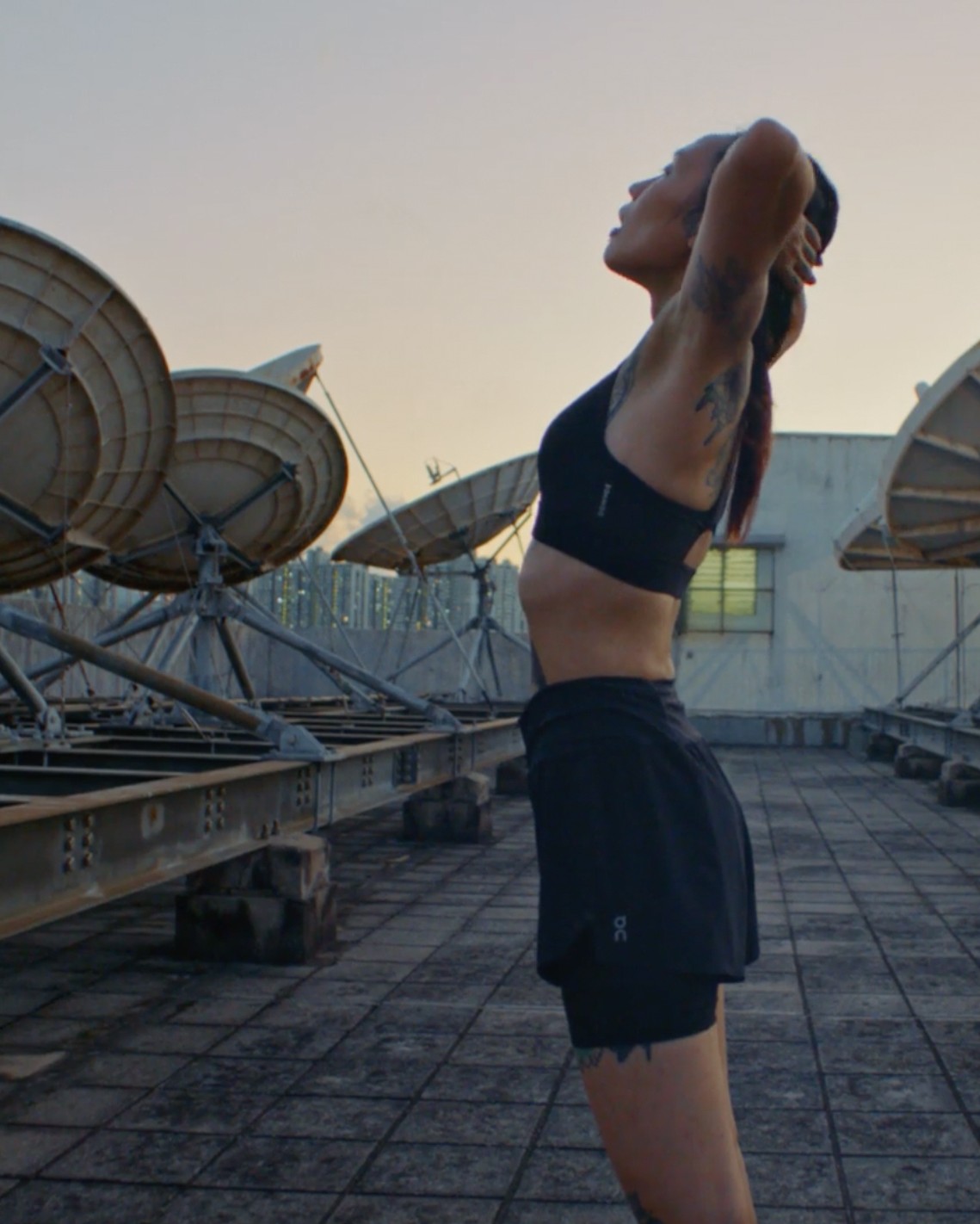 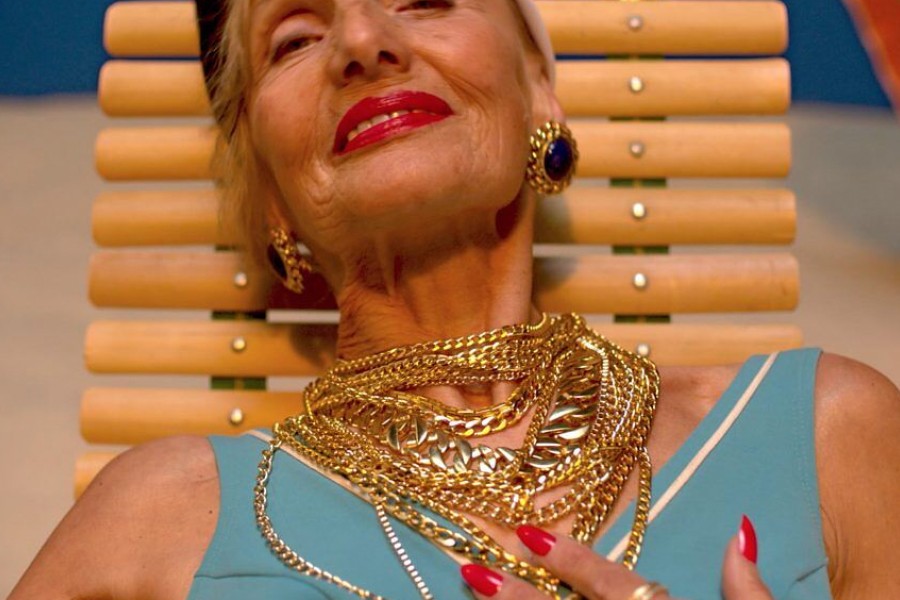 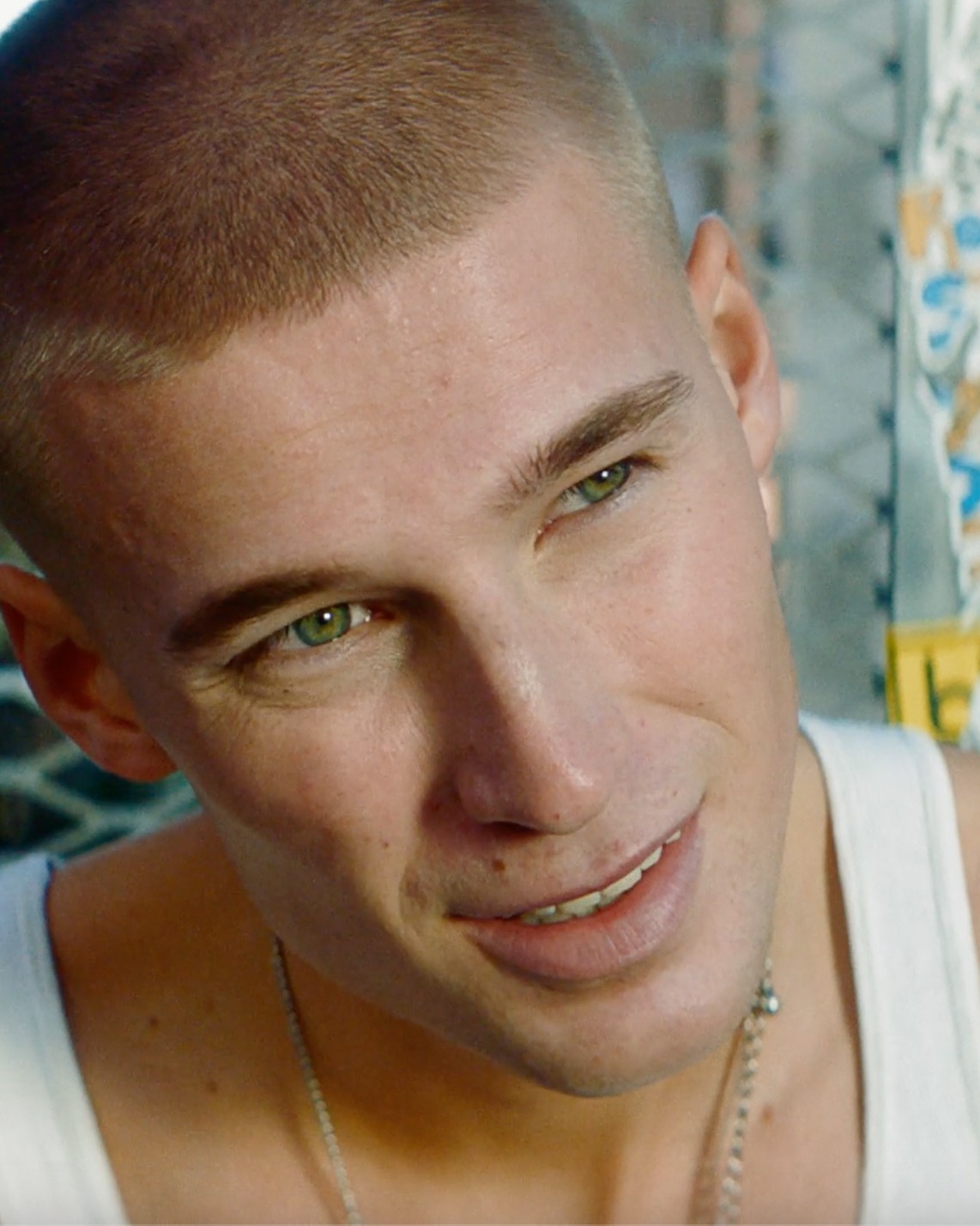 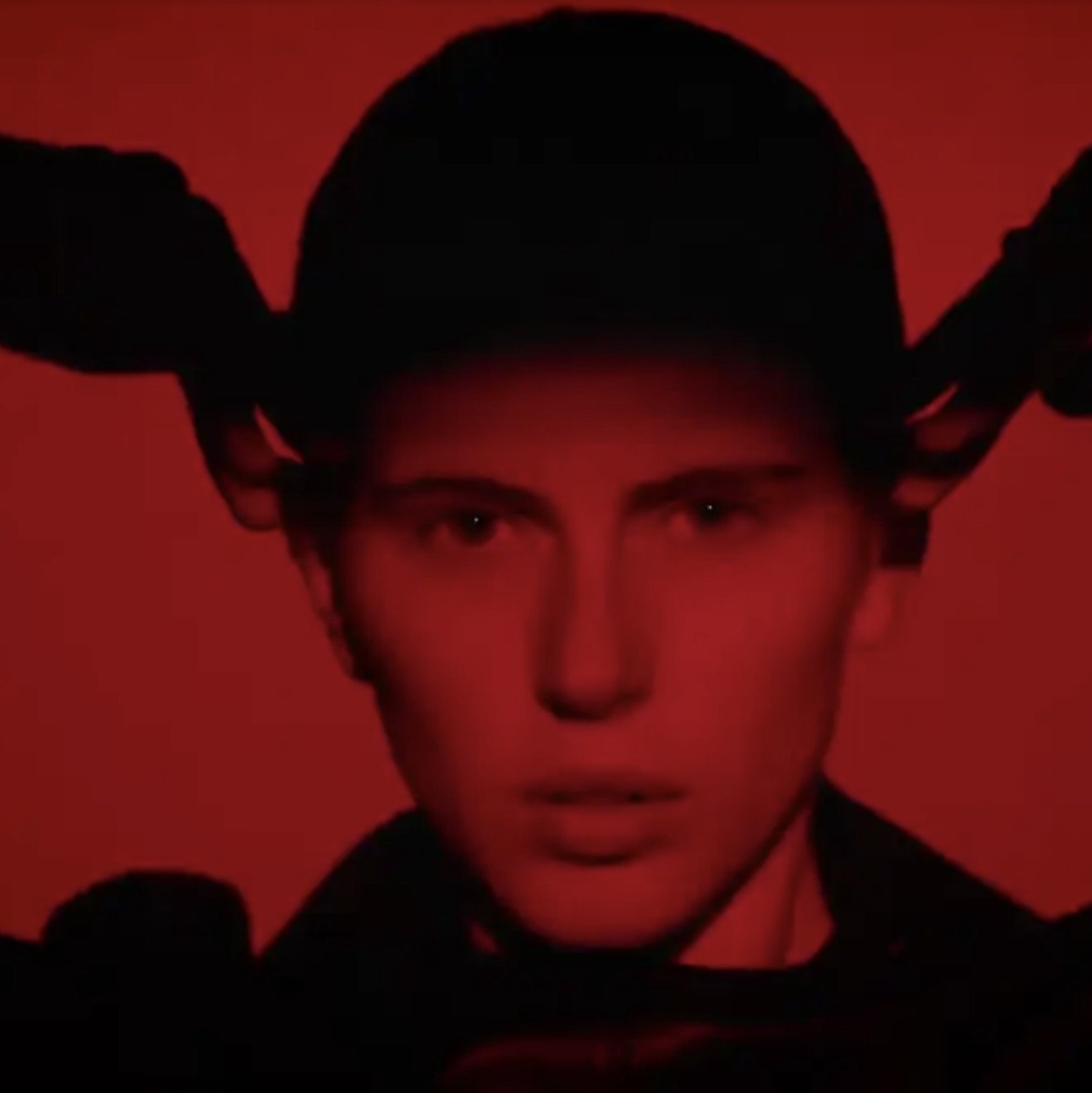 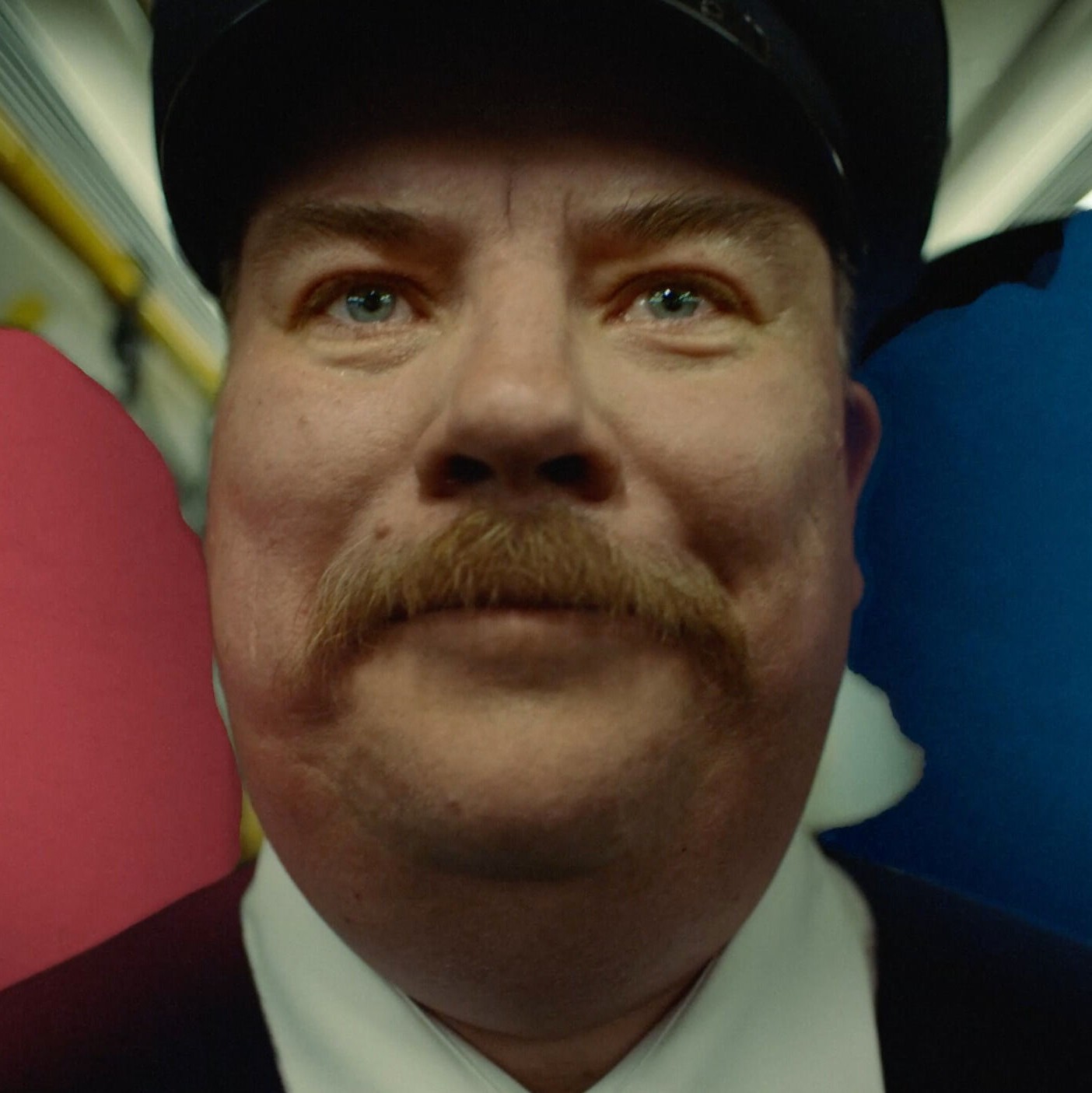