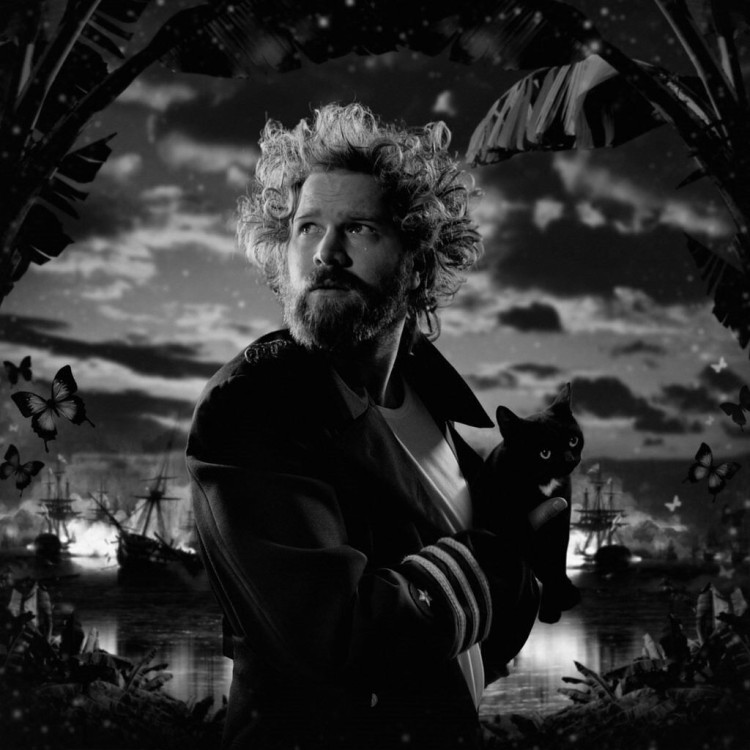 Magnus has been directing TVCs and making us laugh in unexpected ways since 2009. He started his career at Studio 24 together with the feature film director Roy Andersson.

Having taken the leap into directing, Magnus began directing music videos in the early 2000s. He quickly became one of the most acknowledged music video directors in the Nordics, directing videos for numerous international artists.

Magnus moved on to directing TVCs and the world was a better place for it. Magnus’s spots are steeped in colour, humour and rich visual language, all while being cleverly executed.

Magnus Renfors is a director who combines his eccentric sense of humor with his love of making visually striking films. This has lead him to work with an extensive list of clients including Mc Donalds, Vodafone, and Statoil. 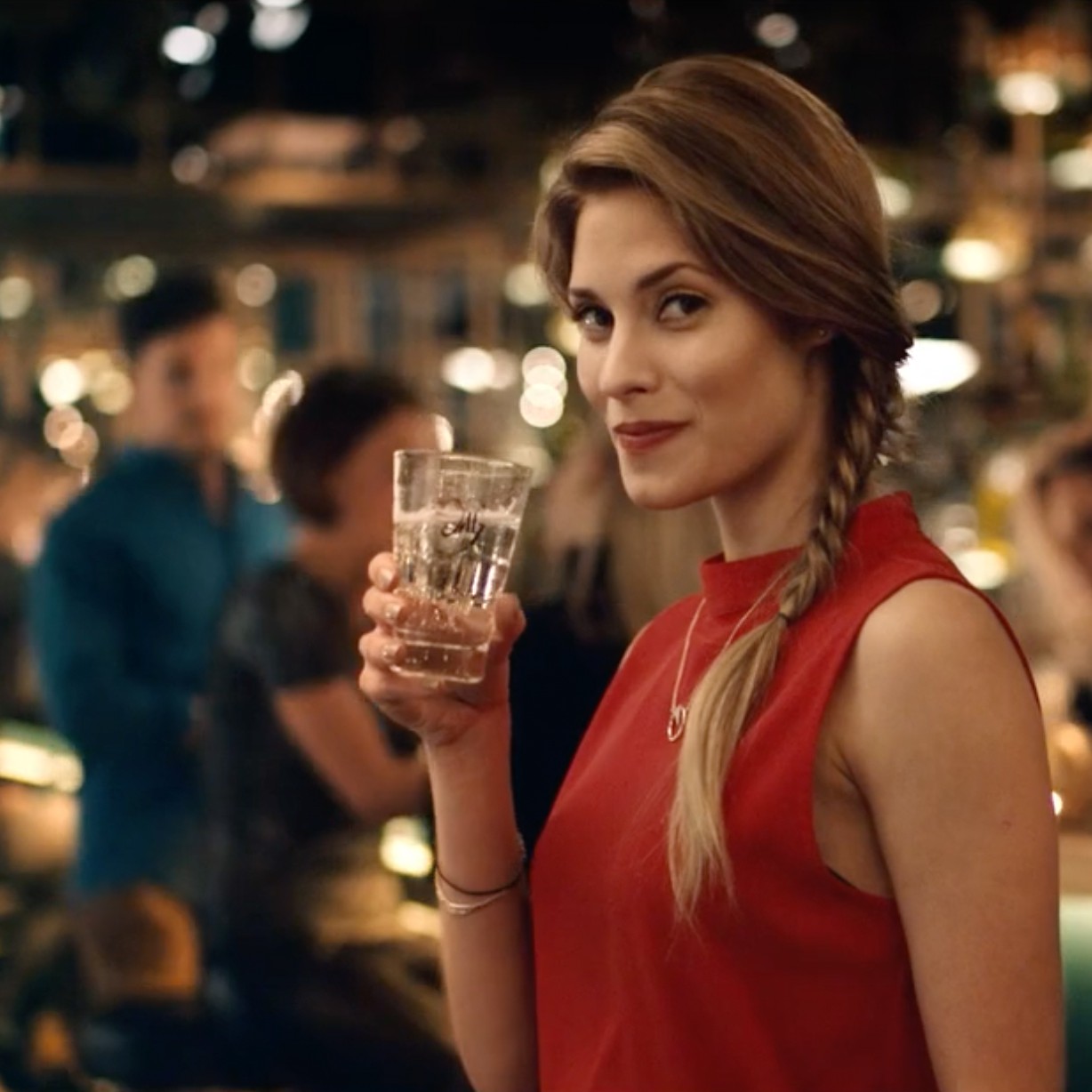 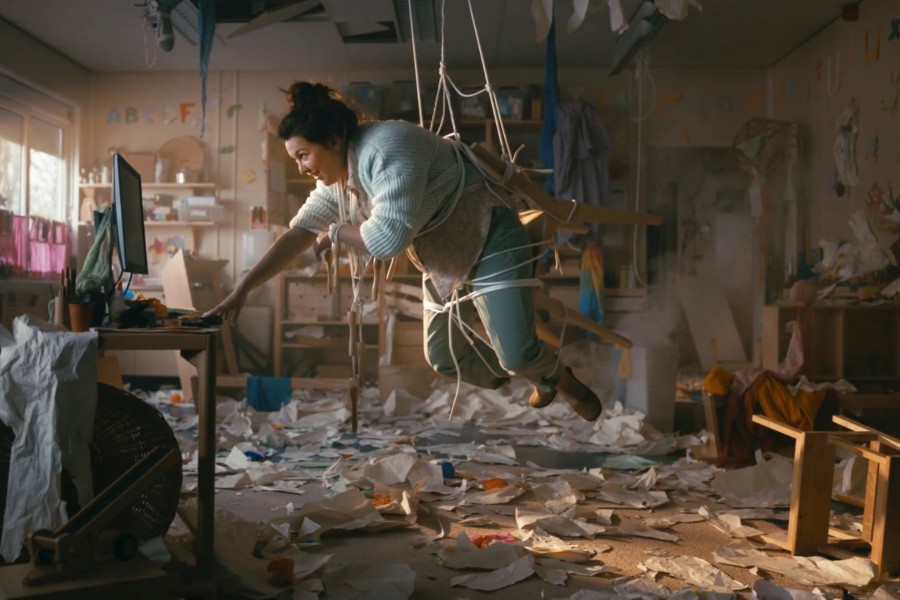 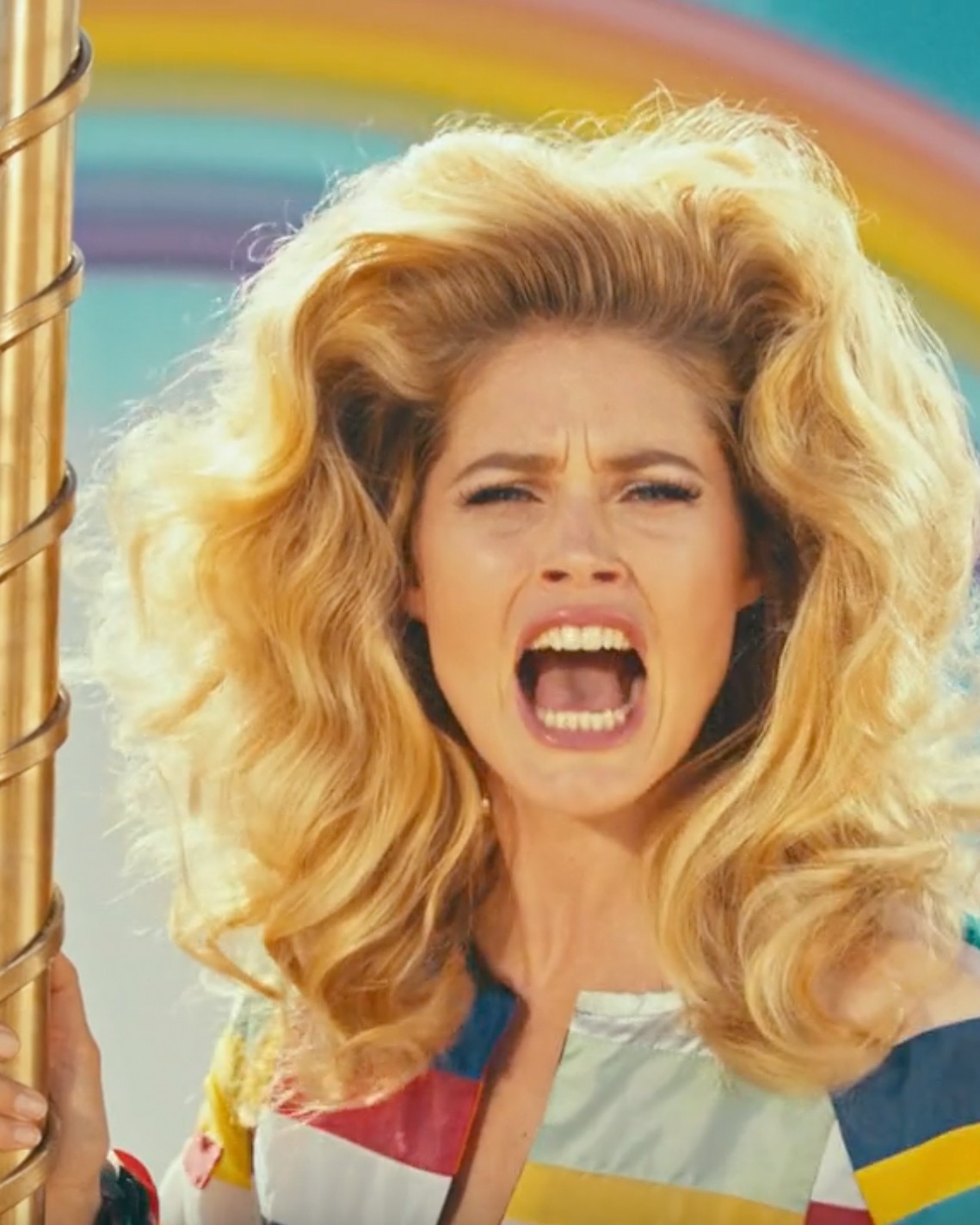 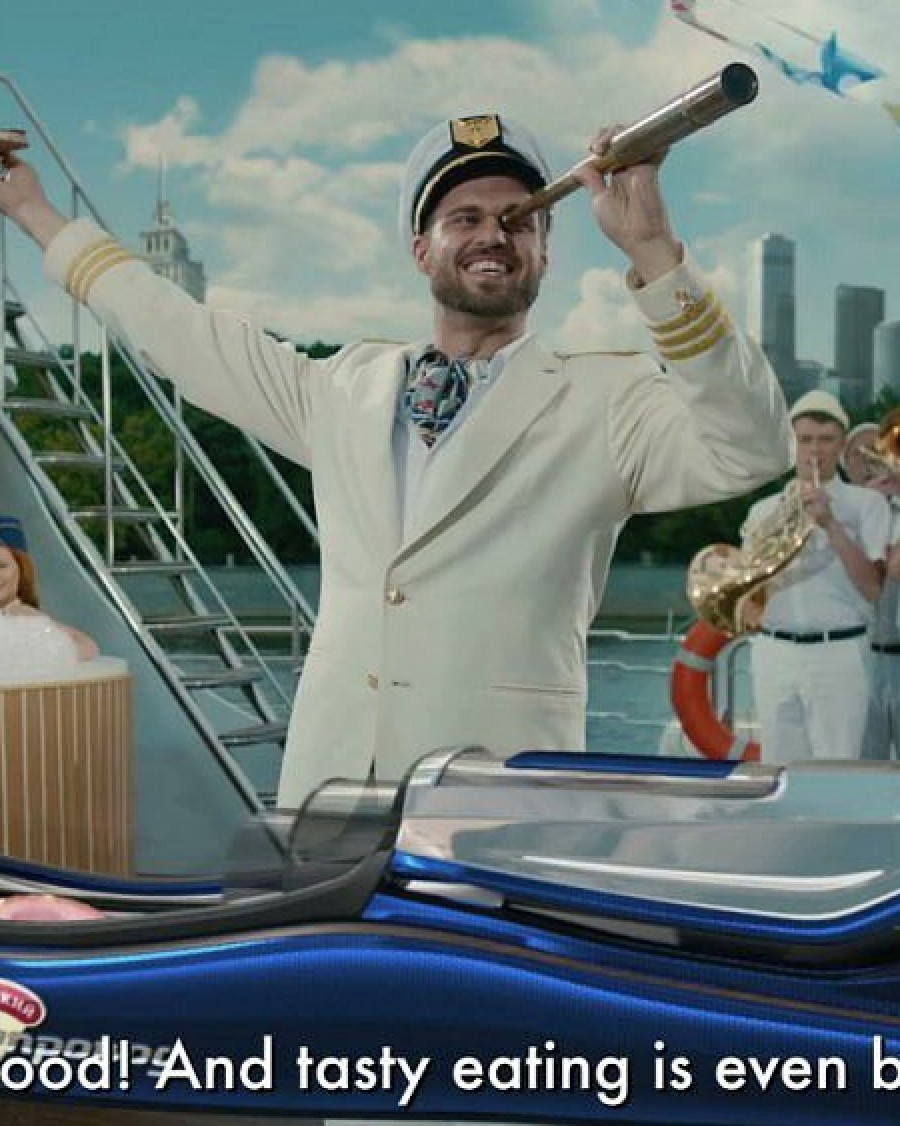 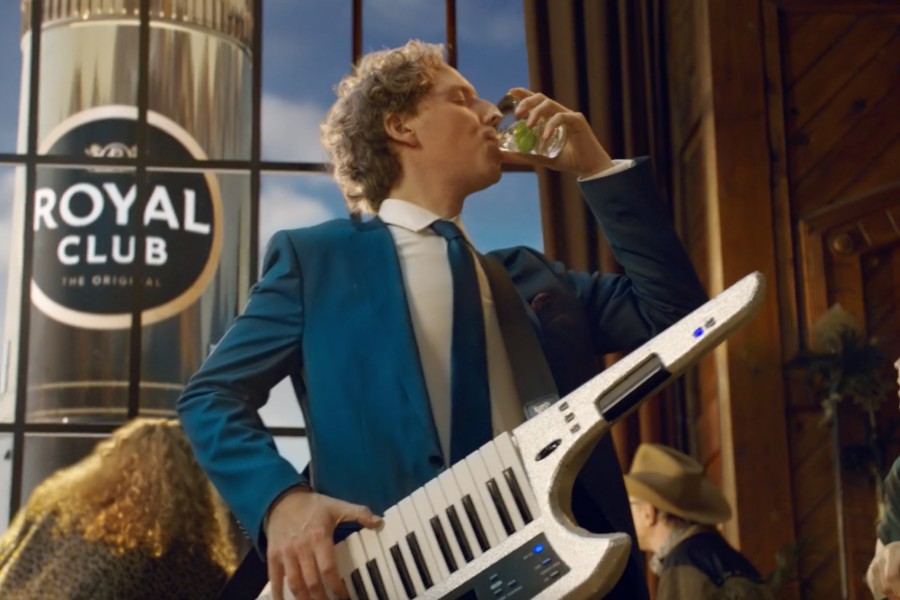 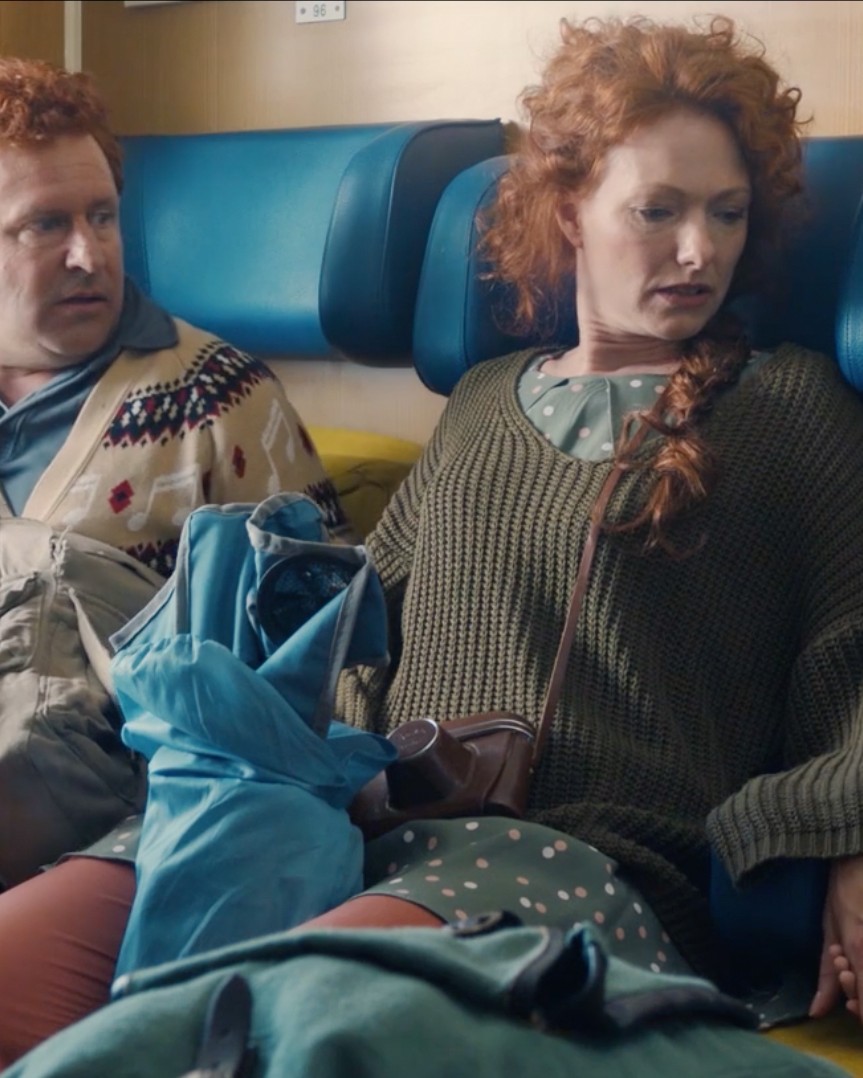 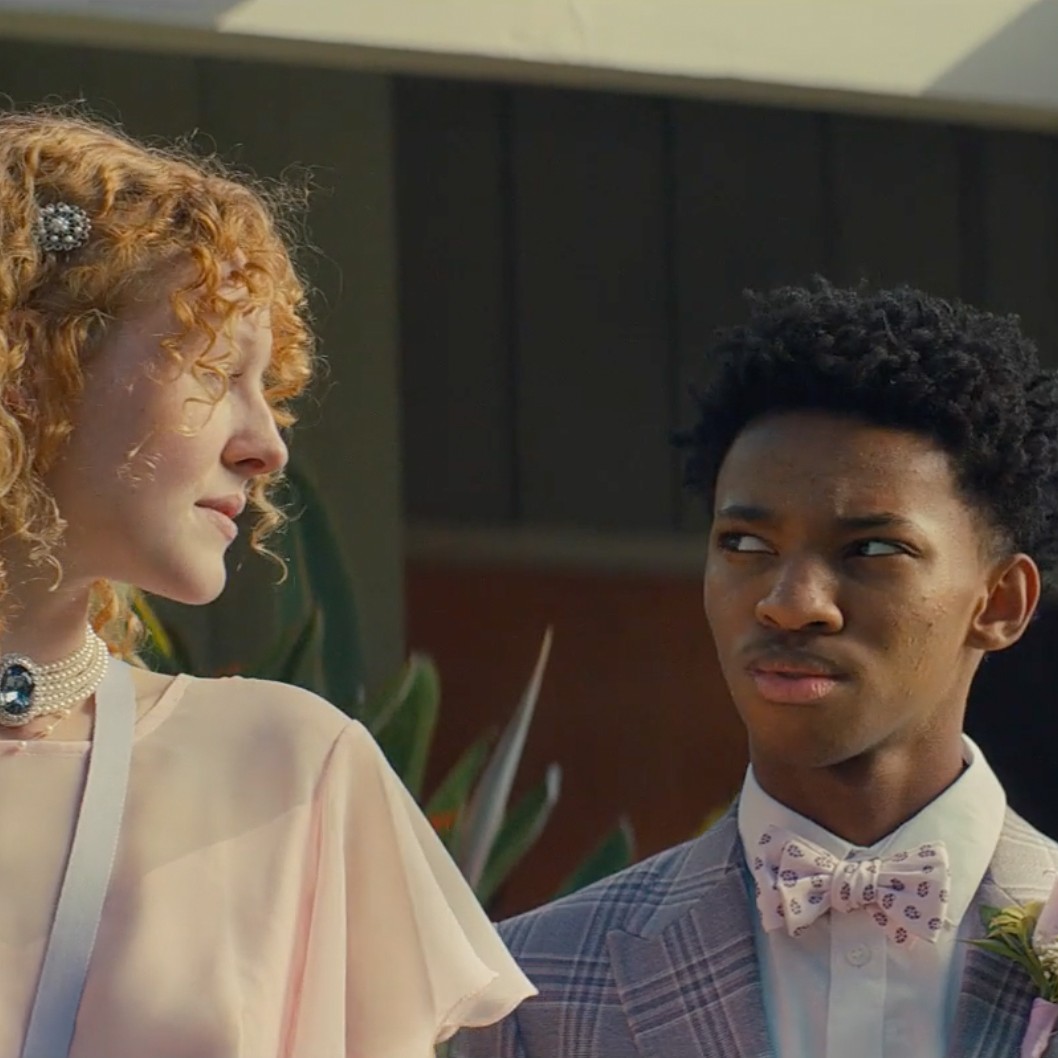