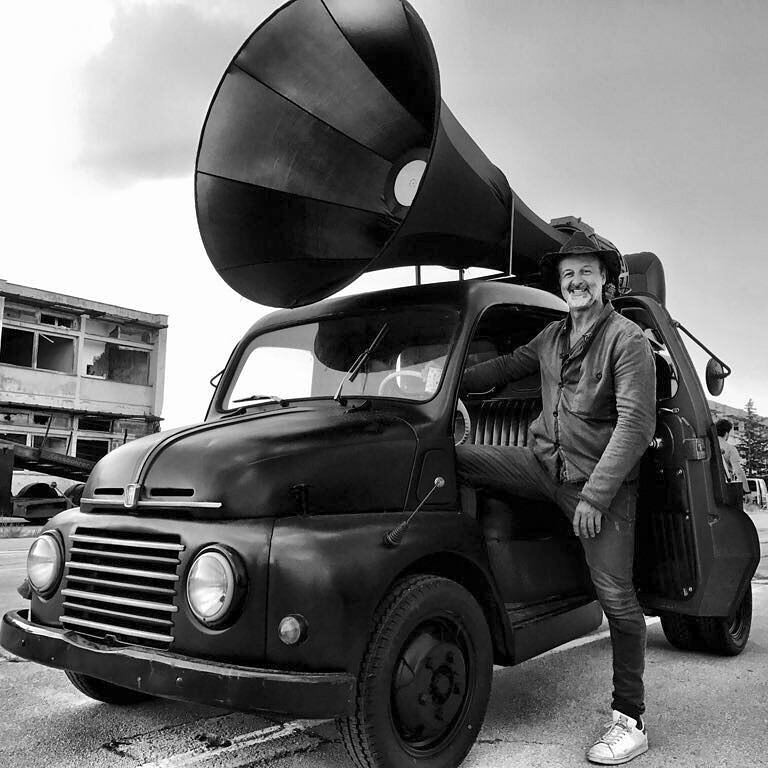 Jan is not the most popular director among voice-over artists, since his own voice-overs have appeared on broadcast instead of the official version on several occasions.

Jan Wentz is a well-known and award-winning commercial director in Europe. Jan, who was born in Germany and schooled in the United States, has always followed a job that is at the heart of his passion for movies. Jan began as an AD and immediately realized that directing was a more rewarding and effective method to tell the tales at the heart of his global, extremely human, and one-of-a-kind perspective.

Jan has long been known for his ability to capture current and genuine situations and transmit them with a powerful and lyrical visual style. His ultimate objective is to shape the essence of a brand's message into a compelling, resonating relationship with the audience.

Jan enjoys experimenting with various narrative methods in order to create the optimum combination of passion, energy, personality, and style in every of his films. Jan is well-known for being an enthusiastic and collaborative partner who works closely with the agency, the client, and the crew.

Jan has directed a diverse variety of performers, including James Franco, Nina Hagen, Leonardo DiCaprio, and Kiera Knightly, for global campaigns for several car-brands, and other global players like Samsung, Gucci and Nescafe. 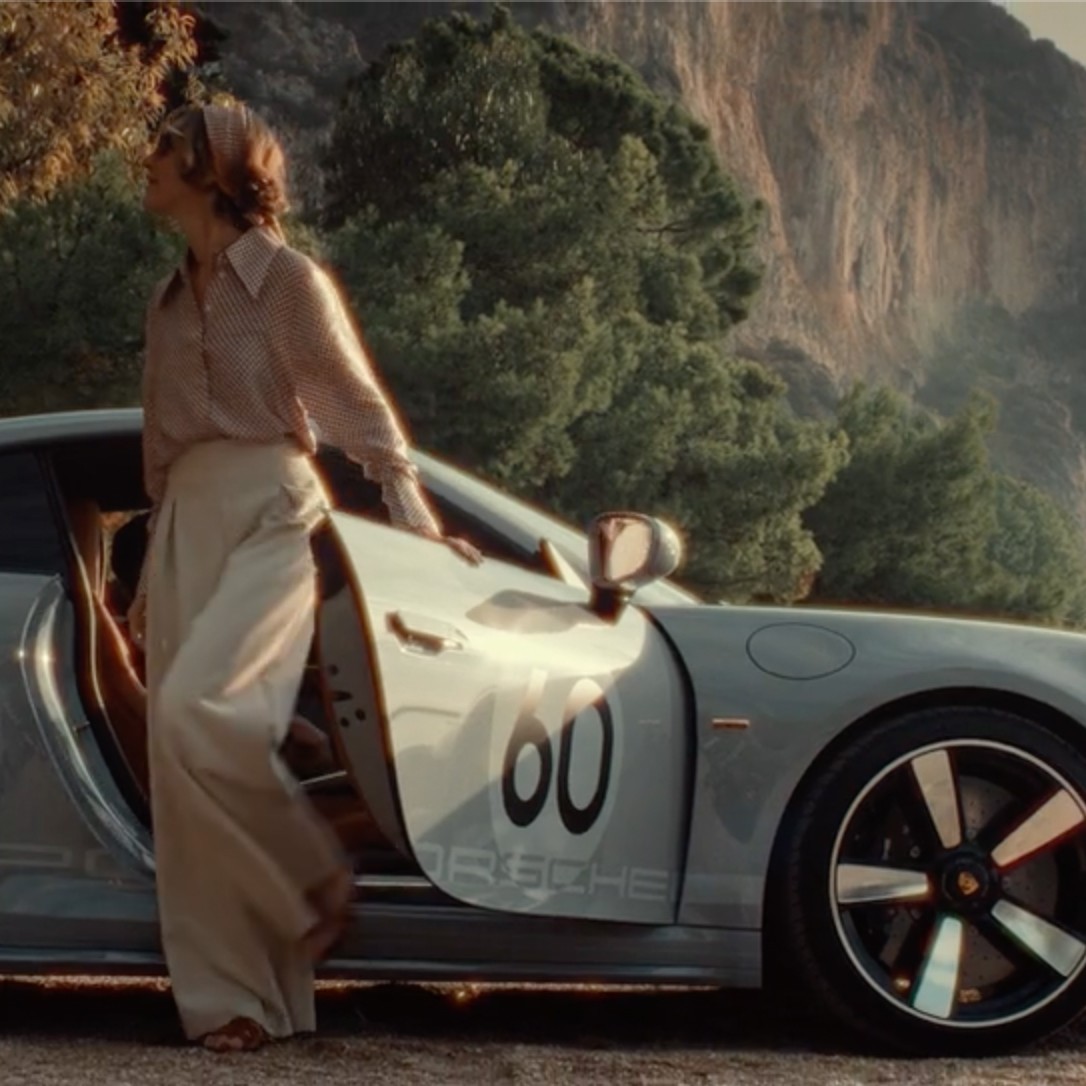 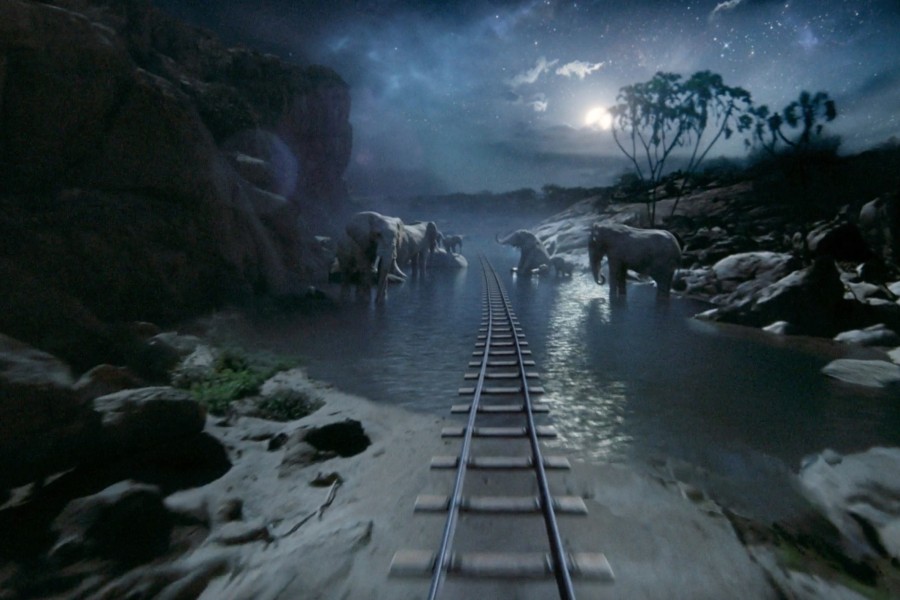 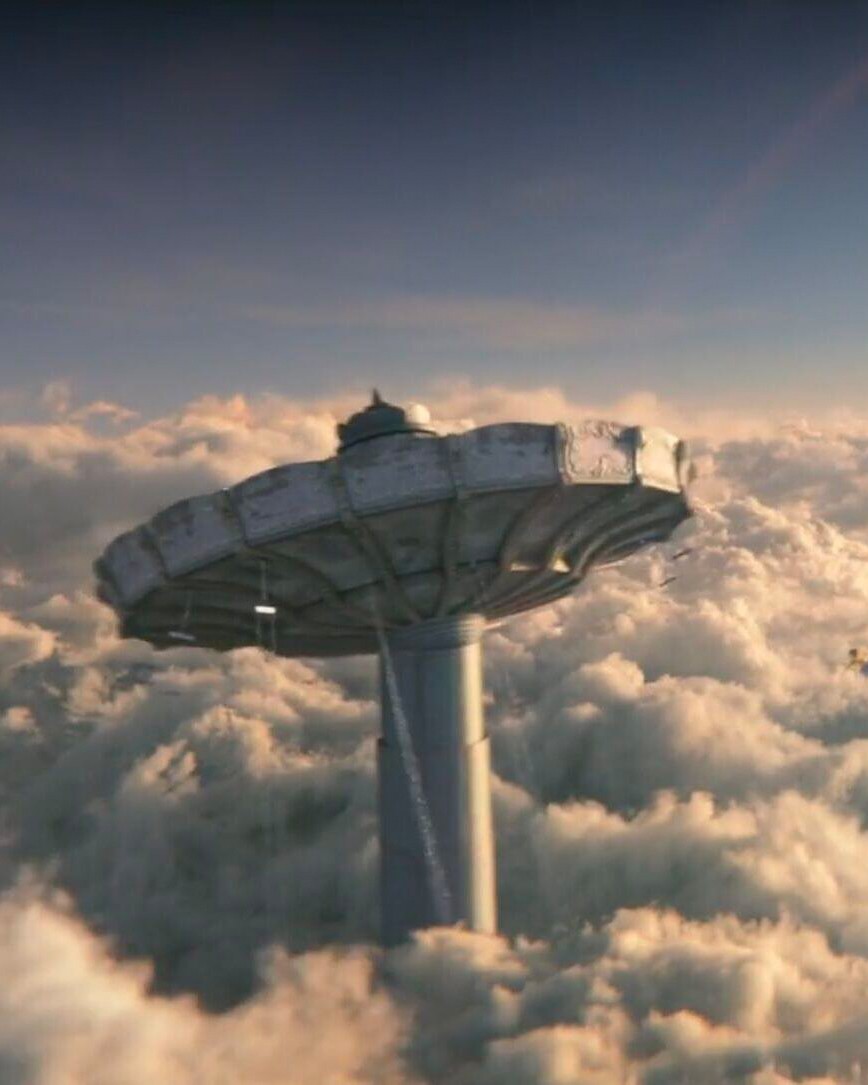 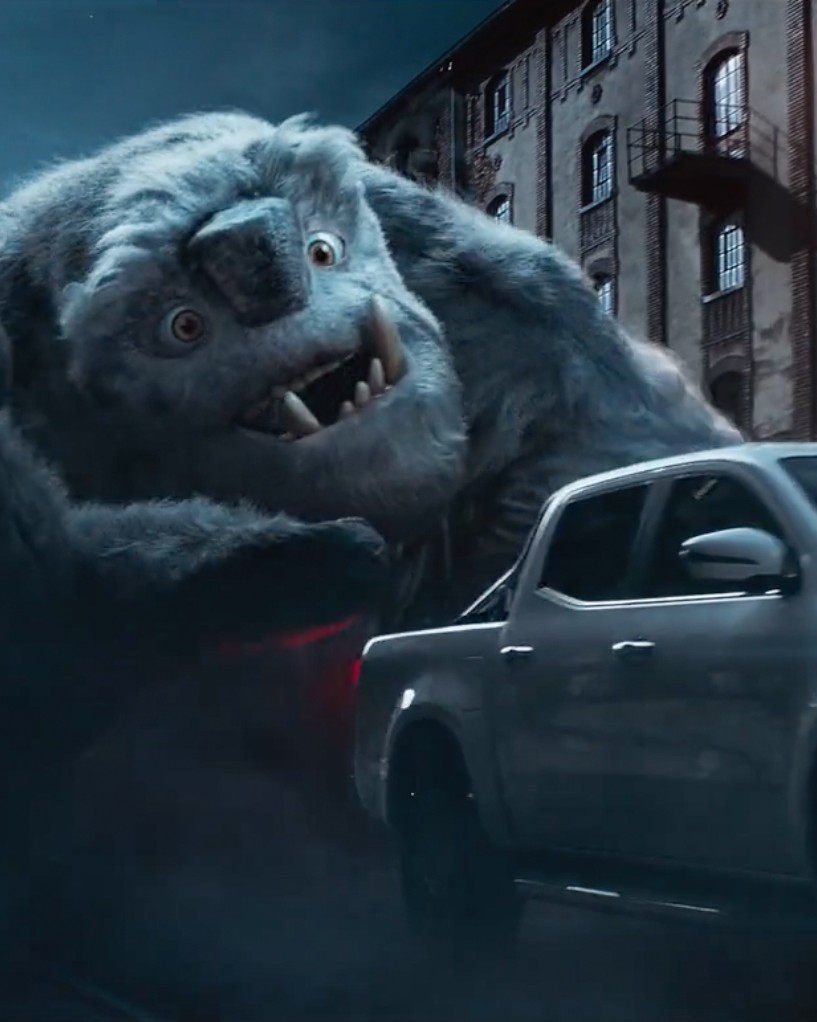 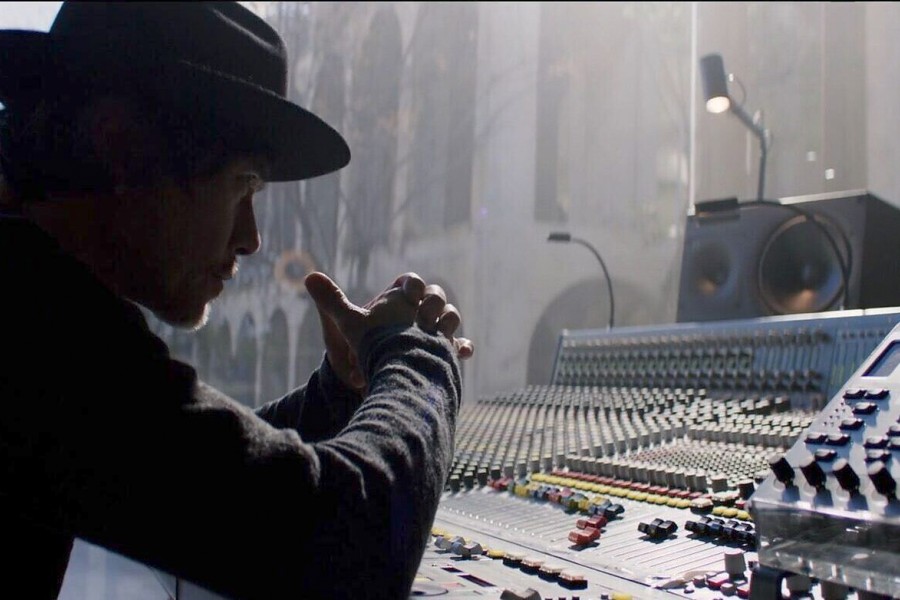 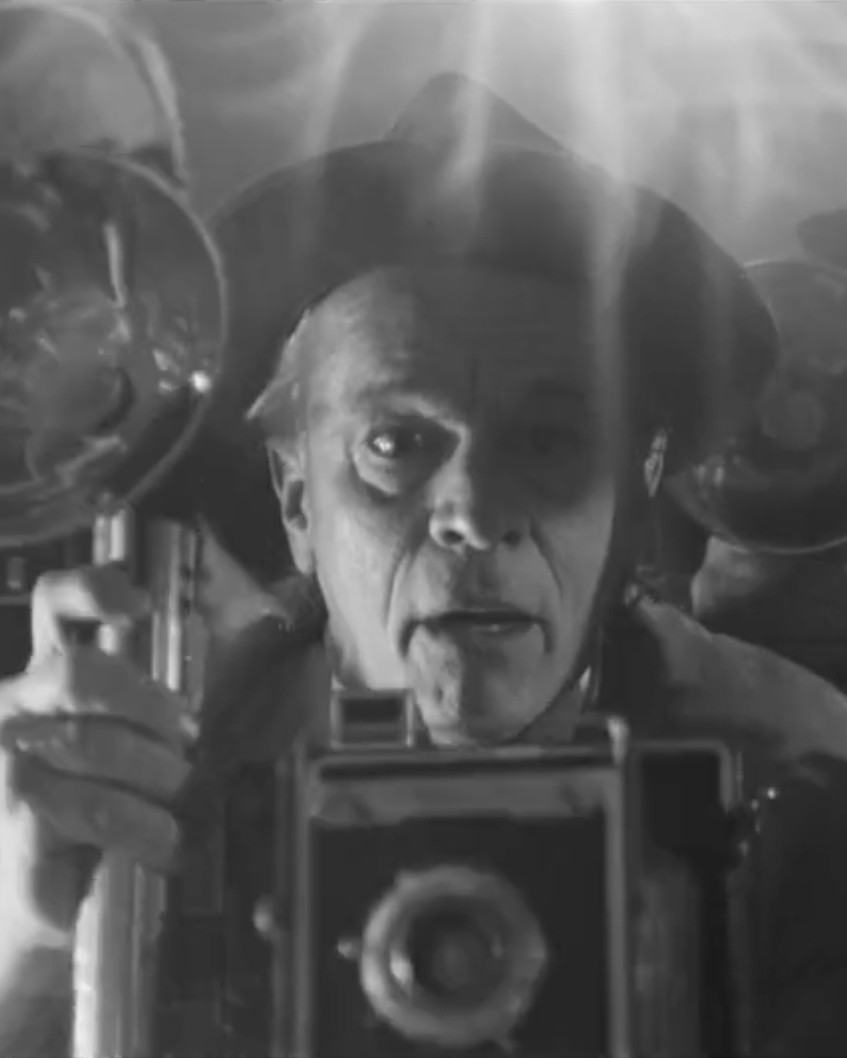