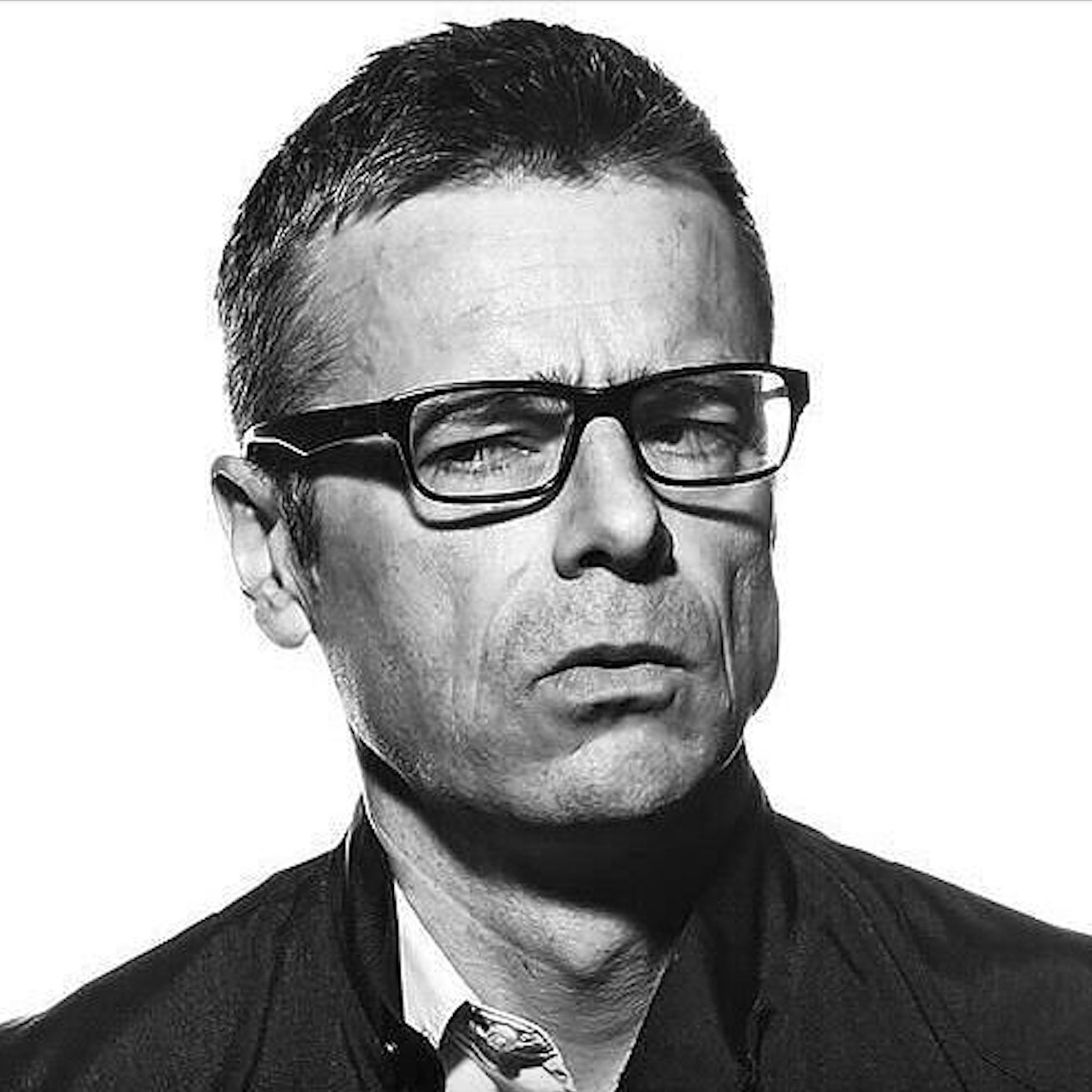 James has directed commercials and films since 2004, after working as a creative at some of London's top firms.

Rouse is well-known for his endearing, sympathetic, and memorable comic performances.

Highlights of his directing career include winning the Film Grand Prix at Cannes, best commercial and best directed commercial of the year at the British Arrows in two consecutive years and being named one of Campaign's top 10 filmmakers in the UK for almost five years in a row.

He was just ranked the world's second most awarded commercials director in the Gunn report. He pondered murdering the first but decided against it due to ethical concerns. 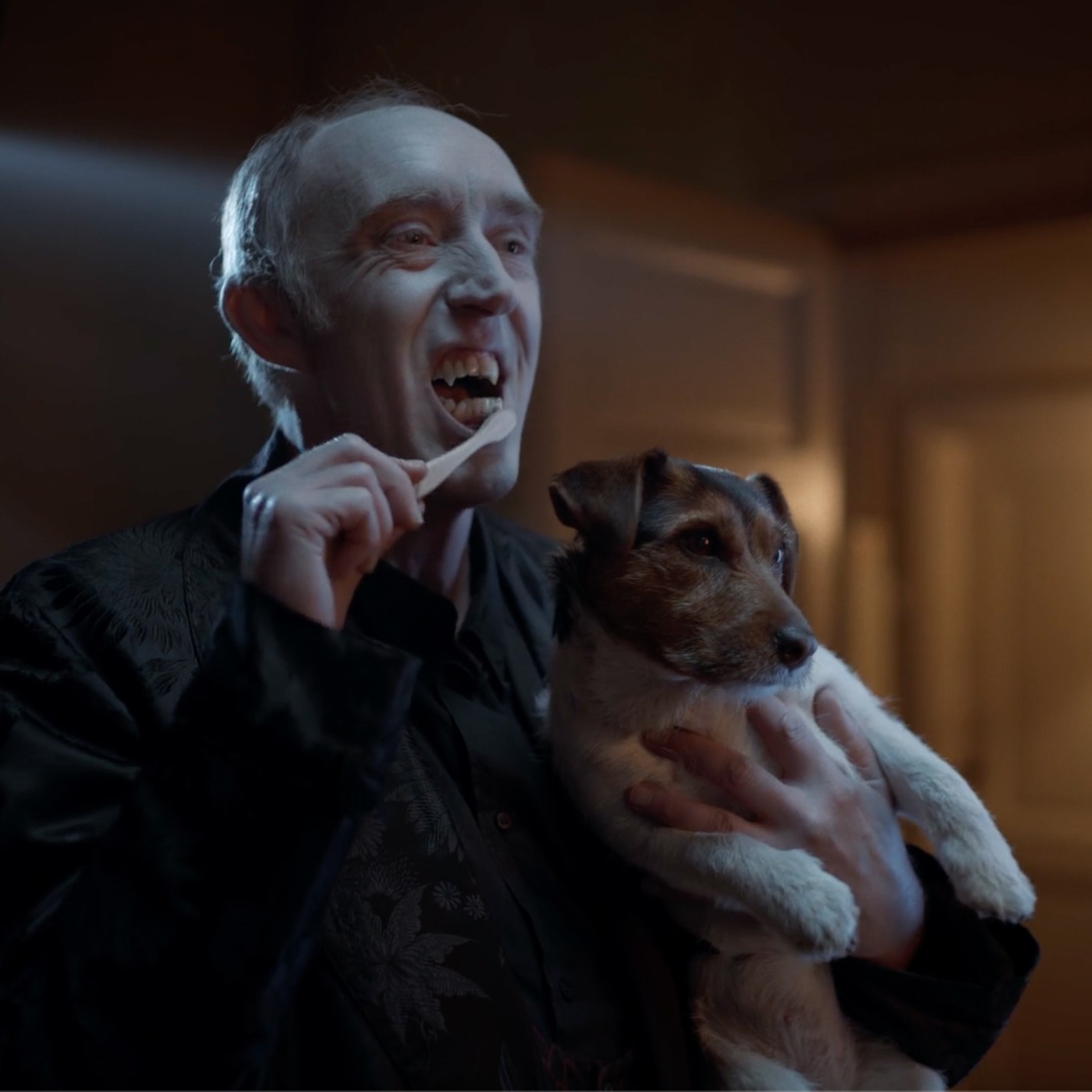 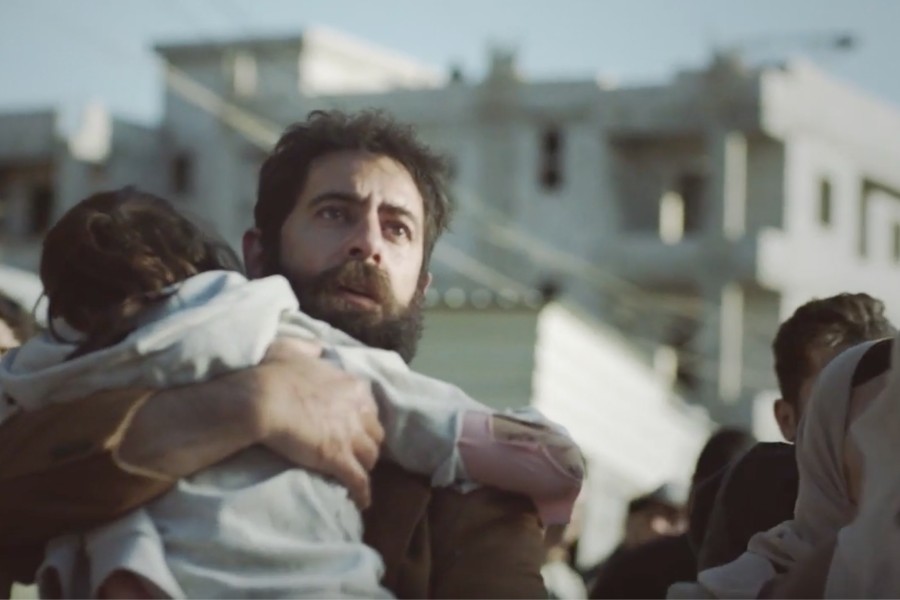 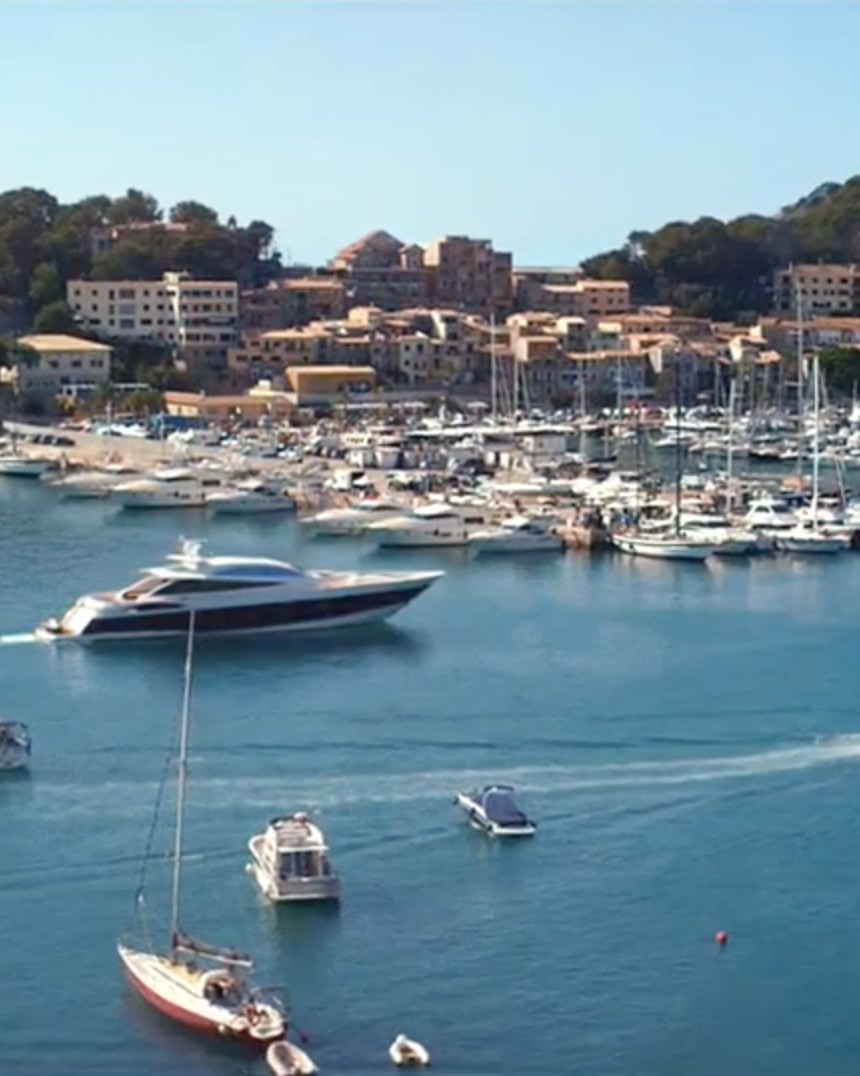 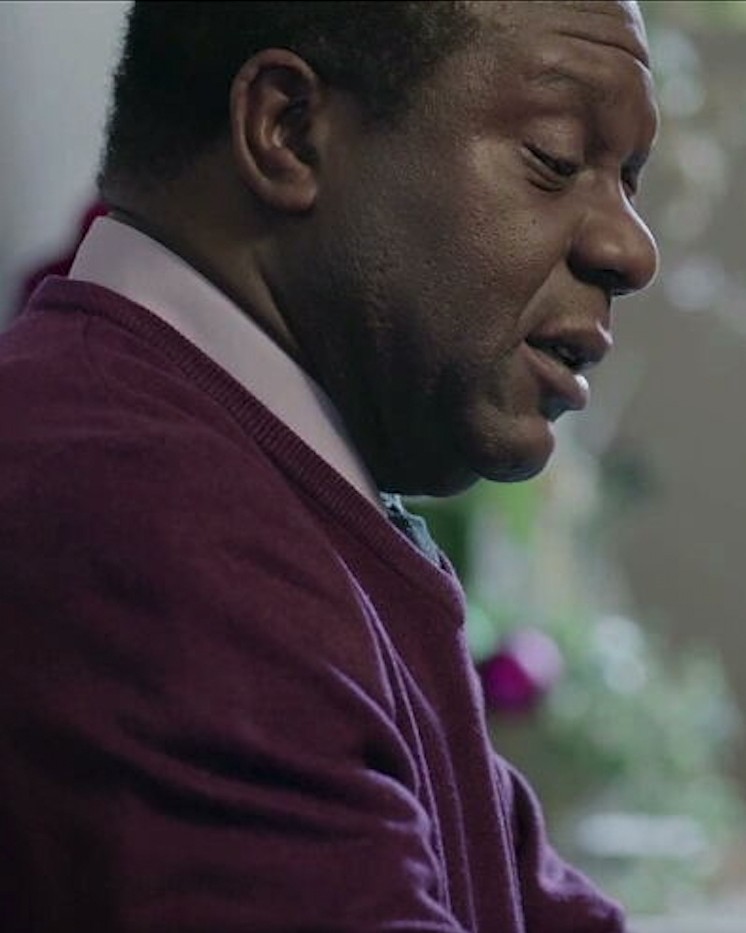