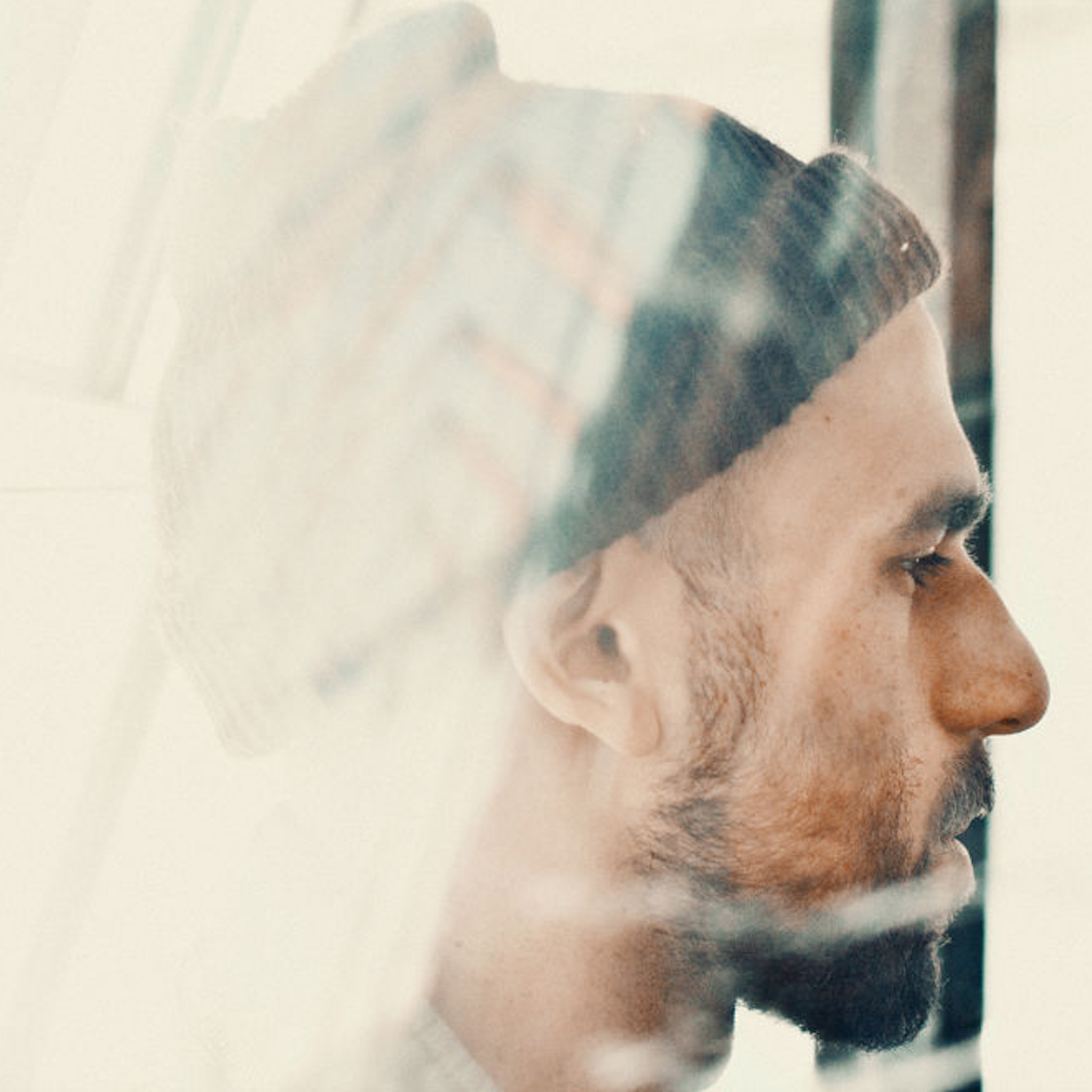 Isaac Ravishankara was born in Heidelberg, Germany, to a scientist and a doctor. The family later moved to Heidelberg Avenue, a street in the mountains of Colorado, where they lived. He has a physics degree from Harvard University, but he hasn't been able to figure out what Heidelberg has to do with anything yet.

In addition to being a director of music videos and commercials, vegan, and a marathon runner, he founded the nonprofit OMG Everywhere in Los Angeles. This organization gives free film and music workshops for children in Los Angeles, New York, Oakland, and London.

Isaac accepts that each casing needs to stand its ground as a picture and that even the most limited minutes inside a film need to convey feeling. This partially explains why his protagonists are invited to contribute to the choreography during rehearsals so that the emotion can be perfectly captured and the story can be told in many of his films. 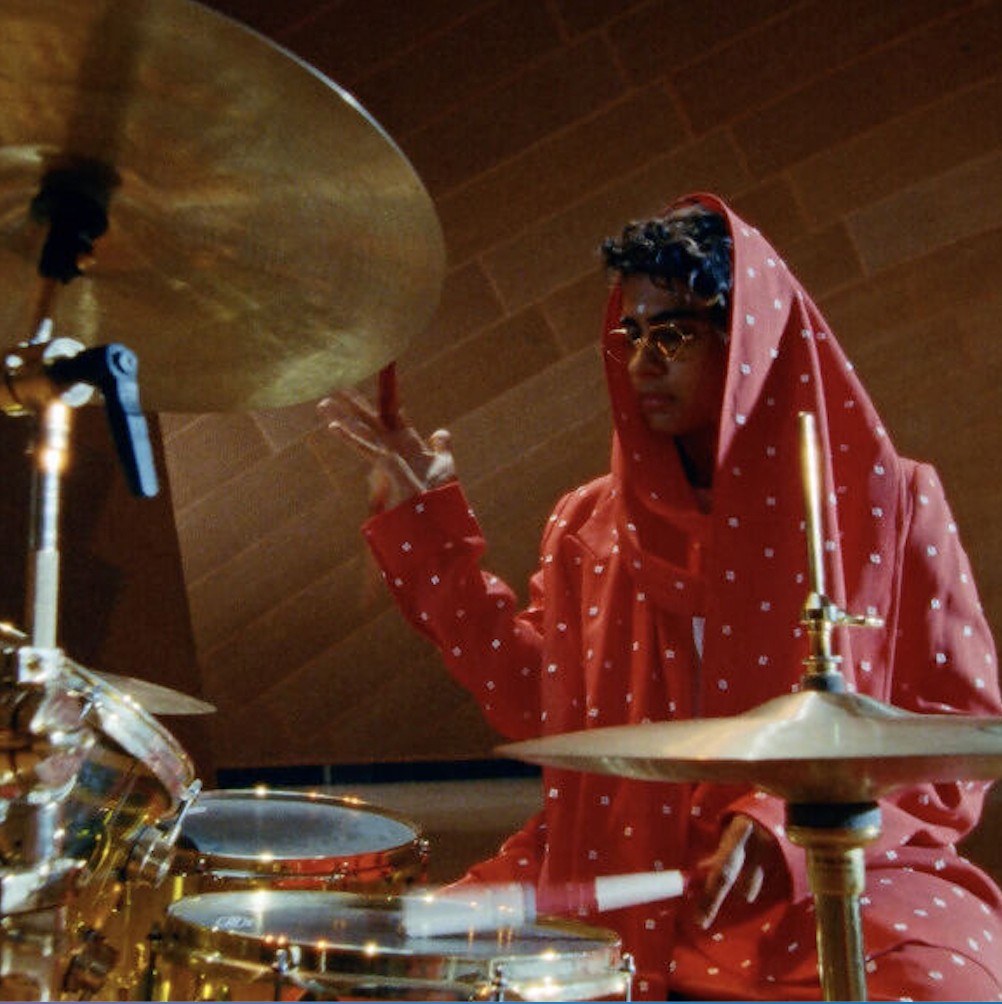 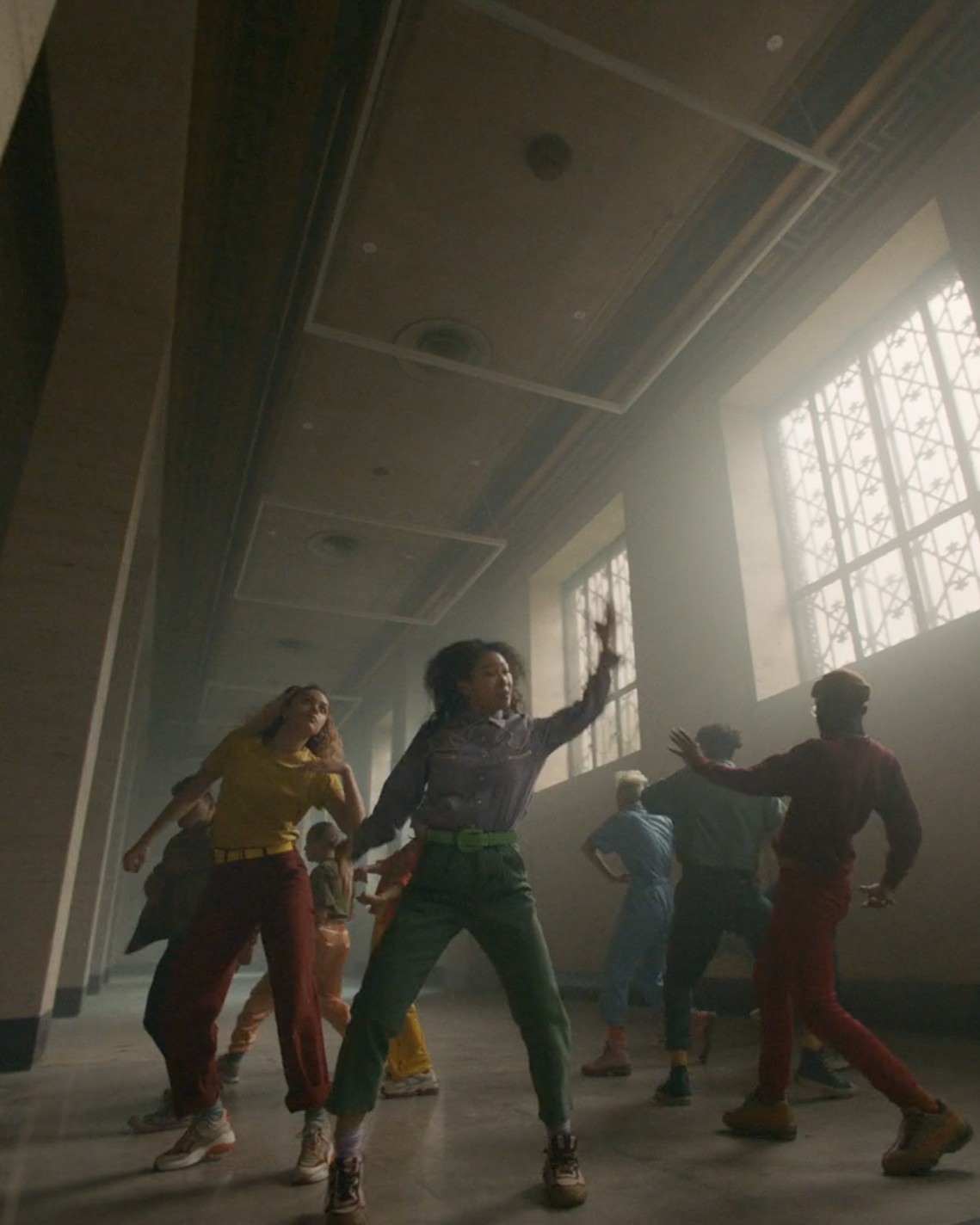 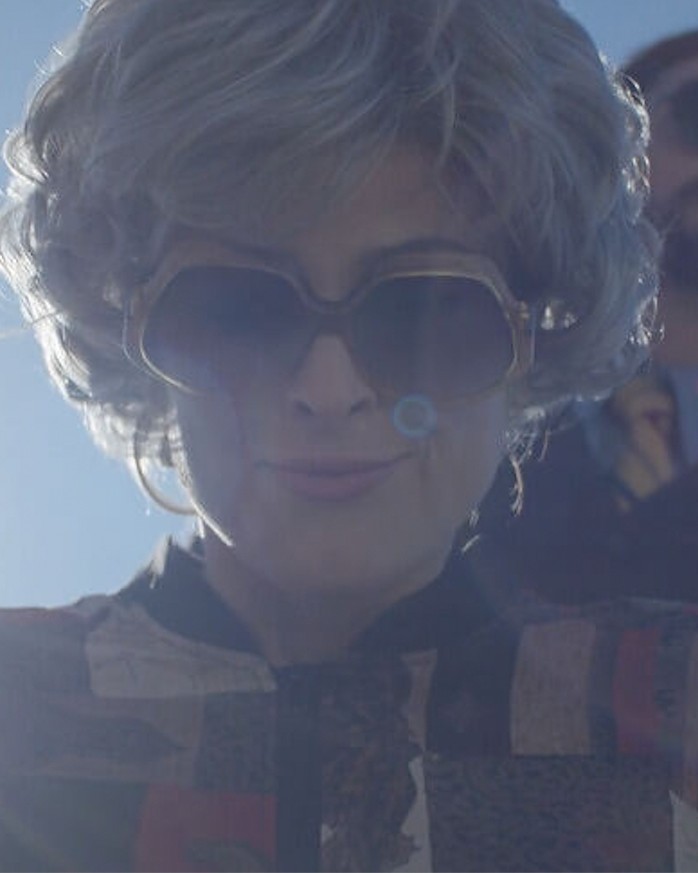 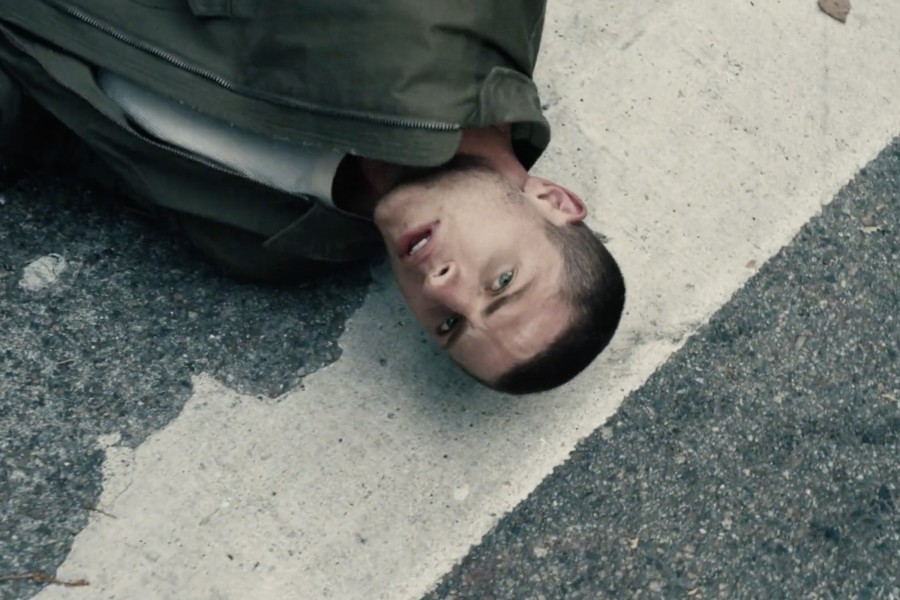