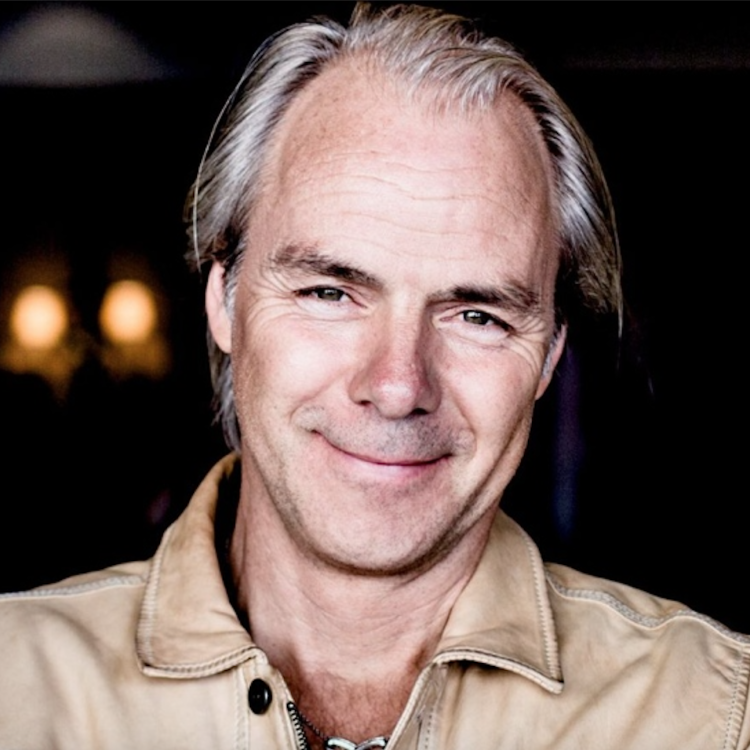 All of Harald's Hollywood films feature the flag of his favorite Norwegian soccer team, Fredikstadt (FFK). He always manages to sneak it into the frame somewhere.

Norwegian director Harald Zwart alternates between directing Hollywood films, music videos and commercials. He is the first Norwegian to become a member of the Directors Guild of America (DGA), and he is best known for directing films like Pink Panther, The Karate Kid, and The 12th Man.

Harald, who was born in the Netherlands but was raised in Norway, had an early obsession with filmmaking. When Harald was just eight years old, he made his first films, cell and puppet animations on Super-8, and discovered his passion for drawing, painting, and playing a variety of instruments.

Before entering the feature film industry, Harald worked as a director on high-profile commercials for BMW and music videos for A-Ha, who still list him as a personal friend. He returned to Amsterdam to study at the Dutch Film Academy.

Harald is well-known for his extraordinary storytelling abilities, exceptional casting, subtle humor, and flawless frame composition. Despite his fame in Hollywood, Harald is easy to talk to and always interested in your story and thoughts. 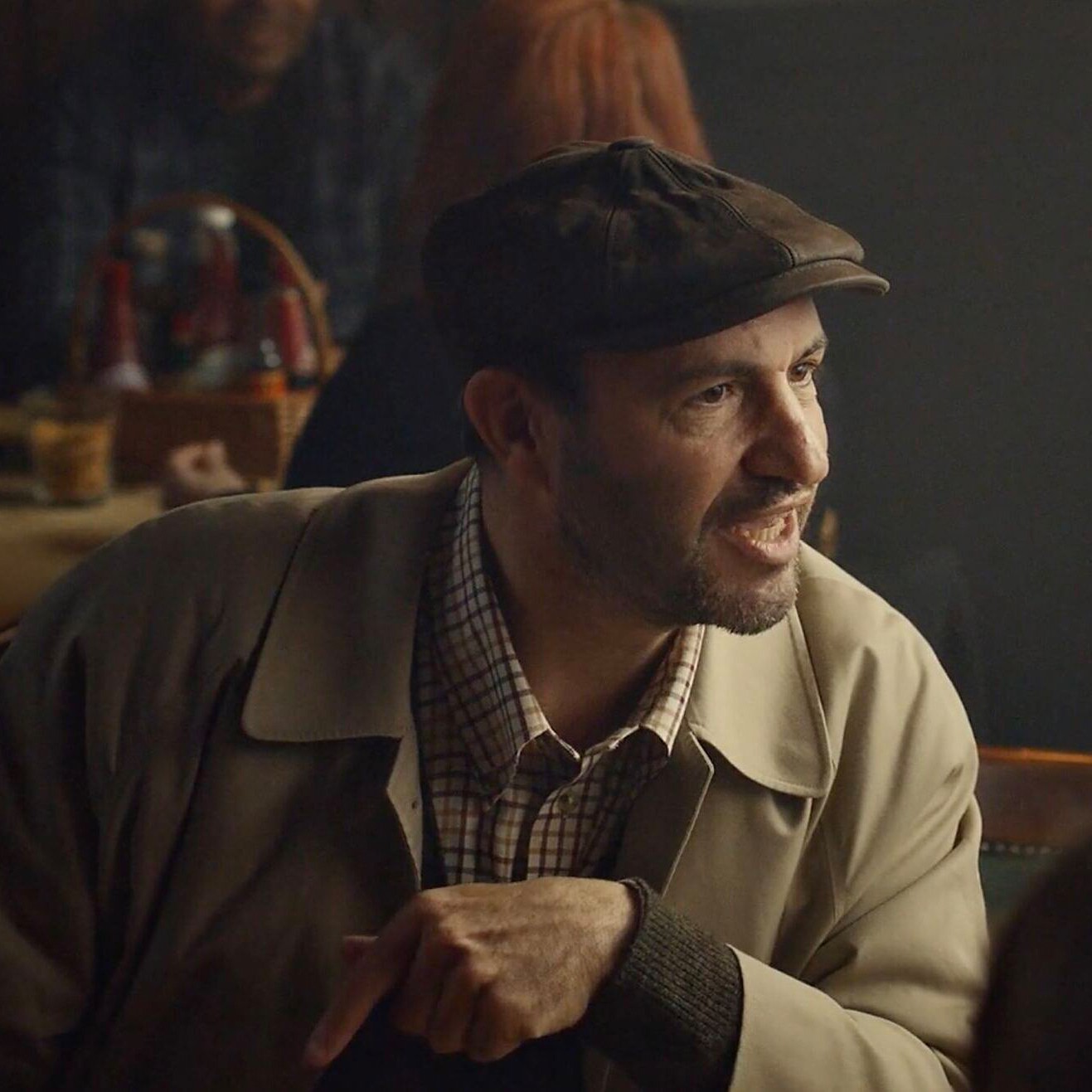 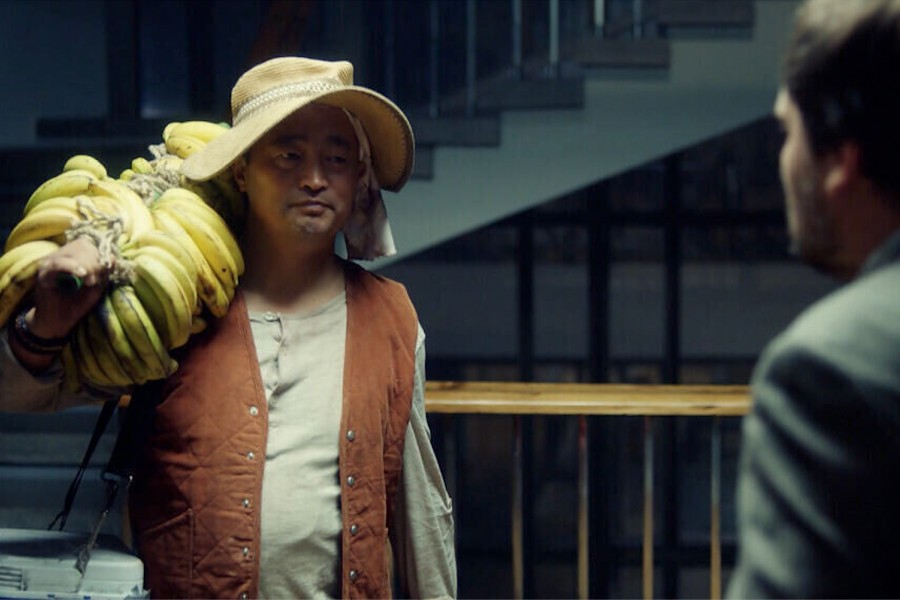 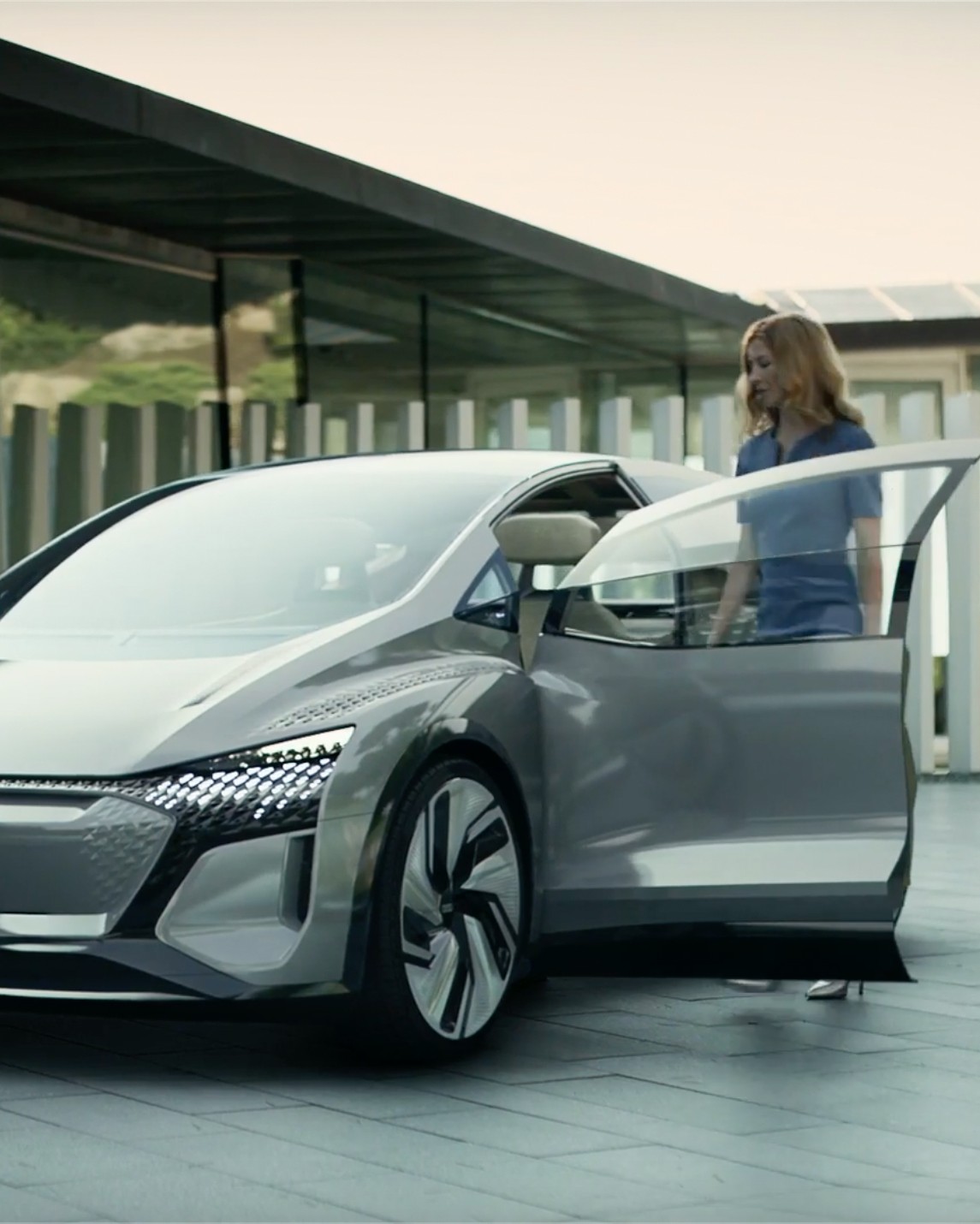 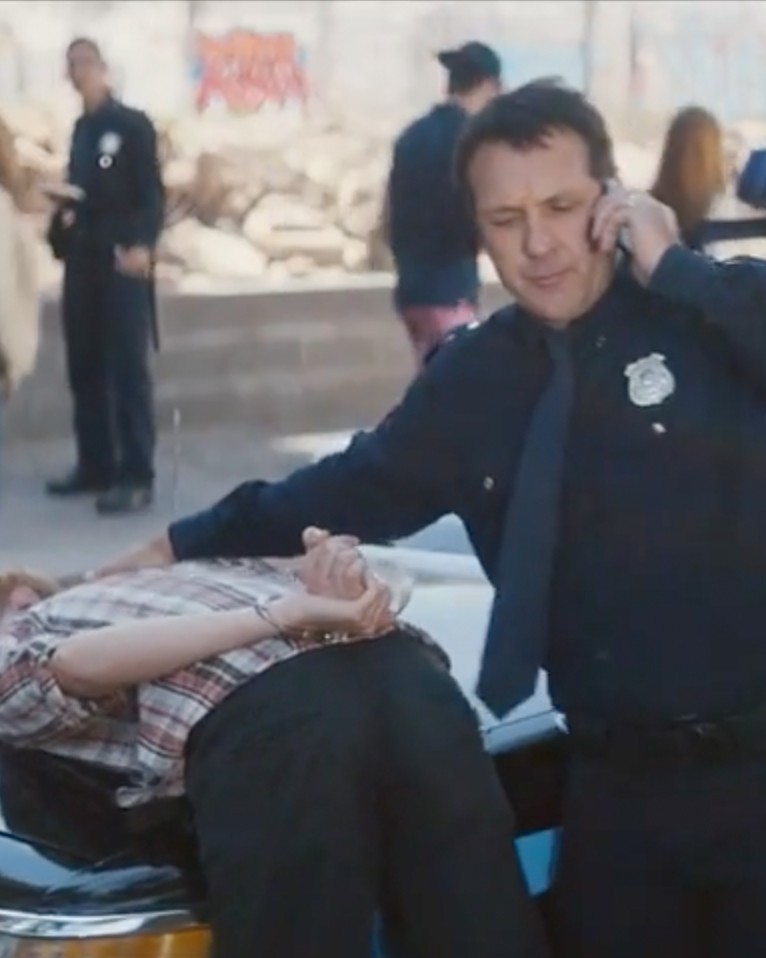 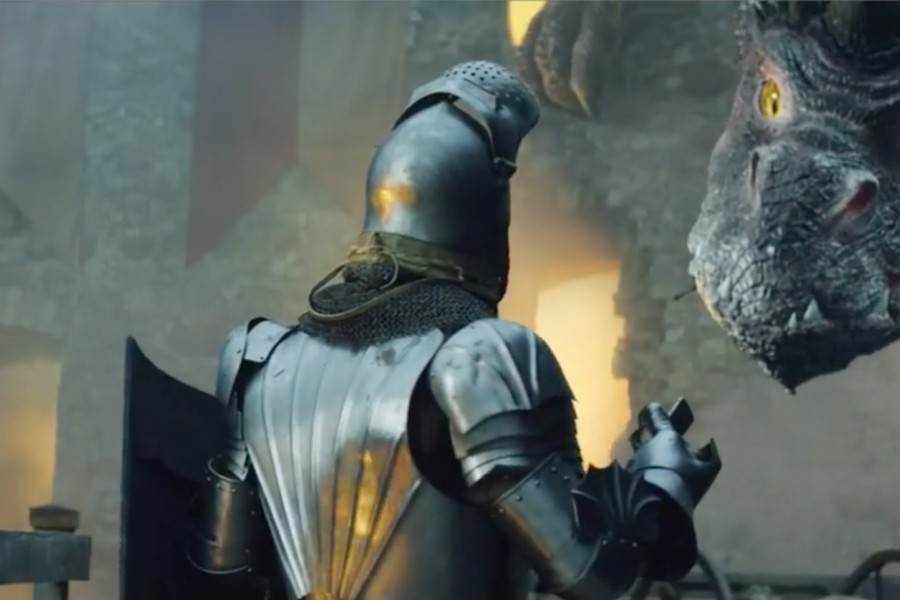 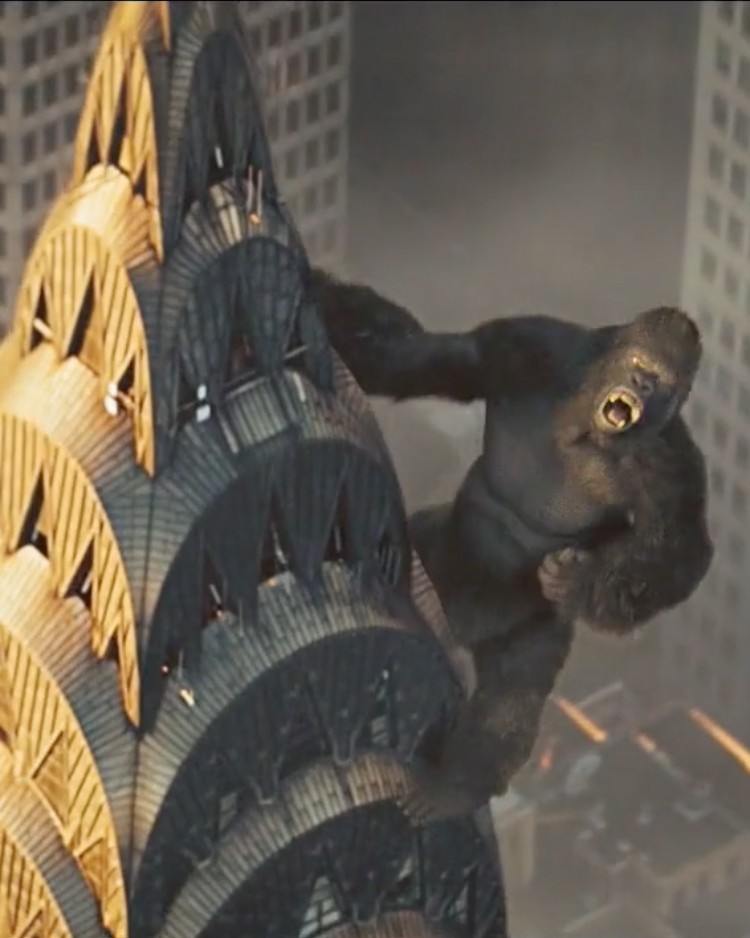