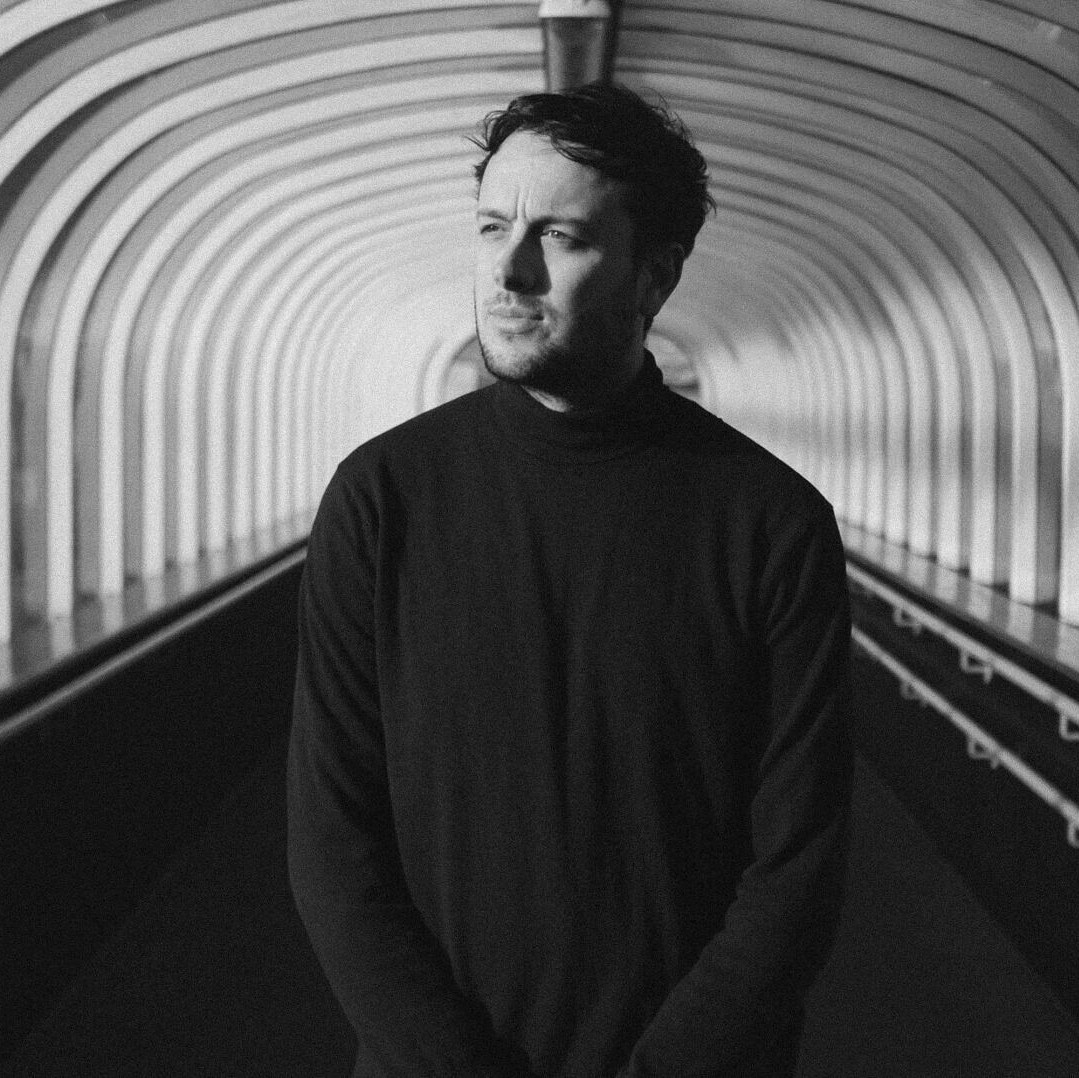 David has a perma-tan as he spends the European winter in South Africa and the South African winter in UK. David’s love for film grew from a passion to show the world through his eyes.

His career began by touring with some of the worlds biggest bands. Starting as a DOP, his eye for cinematography really shows through his work. Working with some of the worlds biggest celebrities such as Cristiano Ronaldo, Thierry Henry, Anthony Joshua and former Spice Girl, Mel C. showcases his ability to capture the shots needed in a hugely restricted time window. It also helps that his gentle character enables stars and non-stars alike to immediately relax in his company.

David was raised in South Africa where he was encouraged to spend as much time outdoors as possible. As a result David loves nature but also travelling and showcasing different cultures and personalties.

In a relatively short time period David managed to achieve most of his early cinematographic ambitions but shooting with penguins is still on his bucket list. 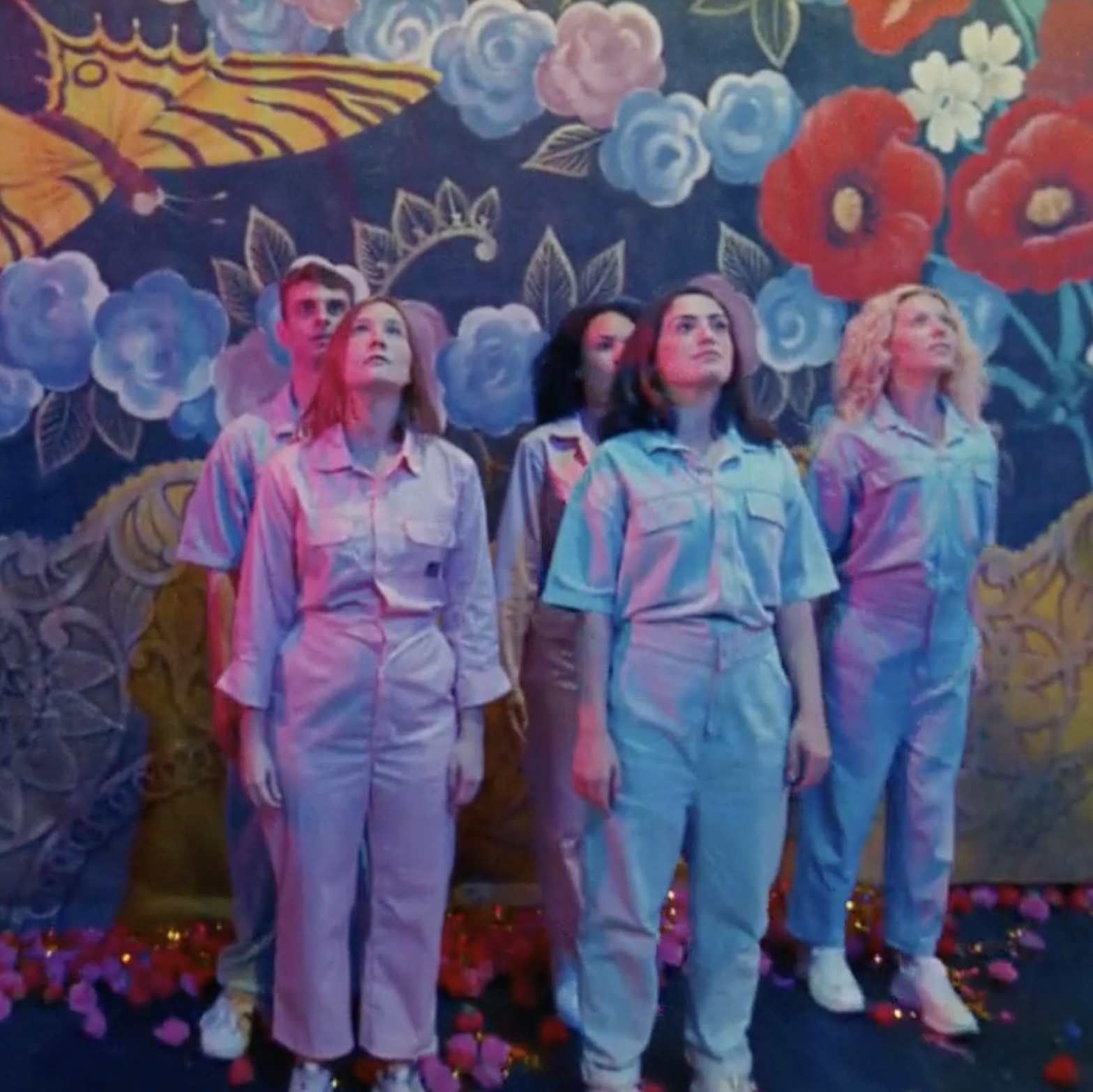 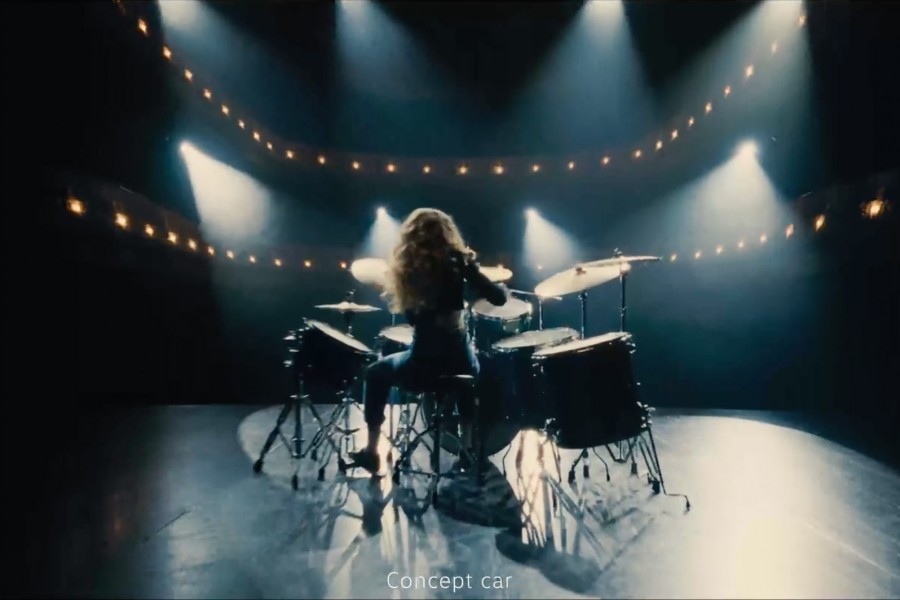 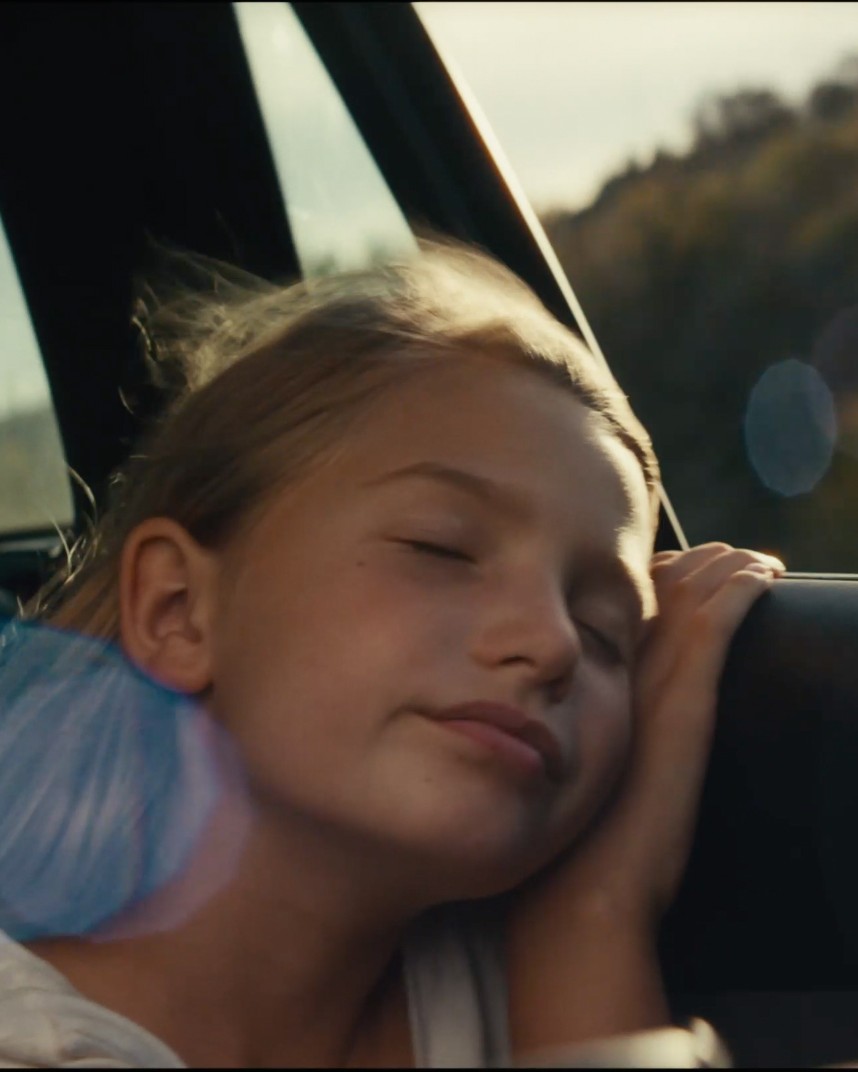 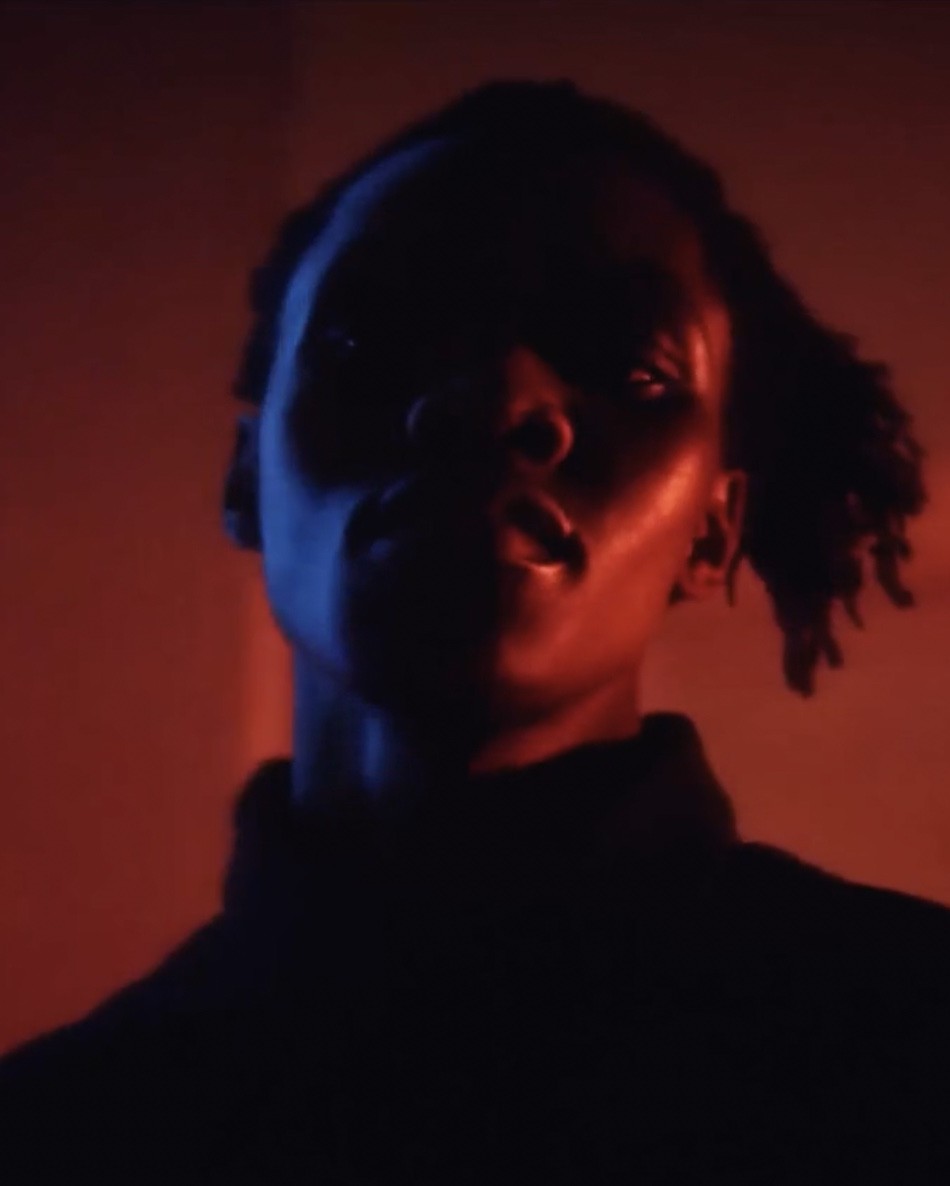 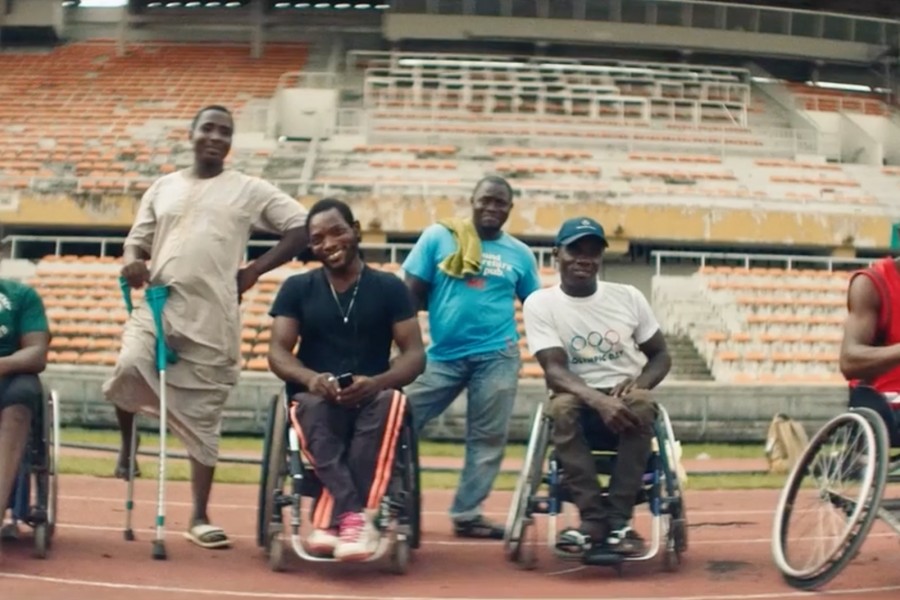 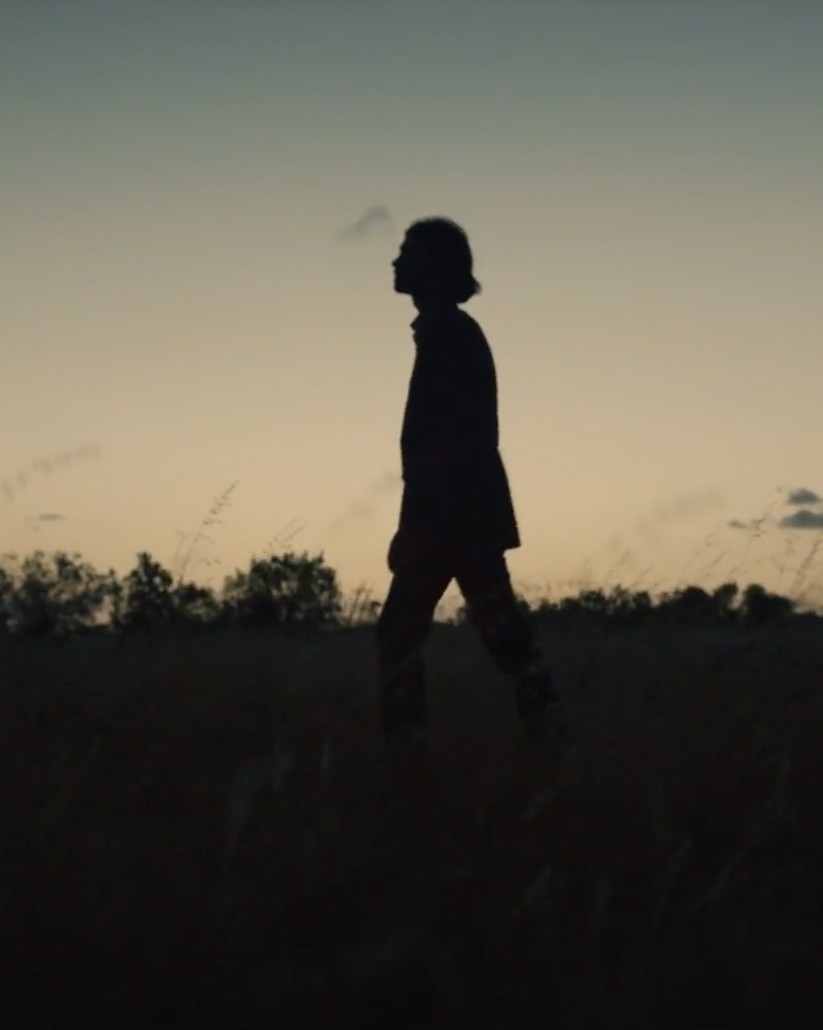