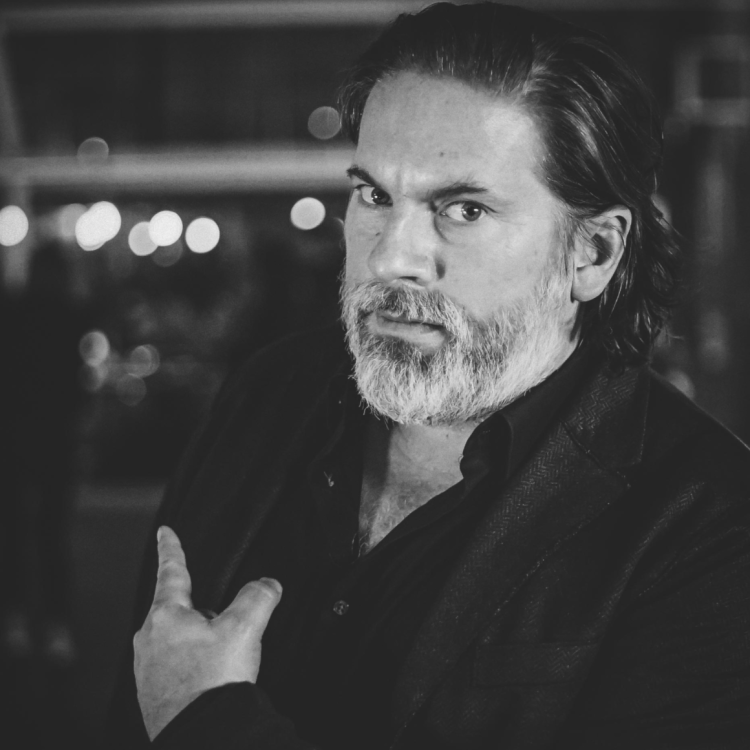 Cadmo can tell exactly where someone is from in Columbia within ten spoken words. Now based in Berlin, Cadmo grew up in Columbia, surrounded by canvas, brushes and oil colours, in a family of natural born artists where his fascination with light-paintings and time-exposure photography was allowed to become a hobby and later a university degree course in visual arts.

It was the move to Europe which brought him into contact with the moving image and within a year of arriving in Germany he was offered a place at the prestigious Filmakademie Baden- Württemberg.

Cadmo is a highly visual director who likes to think out of the box. His strong, cinematic approach leads to films that are visually striking as well as emotionally engaging.

Cadmo’s natural empathy with actors guarantees the best of performances and helps Cadmo achieve his ambition of making every film the best it can possibly be. This has resulted in a large number of successful as well as award winning campaigns for companies including the German Railways, Lufthansa, Vodafone, Orange, O2 and Telekom.

Over the past couple of years Cadmo’s reel reflects a growing focus on vehicle manufacturers as Opel, Smart, Ford and Kia and raising comic timing to a fine art. 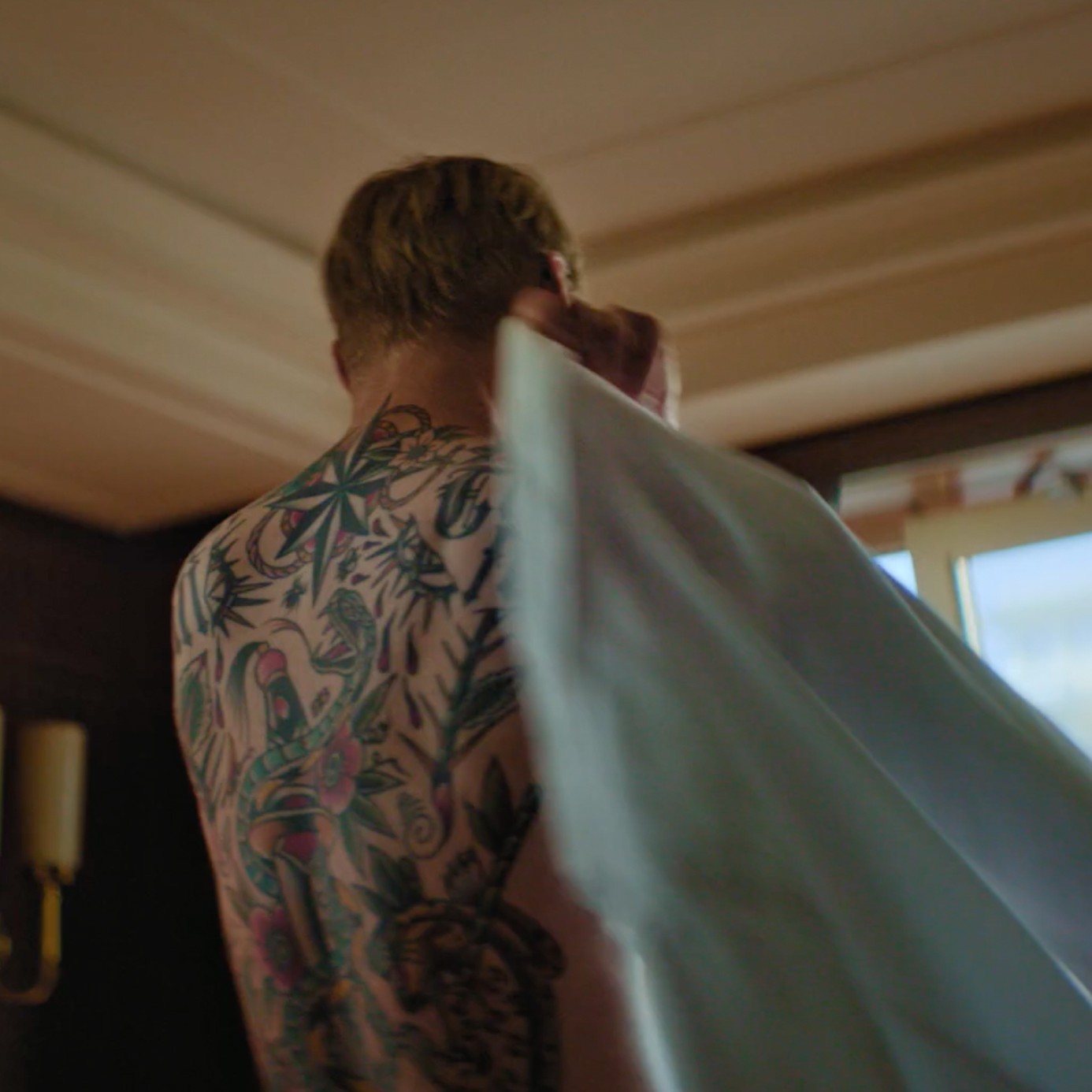 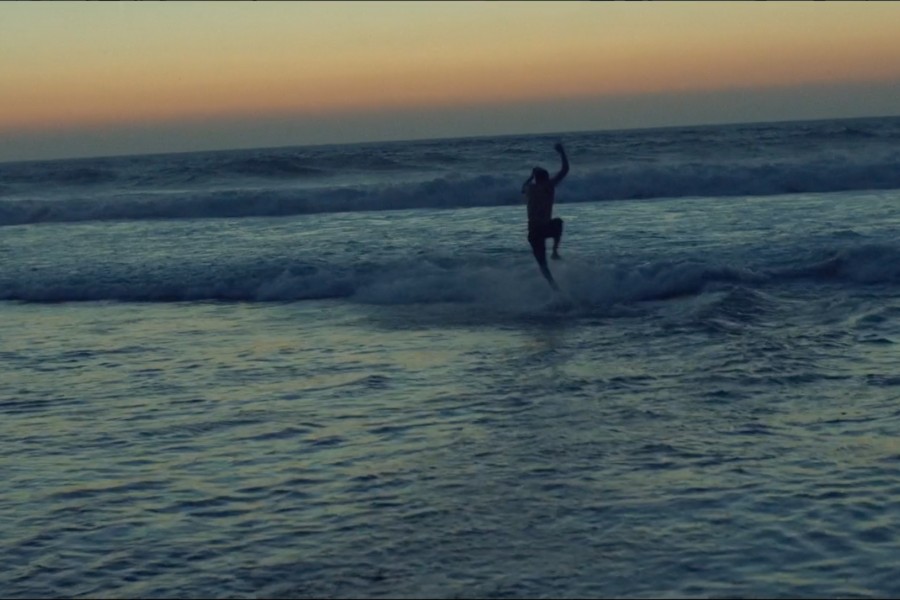 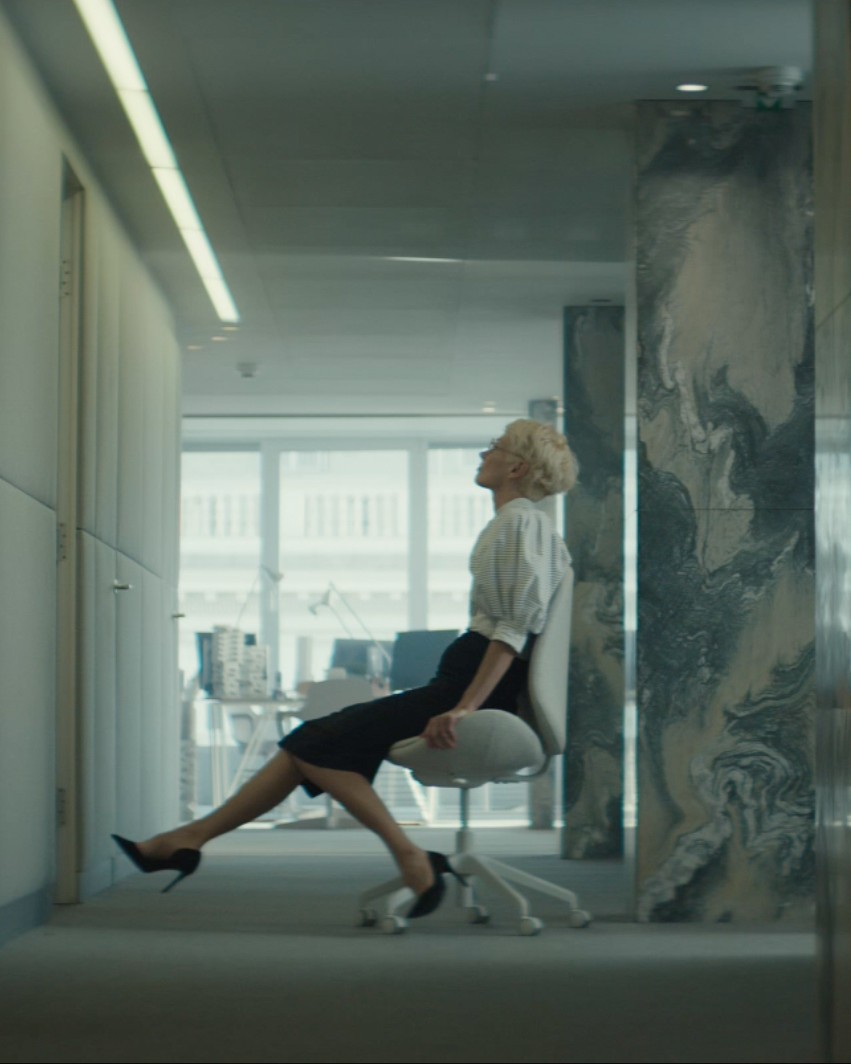 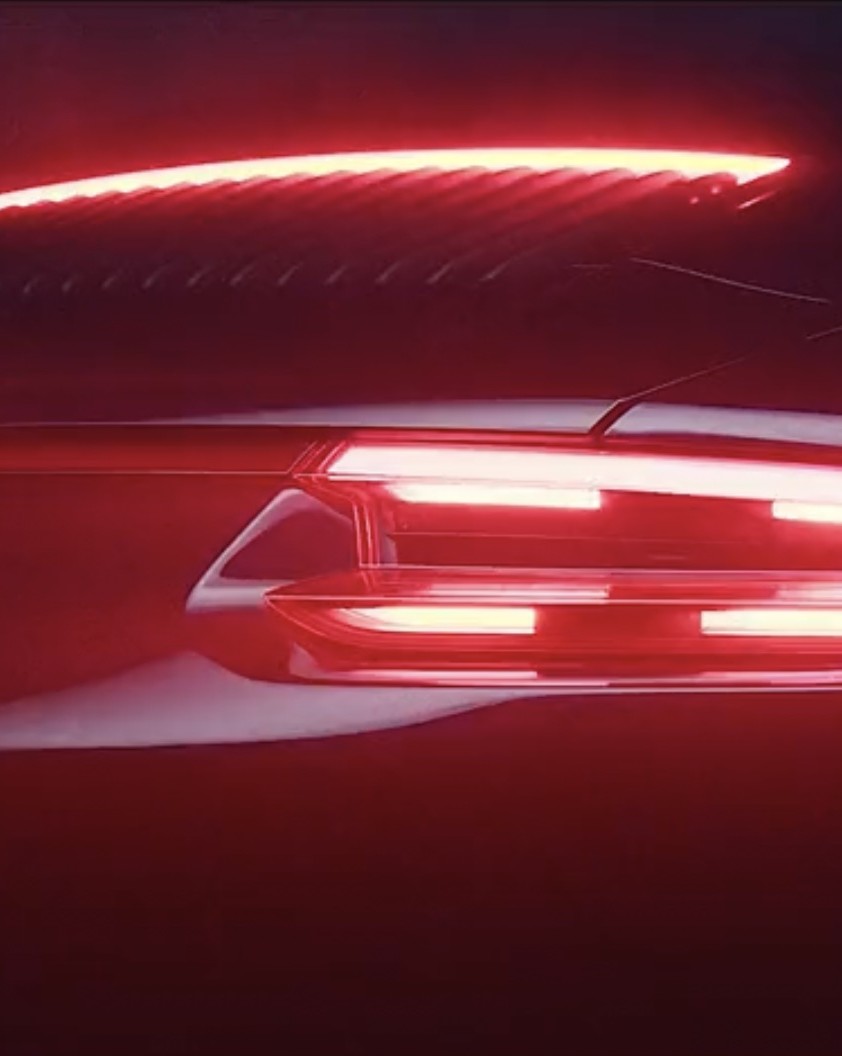 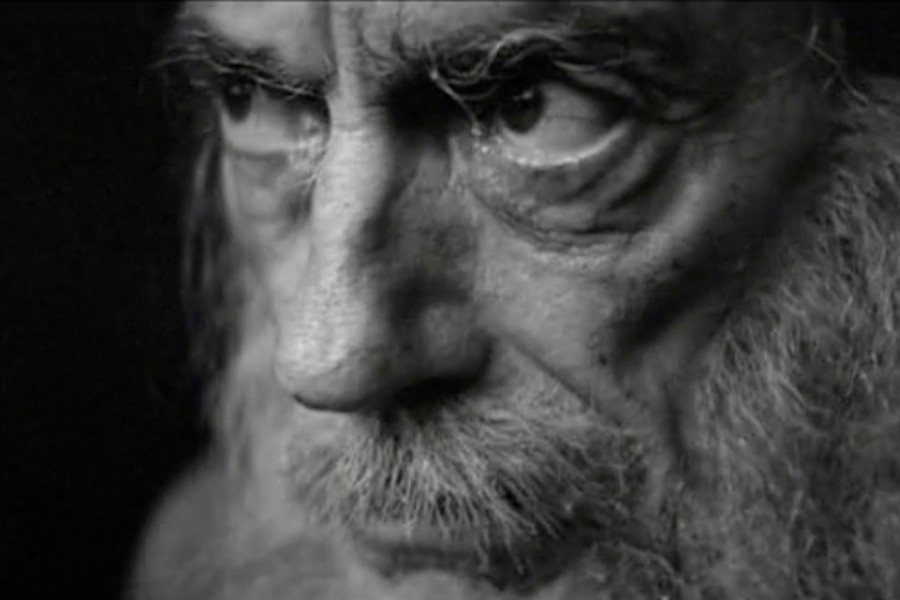 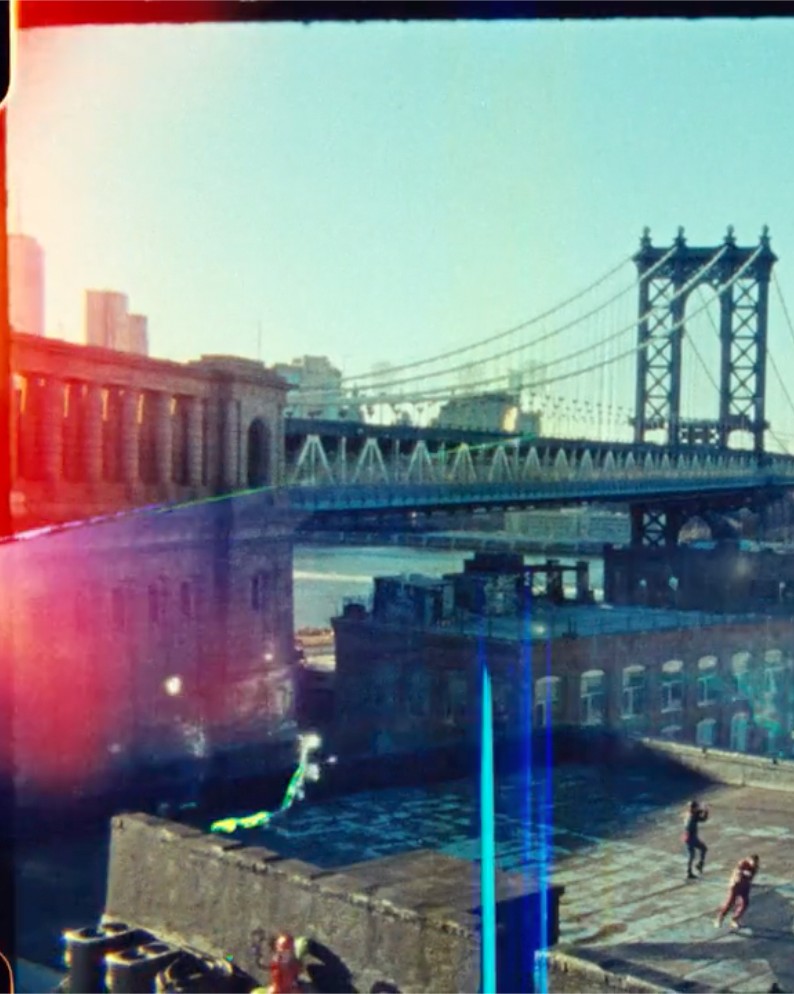