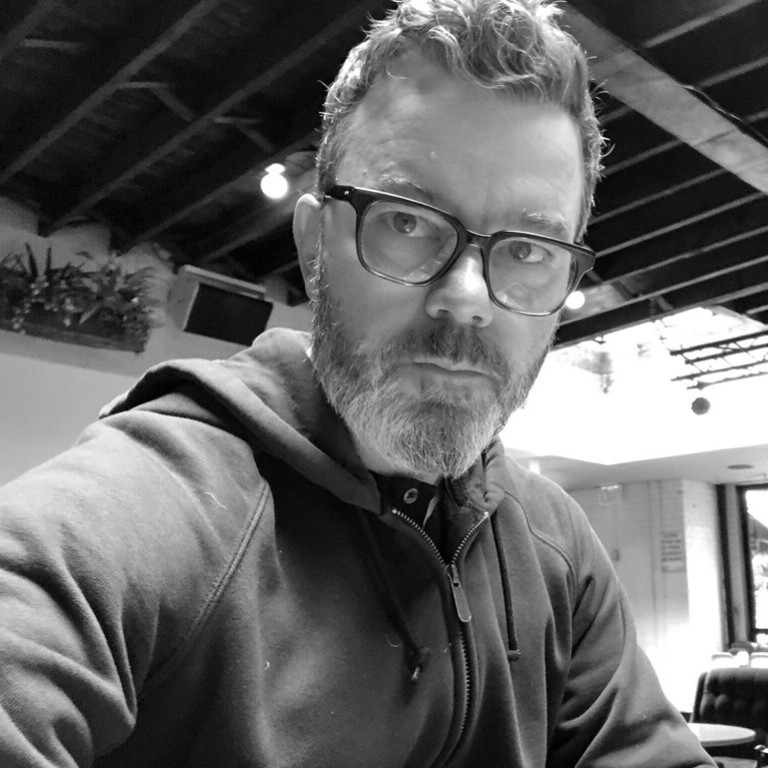 Brian Billow is one of today’s go-to directors for the comedy genre.
He parlayed his extensive experience as a creative into an award-winning directing style characterized by both strong comedic performance and a cinematic visual aesthetic. His experience in improv reflects his sixth sense in timing.

He also headed up the comedic campaign via Saatchi & Saatchi NY for Luvs—“Live, Learn & Get Luvs,” which won a CLIO.
Brian’s efforts have been acknowledged with several other industry awards as well. 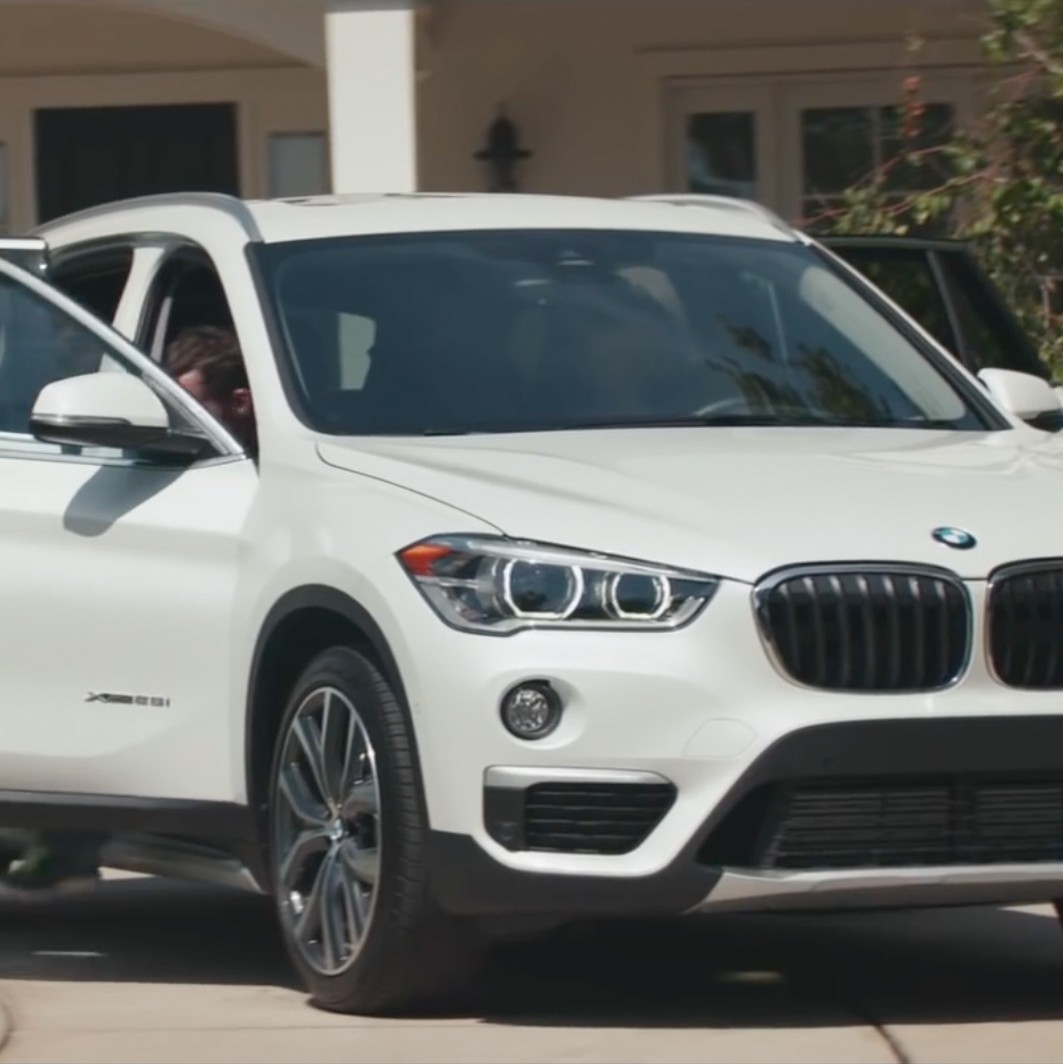 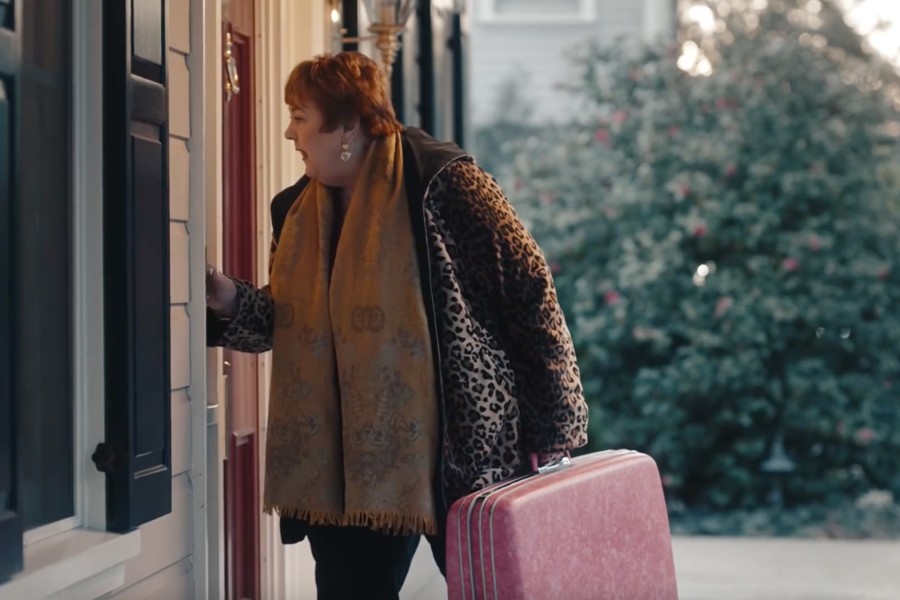 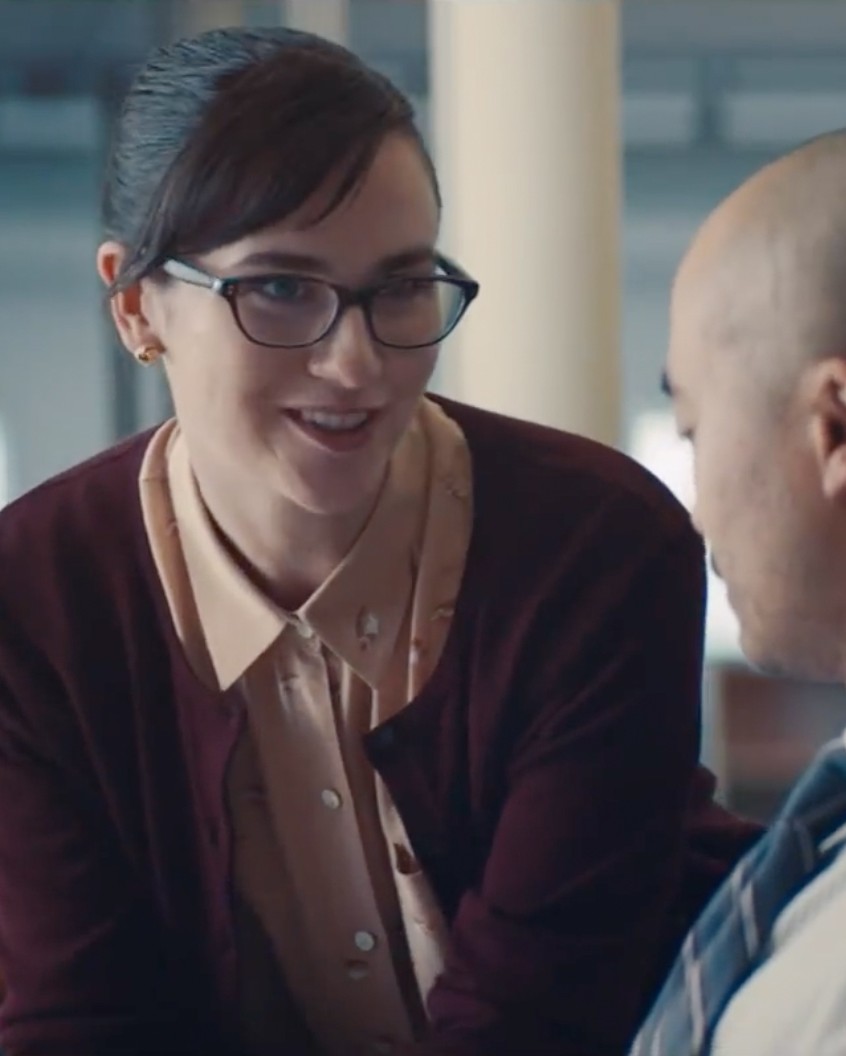 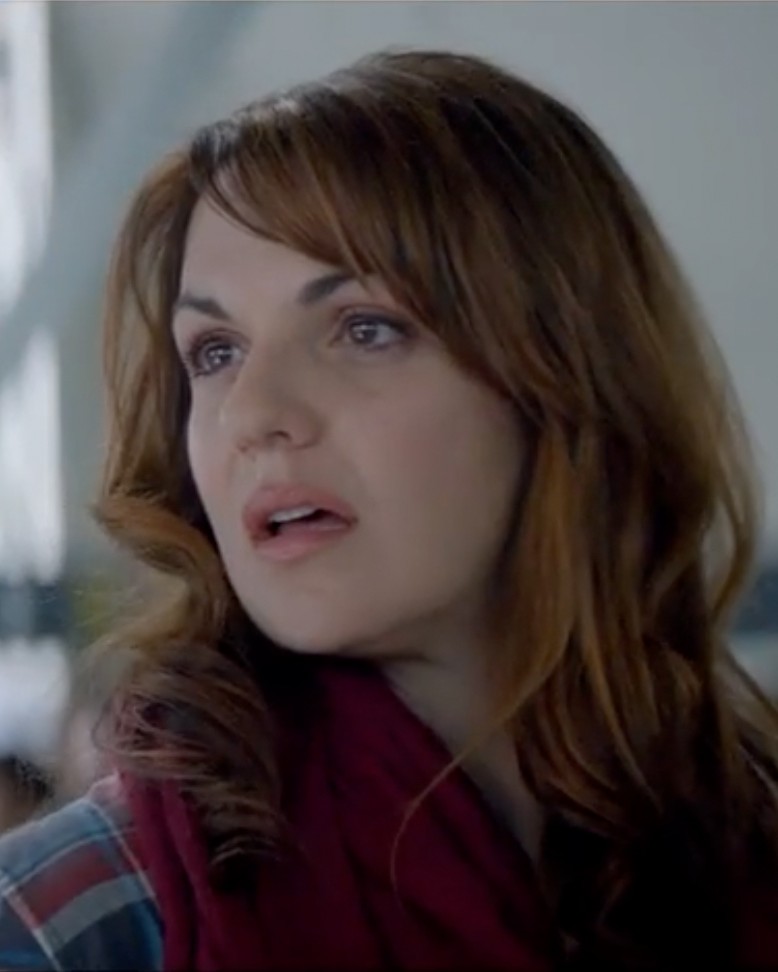 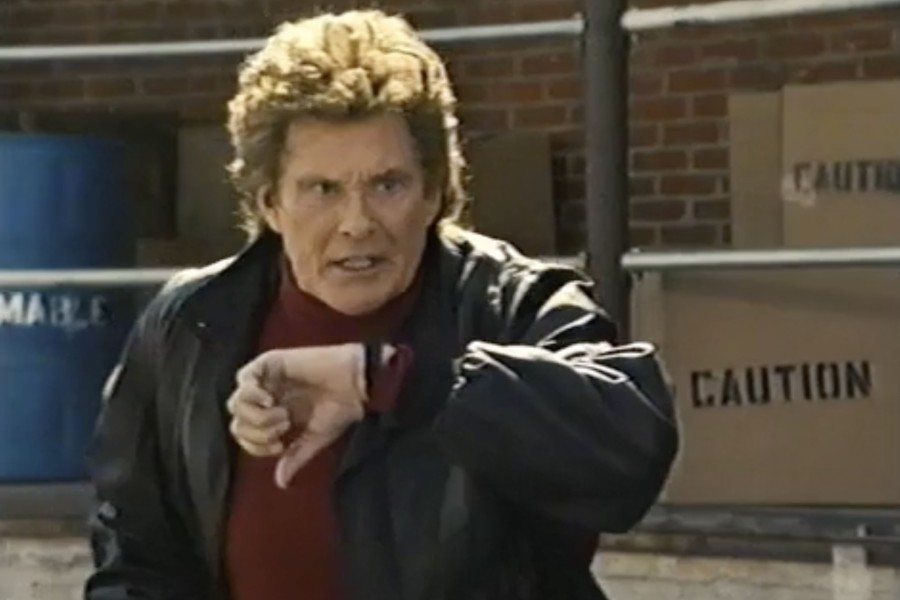