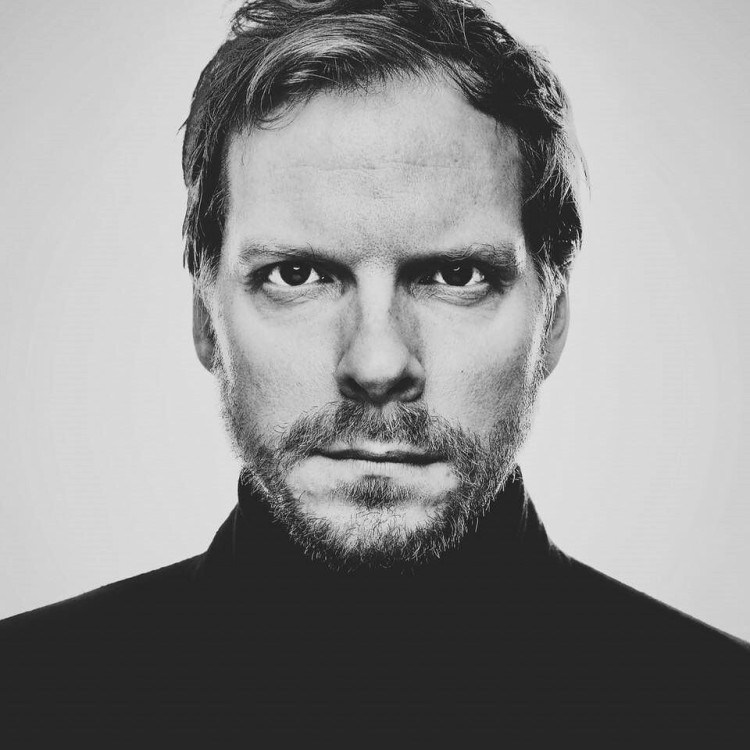 Raised by VIVA and MTV Benjamin ran away from his Hamburg home in the early 90s to find fame and fortune in London. He found neither but did manage to talk his way into a job at MTV where he finally got to start creating genius trash himself quickly bringing him to the attention of other companies and brands.

By the mid Noughties the call of the wild and Curry-Wurst had become too hard to resist and Benjamin established himself as a much sought-after advertising director based in Berlin.

In 2010 Benjamin made his method-acting debut playing the role of “Sascha” in “Peremeni #89”. Sascha is the cameraman of an East German TV crew which finds themselves stuck somewhere in Siberia having learnt that the Berlin wall has just fallen. In the period of Peremeni ‘89’s general cinema release (2011-2014) the popularity of the first name Sascha, for both baby girls and boys in Soviet states, rose by 248%.

His films are known for their easy-feel, bold vibe and a perfect comic timing. Or is that a better description of Benjamin himself? 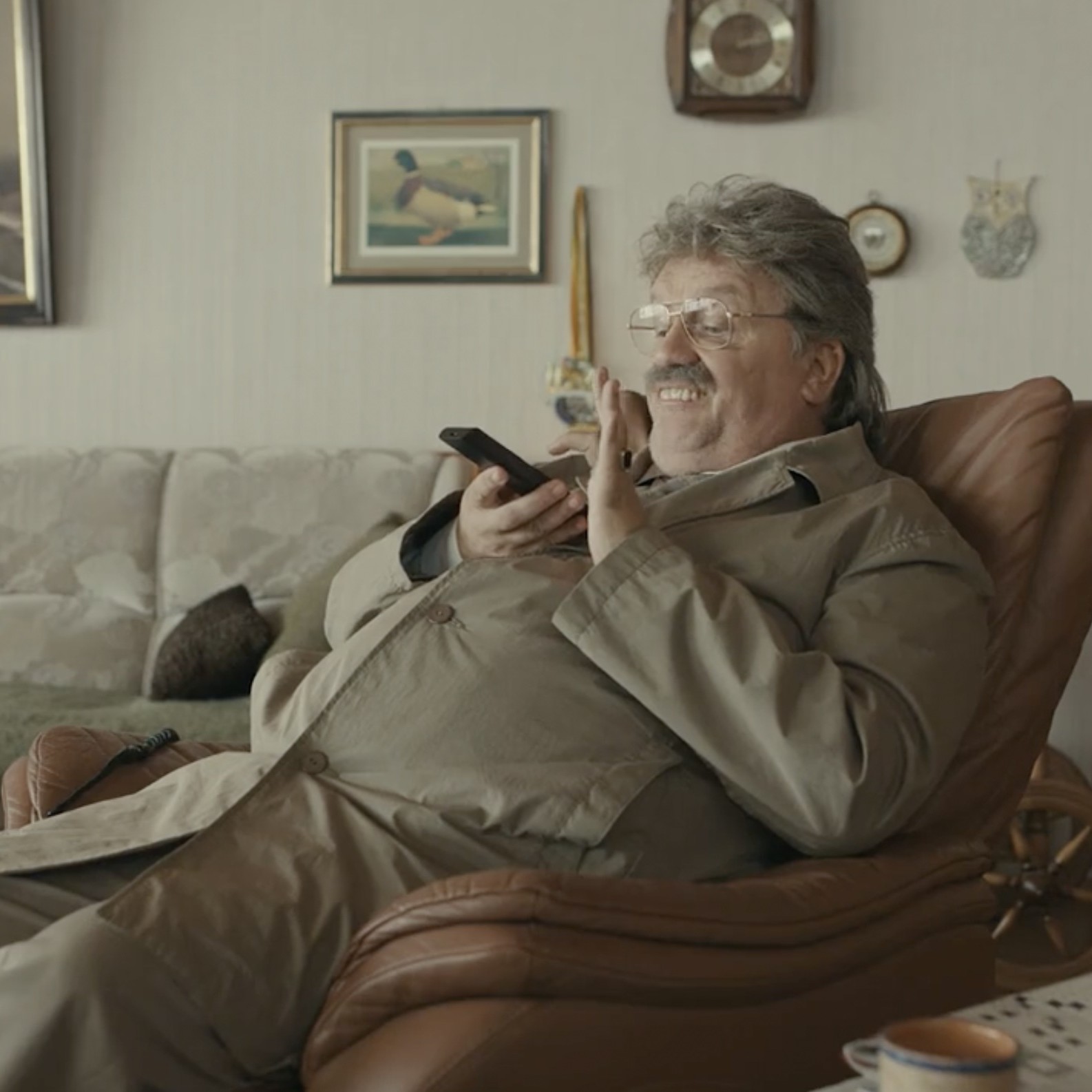 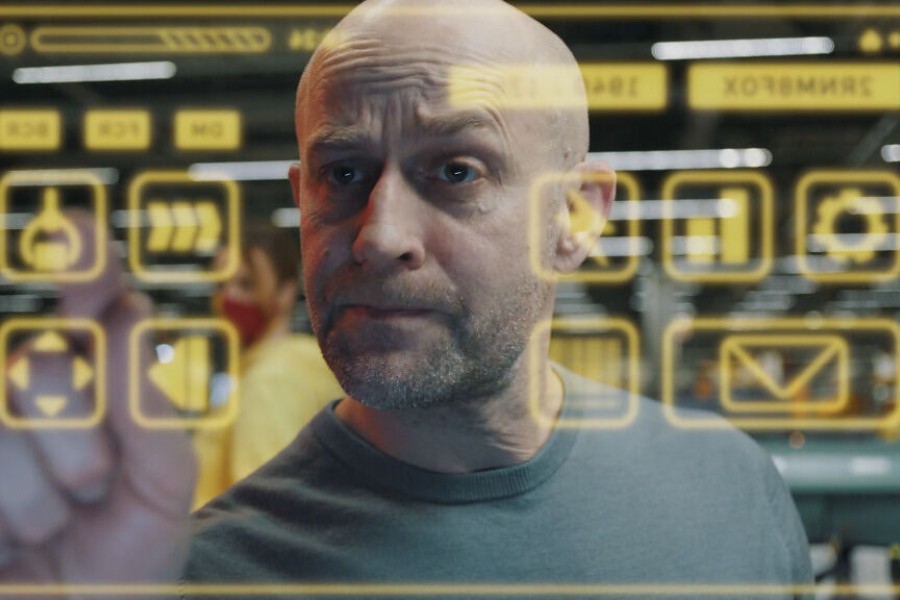 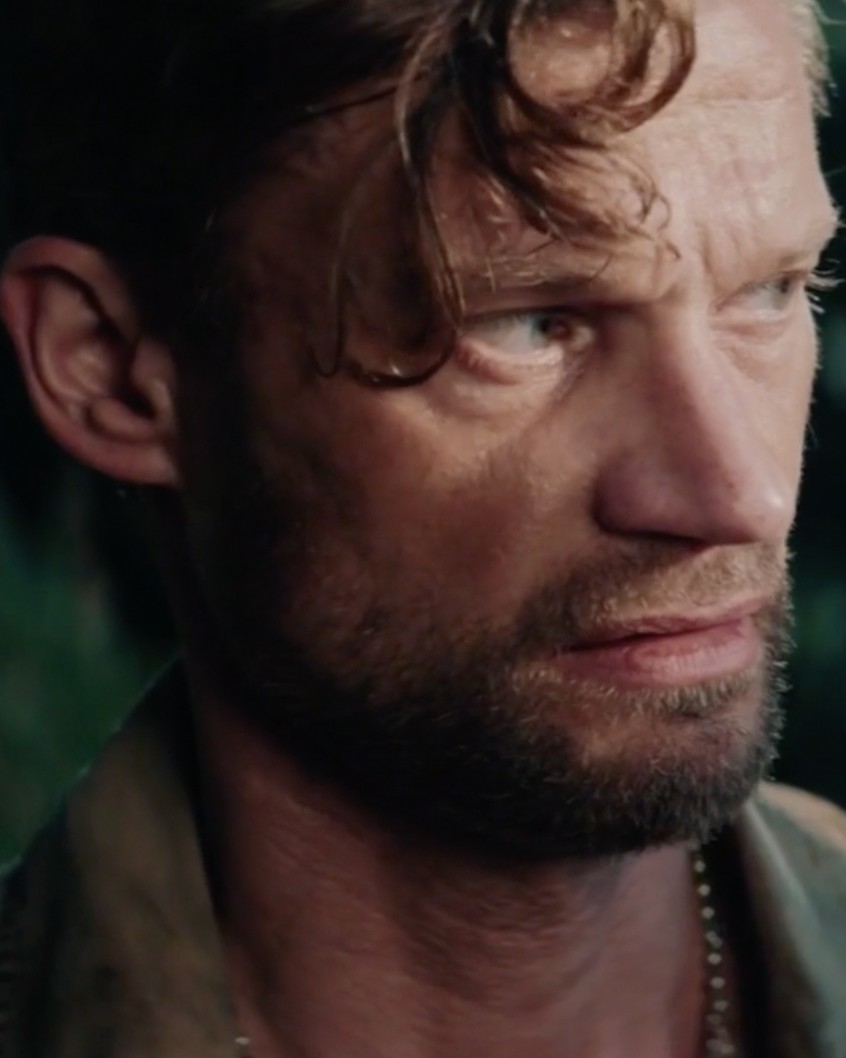 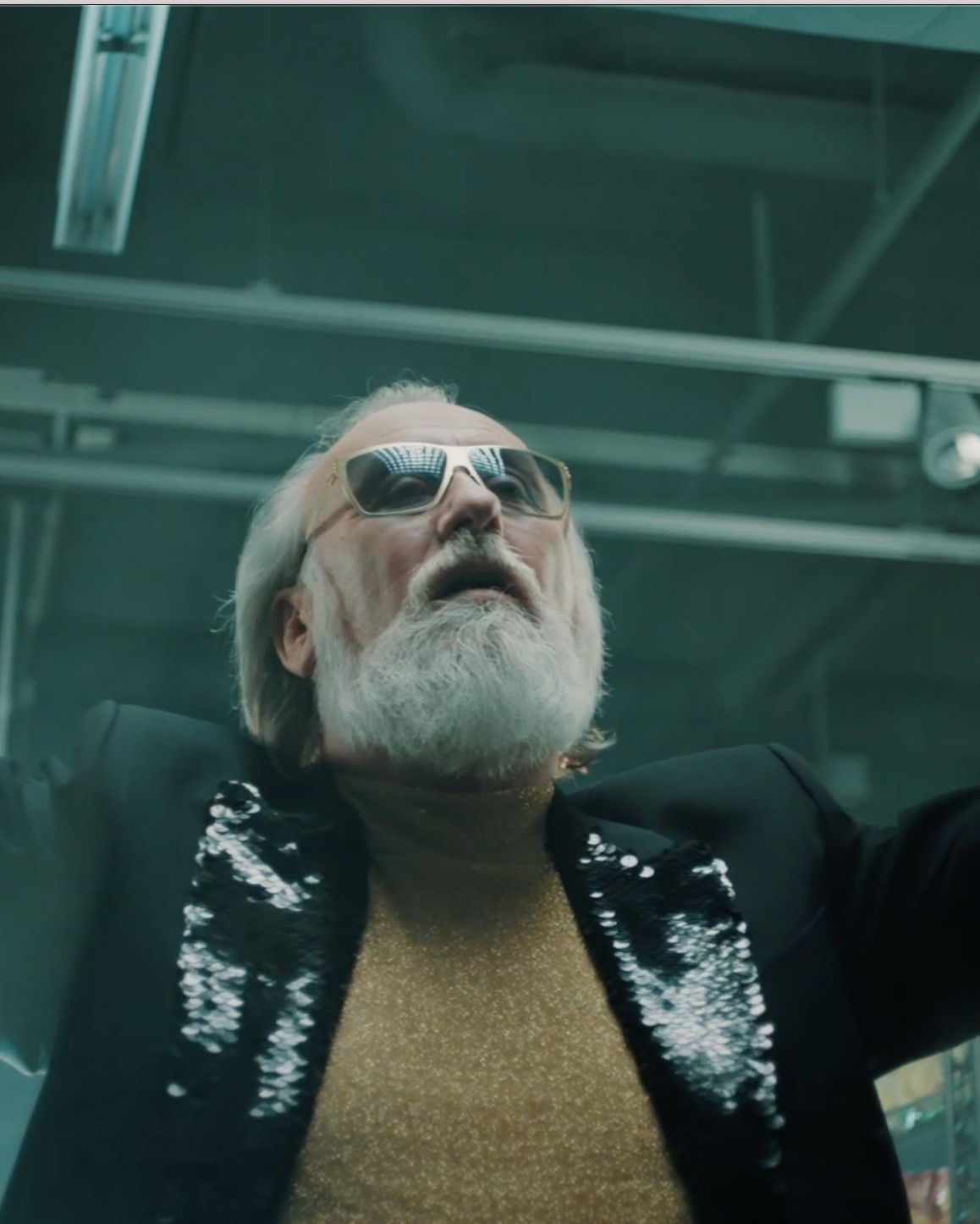 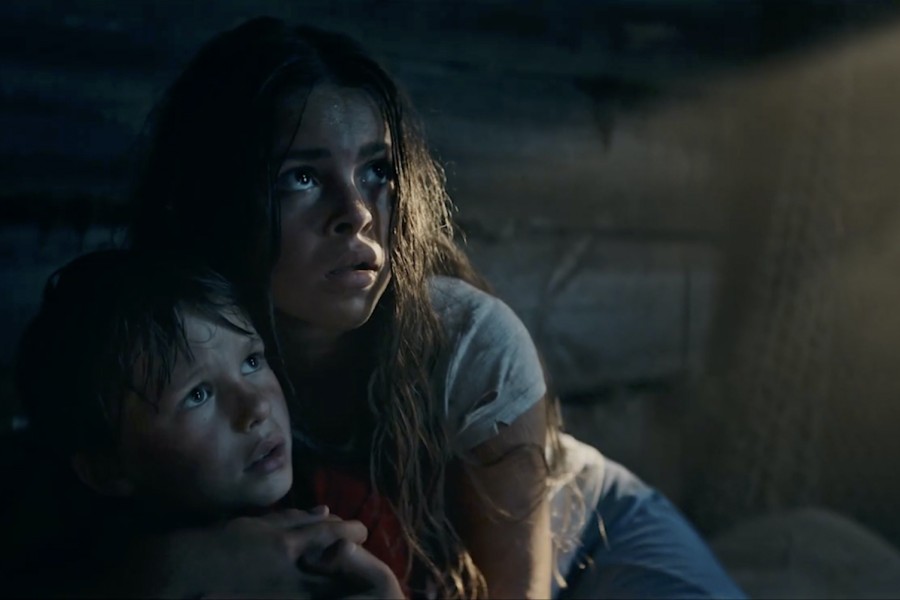 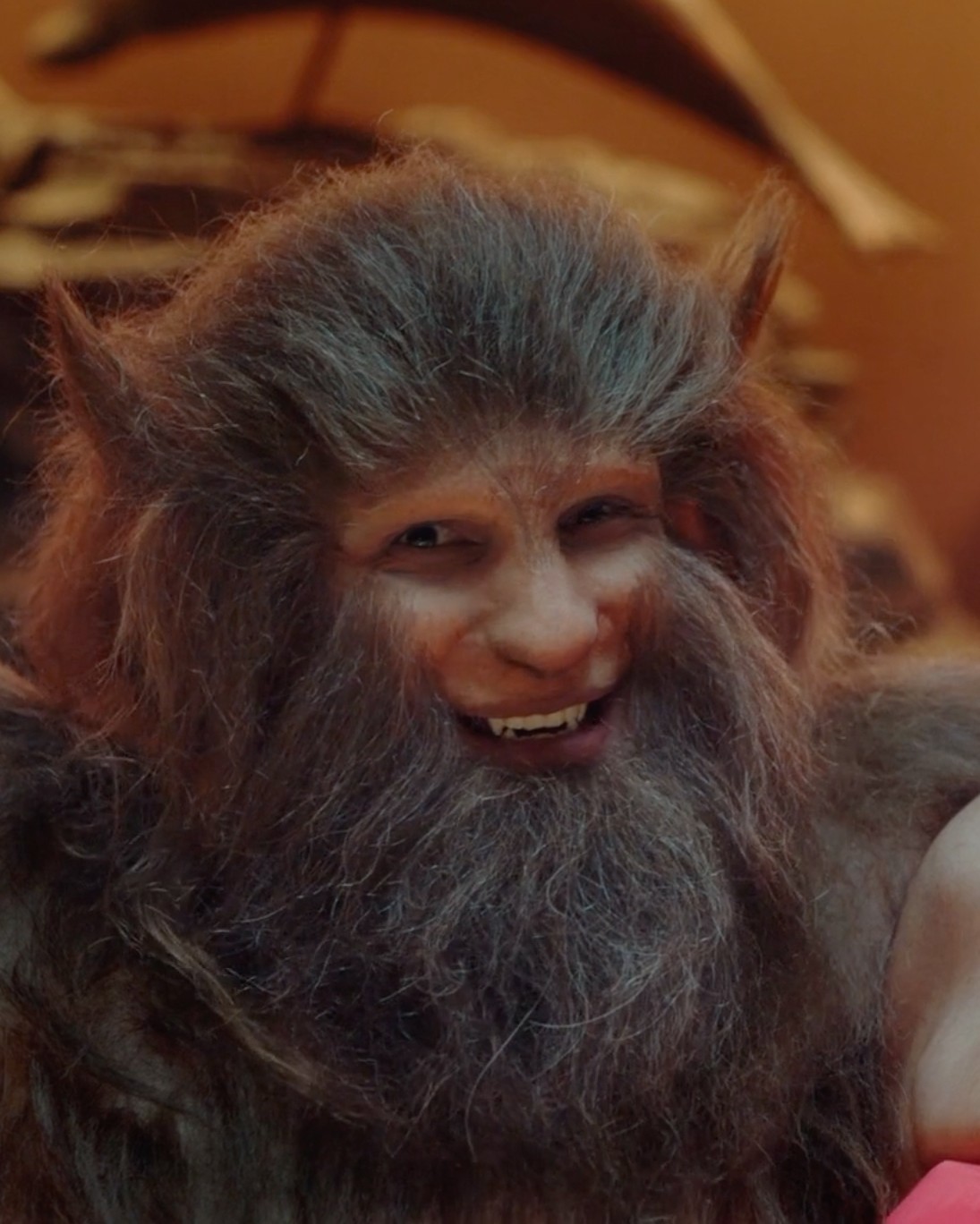 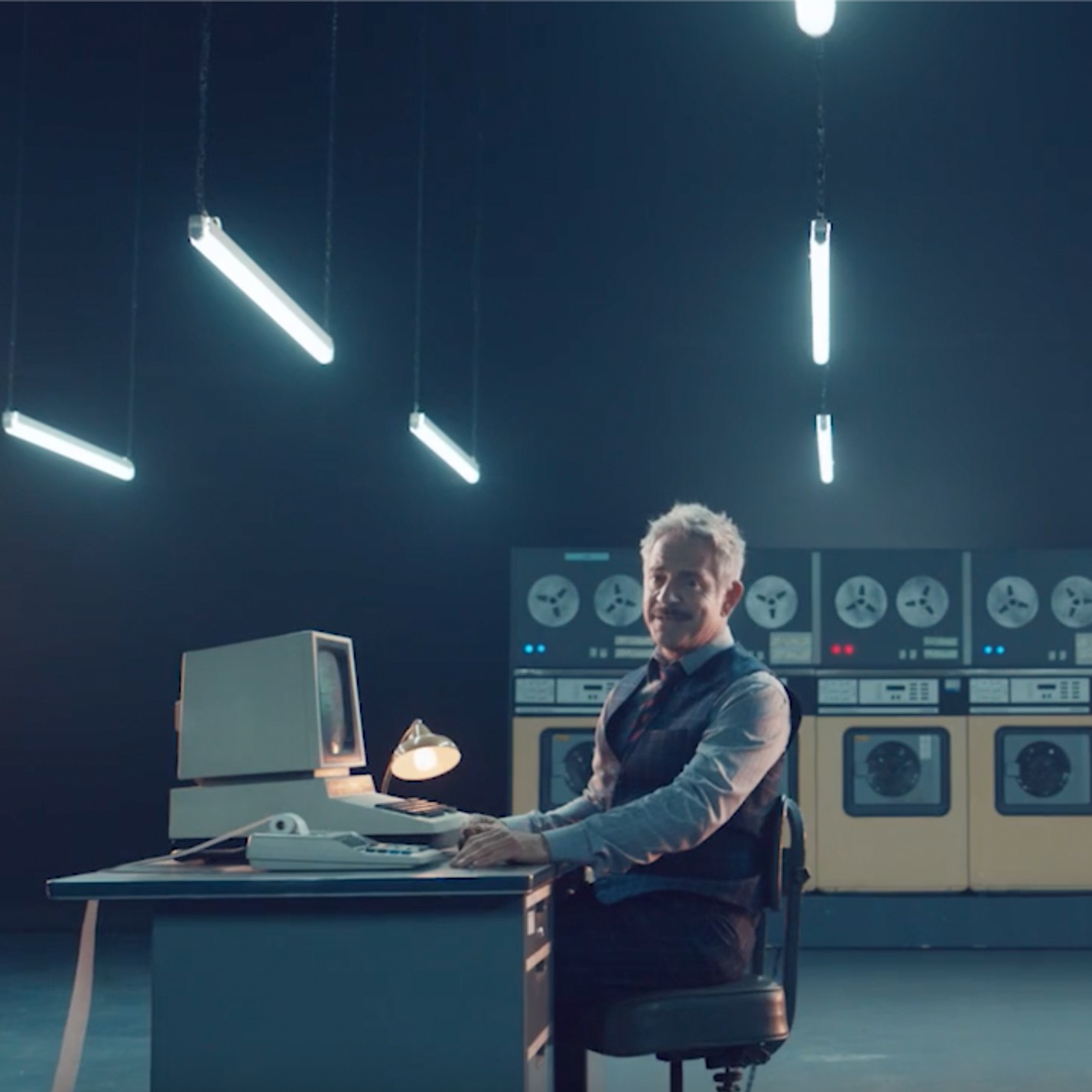