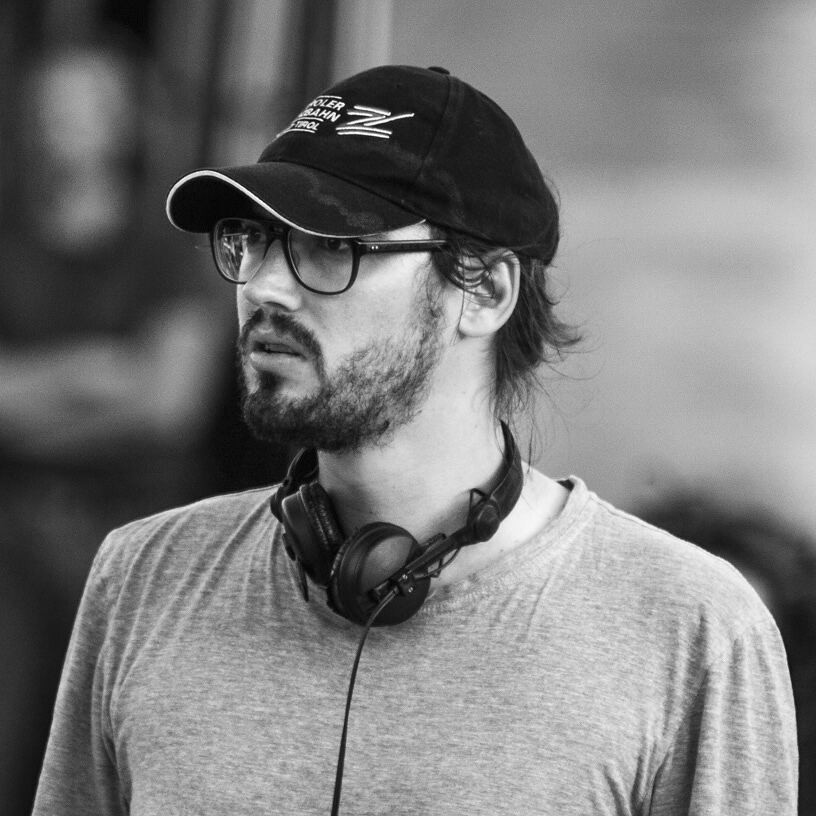 Aron studied direction at the prestigious Konrad Wolf Academy for Film and Television in Potsdam-Babelsberg. The student short films which he produced in that time won numerous awards and brought him the attention of the BBC, the Bavarian Broadcast Corporation.

Aron became their go-to-director for comedies and later also satire stories, such as his full-length feature “Highway to Hellas” starring iconic Christoph Maria Herbst. After directing further feature films and leaning into new genres such as historical drama, time travel and romantic comedy, Aron landed his first project for Netflix called “The Last Word”, starring one of Germany's top comedienne and actress Anke Engelke. The series won “Best Comedy series” at the Deutsche Fernsehpreis (the German equivalent of the Golden Globes) in 2021.

Aron then fully dedicated his time to writing his next screenplay “What I can see from here” in which the main character is able to foresee impending death in her village. The screenplay's cinema release is currently scheduled for late 2022.