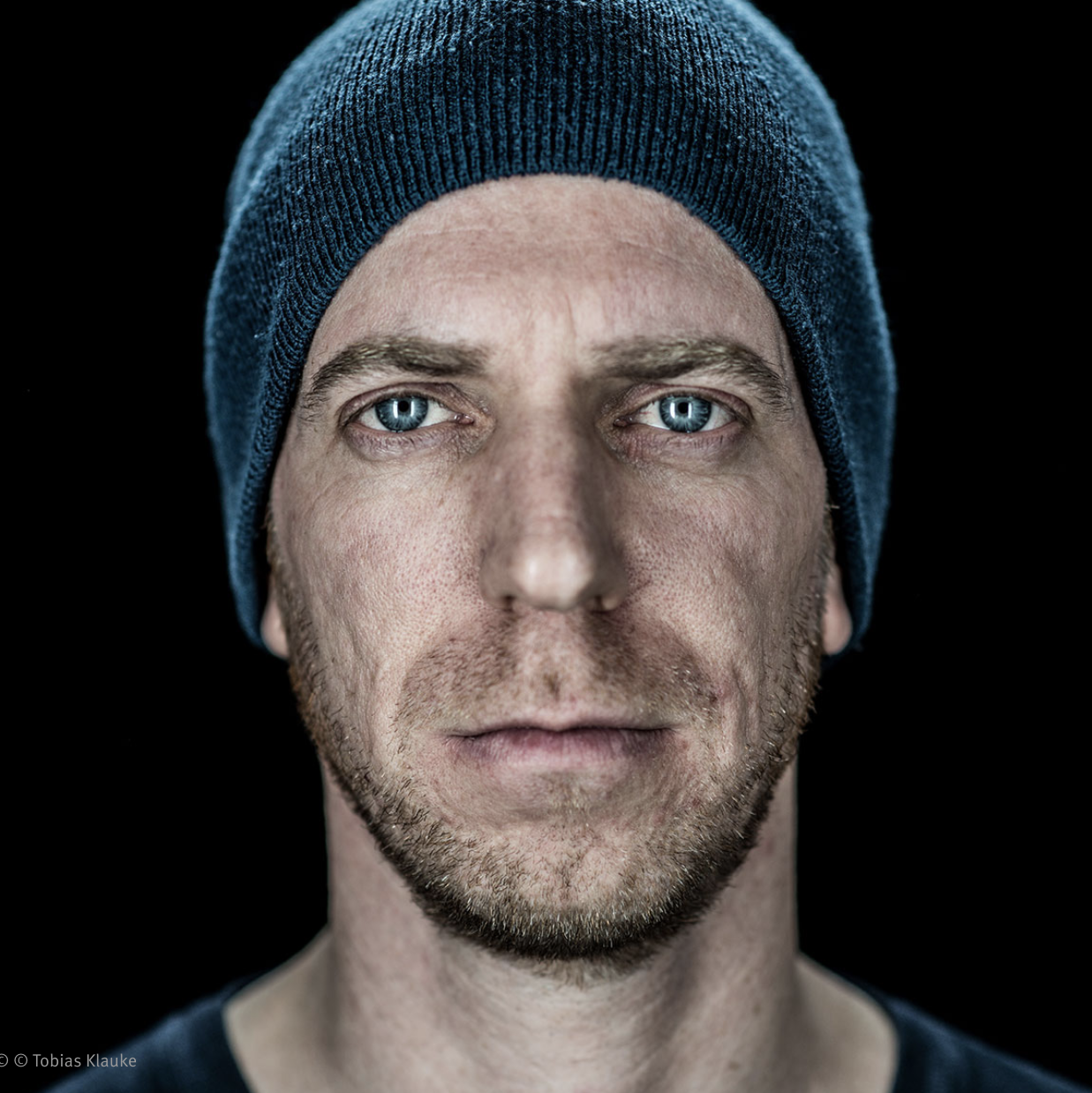 Arne is based in Berlin and the creative genius behind the well-know cult series “Tatortreiniger” and “Stromberg”.

This success led him to directing the blockbuster series “How to Sell Drugs Online (Fast)” for Netflix, which brought Arne international recognition!

Although winning countless awards, Arne still remains instantly approachable and prefers standing on a film set rather than any red carpet.

He loves jumping between different formats such as long and short formats of any kind and sees a 30” TVC as the ultimate discipline for comedy directors! 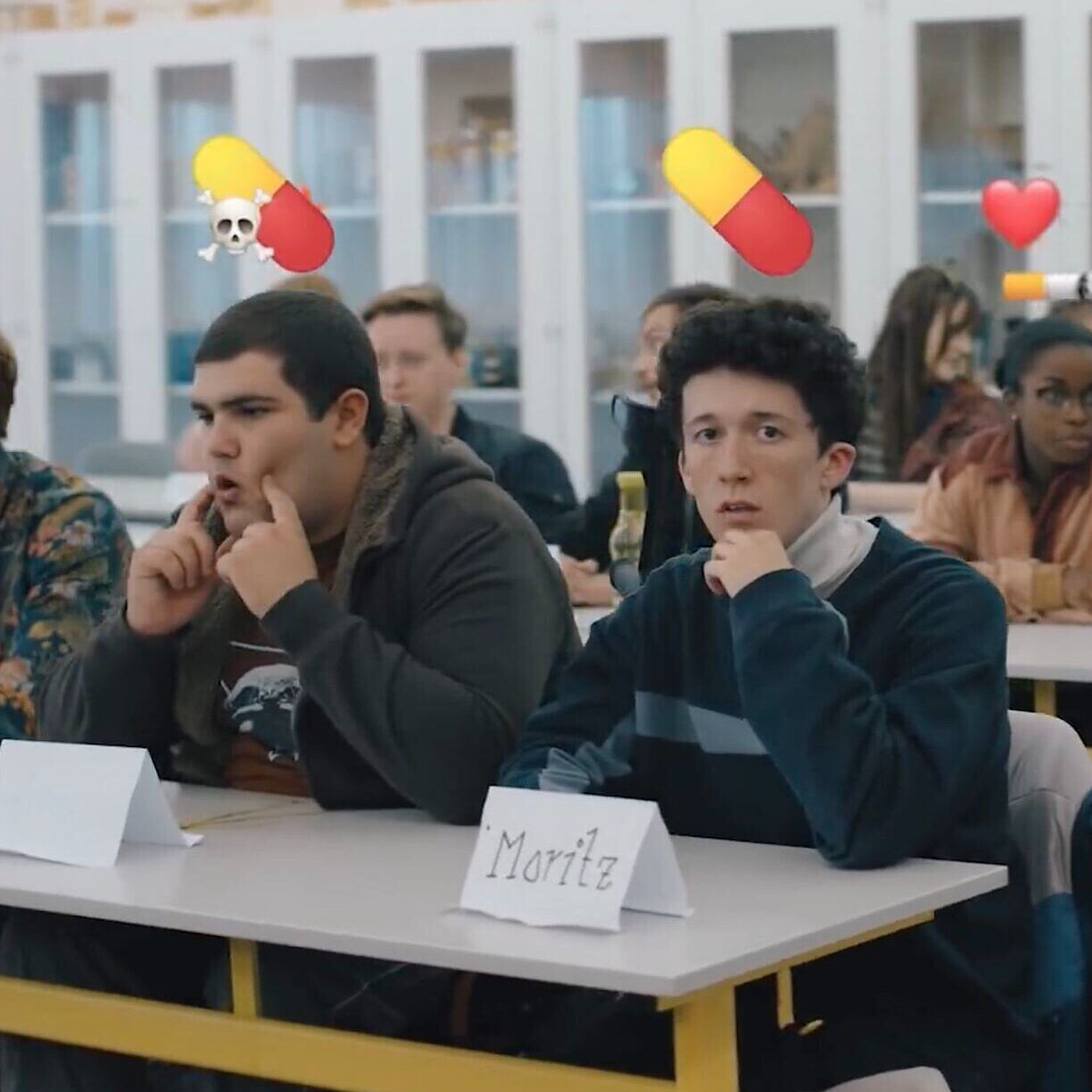 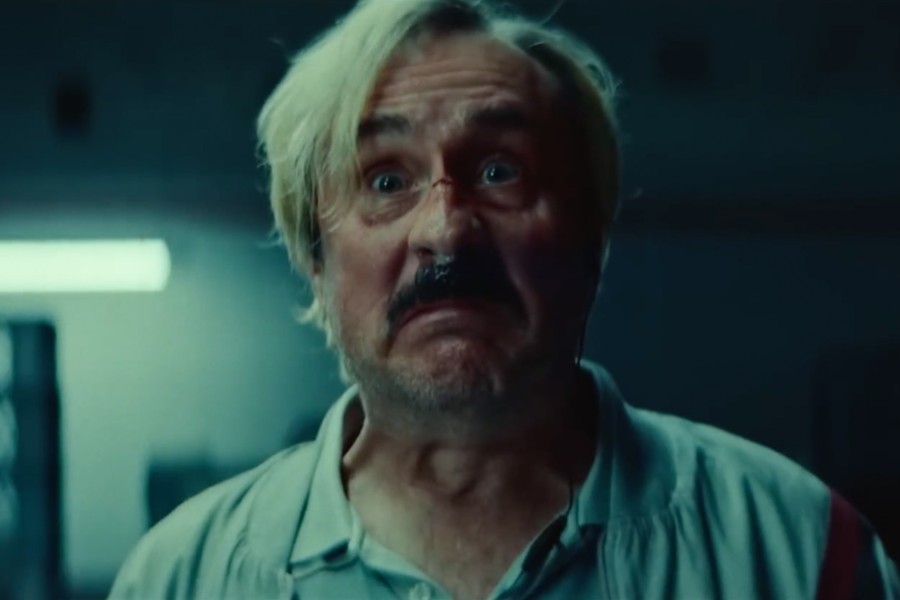 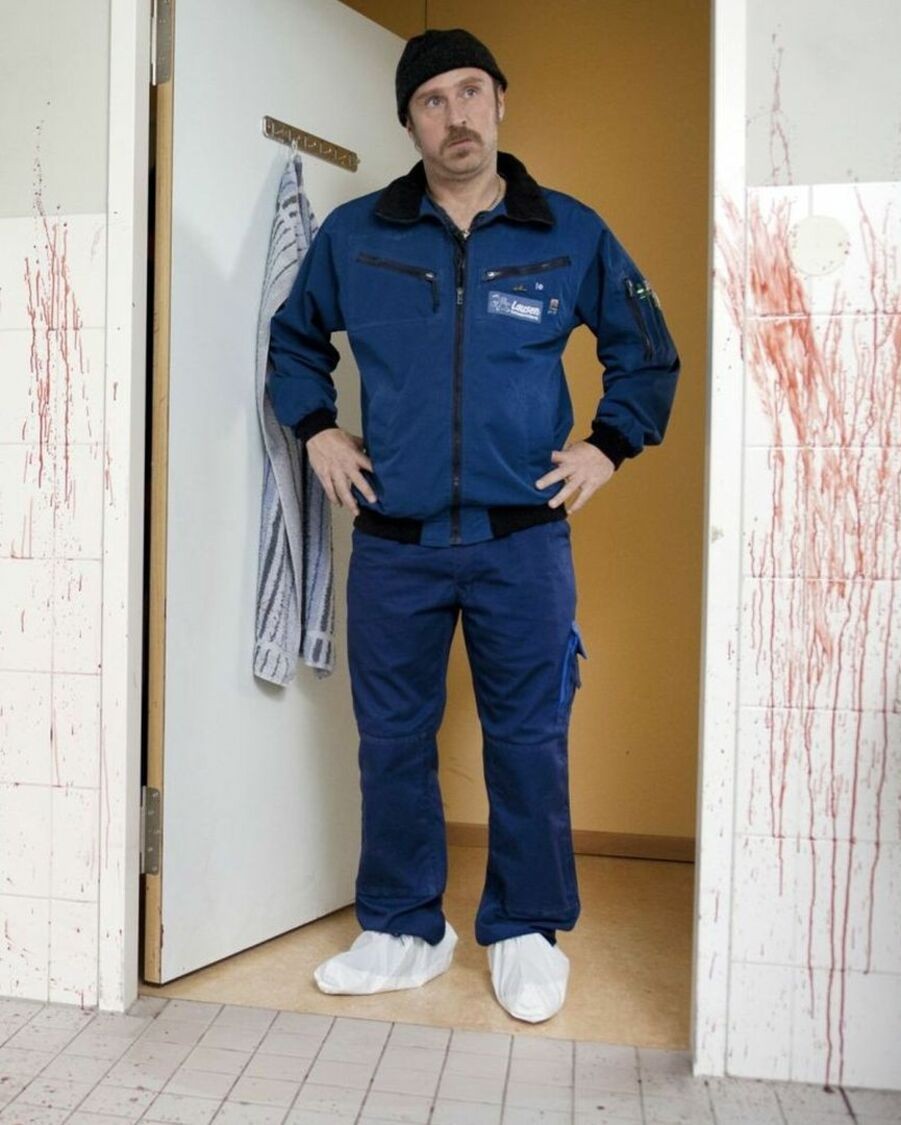 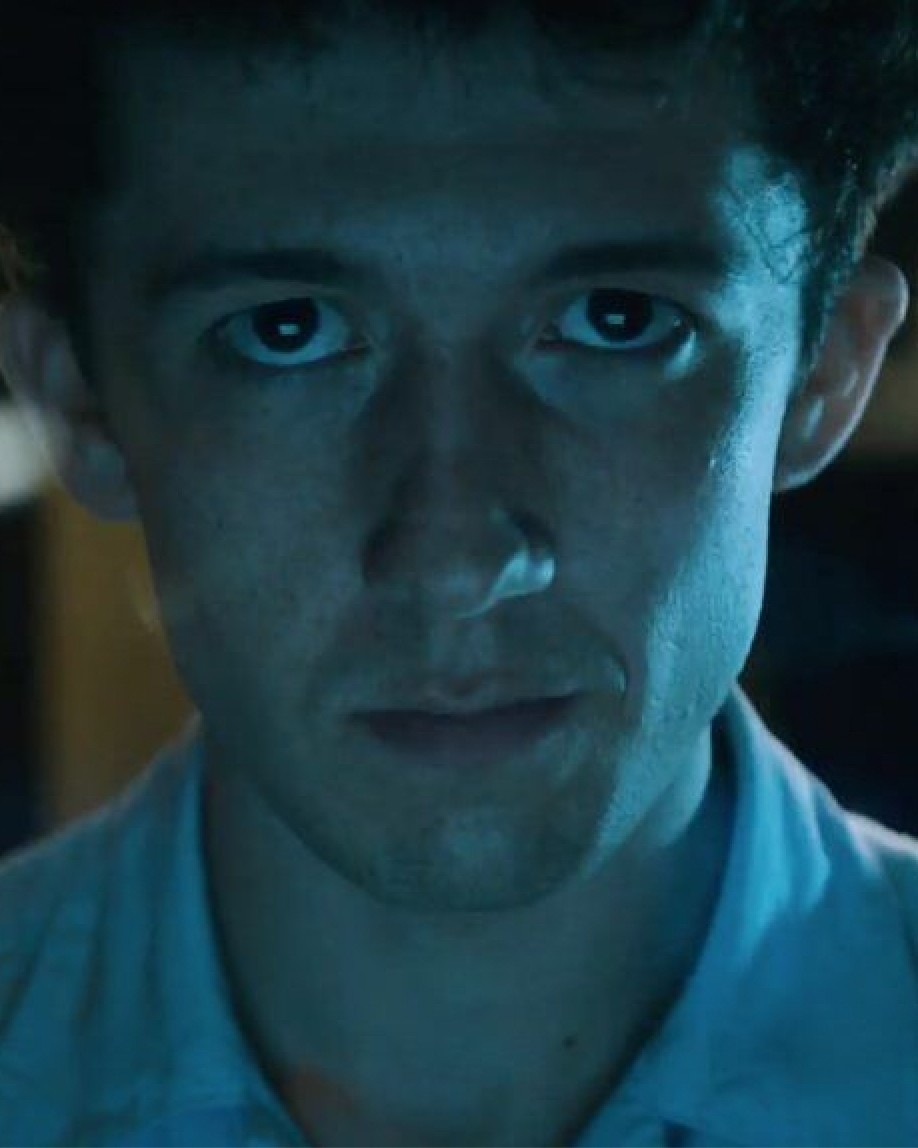 How to sell drugs online (fast) 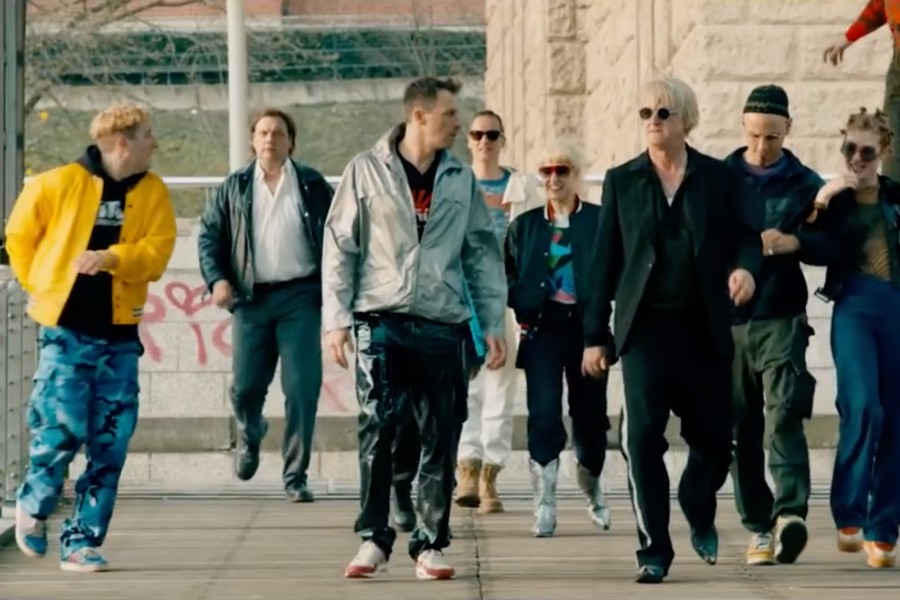 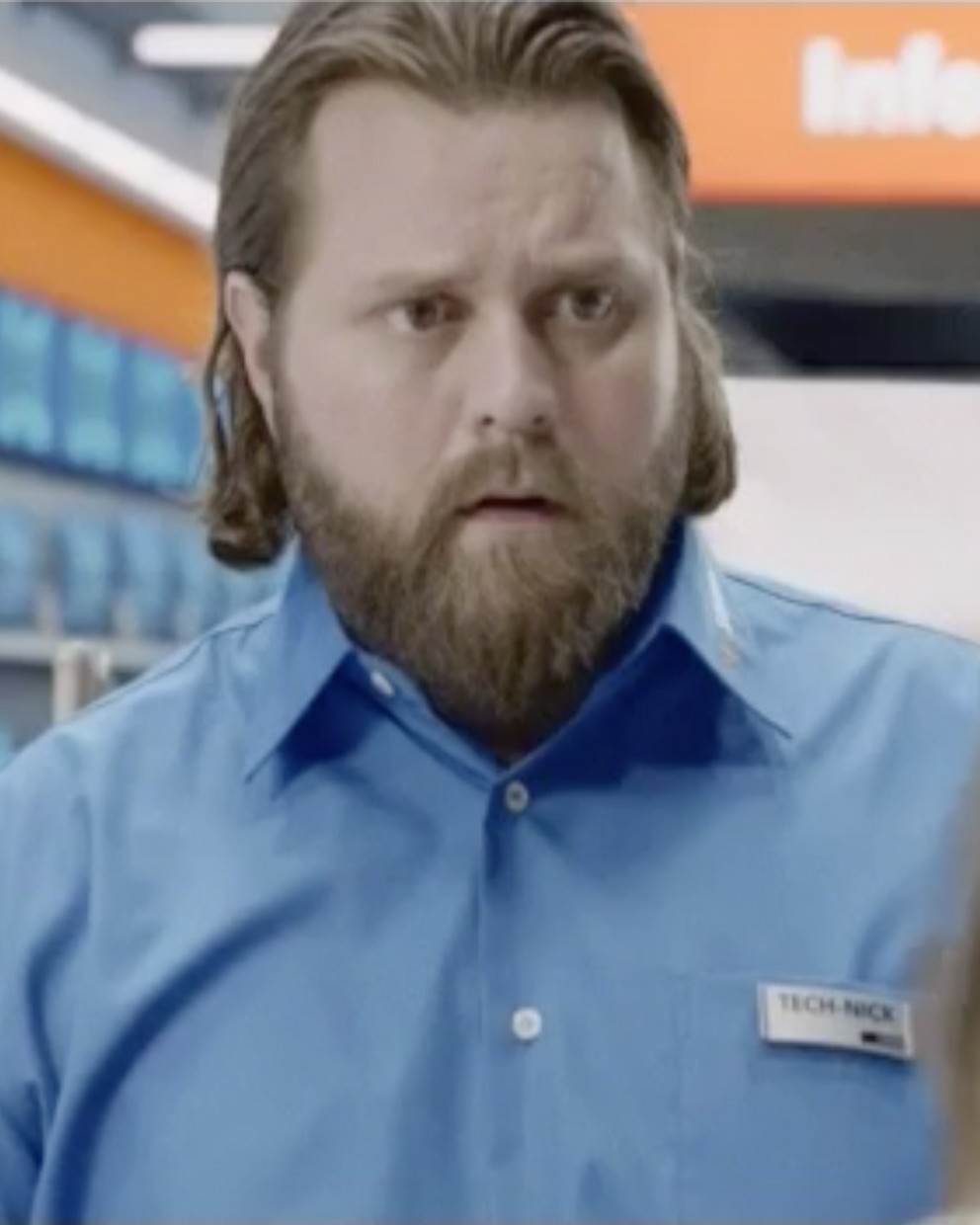