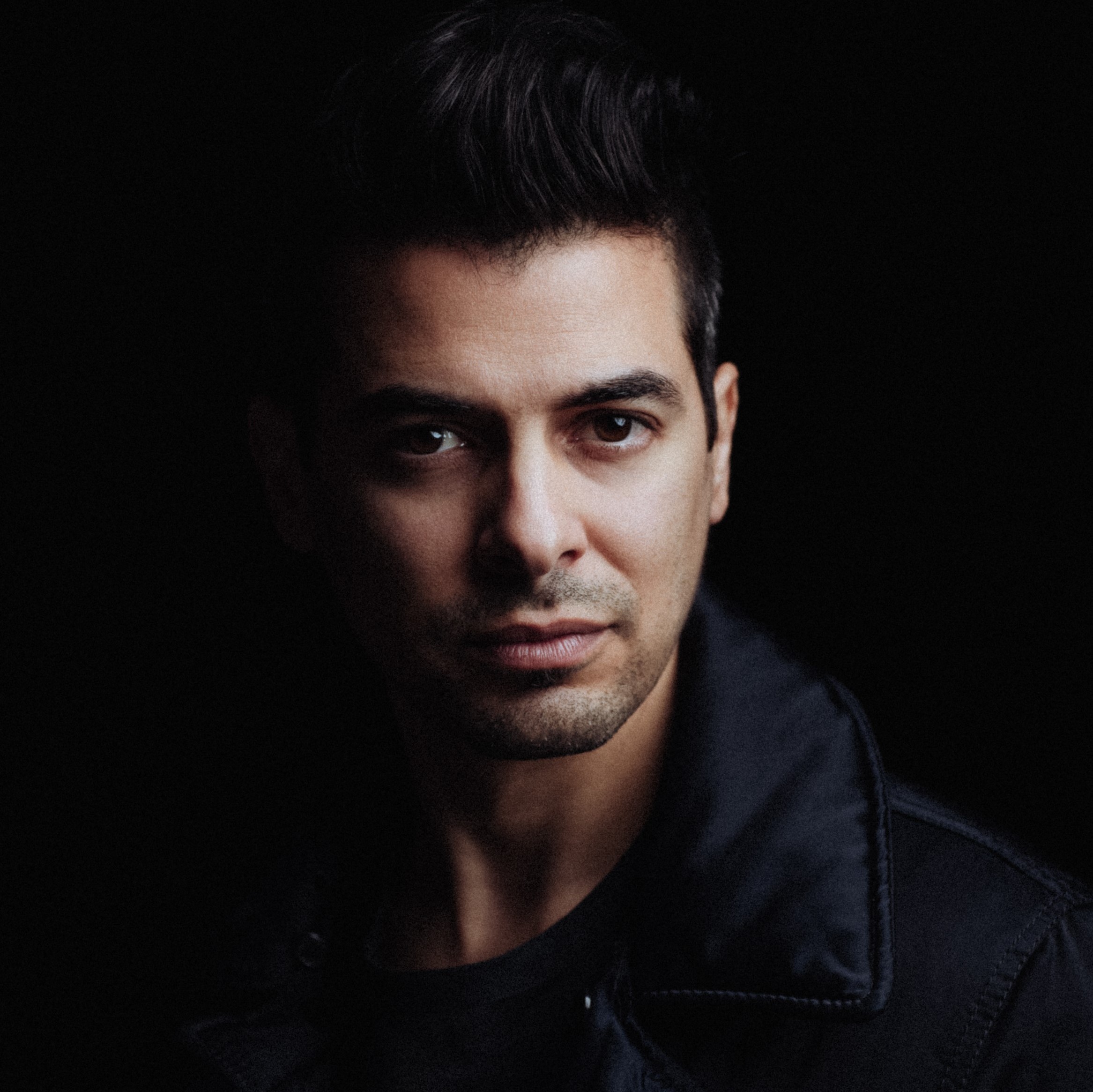 Alex, currently living in Berlin, was inspired by old gangster movies to become a filmmaker - a real gangster himself!

After making his first steps in the business by working for production companies in Munich and LA, Alex studied direction at the Film Academy Baden-Württemberg, followed by theater direction studies at the prestigious Central Saint Martin´s College in London.

Alex quickly received bigger attention by several award and festival juries, such as the Young Director Award, the New York International Film Festival and the Los Angeles International Festival, pointing out the cinematic universes he creates in his commercials and feature films.

His reputation as a story-teller with strong visuals and emotional depth who loves to push his actors to bring out sincere and authentic performances got him his first Tatort movie. 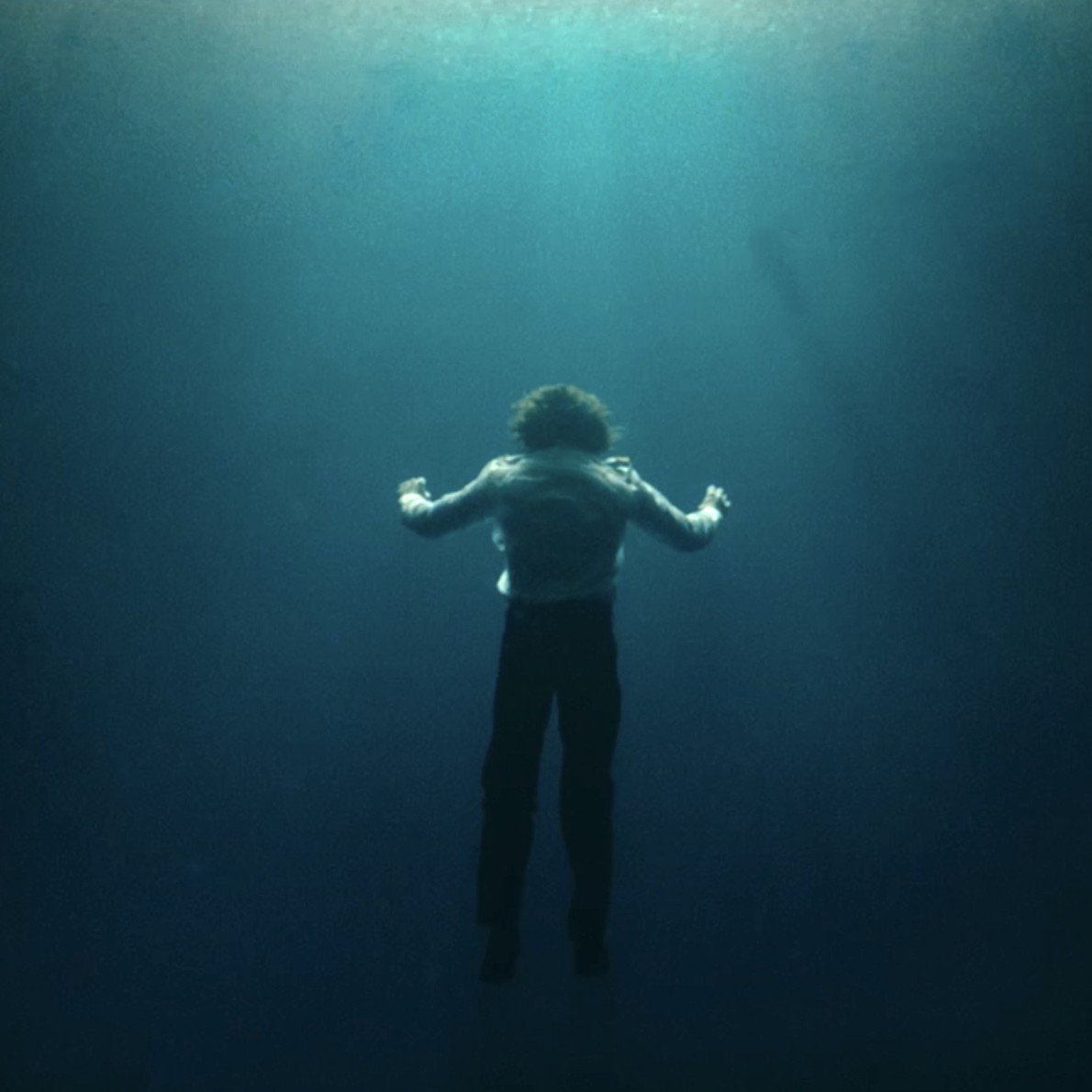 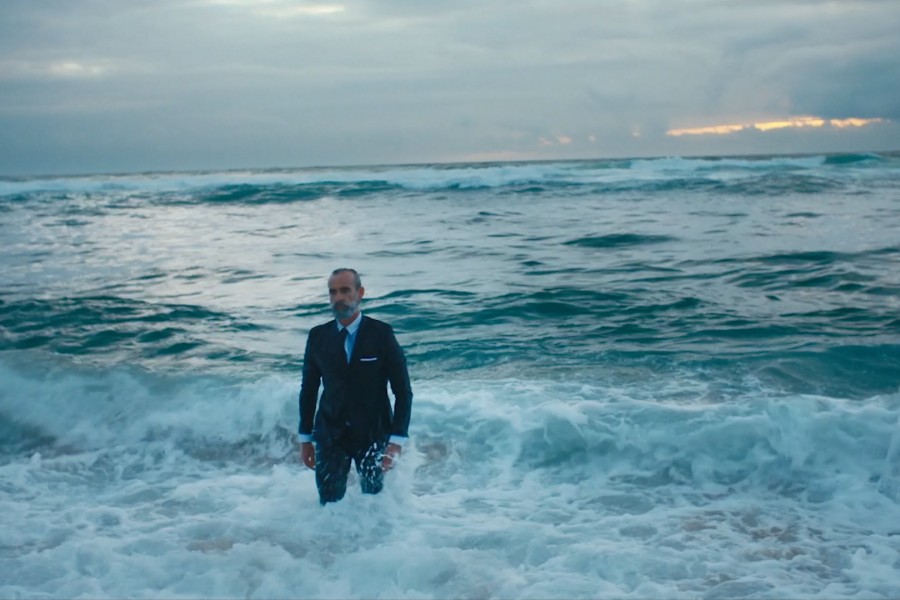 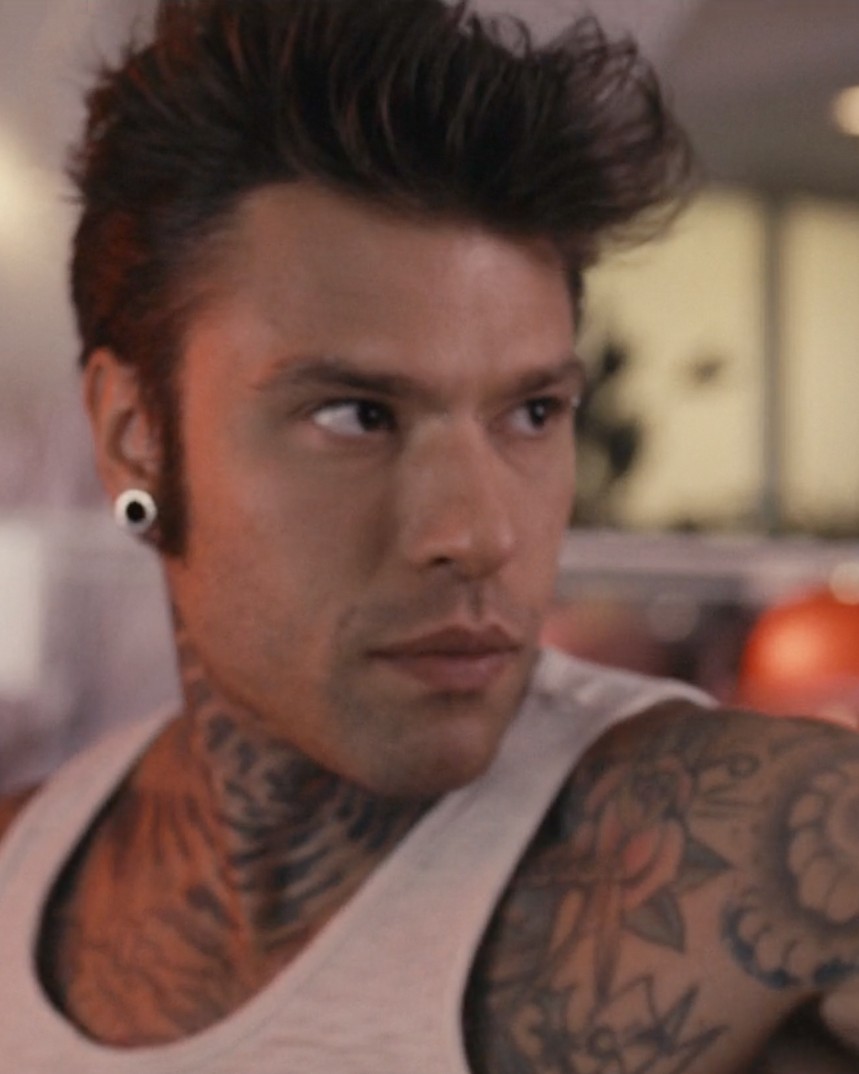 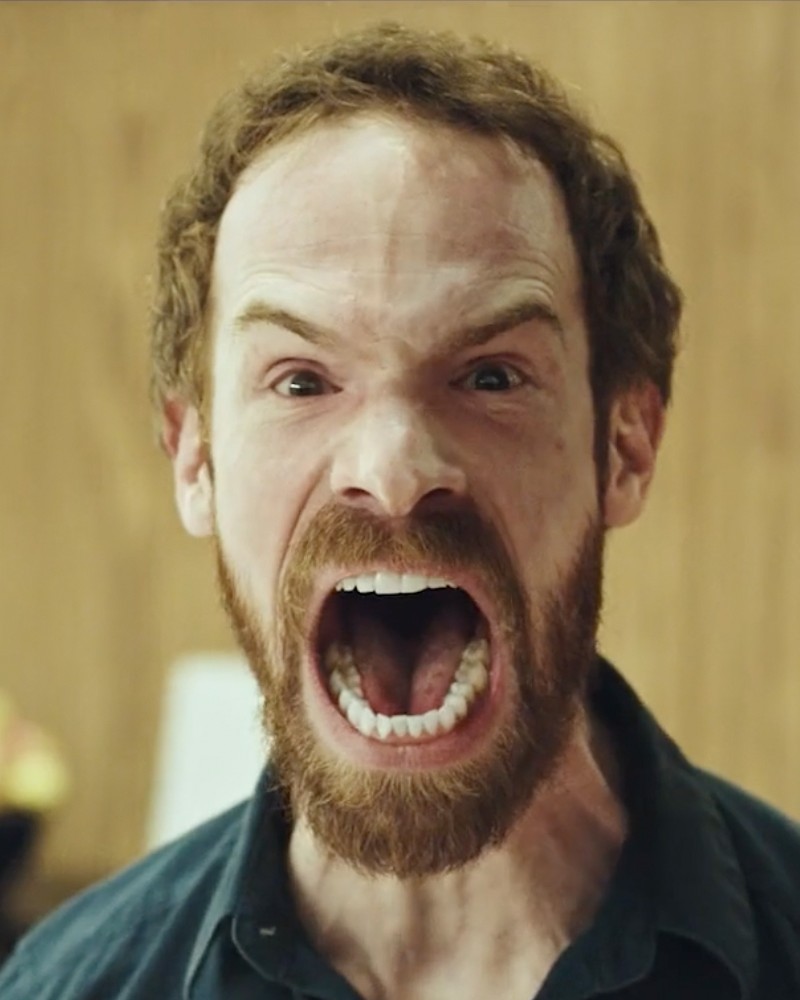 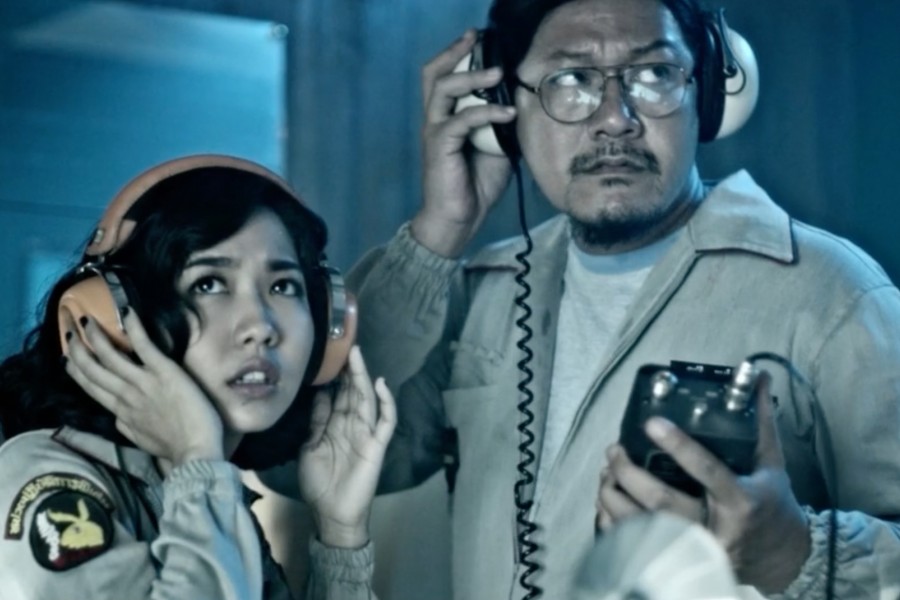 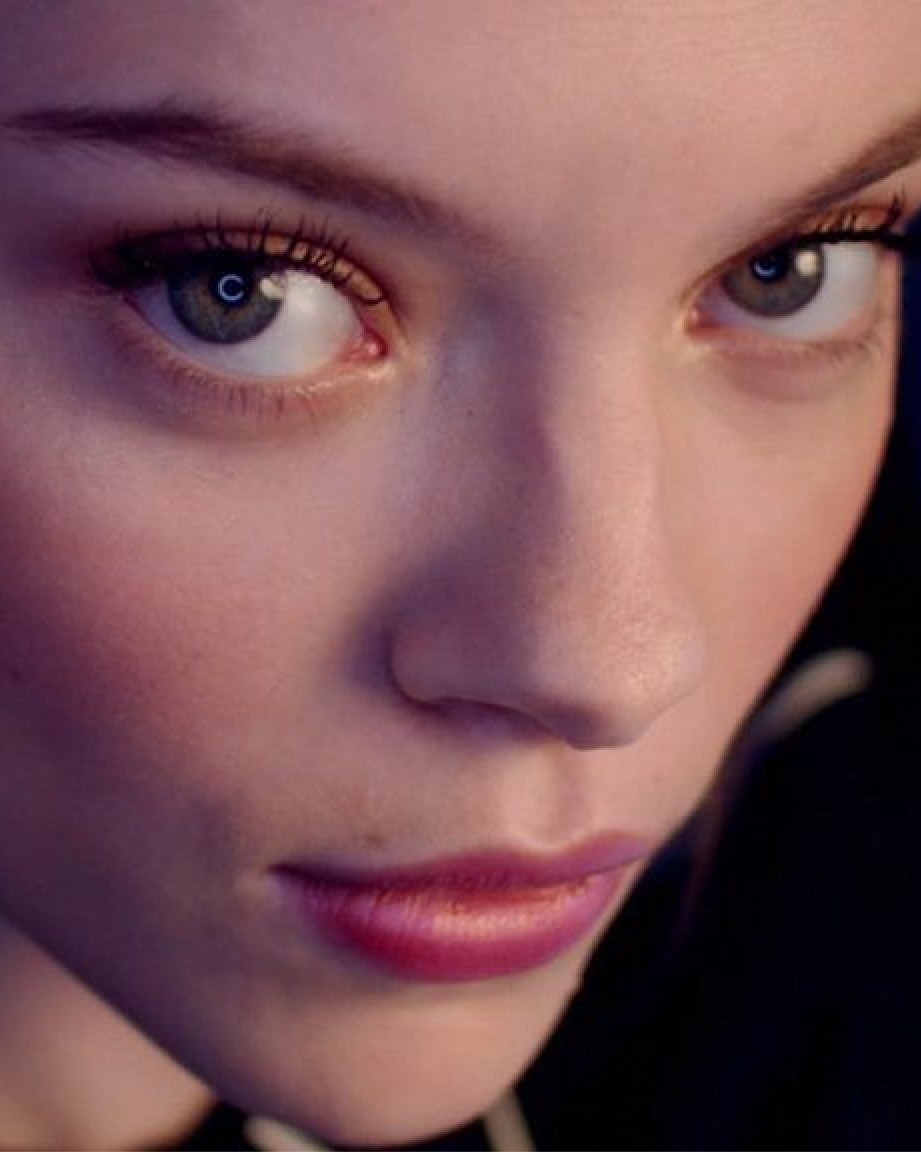 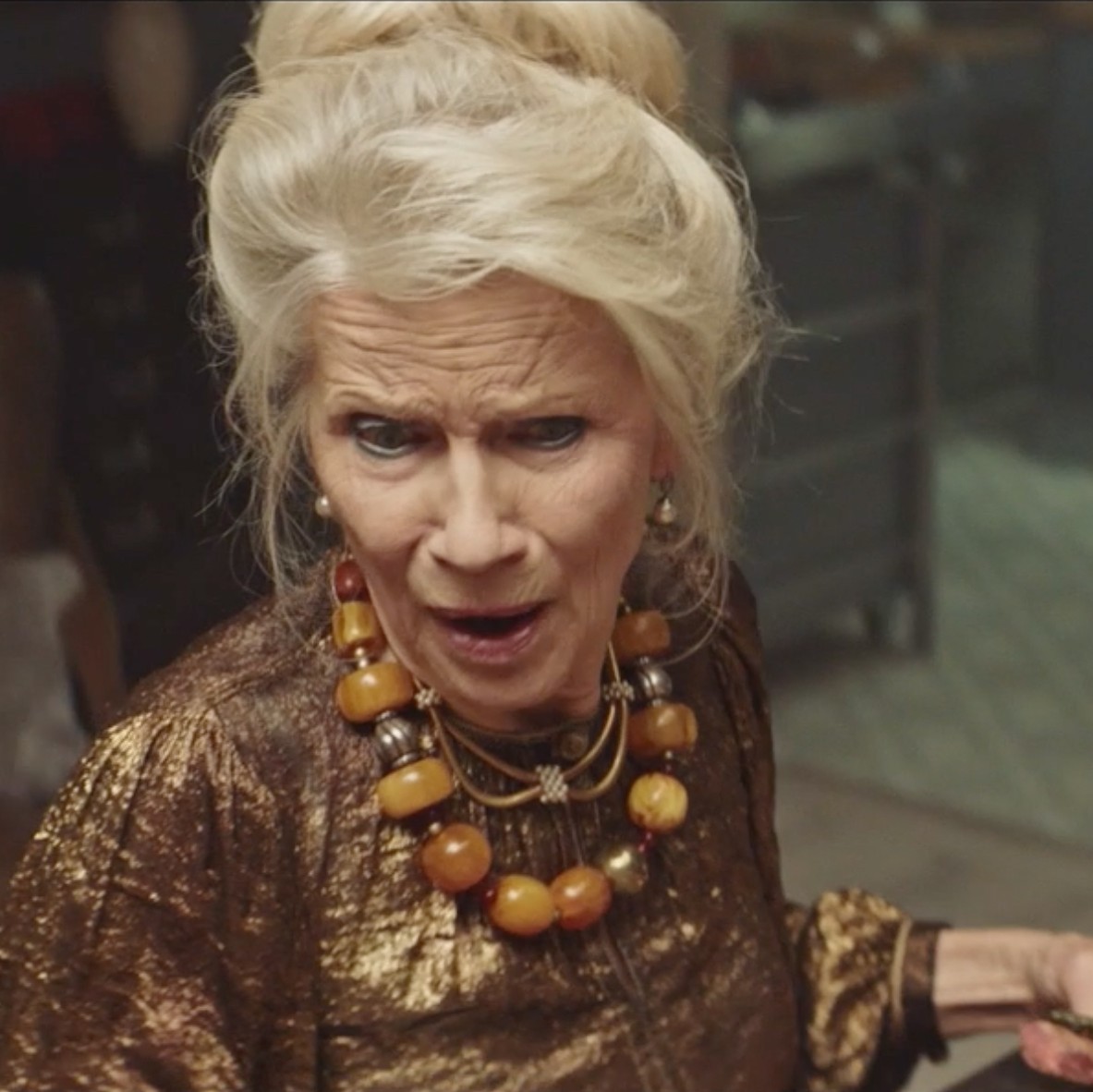 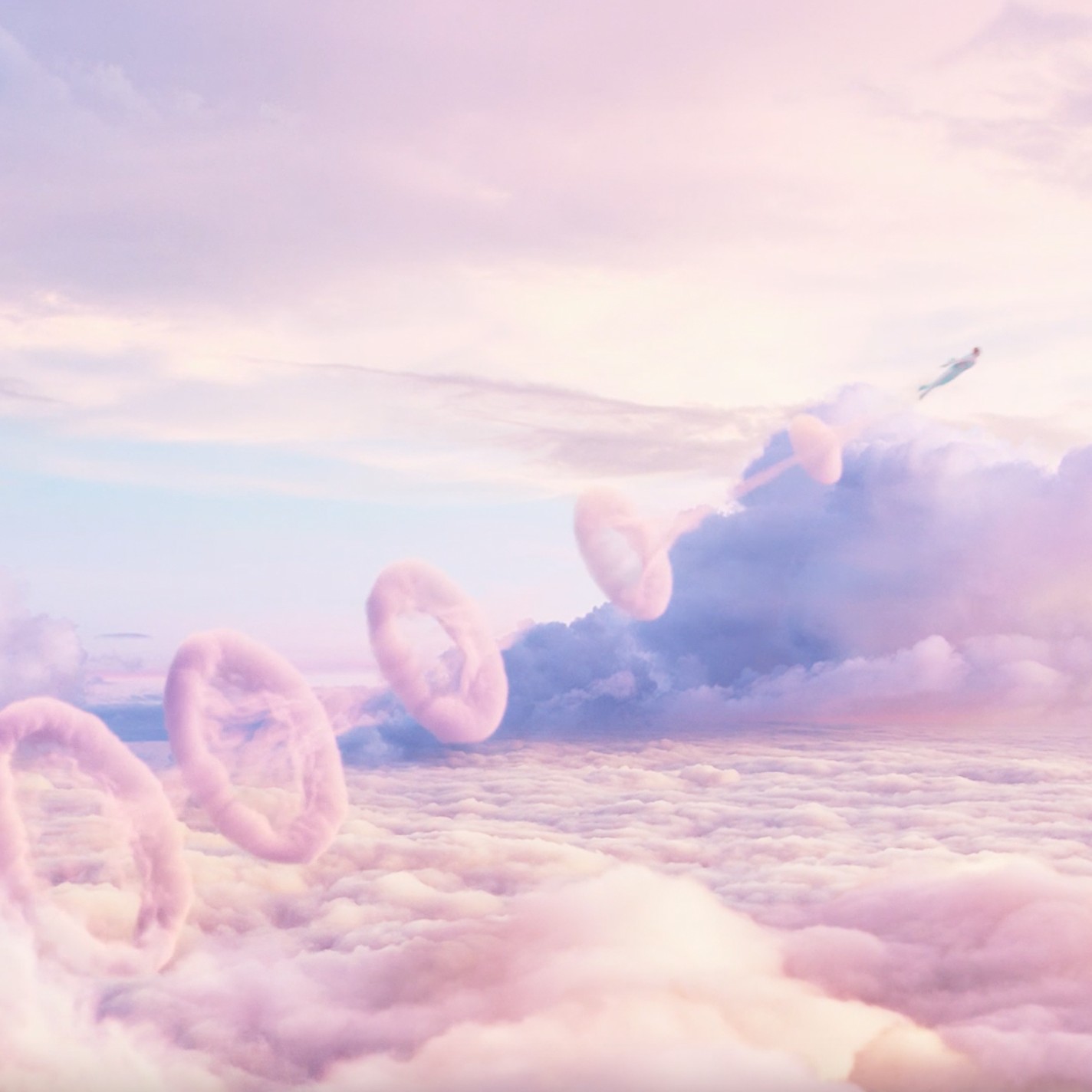